A Character build for Loners.

Do you abstain from puny companions? Do you enjoy the peace and quiet of your own company? Do you wish to become a one man/woman army? Do you yearn to finish the game completely independent of companions?

If yes, Then this build is for you, Its somewhat fluid and can be changed in some areas but the requirements for perks demand a certain stat-line.

Like most builds it will struggle in the early game but the point of it is to get what i perceive as the best perks for loners, as soon as possible.

Strong points of this build:

-No Pesky companions, Fast leveling for you.

-Most powerful perks in the game

-High damage for 1 character from lvl 6 on wards

-First action 99% of the time due to very high initiative

-Good at shooting due to stat line

-Late game bears no difficulty when fully powered at lvl 19, you can 1 shot servosuits no problem.

Weak points of this build

-More gear reliant than other builds since your doing all the fighting your self you need to have the gear to take a hit and a gun to kill quickly.

This build is built around ranged weapons, as the stat line for the required loner perks has high perception,initiative,critical chance and a low health pool, better suited for ranged combat. Assault rifles (Light weapons) are my preferred choice because they have no str requirement, Precision shot is 5 ap and devastating burst is a one hit skill later on, However any ranged weapon/skill can be used, Str requirements can be sidestepped with a servoshell and the self improvement perk later.

A Melee Variant of this build is capable in theory by reducing brains to 1 (Overall 5 with prodigy perk) and putting extra points in str and guts where you see fit.

This is effectively a glass cannon build your stats guarantee you will get the first turn in combat and with it you destroy your enemies and snowball damage wise, Rinse and repeat.

Orange wing is best for +1 deftness for the action point and the survival skill bonus for hermit skill asap and the criminal skill helps lock picking for loot and sneaking to avoid fights early on, However any wing can be used because the deftness and survival skills are not requirements for perks

Deftness:7 (For orange wing 7-8 deftness is the 9-10ap breakpoint, if your another wing you will be at the 8-9ap breakpoint. but this can be mitigated by taking points out of brains and into deftness as another wing.)

The trait to use is Prodigy the +4 brains brings our total brains to 10, The requirement for the all as planned perk and the -50% xp disadvantage is negated by taking the loner perk at lvl 3.

If you want extra points in another stat take them from the brains stat: The all as planned perk is good to have but not needed and the prodigy trait offsets low intelligence

The only skill essential to tag is the survival skill to get the best skill-perks for loners early on in the game, but you want survival a combat skill and your choice for the 3rd.

The 3 skills i start with are:

Survival - getting the hermit skill asap

Light weapons - low str requirements and assault riffle is very good all around.

the stat line is built around getting the following perks as early as you can get them.

Get this ASAP to negate the xp penalty of Prodigy trait. Only useful as a loner.

40% damage is huge increase you can benefit from as a loner.

14% crit chance is the equivilent to 7 points of fortune in chance gains, a huge increase.

15. Soldier of Fortune (For each enemy killed you gain +100% damage for 1 round, also works on landmines, also stacks at liest for duration) Requires LVL:15 FOR:10

17. All as planned (At combat start you gain 100% crit chance for 1 round, makes it really easy to

Very useful to get rolling in combat but no nessasary if you dont have the stat requirements,if you want other options see below.

19. Ballistic Retribution. (+50% damage when un-jamming a weapon. With the nerd perk getting tech skill to 90 gives you a skill-perk that lets you unjam weapons for 1 ap, with this perk unjaming weapons becomes a 1 ap +50% damage buff.) Requires CHA:10

Thats it. Whatever you want afterwards but ill include honorable mentions

Practically provided by the nerd perk. One of the cons of traveling alone is carry weight capacity

and can be offset with this also the 40 point contraptions increase is useful for disarming traps/mines.

When you have All as planned this can be very useful in secureing a kill to trigger Soldier of Fortune and also 2 ap is useful for popping agilone or other drugs at the start of combat.

Works retroactively so the later you take it the better, Ideally after lvl 19, to give you a bigger health pool.

With the prodigy trait you get +20 stat points per lvl if you followed the stat line.

Go for Survival 120 ASAP for the skill-perk Hermit. ( No hunger,No thirst as long as you have no companions) at 90 then at 120 for +1 relic slot and Treasure hunter. (The Chance of a lucky find is doubled.) Very useful for xp and loot.

After this prioritize what you need, Dont forget you get the nerd perk at lvl 11 (+45 to tech and science) and also you'll need the tech 90 by lvl 19 for the 1ap "unjam" perk.

The hardest part of this build is the early game when your weak,have low max hp and haven't got a servoshell. Consider Using a servoshell, the Decomissioned servoshell is not worth using as the bad points far outweigh the good but mk1 and up are good to improve your overall defence and the added muscle contributes to carry capacity.

Treasure hunter will help with xp and getting decent gear. By the time you hit 19 combat starts by killing someone the 1st round and you do +150% damage from Soldier of fortune and action hero perks, More than enough for most enemies you'll run into under the dome.

With early game (lvl 15 and under), Being alone as as glass cannon can be challenging due to your low health pool but remember:

- your pretty good at shooting with the loner statline, With PER:9 and 9 action points and 20% Crit chance

-Try to avoid fighting using Tactfulness,Influence or sneak and lock picking to get what you need.

- If you cant avoid fighting,shoot and move,move and shoot, you have an ap advantage on most enemies you'll run into, so running to create a certain amount of distance between you and your foe will grant you free shots, Granted you have a large enough area

- Moving in a large area on its own against multiple enemies will identify which enemy move faster than others, and they should be your first targets in the fight. Because you can out-run everyone else.

- Using drugs (Agilone,Airplane,Cigarettes) can give you a good edge in combat unique to loners, they last a long time and the withdrawal symptoms can be easily sidestepped by waiting/resting with the hermit perk.

- Use mines to your advantage, run around them and manipulate your opponents travel path by putting the mines directly between you and your opponent to run over the mines. Your high perception means you can identify all mines

- The reload and un-jam weapon mechanics can be negated by using 2 of the same weapon, when one runs out of ammo/jams switch to the other. 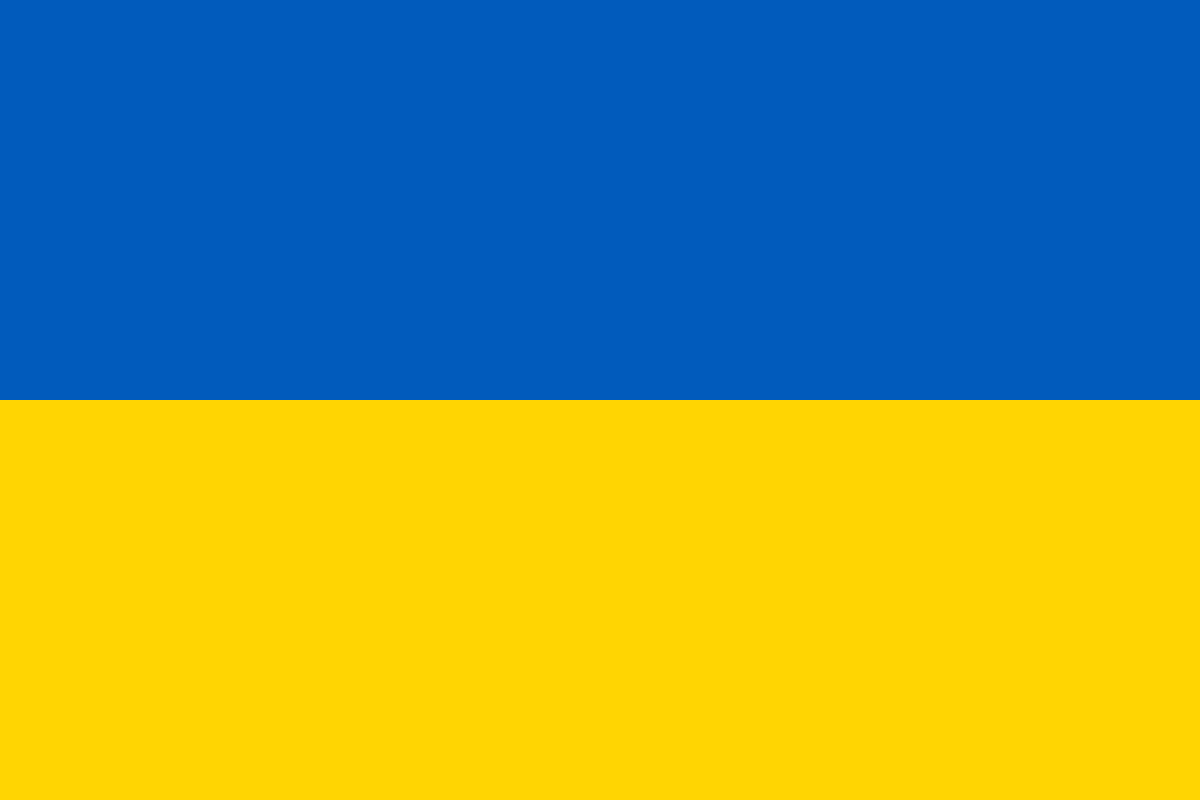 This is actually my first guide, i had a ball writing it and i love encased.

heres an awesome guide by merinid however be advised it contains spoilers.