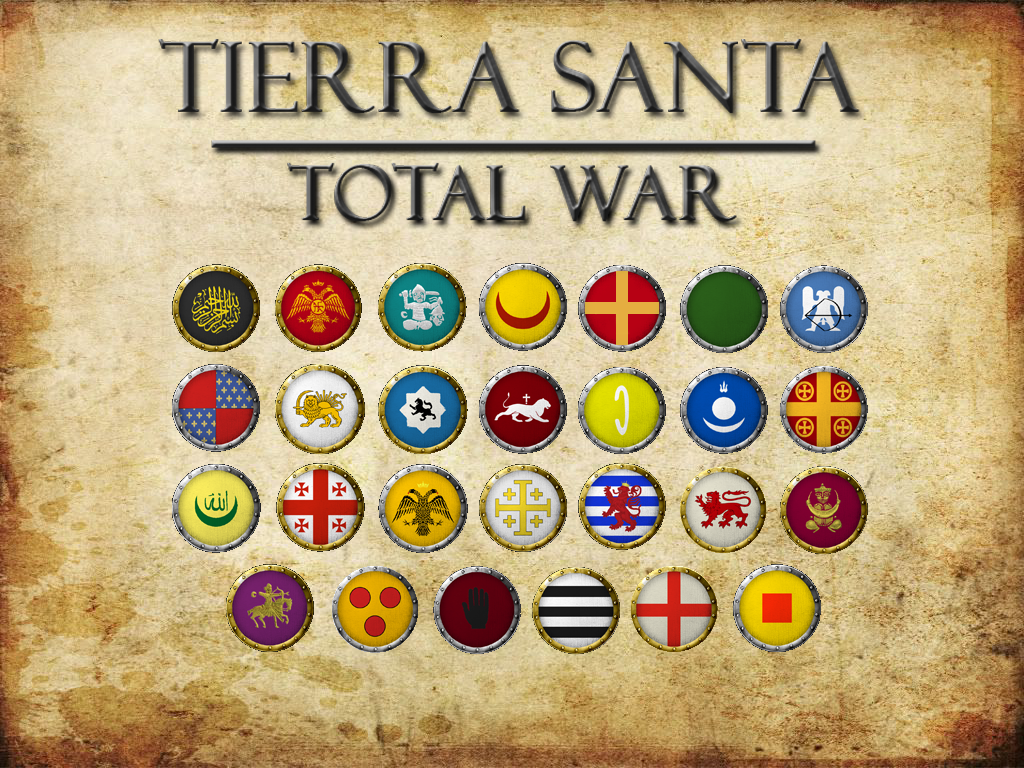 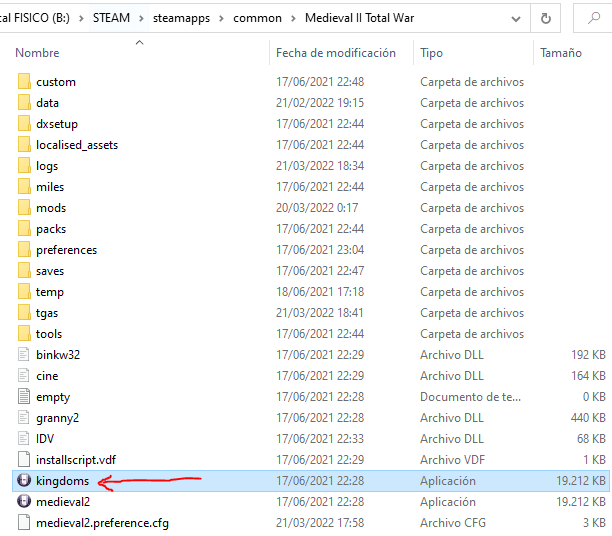 This mod is based in the Holy Land and the different conflicts between the years 1050 -1330, mod add new events, units, buildings, ancillaries, and some scripted events.New buildings added for each faction and each resource in the map have now their own building tree and special bonuses, like special troops to recruit, (Crusader Camps and Bedouin Camps) or special Ancillaries to add to Generals and Family Members.

Now each region have their own resources and is unique in the buildings who can be constructed, that create rich and stategic regions with a lot of resources and poor regions with a bad economic options or slow development, this system is created to make more strategical regions and cities to conquer and domain.

The mod add 5 new custom campaigns of the different historical events of the Holy Land.

These campaigns be the focus of the mod, not the grand campaign (in the Beta version), this change of design of the mod dont cause any lost of created content and dont affect the units, buildings, traits, ancillaries, UI and other stuff created in the begining of the creation of TSTW.

These campaigns make more playable with the different factions and player can enjoy more their content and playability.The new custom campaigns are:

This campaign is focused in the expansion of the Seljuks in the holy land and the war between the shia Fatimid Caliphate and the sunni Abbasi Caliphate, all with the Byzantine Empire in their maximum level of power.

This campaign is focused in the Crusader States of the Kingdom of Jerusalem, County of Tripoli, County of Edessa and Principality of Antioch and their expanse for the Levantine region and fights with the differents muslim factions.

This campaign is focused in the armies of the Ayyubid Caliphate and the rise of the power of Saladin who have the objective to fight with the Crusader States and other muslim factions forthe hegemony.

This campaign is focused in the Byzantine factions in hard civil war after the fall of Constantinople by the crusaders and the creation of the Latin Kingdom, with the Mongol Invasion traveling to holy land.

This campaign is focused in the Persian Ilkhanate and the lose of power against the Sultanate Mamluks and religious inner fights, the last Crusader States try to survive in all this great conflict.

I recommend play the custom campaigns, the main campaign have some issues can show some problems to play and main campaign is not recomendable to play.

With many historical events, starts with the Fall of Edessa and the Crusades, the Ayyubid dynasty of Saladin, the Mongolian invasion, the arrival of the Ilkhans, the fall of the Byzantine Empire and their kingdom division, the Rise of the Mamluks, and many other interesting events, this mod wants to represent the different historical events and situations who changed the path of history in the Holy Land.

The mod is done in the most accurate way possible, and although it has taken the historical accuracy (maps, factions, buildings, scripts, events ... etc) have left some gaps as well as limitations to make por playable and living random situations for the player

How to install the mod

This is a mod of a game of 2006 with old engine and limited memory use, try to use the NTCORE PATCH to improve better use of memory of the game, that avoid crashes and other bugs who can cause a crash.

Run the executable and select the TSTW.bat to apply the patch.

Units of Broken Crescent by Strelac

Units of Broken Crescent by Alphadelta