How The College Works. 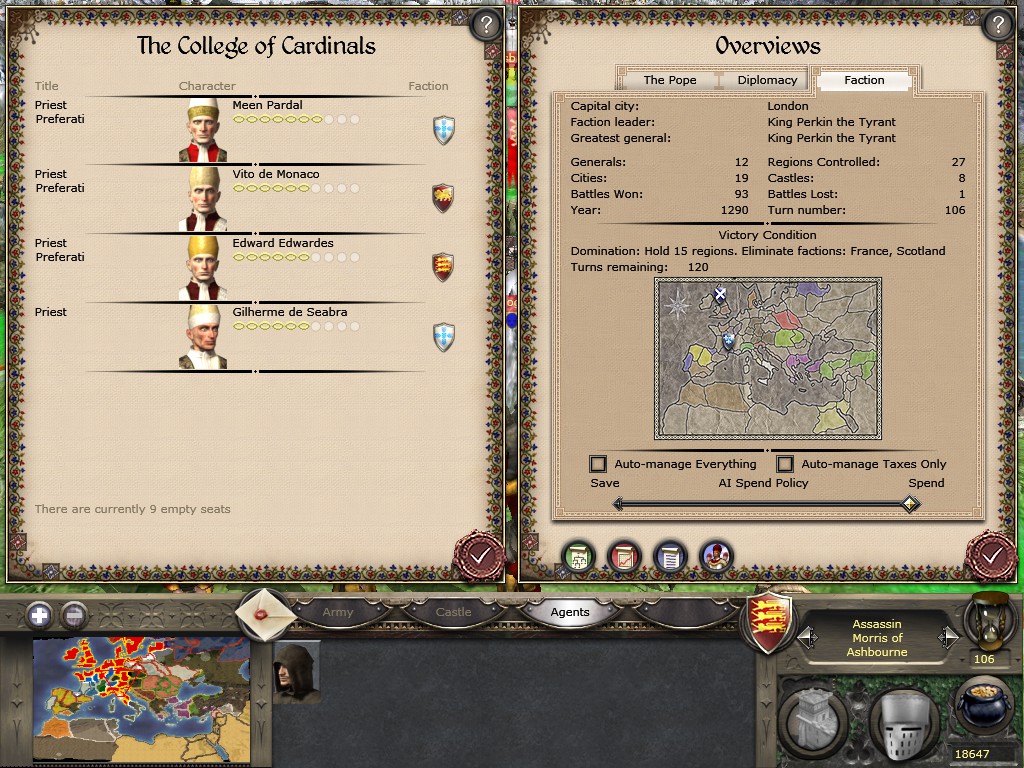 Before I break down the other, I'm going to break down how the College works. Building a church, will give you a priest. The priest over time if stationed in a city, will slowly get accepted and progress through the college. (College is how the priest progress to Pope; see picture.) The more you do with the priest the more piety he recieves, thus getting him to the seat of the papal state faster.

The more cities or castles you own, the more churches you can build. The more priest you have trying to enter the college, the greater of chances of your priest becoming Pope.

I would focus on economy, then build churches and just wait. Which I will cover in the next section. 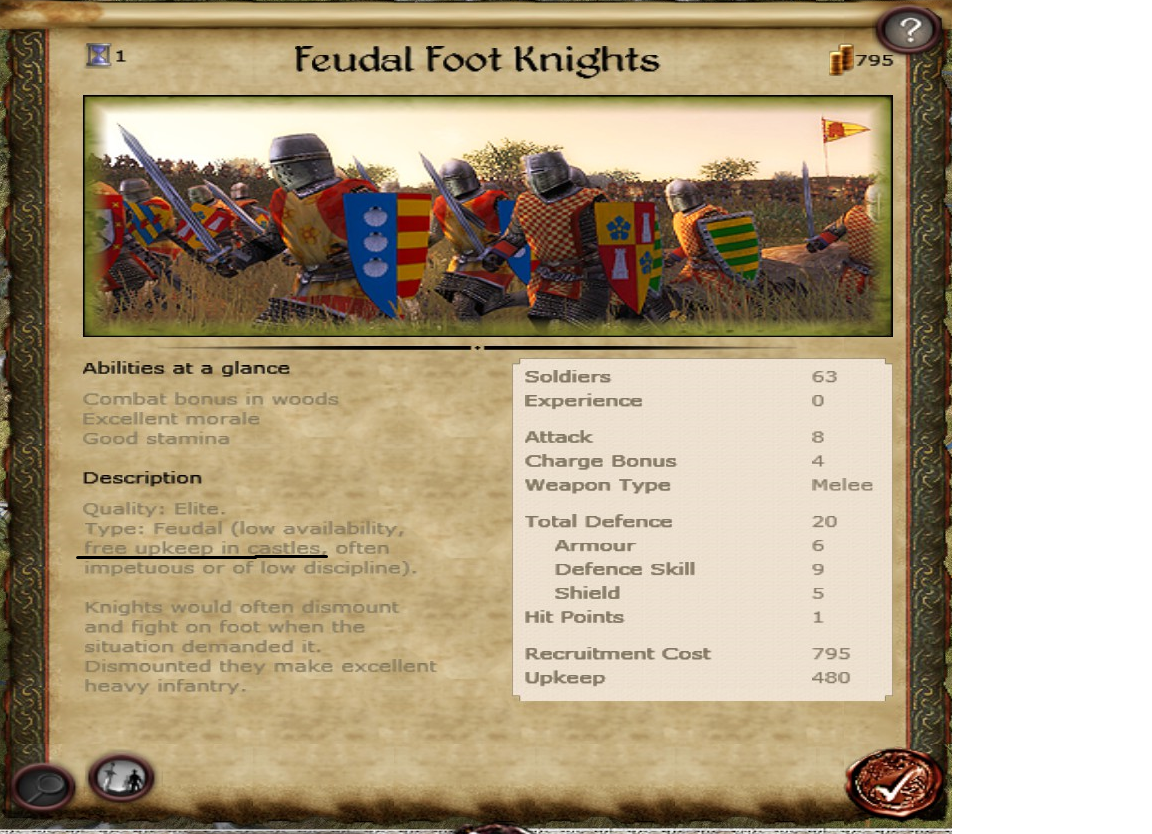 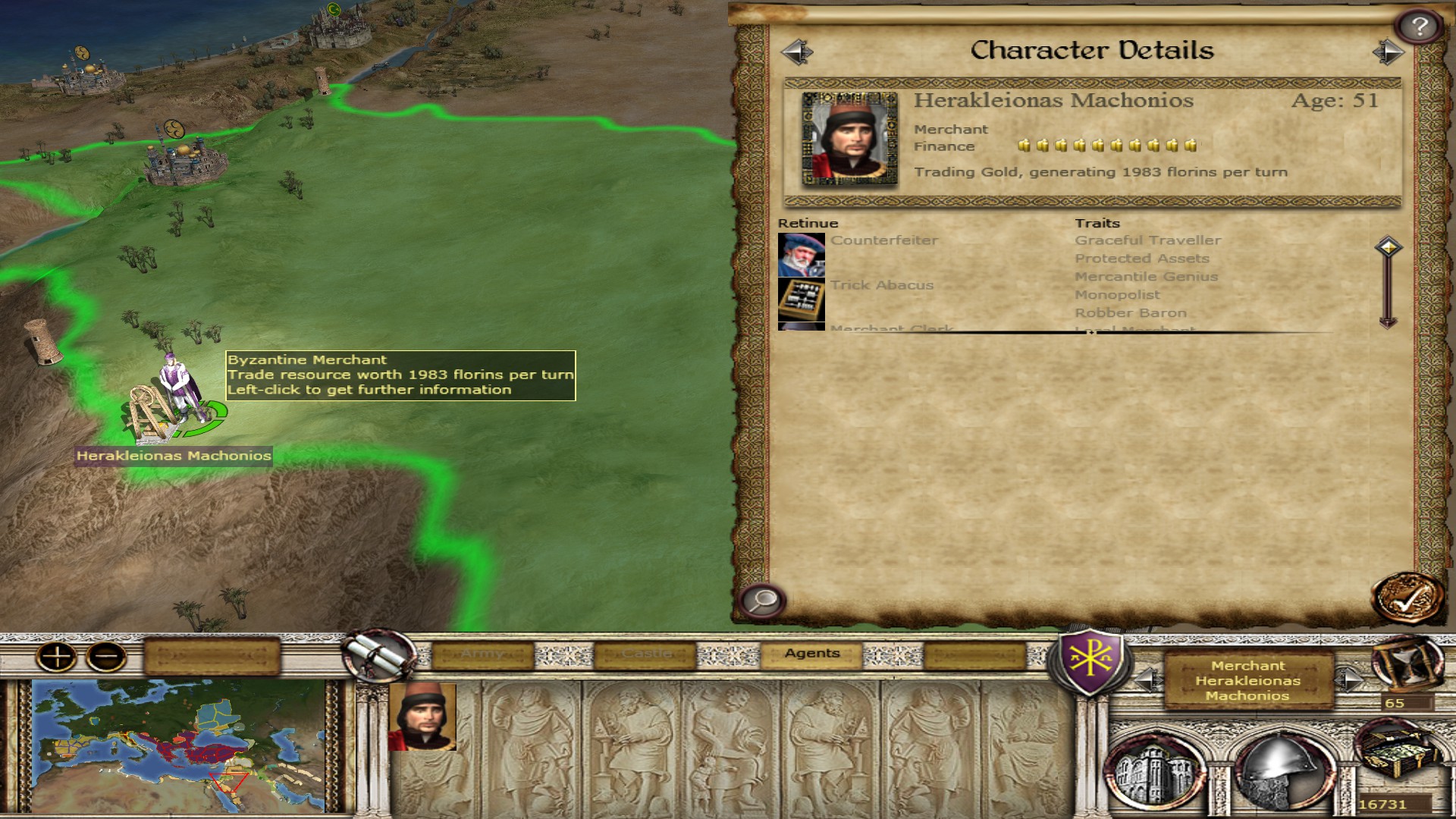 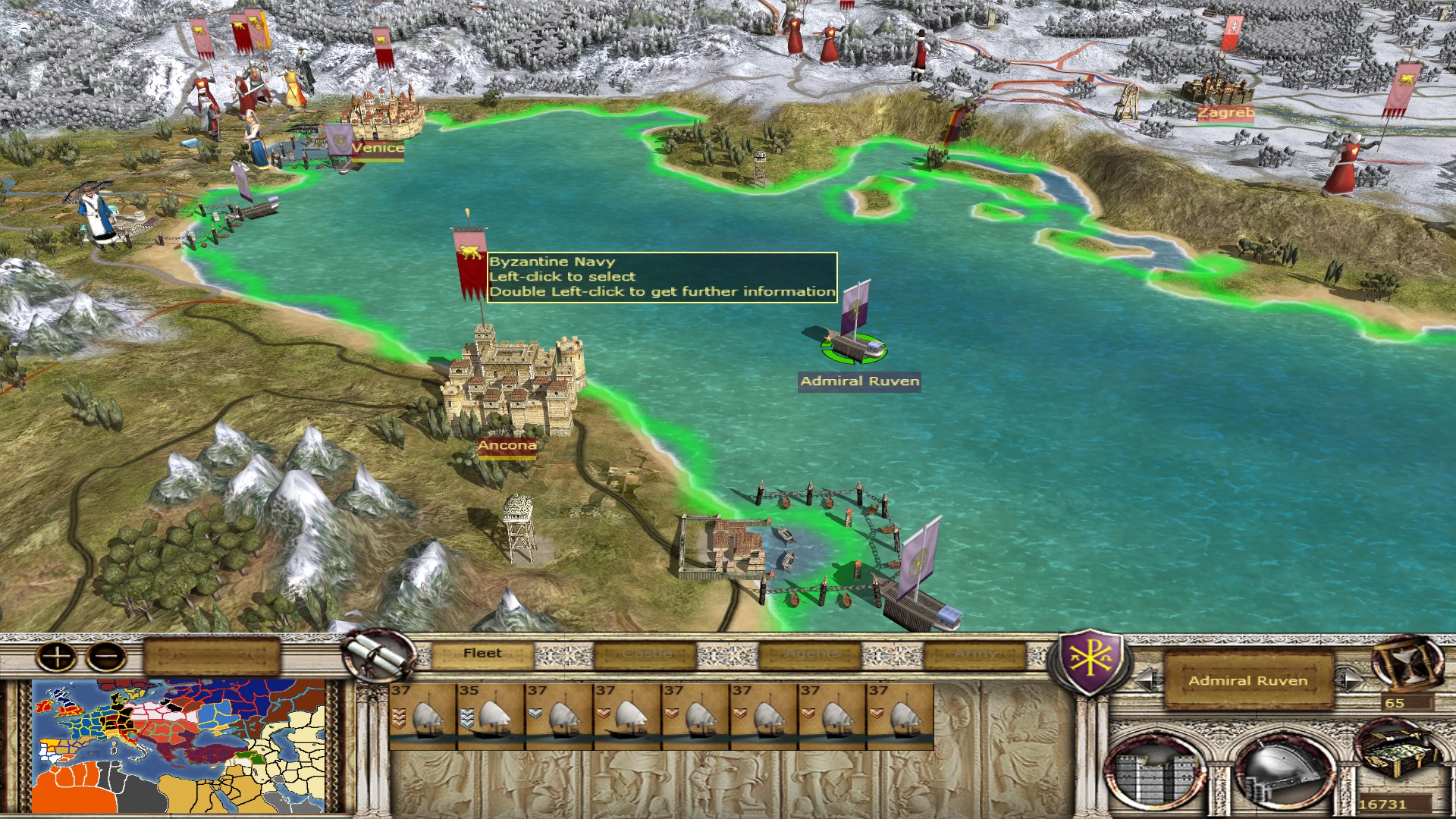 Focus on your economy, because when war breaks out between the catholic factions, and it will.... you need a strong economy. These four tricks to help boast your economy. In Cities recruit soldiers that's upkeep are free and do the same in Castles. What this does is remove upkeep of your army. So instead of paying 480 for the feudal knight, its free while in the castle.

Having free upkeep allows you to focus on your economy. (I suggest, when attacking a city, use a city army and the same with castle) It also allows you to have an large army, but still give you the purchasing power since you are only paying for the recruitment of the soldiers and not for the upkeep. Now, once you leave either settlement with the army... your upkeep will start to kick in.

Second, control your taxes... set everything to SAVE <--------0 AND NOT SPEND TAB. This allows you to focus on what you want to spend your money on, instead of the computer doing it for you and building something you don't need.

Third is Merchants. Merchants will bring you in tons of money, at no cost to you but recruitment. Common rule to follow, the further a resource from your realm, the more you are going to get for it. So how it works is, for the price of their protection by your realm... they will give you money or tax if you want for their protection in foreign lands. This is free money, and you don't have to defend any castle or cities inorder to get that revenue. There are cheats, for people who don't know how to gain experience for the merchants in game... I'm not going to cover that.

Fourth for coastal factions: I would also focus on protecting you trade routs. Having free upkeep with your armies will allow you to have a greater navy, which will have you at an competive advantage over your enemies. When I go to war with somebody, I also rage economic war with them. Blockading their ports, does deal quite a bit of damage to them if they don't have a land route to an another realm to trade. I often employ small ships with low upkeep to blockade a port then use and larger fleet of ships to protect them from other navies. This allows you to concentrate to have a large forces that can respond to threats and gain experience. 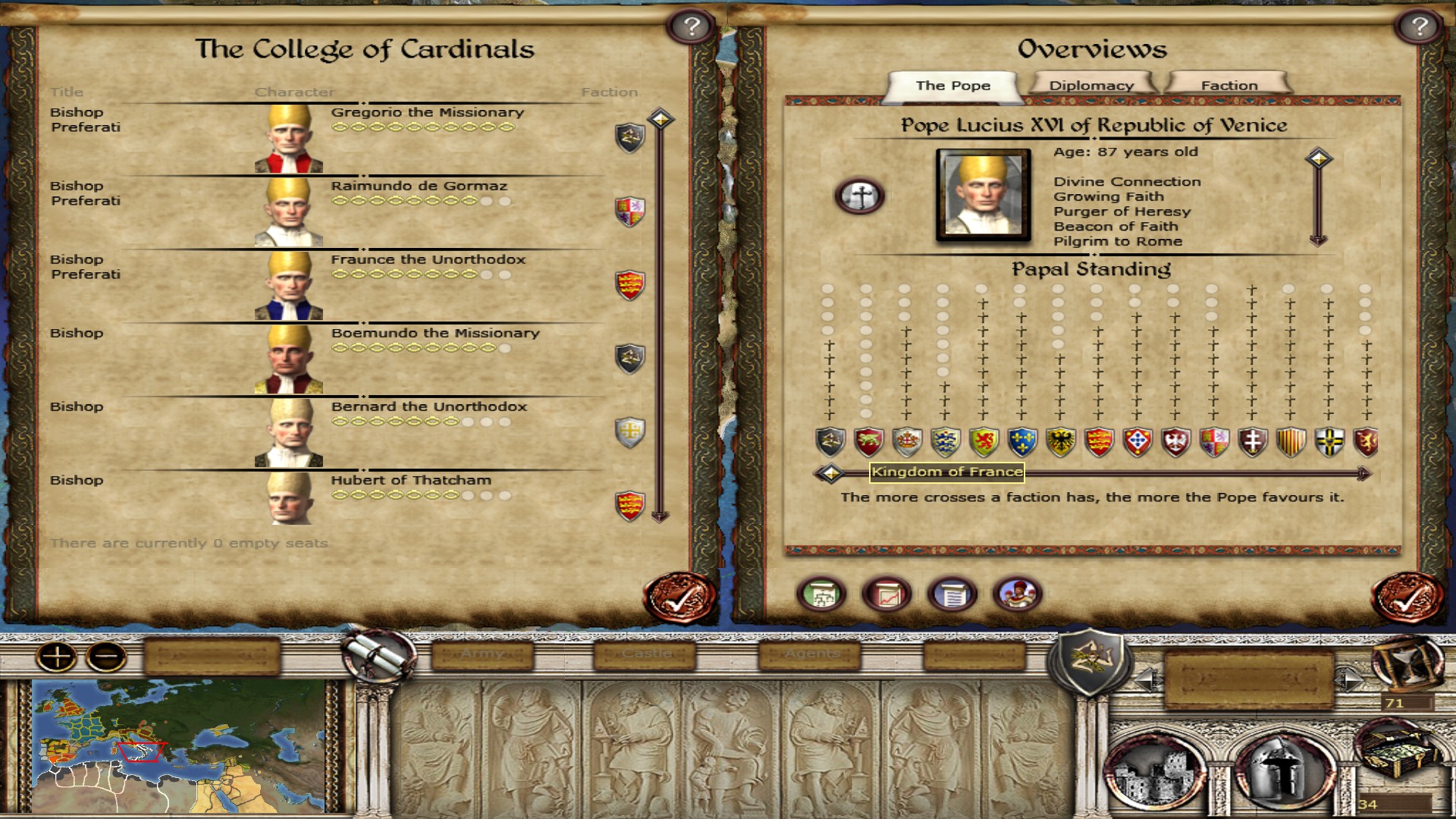 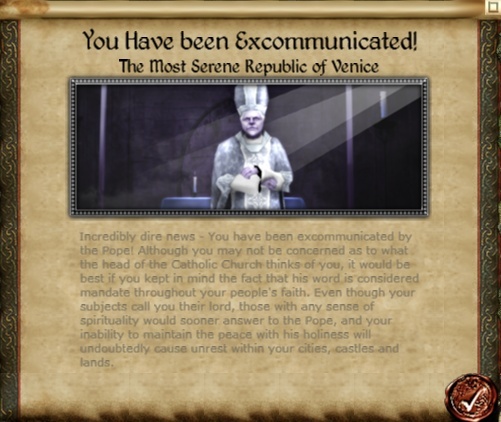 So you have a Papal Standing. The standing tells you as the player how the Pope feels about you and your realm.

You can do several things to increase your standing with the Pope.

~ go and blockade that port for him

~ marry a certain person to a general

~ join the crusade and fight for christiandom

~ and improving by building Cathedral

There are a couple of others, but the more you complete these actions. The more your standing will increase with him. He will also gift you things, such as money and units. (Council also gives mission)

Unless you play a mod, everybody has a pretty even standing point with the Papacy at the start of the game. This will be the only time where everybody is even. From 10 turns out, the Papacy is going to start deciding by the actions of the kindgoms of who is getting exucumicated from the catholic faith.

As you make enemies, it's a battle for who is going to be Pope among the cardinals in the college among the catholic factions. When the Pope dies and your enemies cardinal gets elected as Pope. You will have an hard time conquering lands, because he will be completly bais in favor for his realm... and normally remains that way unless that factions really screws up. Having low standing will prevent you from being able to call a crusade and to pick a location. Example, if I'm playing at Castile and Leon (Spain), I'm being steam rolled by the Moors. I could call a crusade and have 15 Catholic factions come to my aid. I might not get the territory for myself, but there will be less of a Muslim threat in the Iberia because of French occpuation. So you draw other kingdoms into war with the Moors, which they will as AI start blockading ports and attacking other regions belonging to the Moors. If you are not in good standing with the Pope, your only choice is to join an cause you didn't want to join or lose standing with the Pope for not joining.If your standing becomes to low.... your land is up for grabs from other kindoms because you have been excumicated by the Pope. Which can only improve by the King's death or building churches and improving the catholic faith by spreading the faith. So it's best to not even expand while a Pope is hostile towards you. If your priest is the Pope and is in favor for you... well that's always a good thing when you can call a crusade agains't your enenmy. 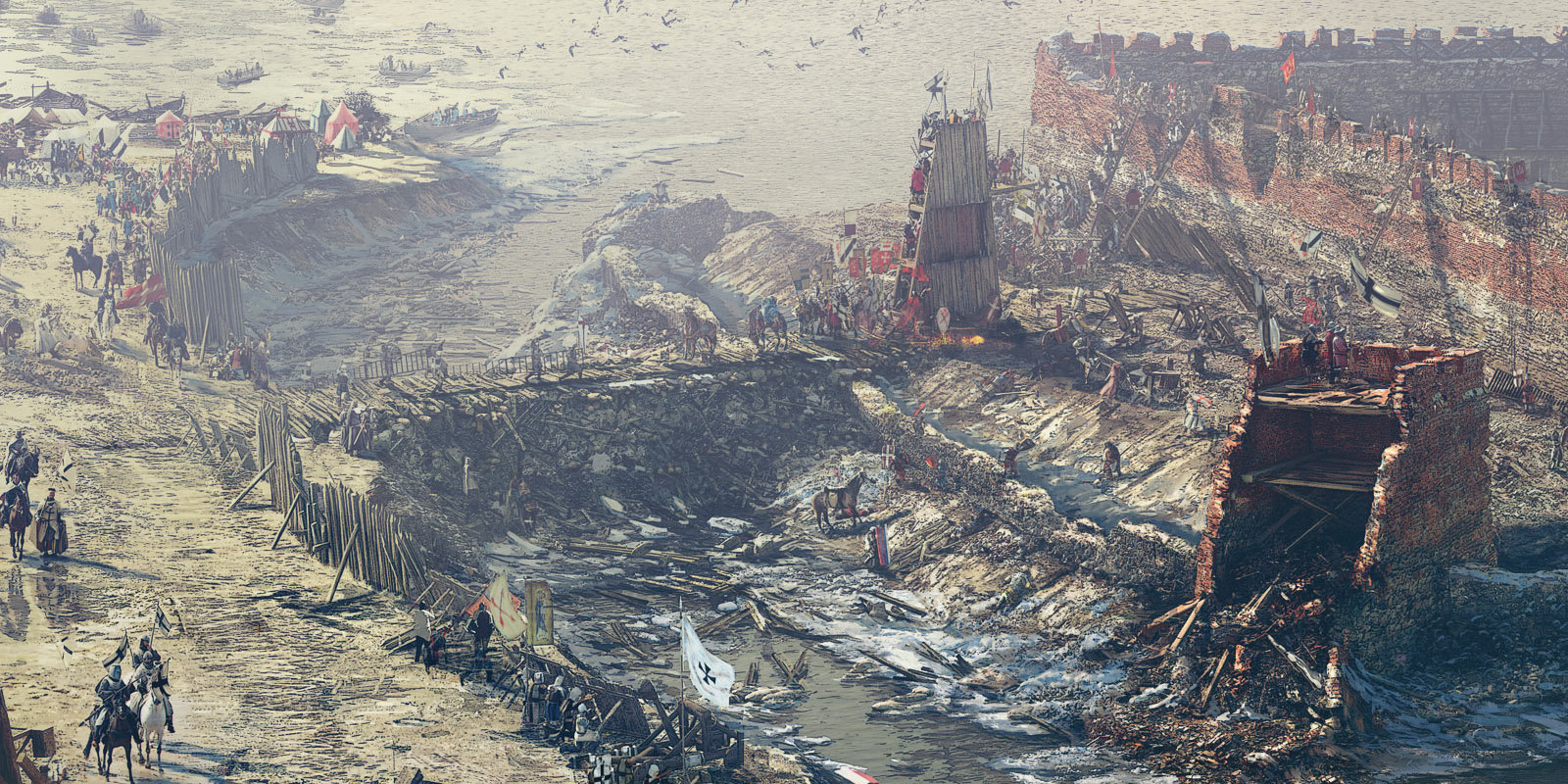 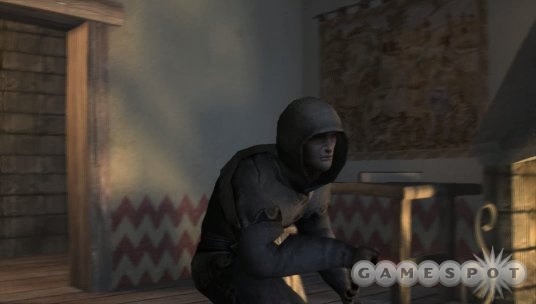 Vast majority of war ever fought was based upon the reason of self defense. It's worked this long, why stop now. So one thing you can do is, use assassins and spies to disrupt and destory buildings. As they get caught, tentions will begin to mount between the factions you are trying to conquer. Destroying buidling that give authority over the town, will start making the people riot; destorying money making buidlings is a good start as well.

Leave a settlments or two that are not crucial to your realm emtpy, to encourage them to attack you. The name of the game is to defend yourself agains't them. This allows you to attack them, but in a manner where the Pope doesn't excumicate you. Allowing them to attack you, even if you lose a settlment makes them the bad guys. And according to the Pope you have, that will open up the gates to a crusade to their lands. Let say, you are HRE and you called a Crusade on Paris. That doesn't mean that other territory are off limits beside Paris. I would in fact encourage taking all other settlements along with the way. As the faction doesn't get unexcumicated until after the crusade target is captured or the faction leader dies.

Finally, if you can't get anything going by means of assassins and spies destorying buildings. I would suggest killing all the family members. I would start with the generals, because sometimes faction leaders adopt generals. After killing all the generals, kill all the family members. After that, kill the heir. Then finally, kill the faction leader himself. When you succesfully kill every family member, all faction settlments will go to rebel settlements. Which then can be taken, with out consequences from the Papacy. Its quite difficult to pull off, but boy is it enjoyable. 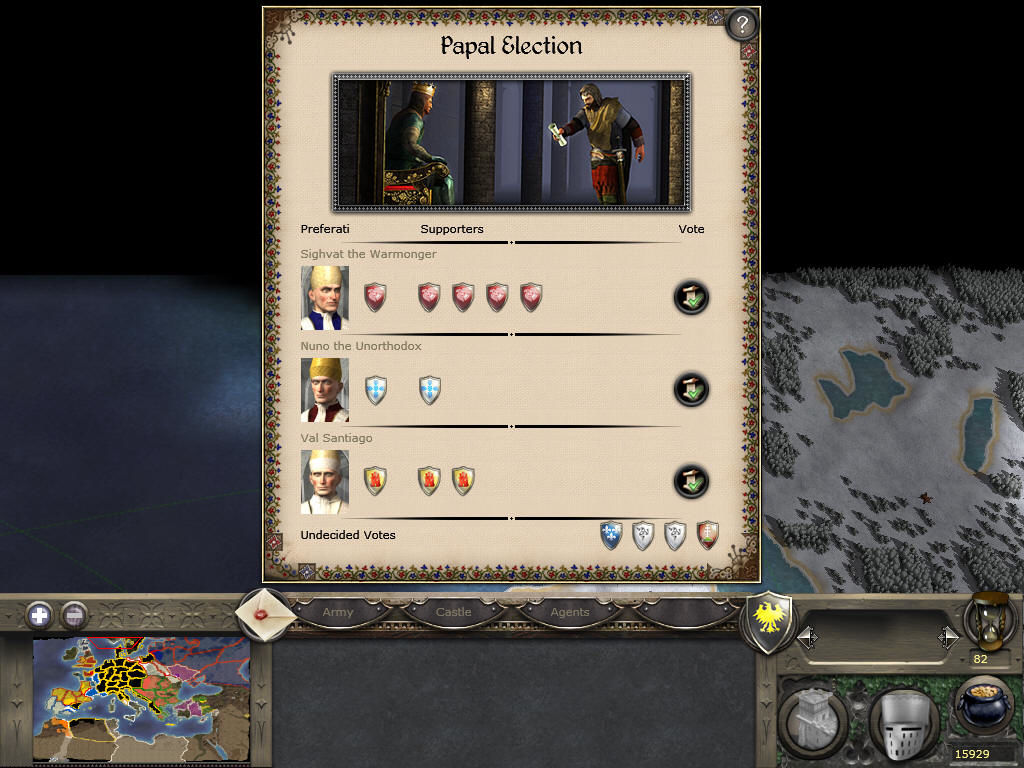 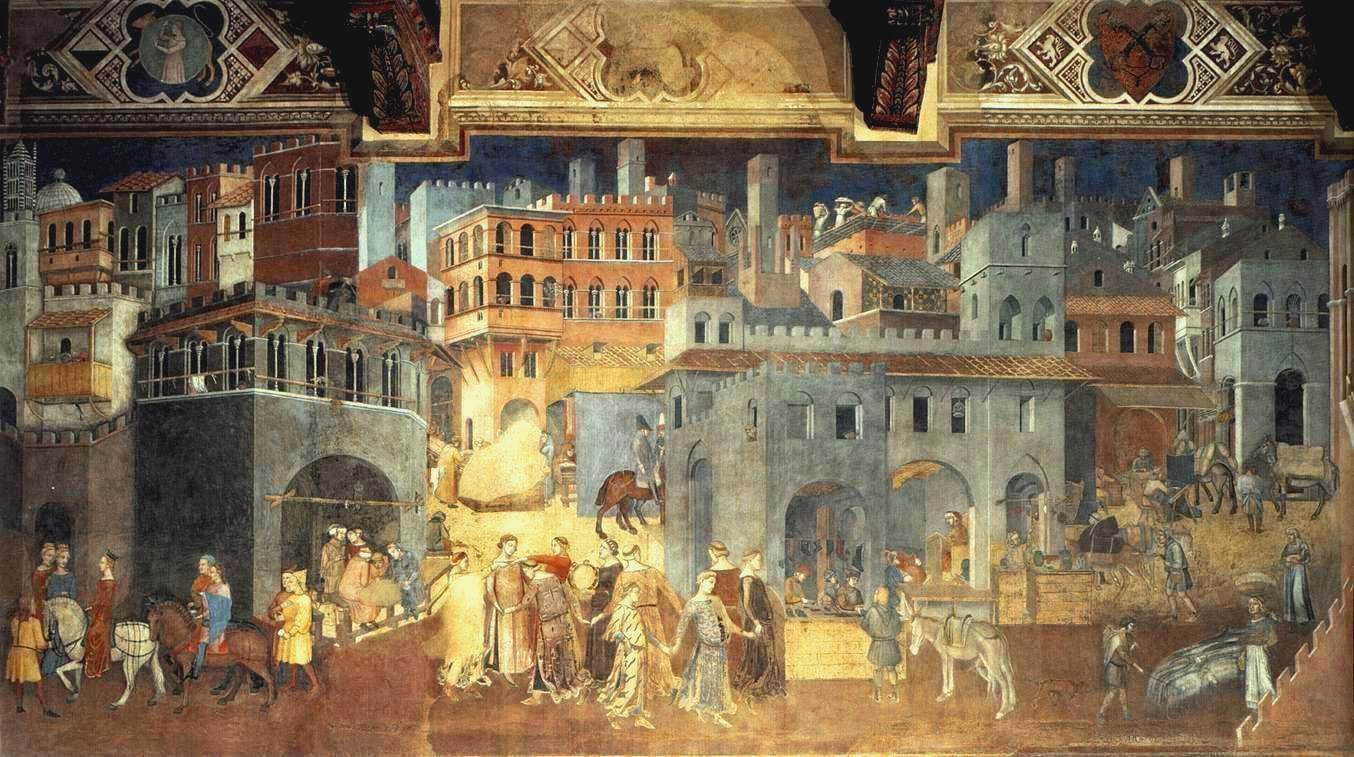 As you expand your kingdom, the more priest you can recruit after capturing a region the greater the chance of stacking the college in your favor. This is return put a larger pool to choose from when selecting canidates for the college.

After succefully working with allies to get a pope elected, you can now dictate with in reason for your interest for your realm and of your allies.

This guide was built around fighting other Catholic Kingdoms, but still over all a good guide for getting the Pope to honor your interest in the Medieval World.

For best results, direct the Papacy and Crusades in the direction of the infidels of the East.