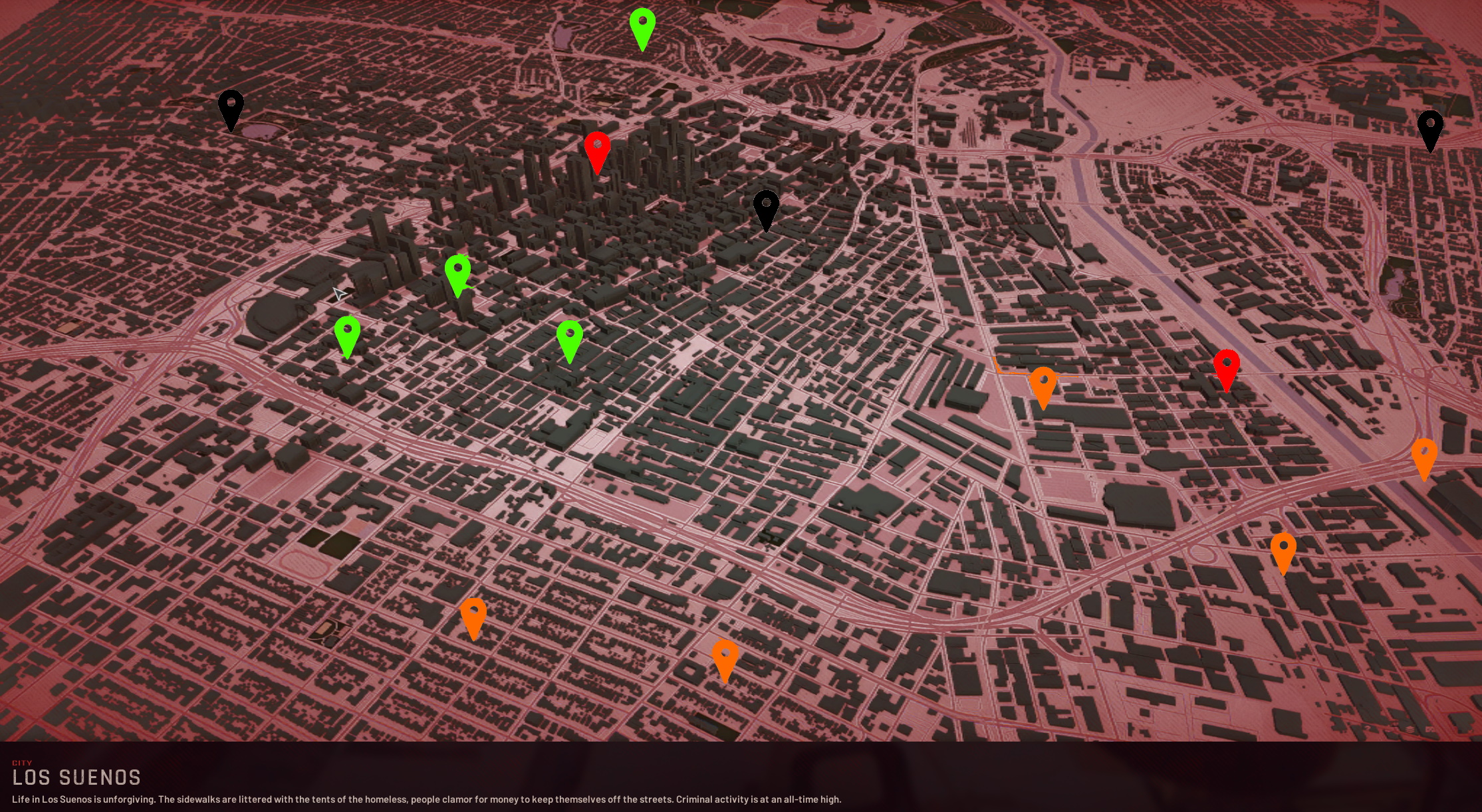 GREEN = EASY - Indicates that the map is small AND/OR with a small number of suspects who are unarmoured with low calibre weapons (e.g. pistols). GREEN maps are great for newer players or people who want to go for S ratings. ORANGE = MEDIUM - Indicates that the map is larger in size AND/OR with many suspects who are mostly unarmoured with low calibre weapons (e.g. pistols) but suspects with higher calibre weapons (e.g. rifles and SMGs) may be present. ORANGE maps are good for newer players looking for more of a challenge or people who want a more challenging map to get high rankings in. RED = HARD - Indicates that the map is very extensive in size AND/OR with a large number of suspects who are armoured with high calibre rifles. Additional threats such as explosive traps may be present (e.g. Brisa Cove). RED maps are very challenging for newer players and are not recommended until you achieve high rankings (A scores) on ORANGE and GREEN maps. BLACK = VERY HARD - Indicates that the map is large AND/OR with many suspects that are heavily armoured with high powered rifles as well as additional threats such as bomb-vested suspects and civilians (e.g. Neon Nightclub). BLACK maps are the most difficult maps in the current update and achieving a C grade is considered a win! 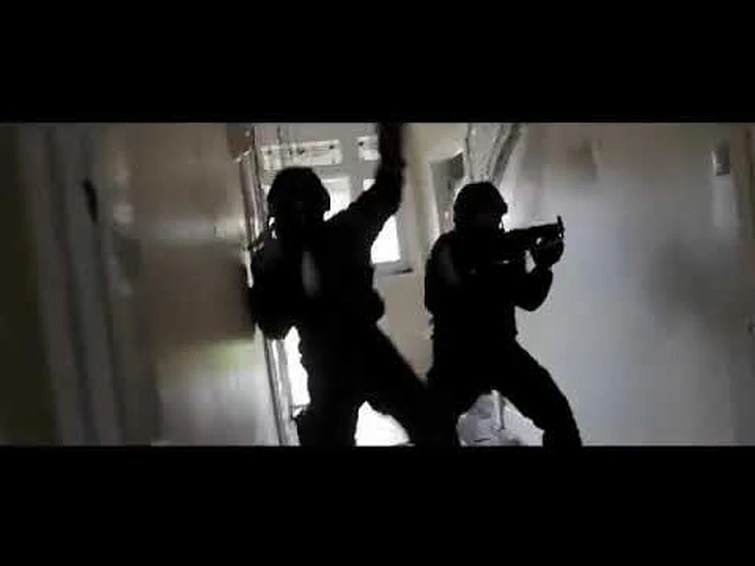 Note that all these categories only apply to the current Adam Update and are just my opinion as someone that has completed every mission and has a put in a number of hours into the game. Some of the game modes within the missions can be much easier or more difficult than the Barricaded Suspects and/or Raid modes, hence, I have based these categories on these two modes. The higher difficulty categories can be a lot easier if you work as a distinguished team of SWAT officers and take each room slowly using grenades, mirroring, shields, etc. Don't be that guy that runs in yelling "FBI OPEN UP" and dies in the first two minutes!