Home Ready or Not Ready or not all maps background stories, tips and blueprints

Ready or not all maps background stories, tips and blueprints 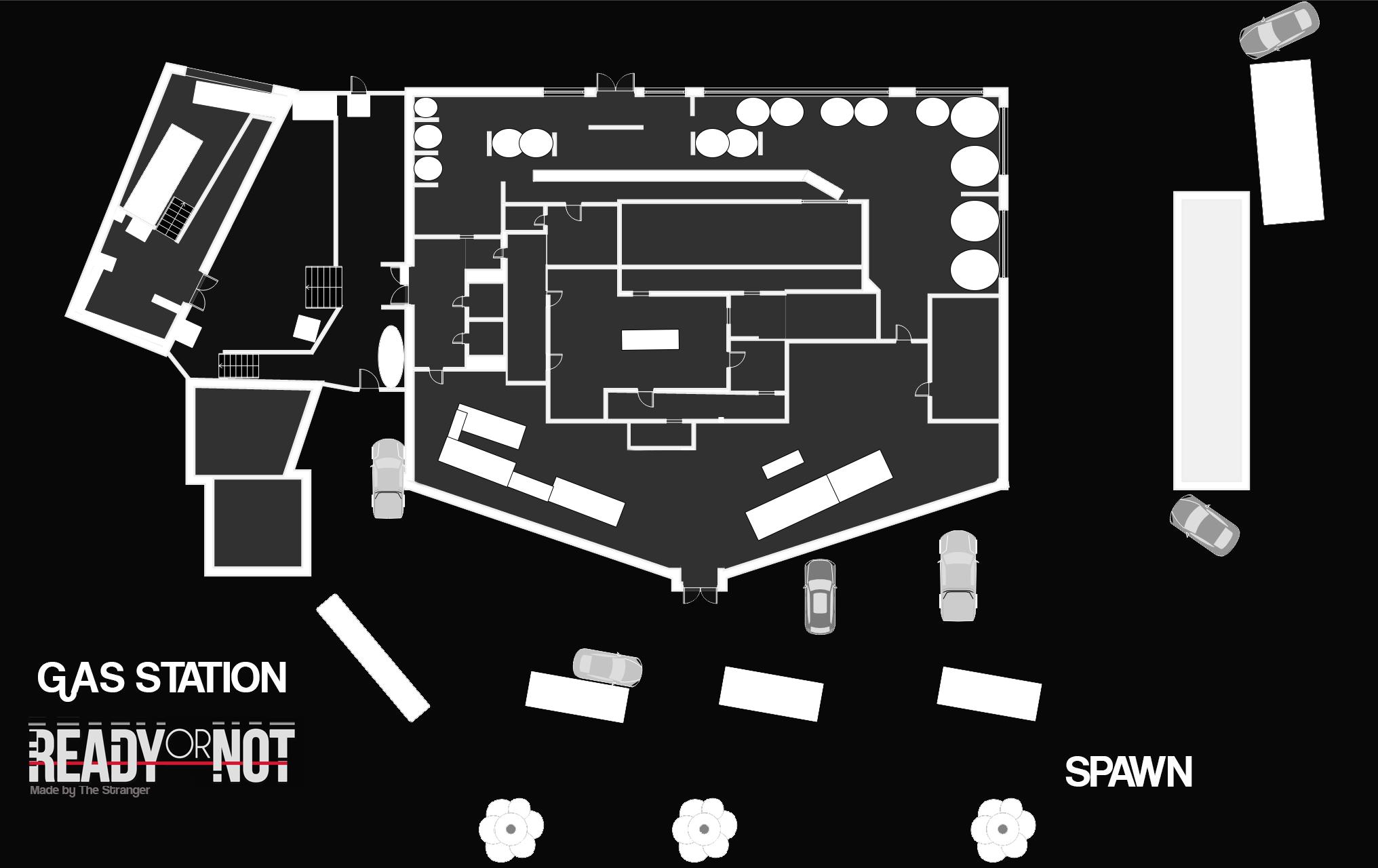 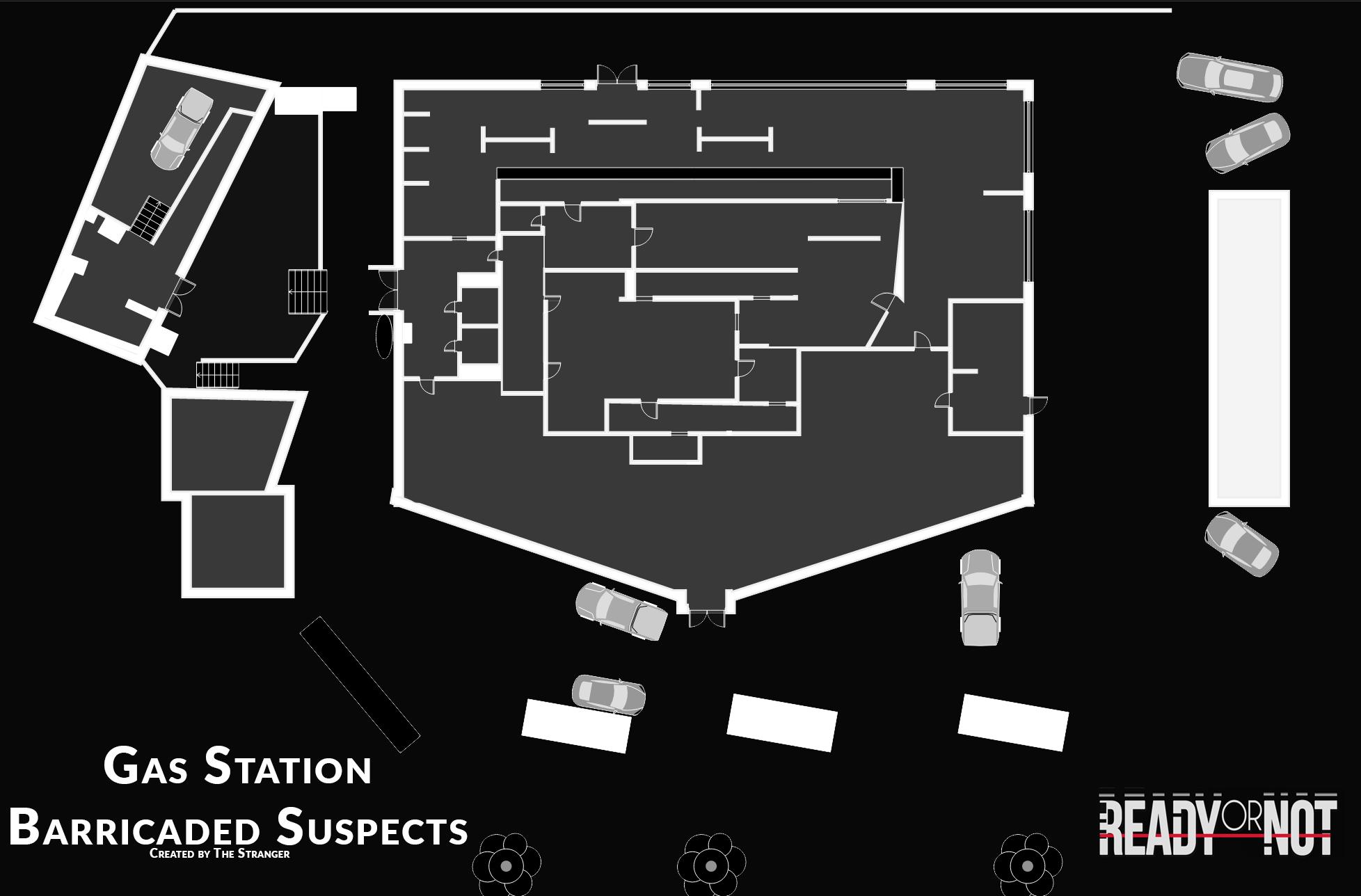 Seizing a moment of opportunity, a posse of delinquent meth-head kids execute their plan in order to support a crippling addiction.

D Platoon responds to meth addicts robbing a downtown 4U gas station in order to fuel their addiction.

The 4U Gas Station is unconventional compared to most real-world gas stations, taking inspiration from Los Angeles's Jack Colker's Union 76 station. The station in-game has a refueling area, a convenience area, a diner area, and various other administrative areas. There is also a small car repair shop, located on the left side of the station's front entrance

With the mission taking place one hour until midnight, the surrounding area 4U Gas Station is dark. The inside of the station is well-lit; however, there are certain spots where visibility may be low. NVGs and/or illuminators can be brought to help counteract this.

The detectives have been following a new lead to locate a key source of methamphetamine storage in Los Suenos, tracing a potential "affordable housing" development in 213 Park.

D Platoon are sent to a neighborhood with the objective of shutting down residential homes involved with the production and distribution of methamphetamines.

The main home in "Twisted Nerve" consists of 11 rooms on the first floor and 8 rooms on the second, totaling to 19 rooms. The house contains a child's bedroom decorated with toys, stars, and drawings. In barricaded suspects, a female child appears on the bed overdosing with a needle. The relative cleanliness of the bedroom heavily contrasts the run-down nature of the level, indicating that the guardians of the child do care about her to a certain extent. 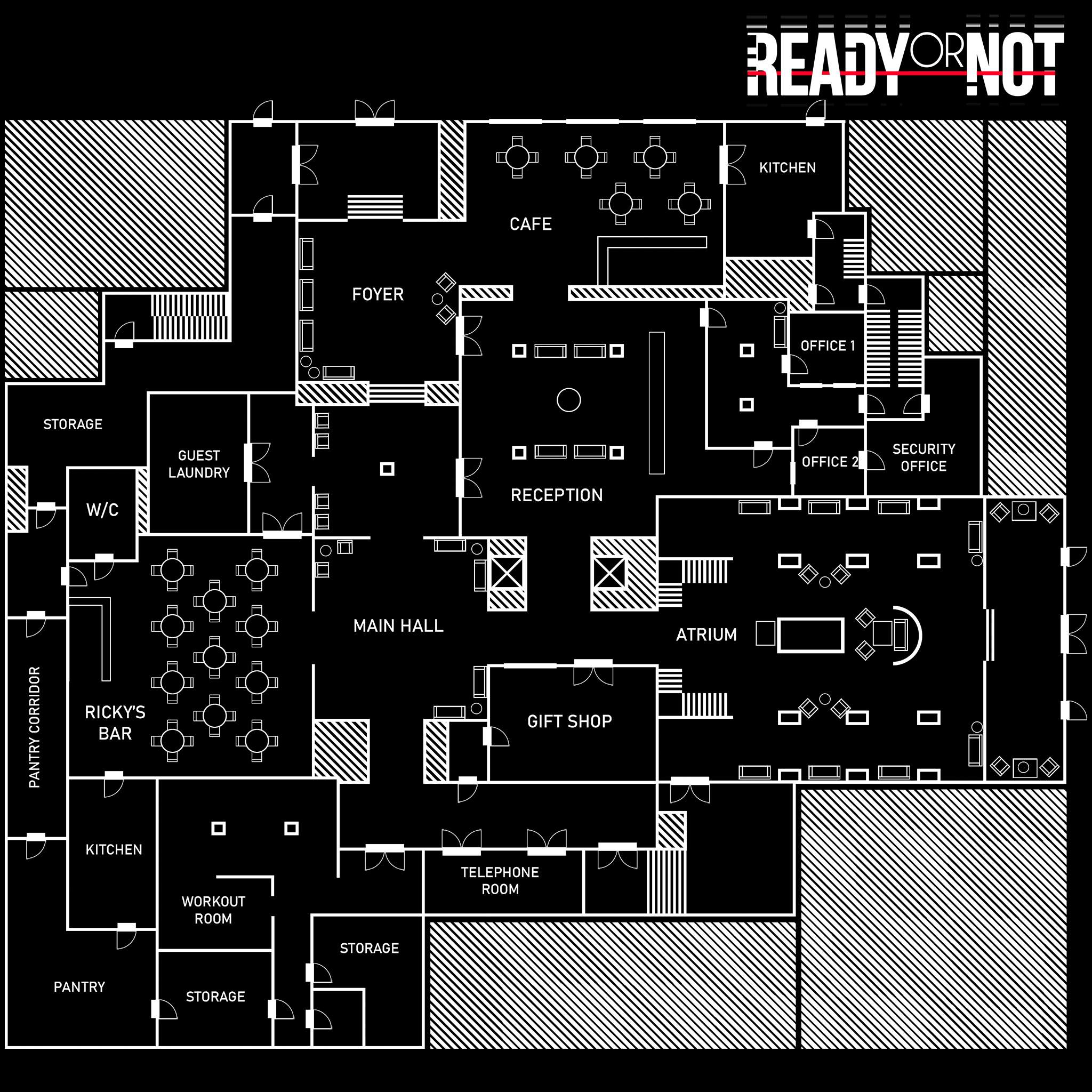 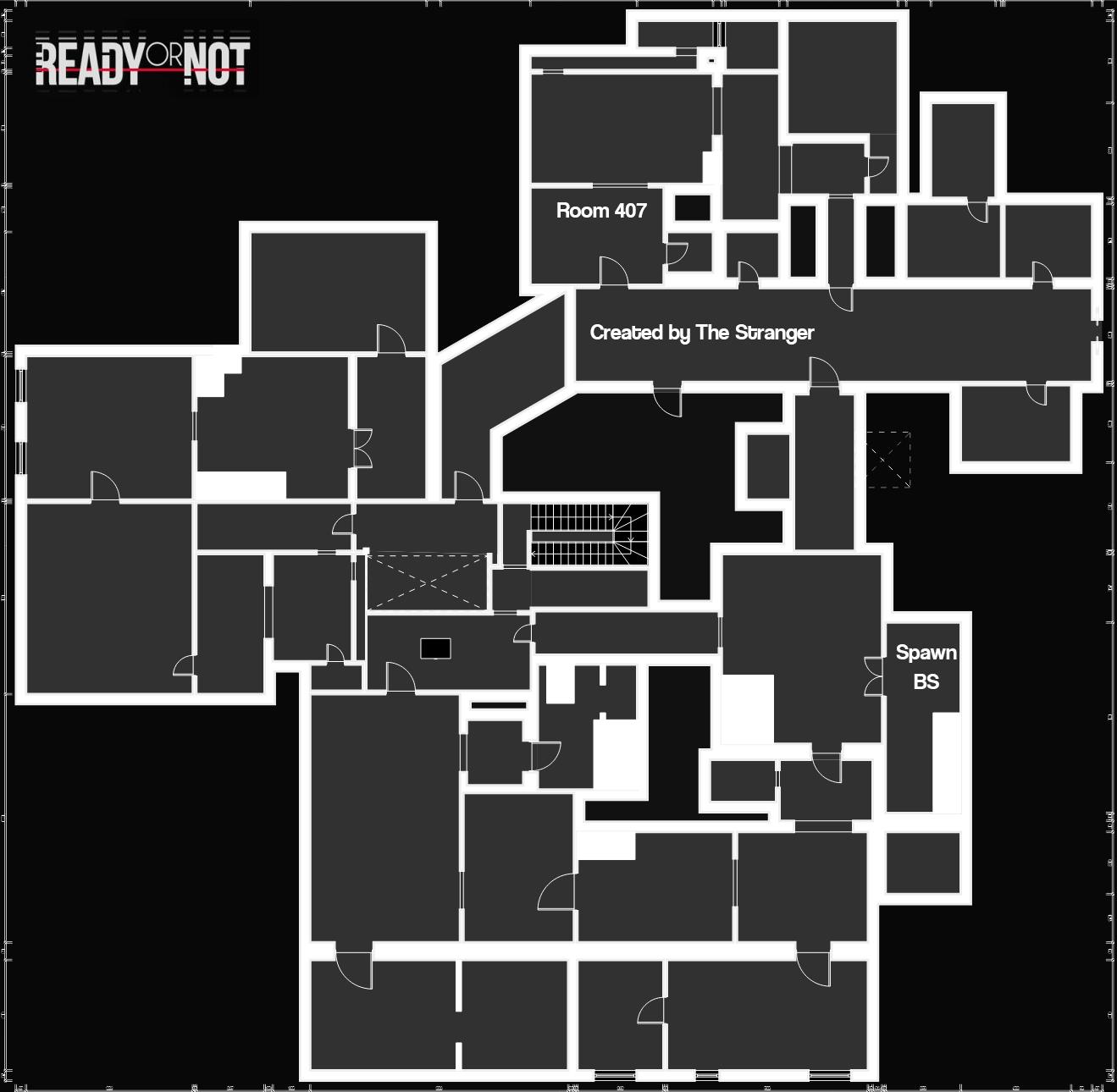 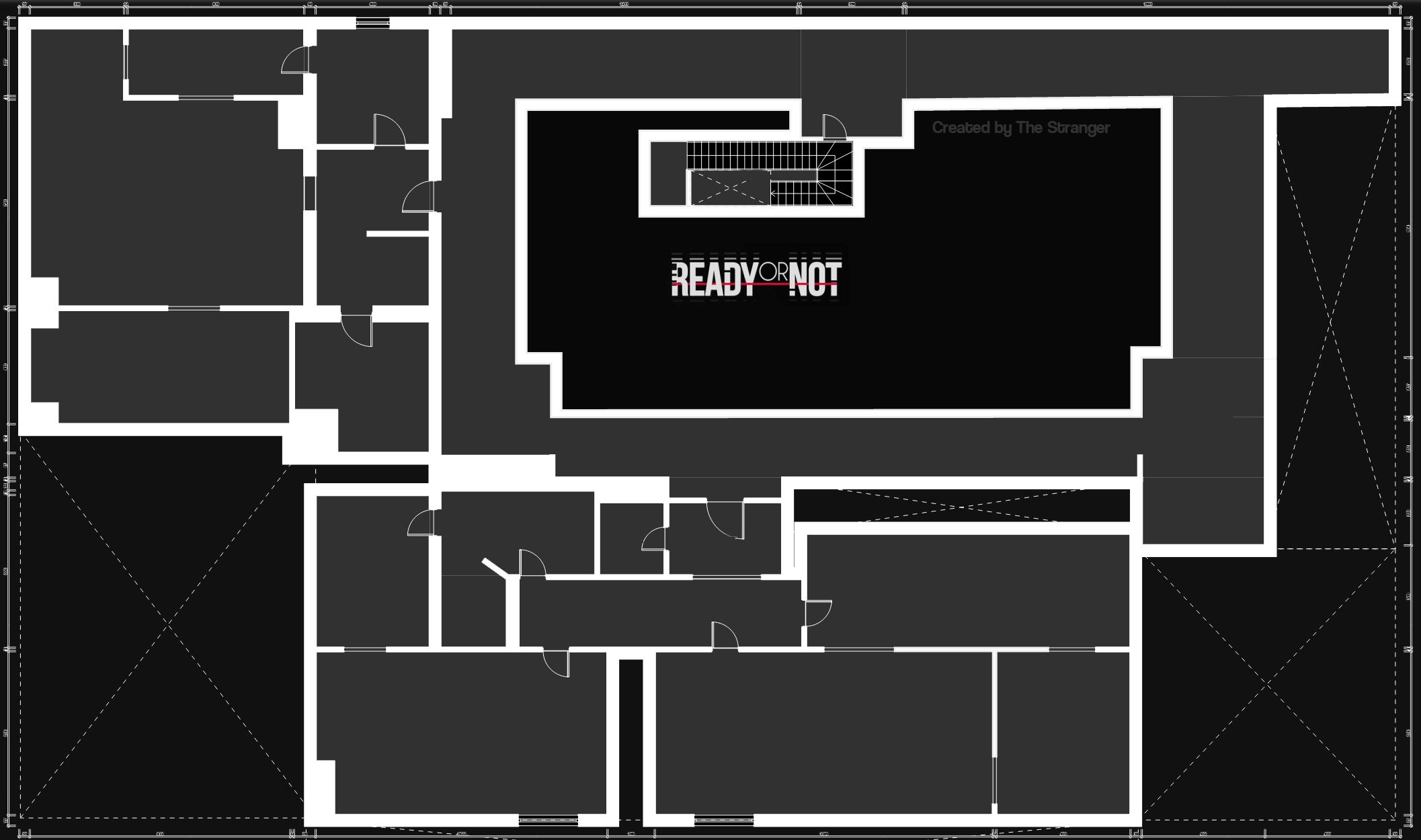 D Platoon are to deploy on-site and clear the key floors of this hotel. Multiple civilians inside. Very dangerous, deceptive suspects. Be on your a-game.

A situation has gone down at the Wenderly Hills Hotel. One of the LSPD's S.W.A.T teams, D Platoon, has been dispatched to the scene.

Joint strike operation between Metro SWAT, FBI HRT and ATF. Rainy Weather. Your platoon has been tasked with clearing Warehouse One and the Void Shipping Services facility.

D Platoon, along with the FBI Hostage Rescue Team and the ATF, are inserted into Port Hokan to dismantle a human trafficking ring occurring within Los Suenos.

There are 3 variations of the Port Hokan map; The map in Raid is large with 2 external areas, an auxiliary warehouse, and a 4-story main compound. Barricaded Suspects utilizes a more compact version of the one used in Raid, focusing only on the 4-story compound with some pathways opened up. Bomb Threat and Hostage Rescue take place on an entirely different part of Port Hokan with an emphasis on open areas and multiple small buildings.

While the map does take place at night and in the rain, the Raid and Barricaded Suspect versions of the maps are well-lit to the point where NVGs are not entirely necessary. It is recommended that players do bring white lights to help eliminate any dark spots though.

This is not the case in Bomb Threat and Hostage Rescue, as the outside areas can be almost pitch black, necessitating the need for NVGs or flashlights.

With the impetus to now crack down on mobsters operating in Los Suenos, LSPD raids a suspected trafficking exchange point in North Hills. Exercise extreme caution.

The dealership 5 main areas: the main entrance, the living quarters, the garage, the atrium, and the offices. 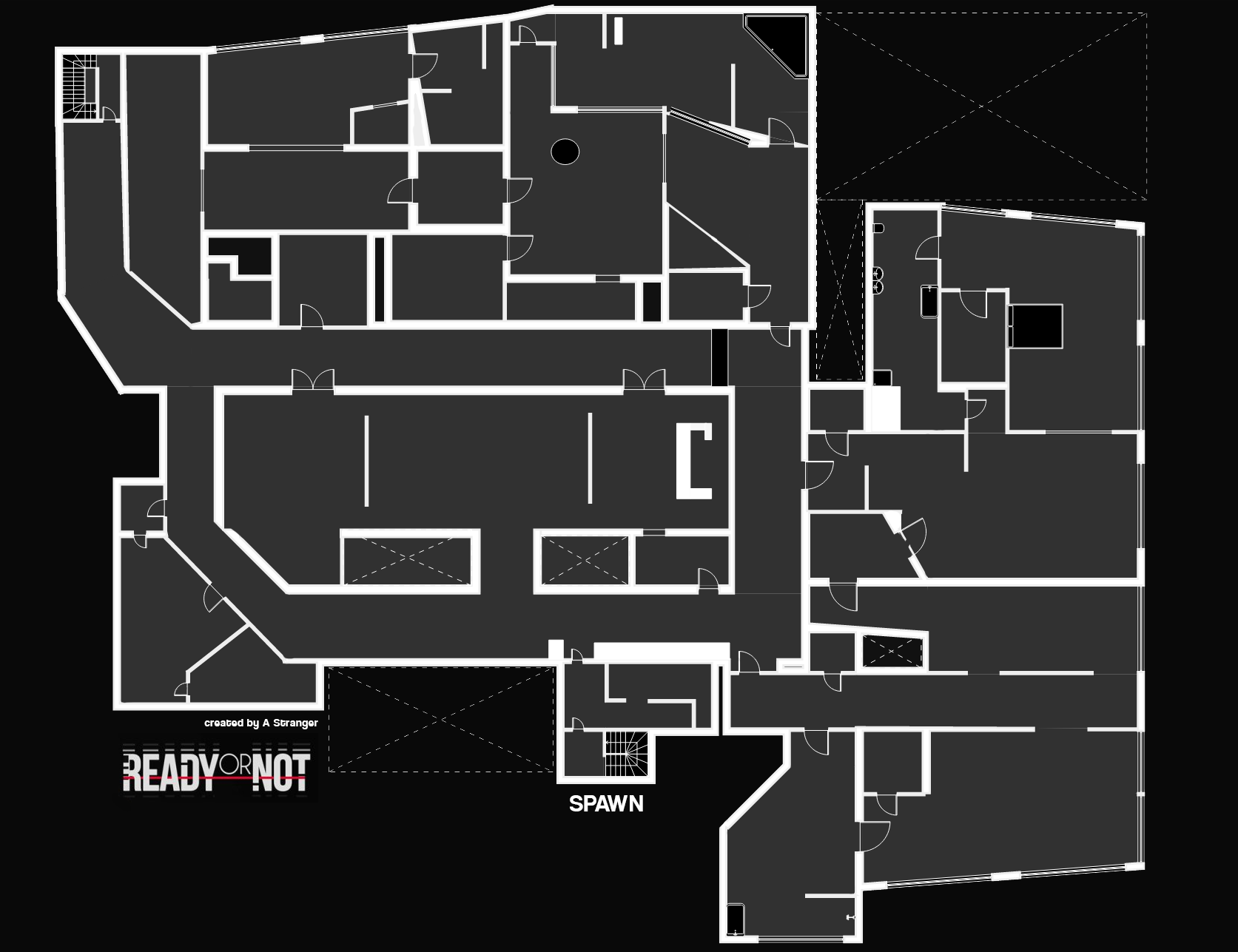 A group calling themselves the "Left Behind" are taking matters into their own hands by attempting to kill a politician responsible for a budget cut proposal to the already under-supported VAMC in Los Suenos.

A group called The Left Behind took refuge in Brisa Cove Luxury Apartments and attempted to assassinate a politician. LSPD S.W.A.T teams were dispatched to Brisa Cove; however, by that time, there were already 5 casualties.

US airstrikes have targeted villages housing a notorious terrorist group in Northern Yemen, which has ties to US cells. One such cell is known as The Hand, who have enacted a domestic response to the military incursion.

The terrorist group, The Hand, has committed a mass shooting at the Neon Nightclub in response to US airstrikes targeting their shelters in Northern Yemen. D Platoon has been dispatched to bring an end to the massacre.

Valley Of The Dolls 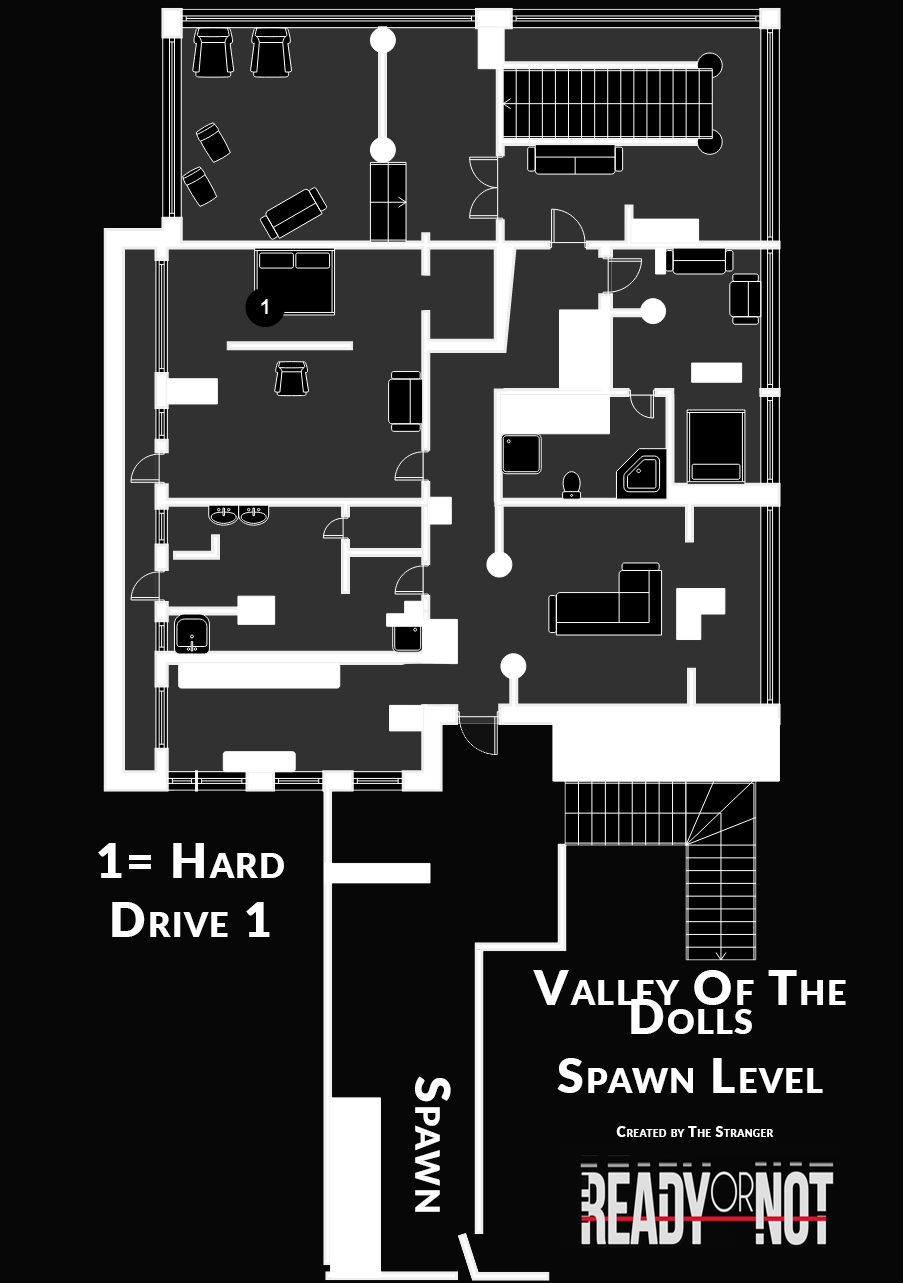 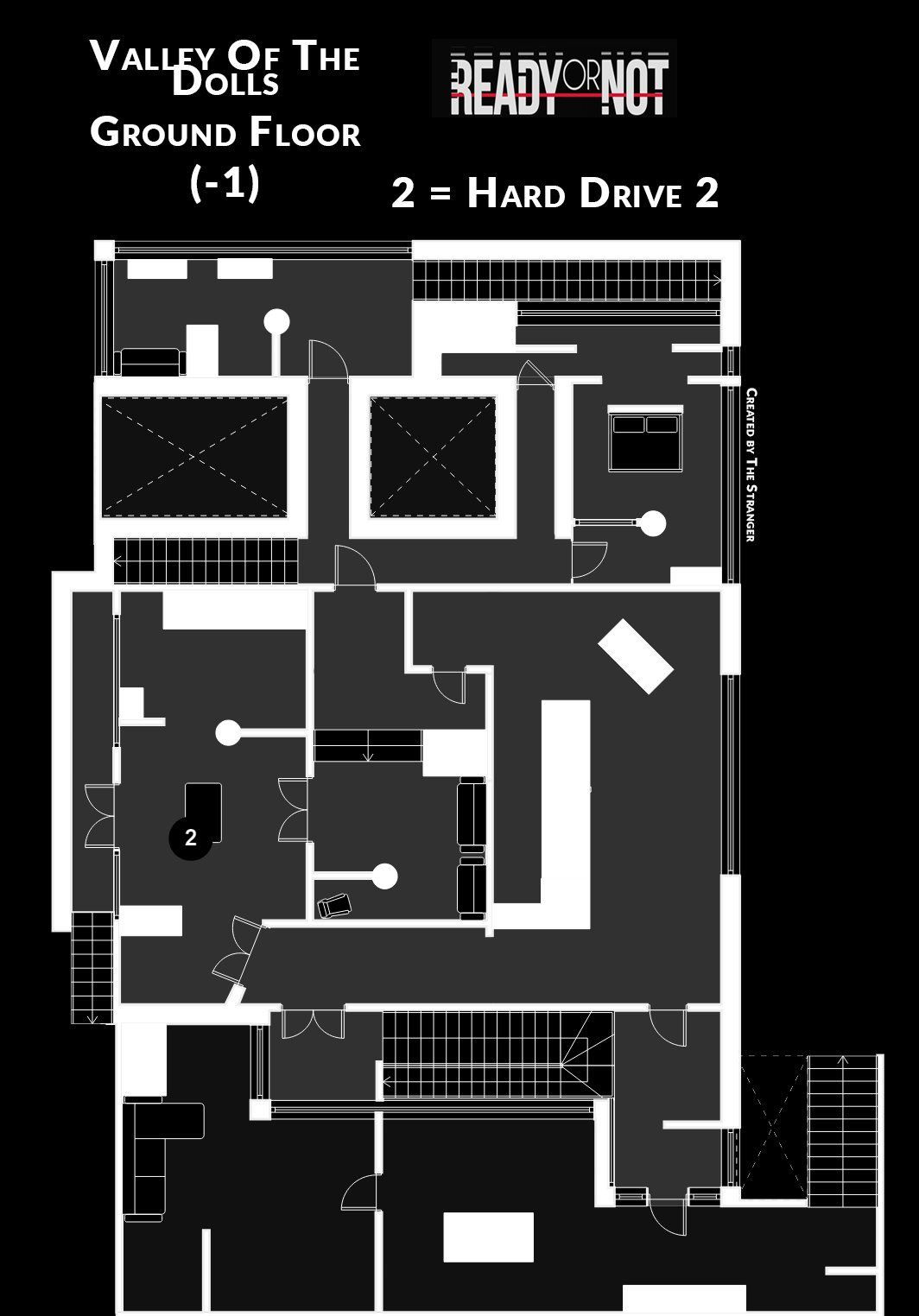 Having taken down a distribution center for an illegal child-pornography ring operating of out Los Suenos, the LSPD cyber-crime team has now located the man profiting from its sales. LSPD SWAT have been sent to his home on a warrant service.

The LSPD's cyber-crime team has found a lead pertaining to the person profiting from the illegal child-pornography ring operating in Los Suenos. Amos Voll owns a health house at 1962 Irwin Drive, Los Clemente, which is guarded by the security company, Bolton Security. With Amos's daughter, Janey Voll, having her 18th birthday, the LSPD decide to raid the home during the party.