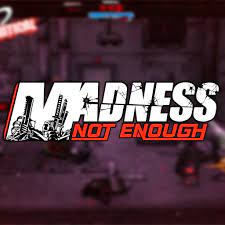 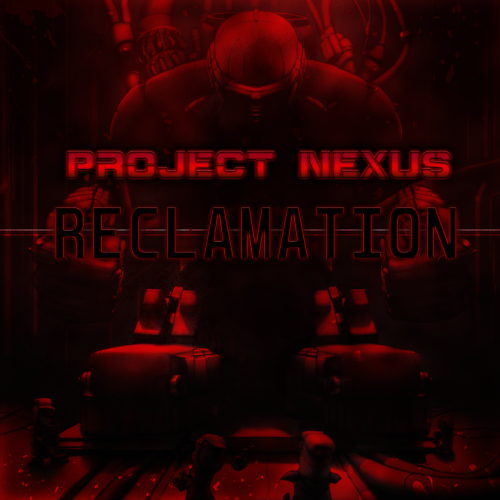 For making Mods for Madness Project Nexus (with NEM) check out Dark Signal's Dossier (https://darksignal.newgrounds.com/news), go to the post that was published in August 7th from 2020 and check out "The Project Nexus Dossier". At the end of that section there's an orange colored word that says "here" touch it and download the file. You can also put the things from my file in there with the correct names, the images are exclusive to the dossier, i don't think you're interested in that, but if you want you can check these characters out with images in the dossier.

This is the mod. When you download it, put all the files on their counterparts (all the characters files for example go in MADNESS:Project Nexus_Data->Custom Stuff->Characters) Like in the NEM download guide, if it tells you that there's another file called the same, replace it.

If steam tells you this is dangerous, copypaste the link and search it.

If you want to stop playing and go to real war, play madness mode. The tac-bars of the enemies are damn high and will waste your ammo, with the 33% hp you have, you will lose a corpus for each enemy you kill with melee weapons. Some enemies have special animation sets and are able to destroy one of your corpus in less than 10 seconds with melee, you will hear more gun shots than music or even voices, some of the enemies have more than 1 corpus and will try to go in group to annihilate you.

How the ***** are you going to beat this? Develop all the skills of your origin. Unless you go with an origin as strong as the disquieted that can melt in less than a second 10 enemies in melee range, i do not recommend close-ranged combat. Develop your tac-bar. Develop it. I'm telling you. Do it.

This is basically the first time you play hard sell, so bring hirelings, the most hirelings you can bring with good armour and weaponry, the more you will survive. 3 things i'm going to tell you that will be marked as spoilers: (if you wanna read it) The riots from the original nexus are back, and they have the same tac bar as before, basically higher than hank. The riot guards? Oh man..... 2 corpus, armor, certain resistance to normal damage and they're able to run a little bit. Madarangs are recommended. I, personally don't know if that works, but try it. Lastly, the NEXUS support? Yep, they're now a really deadly enemy, they attack fast, they don't get dizzy, they have more armor and have more hp and resistance to damage, can do massive charge, have shields, etc,... To defeat him you should overwhelm him as fast as you can. If you know the apparition and the normal riot guard, you'll know that they don't use the shield, but once you shoot, they'll learn about it and start defending themselfs. To kill him, use this mechanic and rapidly overwhelm him until death. Have fun! 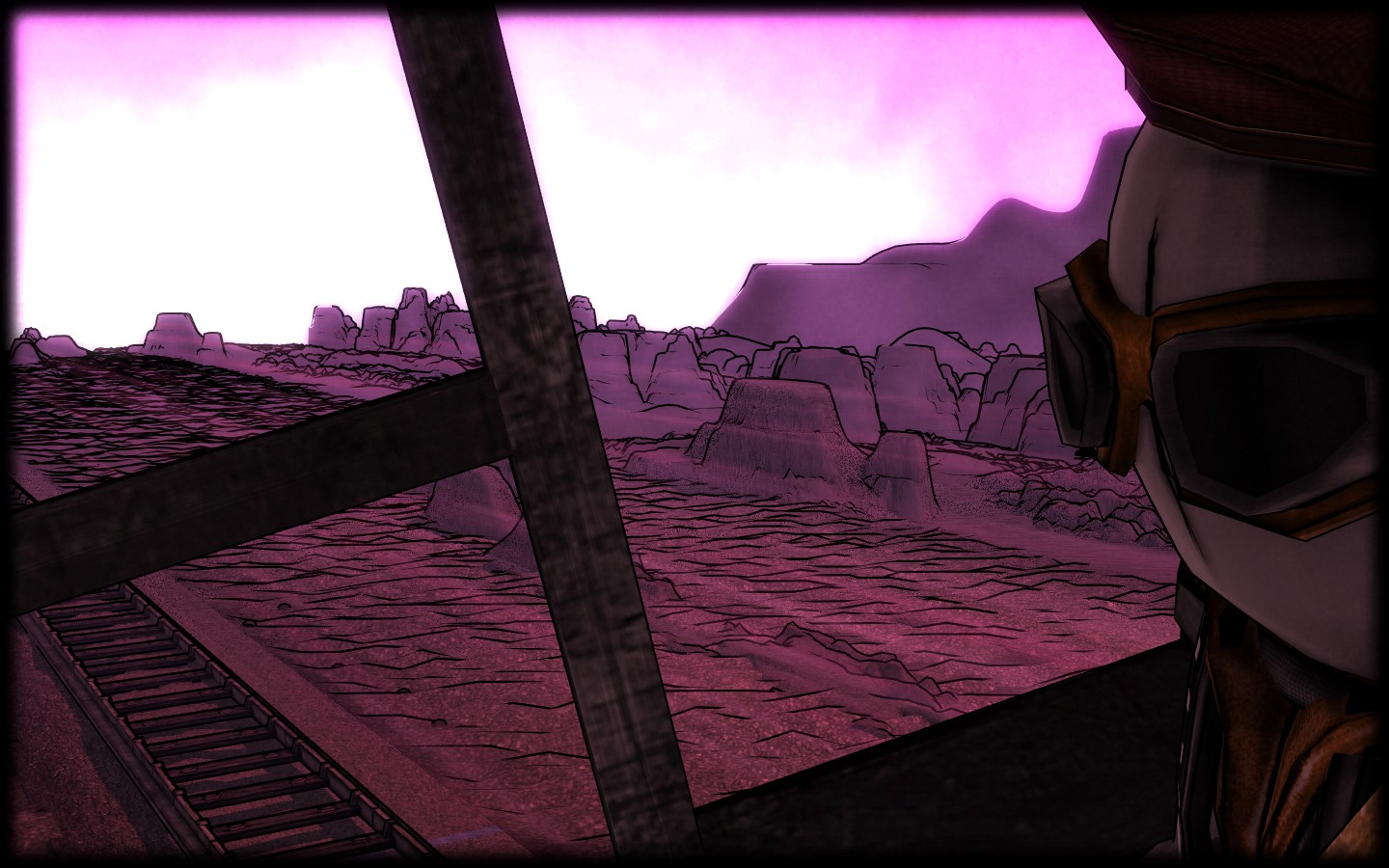 Other mod, Fortress Trains, this one modifies Fast track for certain familiar characters...... go check it out if you want!

More mods to check out, Pitful Late Work...... The NEXUS has charged you a job to an un-familiar dump pit stop. It's awfully quiet and the smell is abundant....... https://drive.google.com/drive/folders/1vEWb-9-sREaYF-_NOJSK5lzAIQKbPyU3?usp=sharing

It's a level for pit stop, but damn today was a Pitful Day Of Work so here it is.