Skill You'll Miss / Have Depending On Your Class

When dodging, contact with enemies has a chance to knock them down or away

You can guard against melee attacks, be they swords, or clubs with as much ease as a fist or foot

If your melee weapon is bigger than theirs, you can knock an opponent's guard to the side with your heavy attacks, and possibly disarm them if your hit is a critical. Opponents with Tac-Bar remaining can mantain their block, but it'll cost them.

Unfortunately, this will not affect opponents larger than your or who carry shields.

Blocked bullets bounce away and may even impact nearby opponents

Riposte (dual wield will strick back when parrying)

Tagging and enemy with a shot instantly bumps down your recoil

Also, enemies Tac-dodging your Sweet Spots shots will have their bars drain instantly rather than waiting for them to drain over time

Dual wield, Advanced (dual wield 2 firearms that you can have in one hand)

Pop over the head of an enemy you're facing

While sprinting, you will ignore a single downgrade to your tac-bar from enemy gunfire due to conditions such as being attacked from behind, being dizzied and so on

Suriken Arc (shuriken will heatseek enemies, and some weapons boomerang back to you) 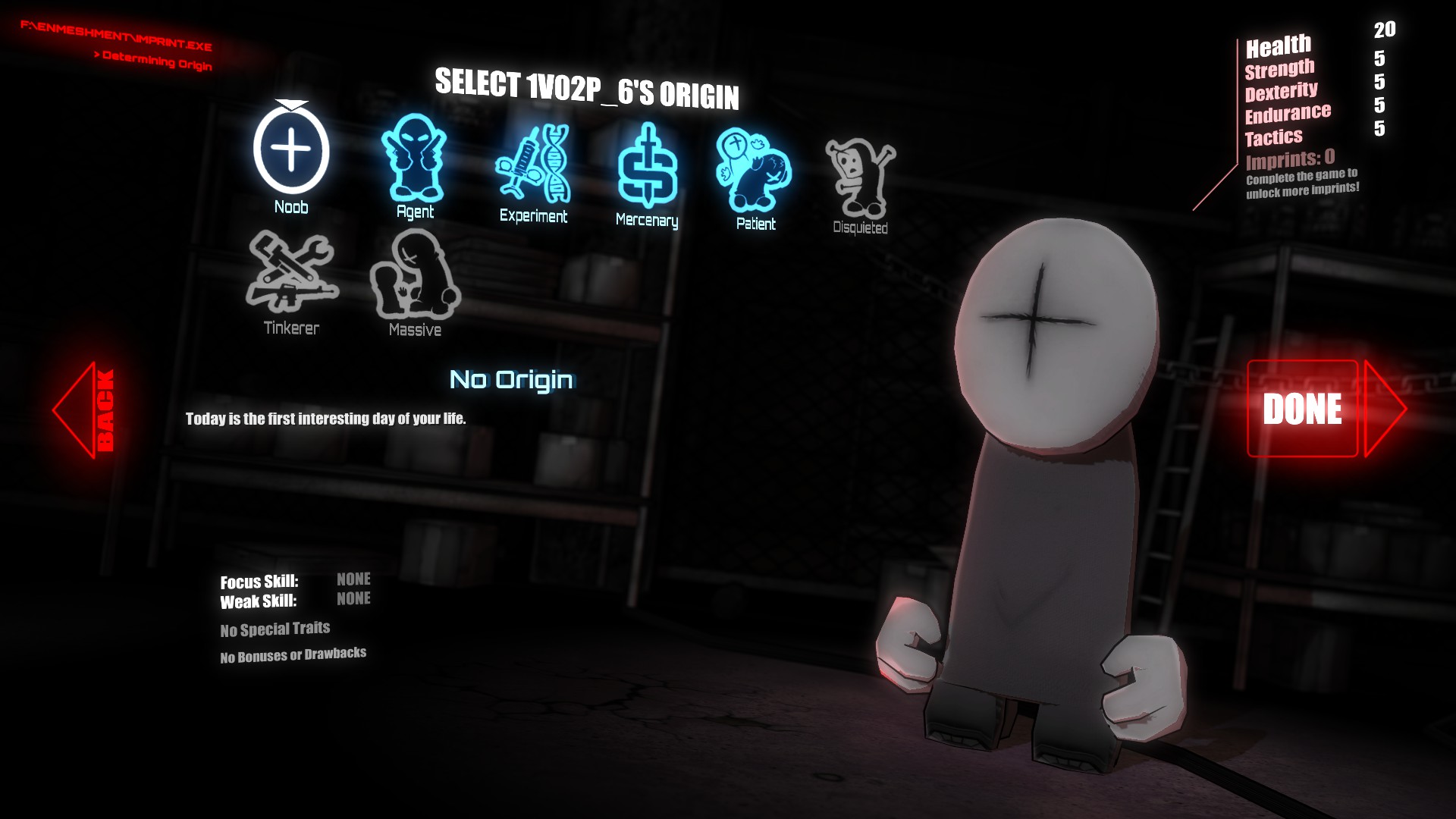 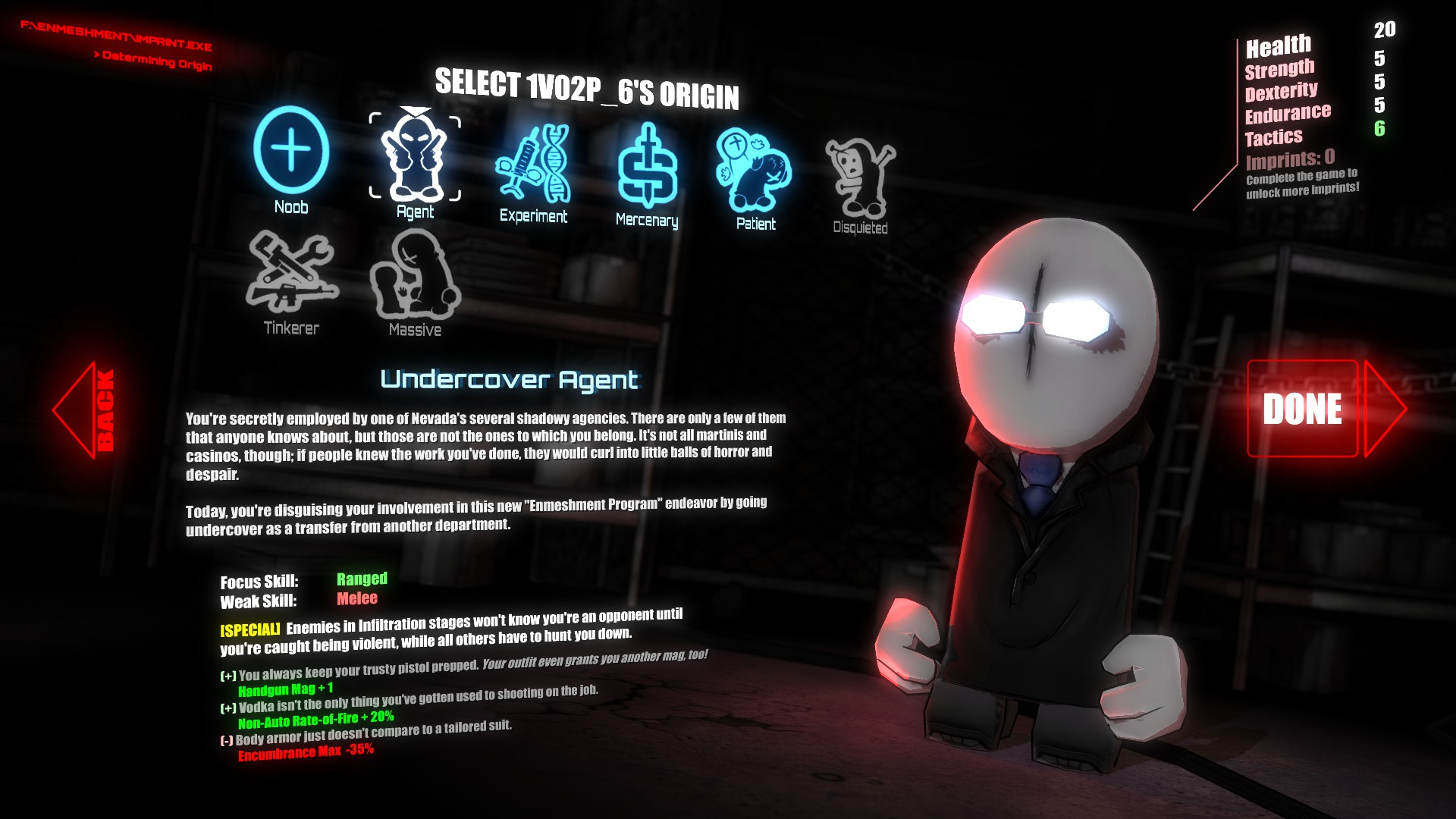 Perk is not super useful, as the hardest levels are not infiltration stages. But it can be fun to try killing as much as possible before getting caught. 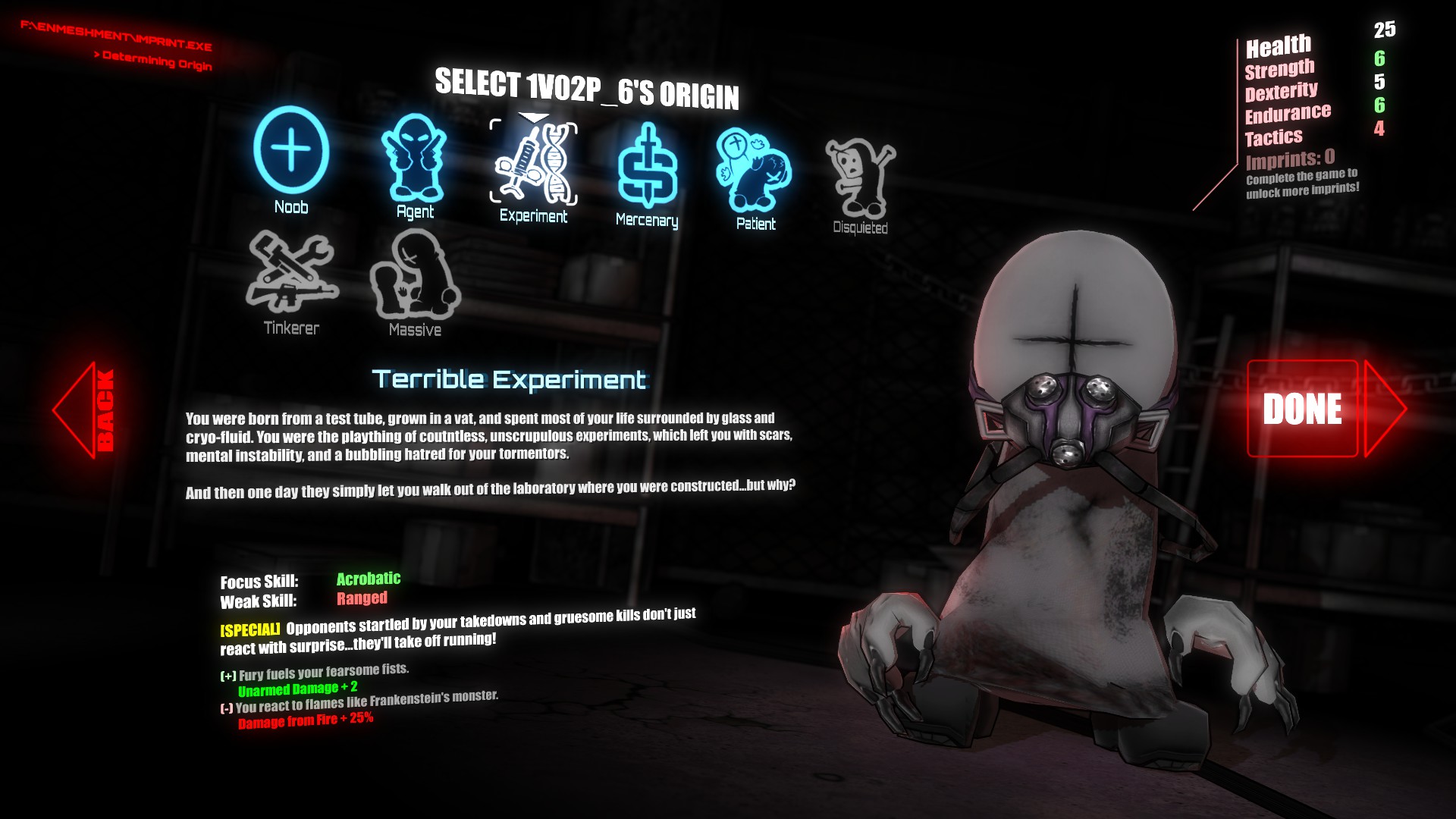 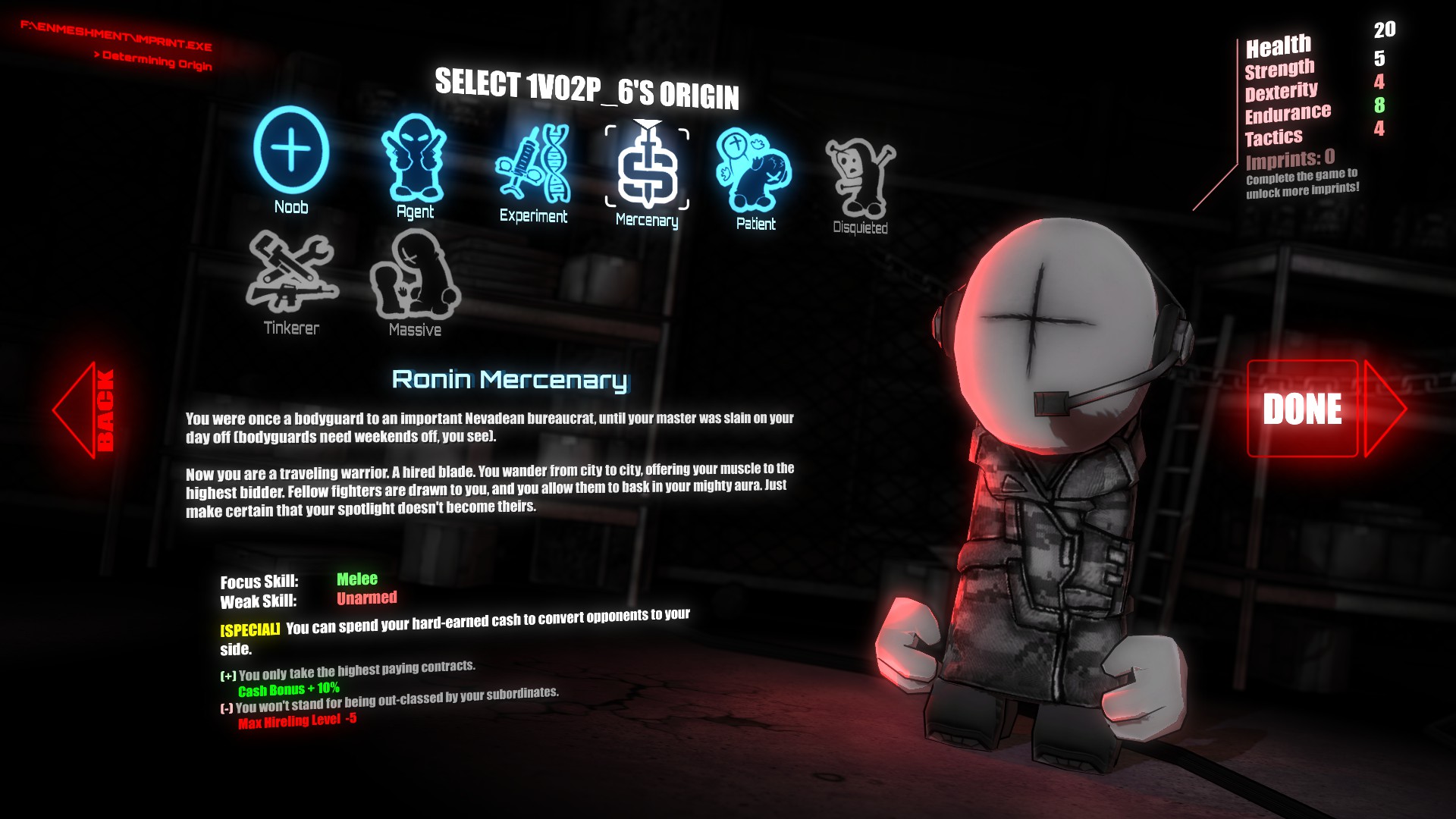 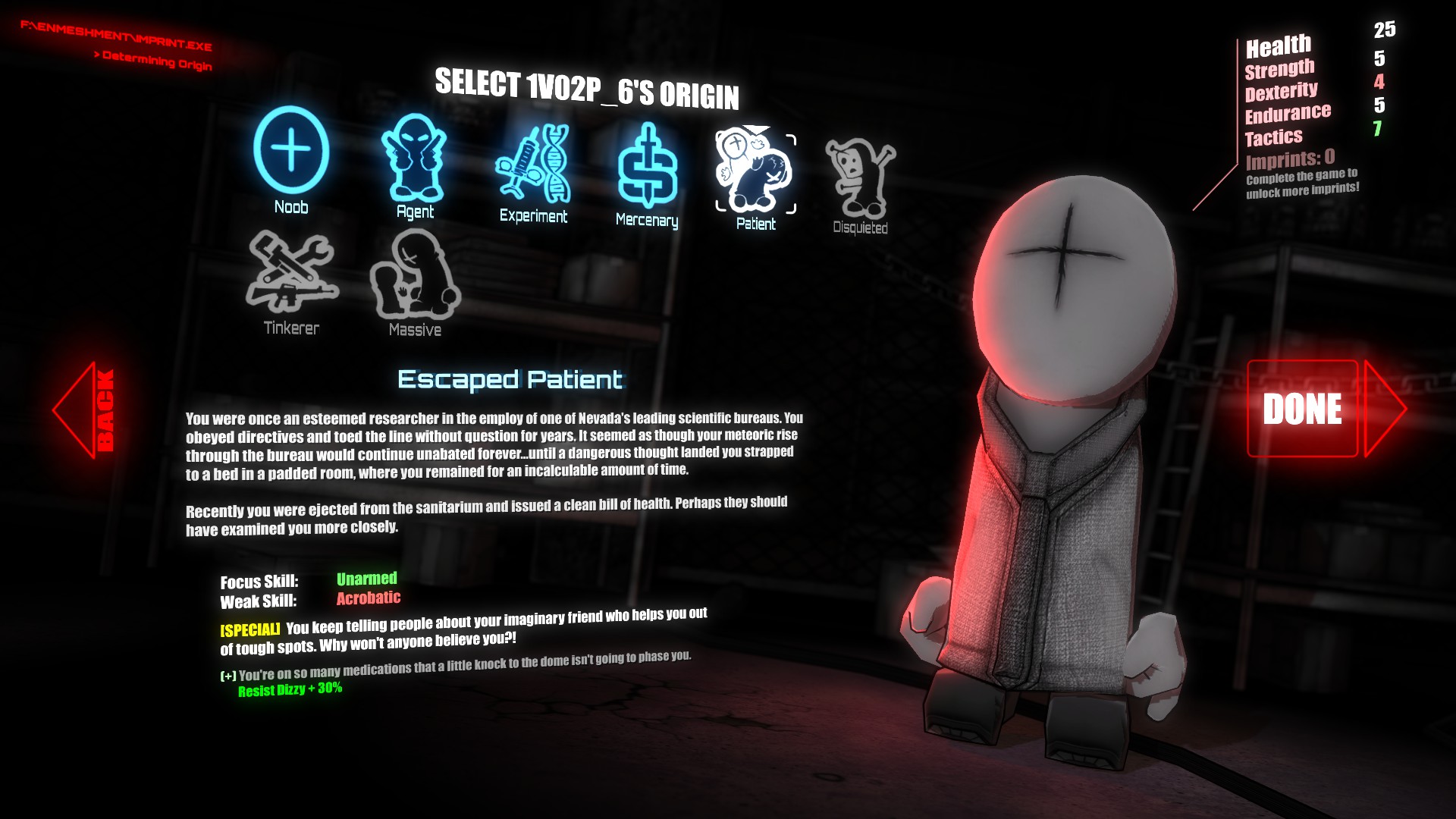 The perk is that you only have one corpus left, a ghost will appear and help you 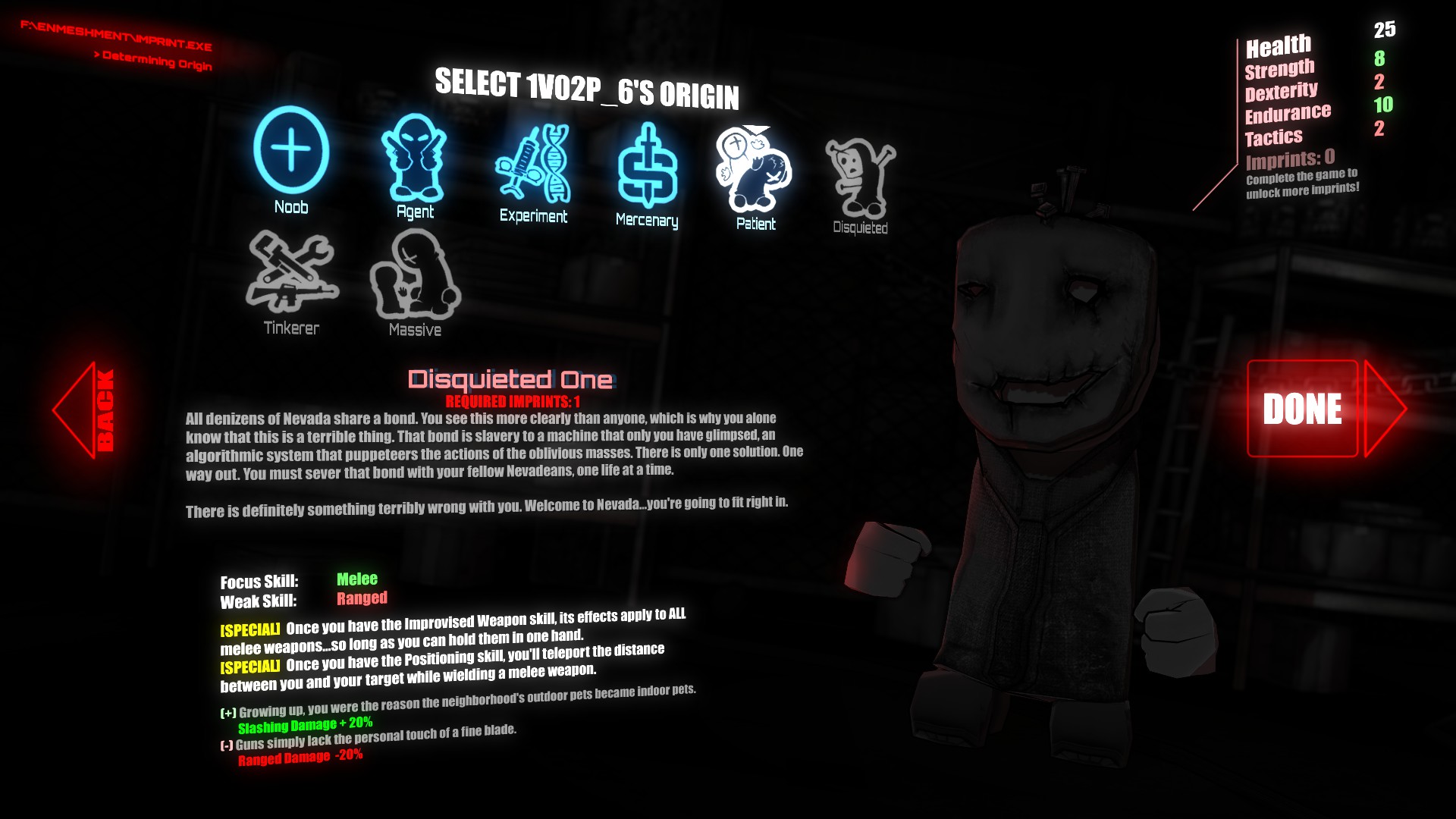 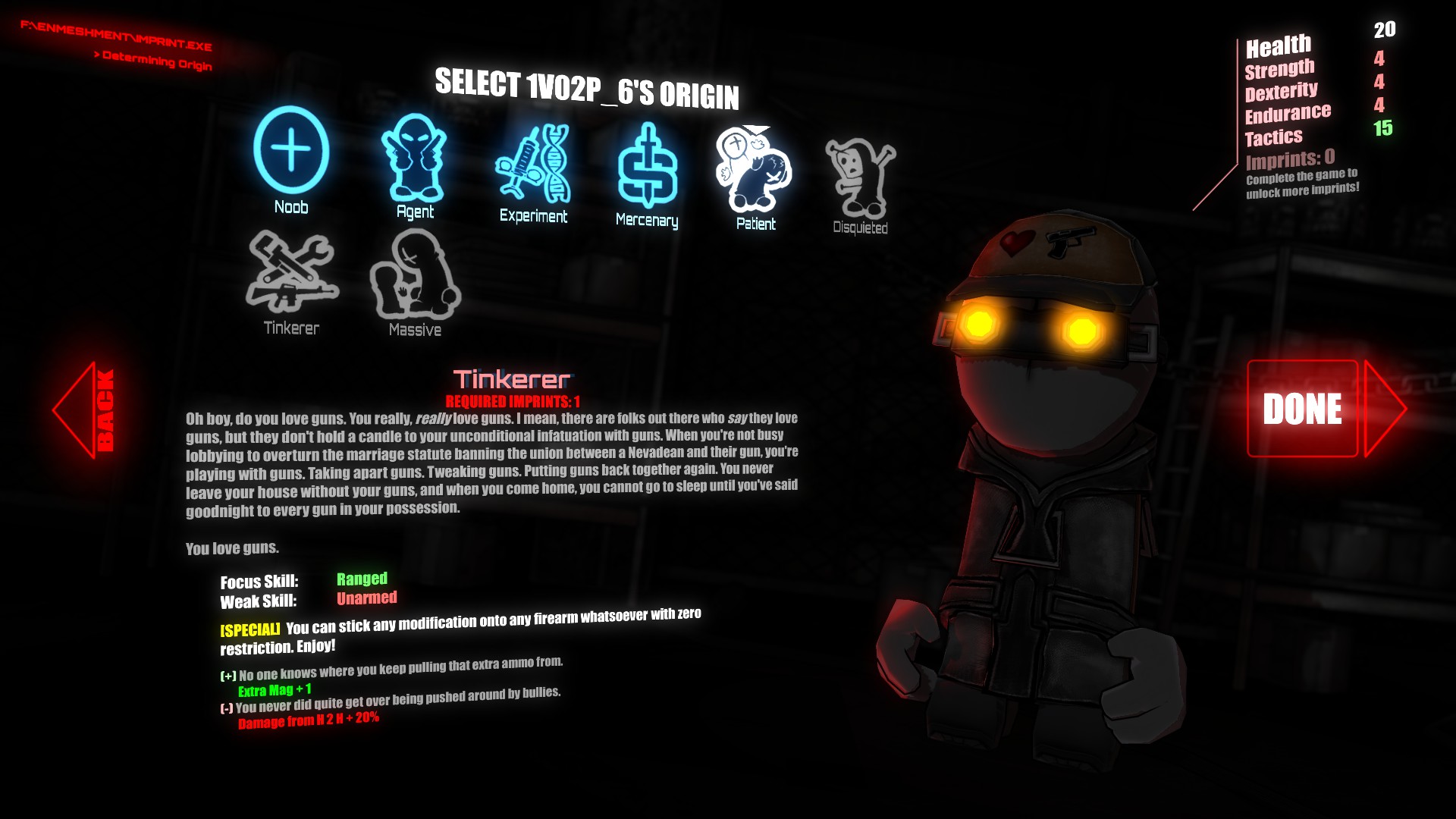 The perk renders the black market useless, as you'll now be able to create your own rocket launcher pistol or your dissonance carabine :)

Plus there is a known money exploit to be done with this class, thus you can play around a lot with it and test stuff before your next imprint 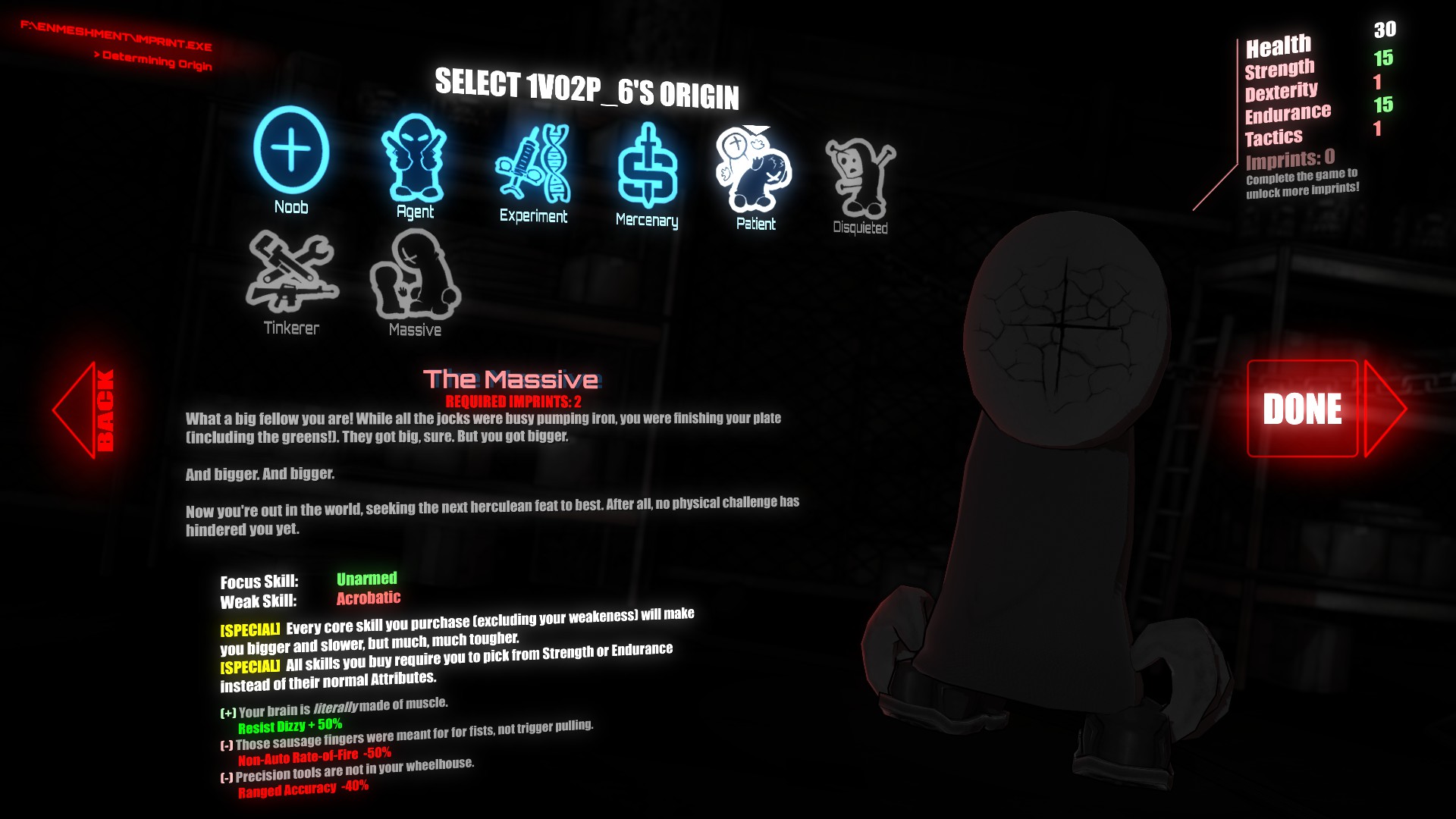 Advice : you only need strength to wield weapons, pour most of your skill points in endurance to prevent your big boy from getting super slow, and become almost invulnerable as your corpus repairs itself super fast. 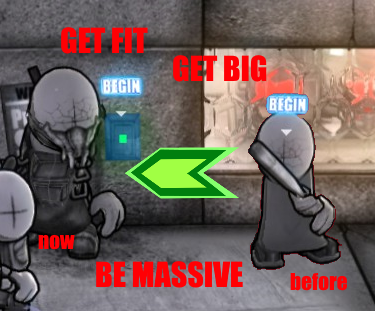 I've only played Agent, Tinkerer and massive at the moment, if you have info more details regarding the other classes, comment and I'll edit this guide !