Home MADNESS: Project Nexus MPN: The BETA is Back! (How to download MPN old Beta).

MPN: The BETA is Back! (How to download MPN old Beta).

This is a disclaimer for Krinkels and Swain, the game developers.

I don't want to be banned for a harmless guide because of piracy reasons, so I want to say that there is NO pirated content in this guide, exсept of 2018 game beta that is not available on torrents or similar sites, i just found the link of another person on YouTube who voluntarily shared it with everyone, so in fact this file is not even mine, i just downloaded it, and put it on Google Drive, because i can not find this video with the link again.

I bought the game myself, so i think i can use previous versions, since i didn't pirated it, i just used Steam Depot Downloader (To get 1.13.e beta), which is basically downgrading your game ONLY if this game is purchased on your Steam account.

But if for any reason you don't want these betas to be available to everyone, I can remove this guide, just contact with me in the comments below, just let me know if the guide needs to be removed.

Also, this guide does NOT call for piracy or other methods of unlicensed copying, especially since to run beta 1.13.e you need game release files that need to be overwritten.

This guide may contain grammatical mistakes as English is not my native language. Google translator was used in the creation of the guide, as well as my mediocre knowledge of English.

This guide contain other people's videos that I used because of different reasons.

1. Videos of both Betas walkthroughs (To make them easier to recognize and compare)

3. Instructions for creating a backup copy of save files (Important) and Betas installing

4. Tips for playing 1.02.a beta version (Because the mechanics of this version are much different from the release, unlike 1.13.e, which is much more similar to the release)

Both of these versions have that old arena mode, for which everyone most likely came here. 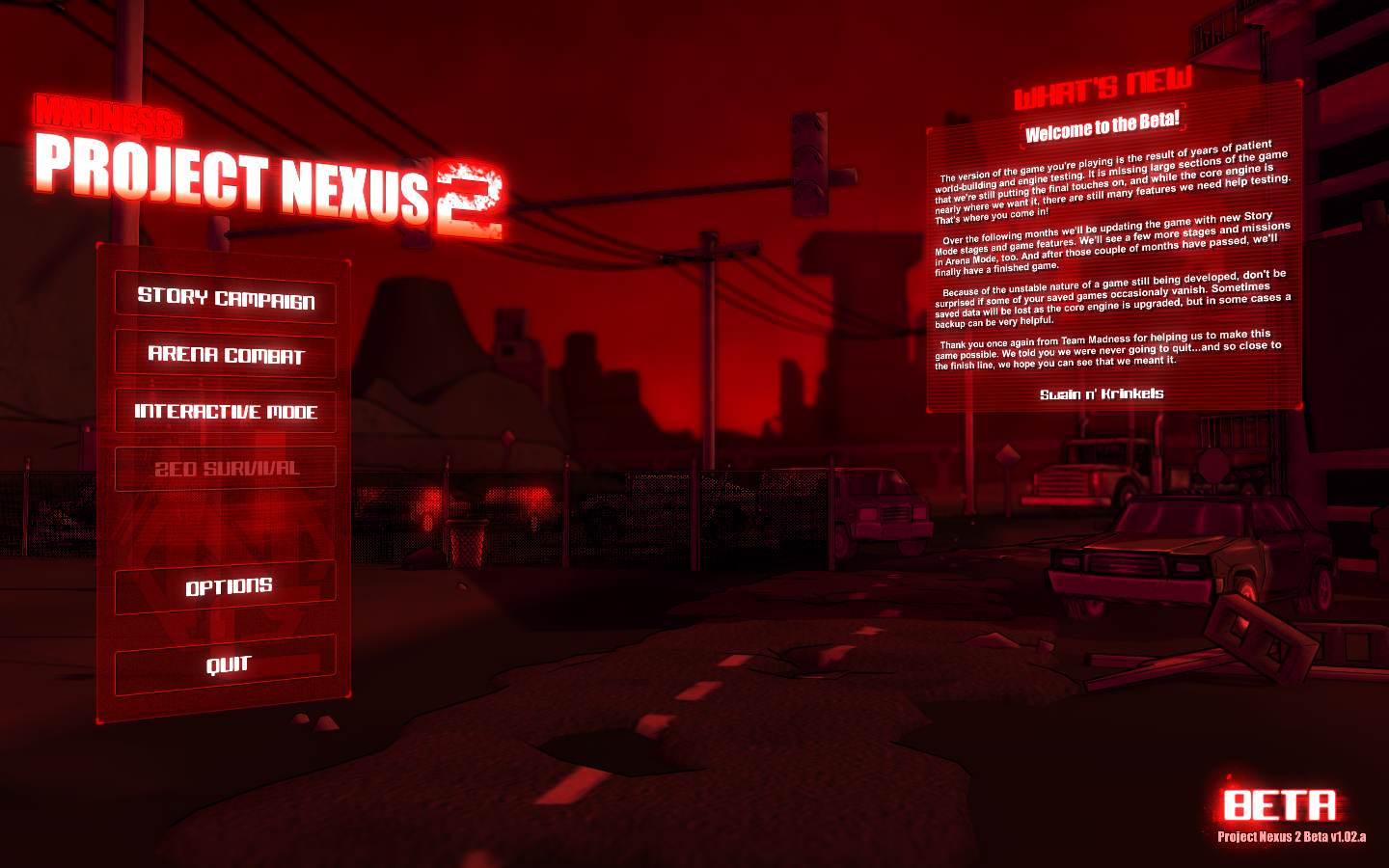 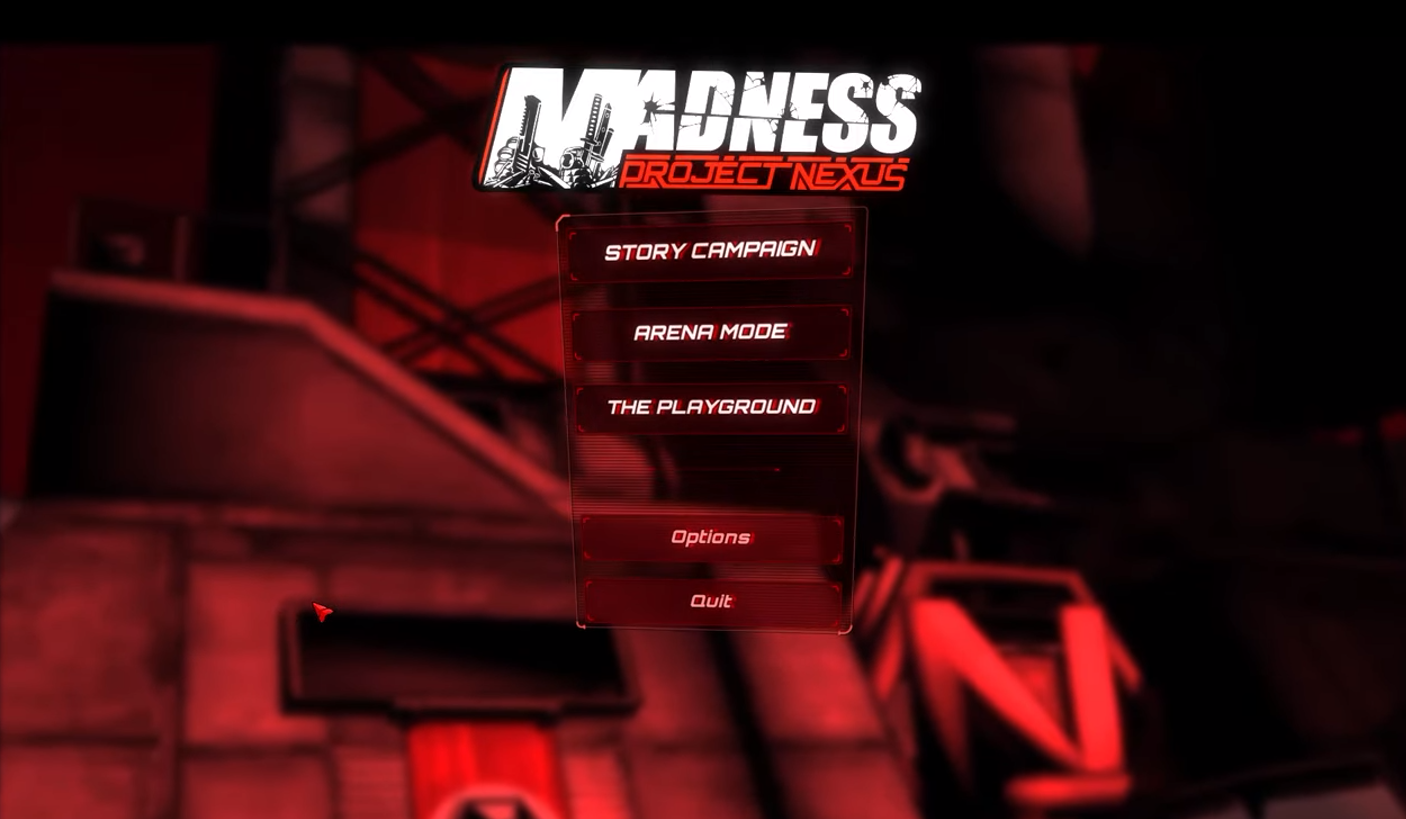 3. Has a separate data/save folder from the release, so you can play both beta and release without reinstalling the game

1. Harder to play than 1.13.e due to some not very convenient gameplay mechanics

2. Story Campaign is not full here, it has only 7 missions out of 19

3. Some arenas here are slightly different even from 1.13.e (In Arena mode)

1: You need a purchased game

2: Requires overwriting the game files of the release version, so you can't play on release untill you reinstall the game

3. Can break your saves/volume settings after reinstalling the game

(This playlist is not mine, since i don't want to waste a lot of time for version installing/reinstalling just to record 10 minutes of video)

Also in this walkthrough, the author used a NEM mod so don't be surprised if you don't have all these items from the video in the store. If you want to get a mod for this version, go to section Beta 1.13.e Additional Info.

You need this part only if you have the last (Released) MPN version, and you have some saves you don't want to lose.

Your save files are located at:

(Thanks to Uncle Funkle for the guide showing this)

Note: The AppData folder is hidden by default. To go further, make the folder visible, it's not difficult. Find tutorials on YouTube if you don't know how to do it.

Note: I foud this file somewhere on youtube, but now i can't found it one more time to credit the author, sorry.

3. Enter the game and play it, lol 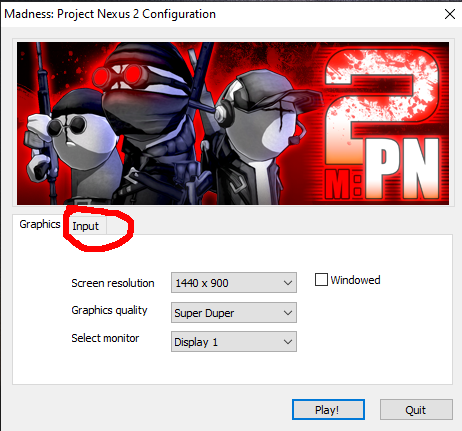 1. You can't change your keys assignments like on release version. You can change assignments using the launch window:

2. Firearms here are OP, especially shotguns. But be careful, because enemies with firearms also deal huge damage to you!

3. In this version, melee weapons don't ignore the tac-bar, but fists do, so use them against Soldats, MERC Captains, or the Sheriff. (Sweet Spot does not work well on the above enemies)

4. If you want to start playing arena from scratch, don't choose a Grunt origin. For some unknown reason, he can't regenerate his corpus at all, so if you want to play without any complications, select the Player origin, he doesn't have that bug.

5. You cannot issue equipment to your hirelings as in the release version. to do this, use the Storage Chest, put the equipment from your inventory in it, then take it and equip it on the hireling. (To switch to a hireling, use the arrows next to your character's name next to the cash counter) Buying a hireling's skills also works through his own inventory.

7. To equip a weapon in the second hand, use Q+RMB

(Another different mechanic from the release, yes)

8. The initial stages of the arena are very grindful. Just get over it and spend half an hour to get a couple of skills to advance.

9. Weapons found in the arenas can be kept after a successful completion! You can also put it in your inventory/chest/sell it, and in the case of firearms, you'll also get extra magazines! But be careful, when you die, your equipped weapon drops out of your hands, even if you buy it through the store, it will be lost! (Excluding thrown weapons in their special slots)

Note: This works only if you have purchased and installed the Steam version of the game!

Note2: To get this file I used Steam Depot Downloader, so if you want to downgrade any of your games yourself, use this video: https://youtu.be/x_8KNOeLqyY

(it's quite complicated, so be careful with it)

2.Download this file and unzip it to this folder:

If you are asked to overwrite files, do so. If not, you did something wrong.

(Don't forget to back up your save files and take a screenshot of your volume settings, because after reinstalling the game it will (Probably) all be broken!)

I haven't tested this version very much, so it might be slightly different from what you saw in the gameplay above. If so, then excuse me. Creating this guide is already quite difficult, so please understand my lack of desire to go through this entire beta.

Not Enough Madness mod for this version: (The mod I talked about in the Betas Showcase section)

Thank you for using this guide, I hope it helped you bring back the same beta that has that old arena that many would like to see on the release of the game. This is my first guide I've ever created, so it might be a little bad, but I tried to make it as useful and informative as possible.

Also I remind you that English is not my native language, so there may be mistakes in the guide, do not pay much attention to them

Also, for anyone interested in MPN speedruns, I advise you to visit my YouTube channel. I have already recorded a couple of world records, and I also post a variety of MPN content there. I'll be glad to see you!