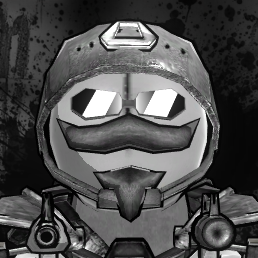 [So, you have passed some missions. And you`ve kill quite a lot of folks lately.

But still you wonder, that you can do much better?

Now worry not! This guide will make your bloody hands much bloodier, your blades much deadlier, and your weapons twice as dangerous!!]

How can I upgrade my build?

"Of course, upgrade your skill!!", most players would say that first.

And I say, they are never wrong. Skills and Stats are very important in arena mode.

Picking the Right build is important.

For my case, I would definitely recommend going Ranged focus for new players.

First, look at this.

At this moment, I am holding a 9-magazined 30 ammo rifle in each hand, and the same two rifles on my back. If I do the math, there currently 1,080 bullets in total.

Considering if all my bullets connect, it is possible for me to do a total of 8,640 damage onto my enemies.

This is only an portion of how much firepower you can possess.

During checkpoints(end of a wave), you can press the I button on your keyboard to bring out more weapons. If you manage your ammo well and use inventories after every wave, it is possible for you to never run out of ammo during all of the missions.

But before doing that, let`s talk about one of the most important feature in this arena mode...

[What Is The Best Armor For Me?] 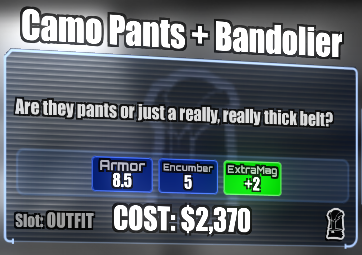 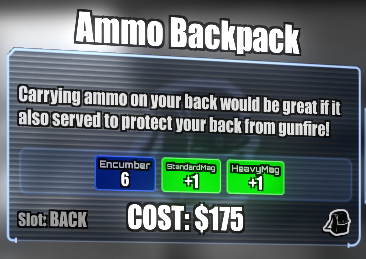 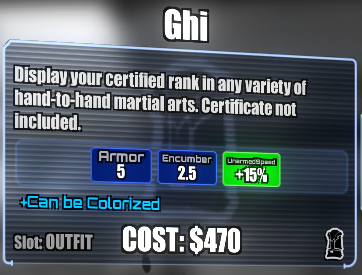 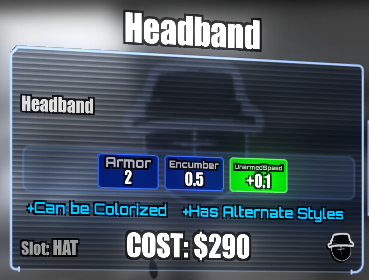 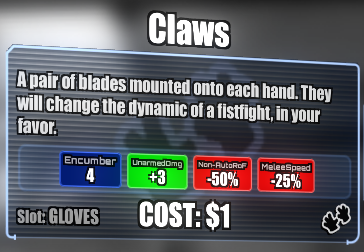 Of course you can go all-nude and show all your enemies your [natural self] and I`m not judging you.

Everytime you complete each mission, the Quartermaster will sell new armor.

Armor like these will give you added magazines for the according weapon type!!

But, if think pew-pew is boring, there are other options waiting for you!

The defense they provide are not that great, but you can punch much faster than before.

Some gloves adds some damage bonuses to your fists!

They usually come with melee speed downsides, so don`t use these when you are going for a melee only gameplay.

Sadly, I am not wary of melee-upgrading armor for now(but lets talk about it in the weapons section!).

It will be nice to check for new armor every now and then, for there might be a fitting armor for your gameplay and taste. 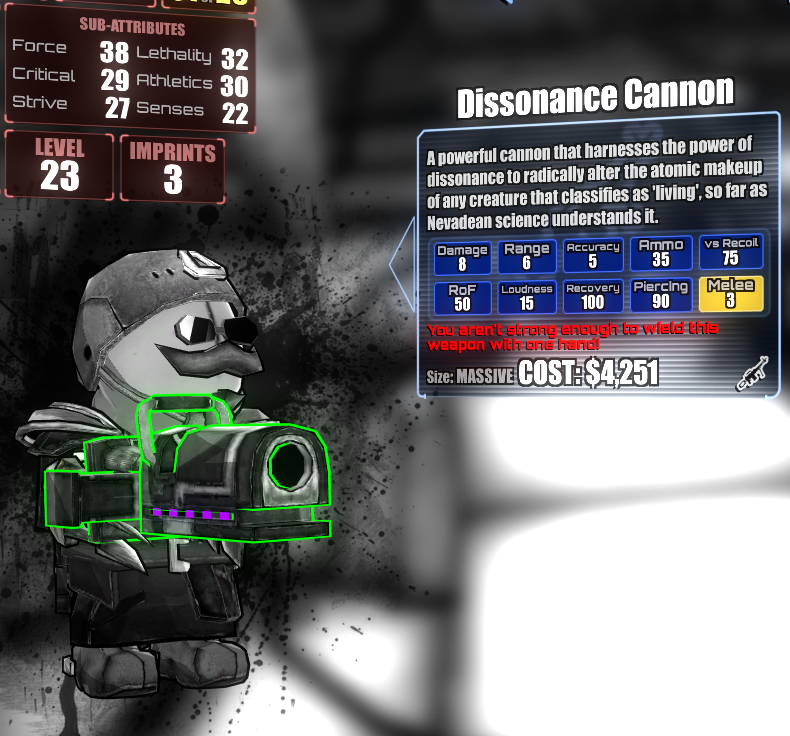 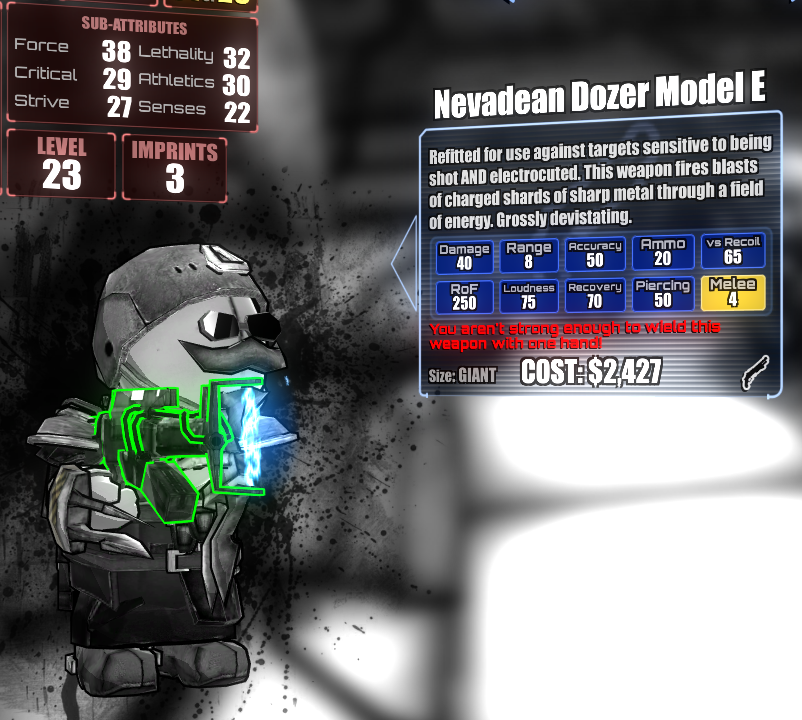 What weapons should I have?

The first Thing I would say, is follow your heart.

Everyone has their deviant tastes.(I know you, you psycopaths and perverts. )

There are certain 'terrible' weapons, or 'underwelming' weapons...

But all weapons are 'usable' at some point.

Hell, even a scalpel can be used to instakill an enemy.

Just look through the stats, and choose your favorite weapon.

But here are some weapon types that I would recommend using.

- Dual wield-able melee weapon : Damage should go over 6 and duarable at least 150 or more.

- Dual wield-able melee weapon(element based) : Damage should go over 5. Duarable at least of 65 or more(Cause I like the slayer knife)

- Two hand only melee : I don`t recommend this for newer players, as it is infuriating to use most of the time, but damage over 12 and durable about 200 or more would do just fine.

- Pistol : Damage at least 8, ammo over 15.(I only recommend using it until the 'Goods' mission)

- Heavy weapons : Most of them. Not the sniper rifles though. No. (You can buy heavy weapons from the chef at dormatory)

The Dissonance Cannon is probably the most underrated rocket launcher at this point.

It has 35 ammo per magazine, guides itself towards enemies, and has really big explosion radius, and it kills regular sized enemies with only 2 direct shots.

Extra magazines also gives this weapon added ammo, which means you can have more than 245 shots of deadly grenades at ready.

The Dozer Model E would be the single most damage giving weapon per bullet in arena mode. It deals 40 damage per single bullet(if not modded), means you can kill a unhelmed golem with only 5 shots. Also, you can hold these with both hands. Also each bullet pierces multiple enemies(not golem armor). Freaking amazing.

...The Minigun has its own subject. I`ll talk about it at the Expert guide. 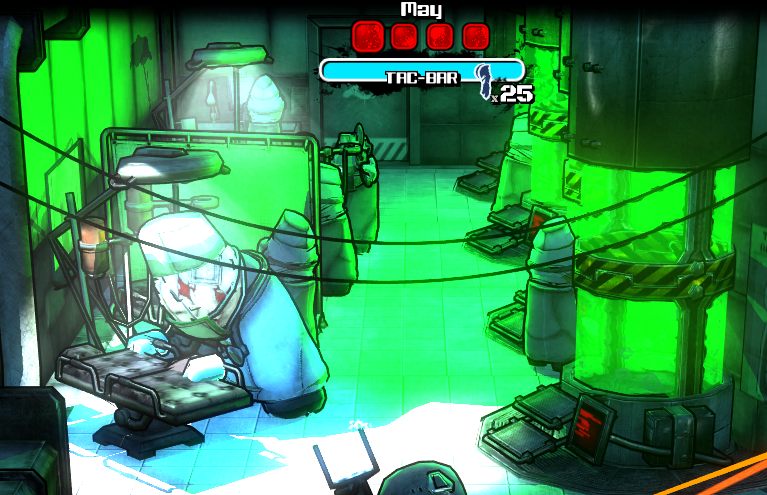 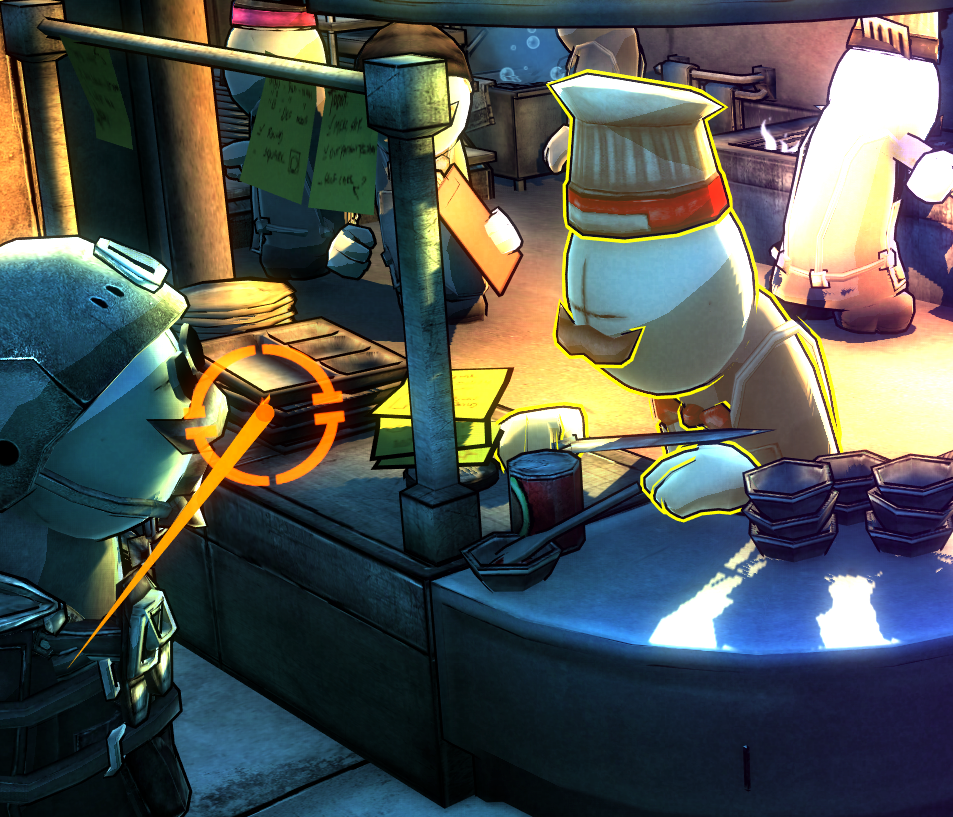 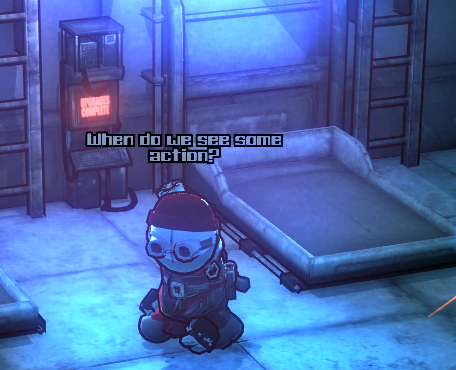 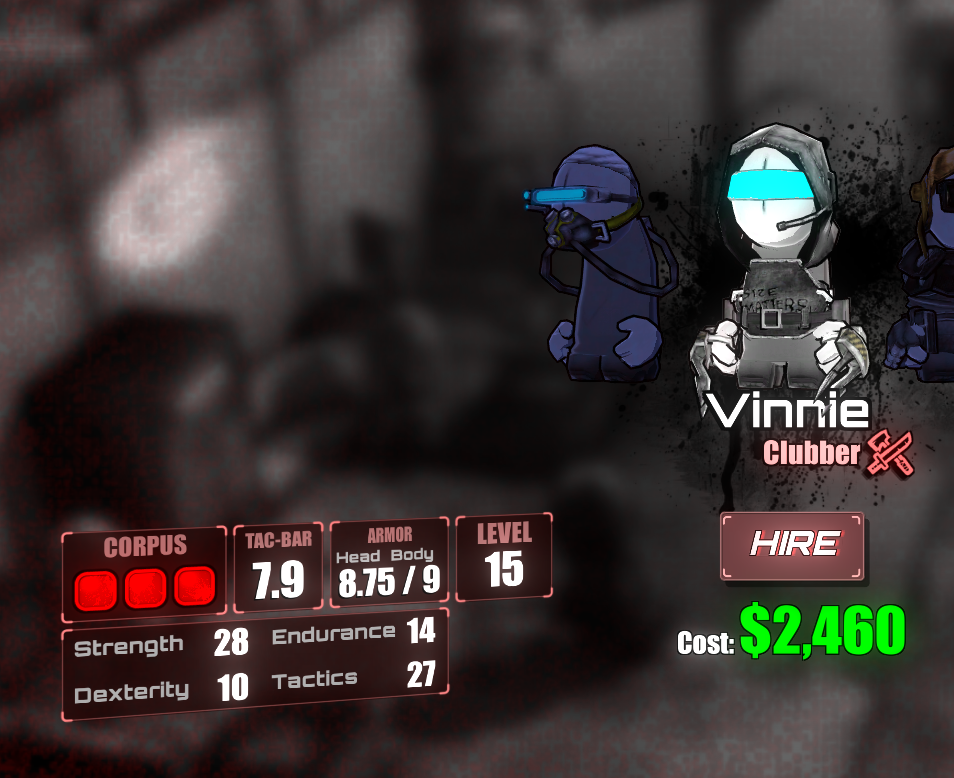 The Base has its unique features.

I won`t spoil so much so you can find it yourself.

Medical bay is unlocked very early in the game.

You can upgrade the hireling death insurance, so you can insta-revive hirelings with less money than usual(Cost depends on your hireling`s level, usually about 100~300$).

The Black Market is unlocked after the mission 'Goods', and right after playing a single mission while your new workers move into your base.

The chef(not really a chef though) sells random Modded weapons or Heavy Weapons, or some unique weapons that the Quartermaster doesn`t sell. The catalog changes each time you finish a mission(or fail), or a certain amount of time passes, or simply restarting the arena mode.

You can upgrade your backup team.

When you press and hold enter during a wave, 4 soldiers from your base will drop down and help you in your fight. They will not follow your orders, and have heart marks above their head to recognize. Every soldier will run away after a wave is finished.

Each upgrade gives you better and stronger soldiers each backup, but each backup cost more(800$ at mazimum). Somehow they last longer than most hirelings(I don`t know why).

Also, you can upgrade your maximum hireling capacity & level cap.

You don`t need to upgrade it to full. Unless you want lots of variety in your base.

You can purchase hirelings!!

(I said purchase, Yeah. You don`t pay them at all, and still use them like your meat-shield.)

Other people has already put up nice hireling guides, so I`ll make it simple.

Buying low level hirelings are totally ok, but you`d better level them up for certain missions.

I usually prefer hirelings with lots of endurance, for they will have the most chances to survive with the right armor.

Also, I`d recommend buying a hireling with three corpus, for they usually get up to four corpus pretty quick.

Giving strong weapons are recommended, but not explosive or fire based ranged weapons(For your team is likely to transform into suicide squad)(On second thought, go for it!) .

[The Most Important Thing To Know From Now.]

Do not focus so hard on your character!!

I do not want to spoil anything, but I have to say that you`d better not give too much affection to your current character.

Soon, you will fight against the strongest of enemies, and discover the truth behind Nevada.

And yes, there will be a moment when you have to decide.

Giving too much affection to your current character will make your decision very hard.

Just simply play the game with ease, and don`t pour so much time in your current gameplay.

You will all understand what I mean later on.

Thank you for reading my guide.

And hopefully, after seeing the truth and you made your decision, let us cross pass again on the expert(end game) guide.