Home Inscryption How to escape any battle without losing

How to escape any battle without losing 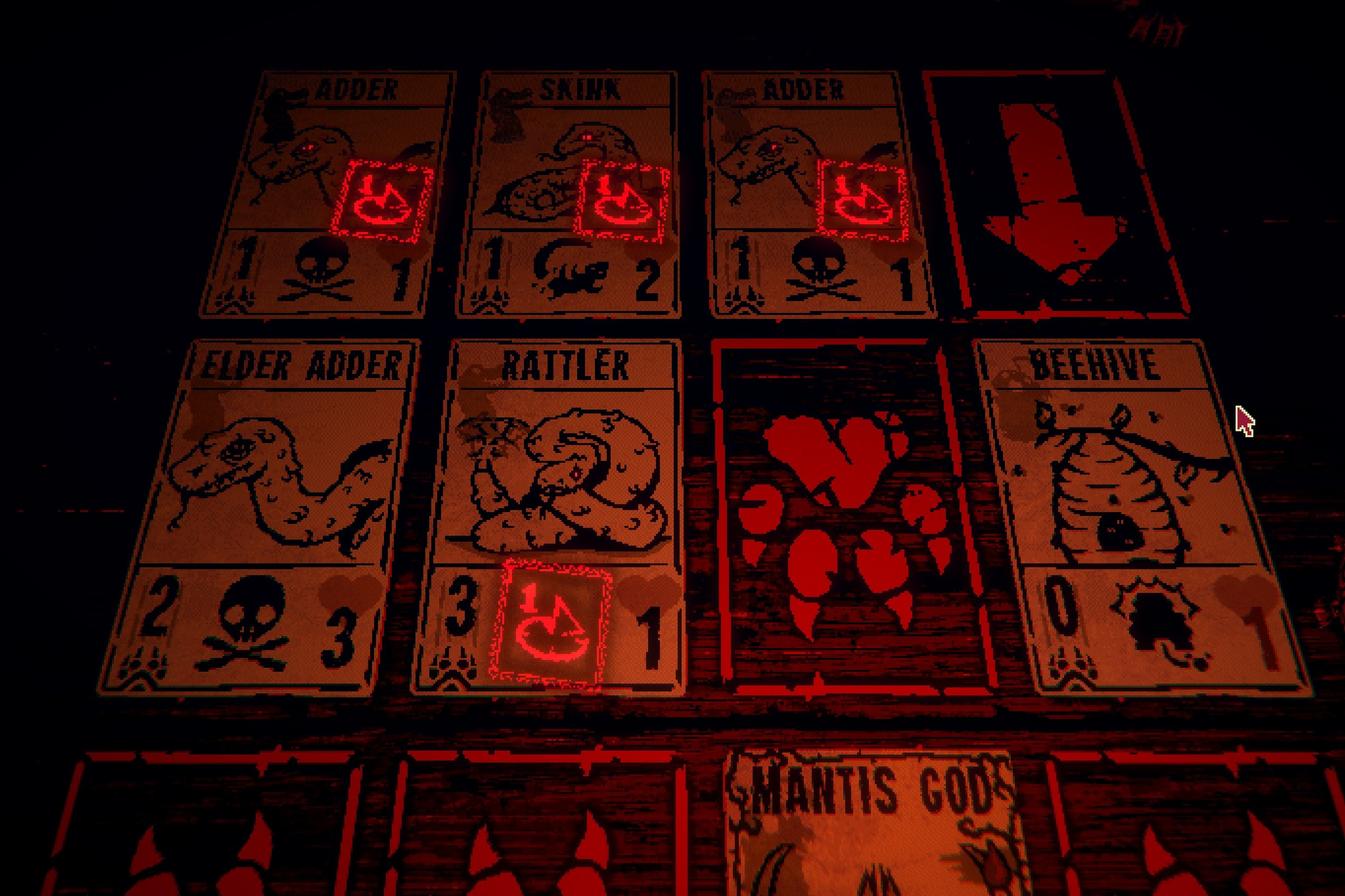 Here is a very easy way around this that will give you a fighting chance.

How To Escape Any Battle Without Losing 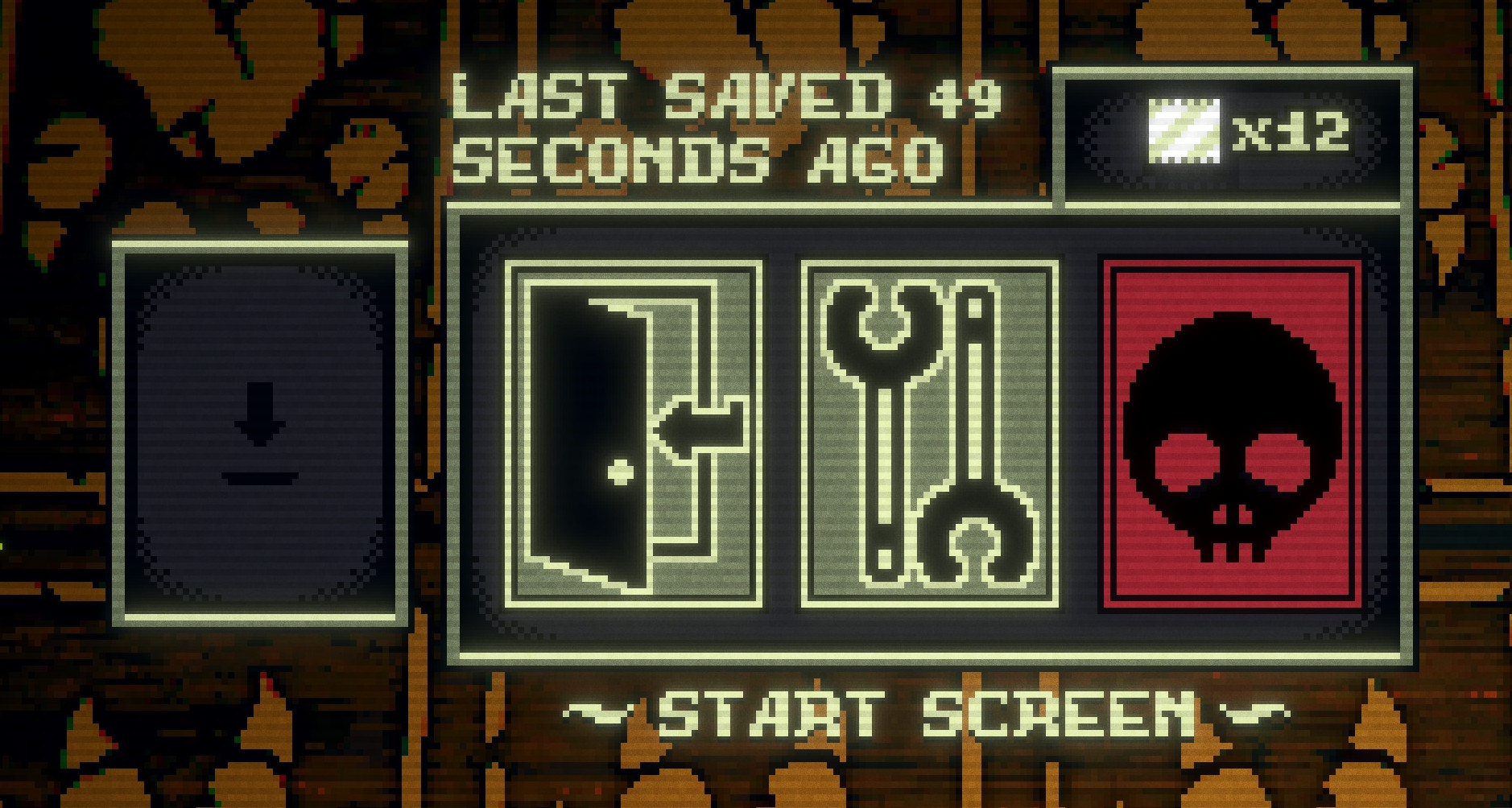 While in the middle of the battle, hit the <ESC> so you get the screen below:

Drag the door icon over the box to the left to take you to the start screen.

You can re-live that day again and make different choices.

Ever see the movie Groundhog Day[www.imdb.com] ?

If you're at a fork in the road, you can choose to skip that battle altogether. Or you can try the battle again. If you start again then you will get the same random seed and both you and your opponent will have the same cards. But now you have an idea what is coming in both your deck and your opponent's, and can plan accordingly. 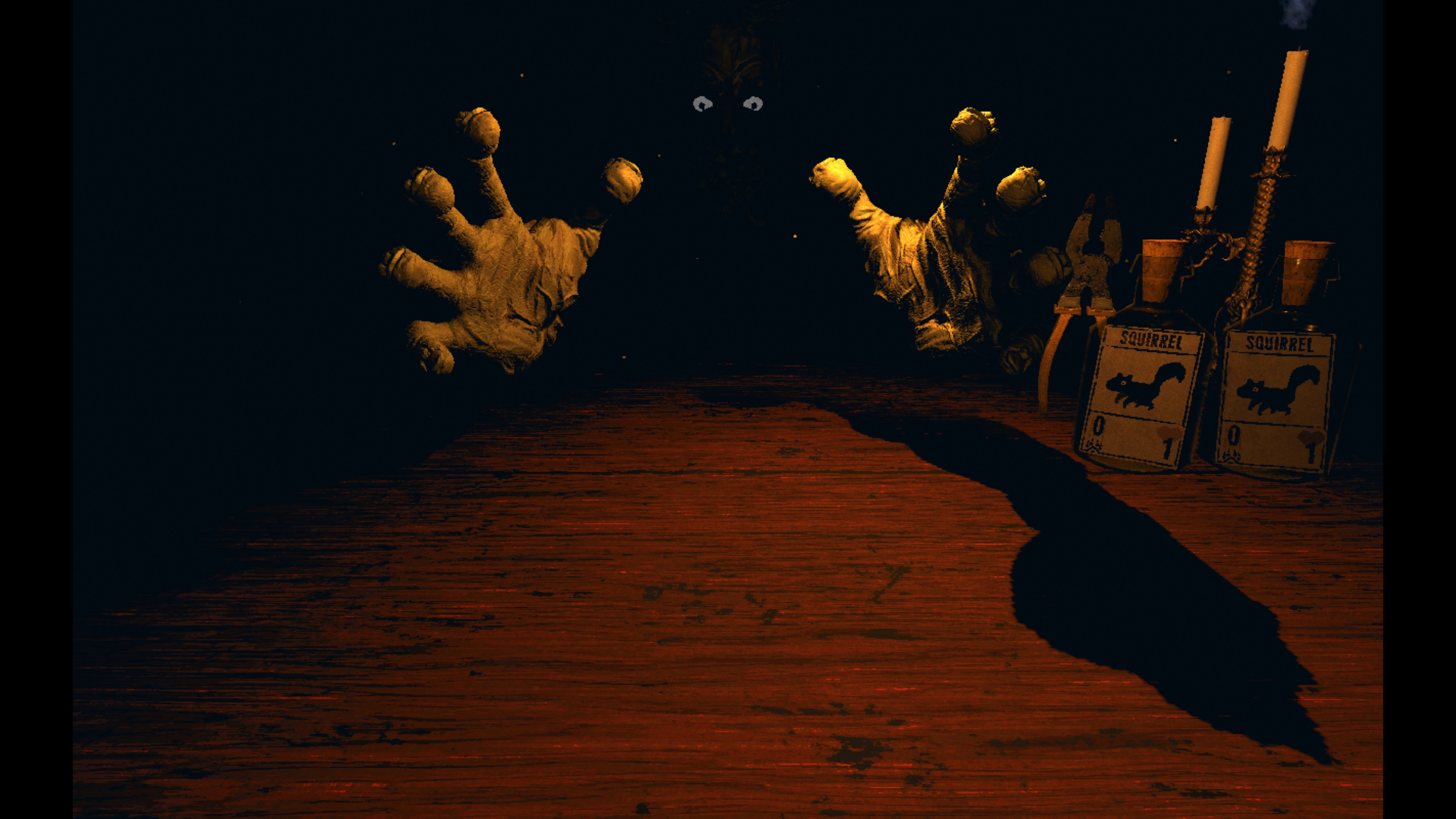 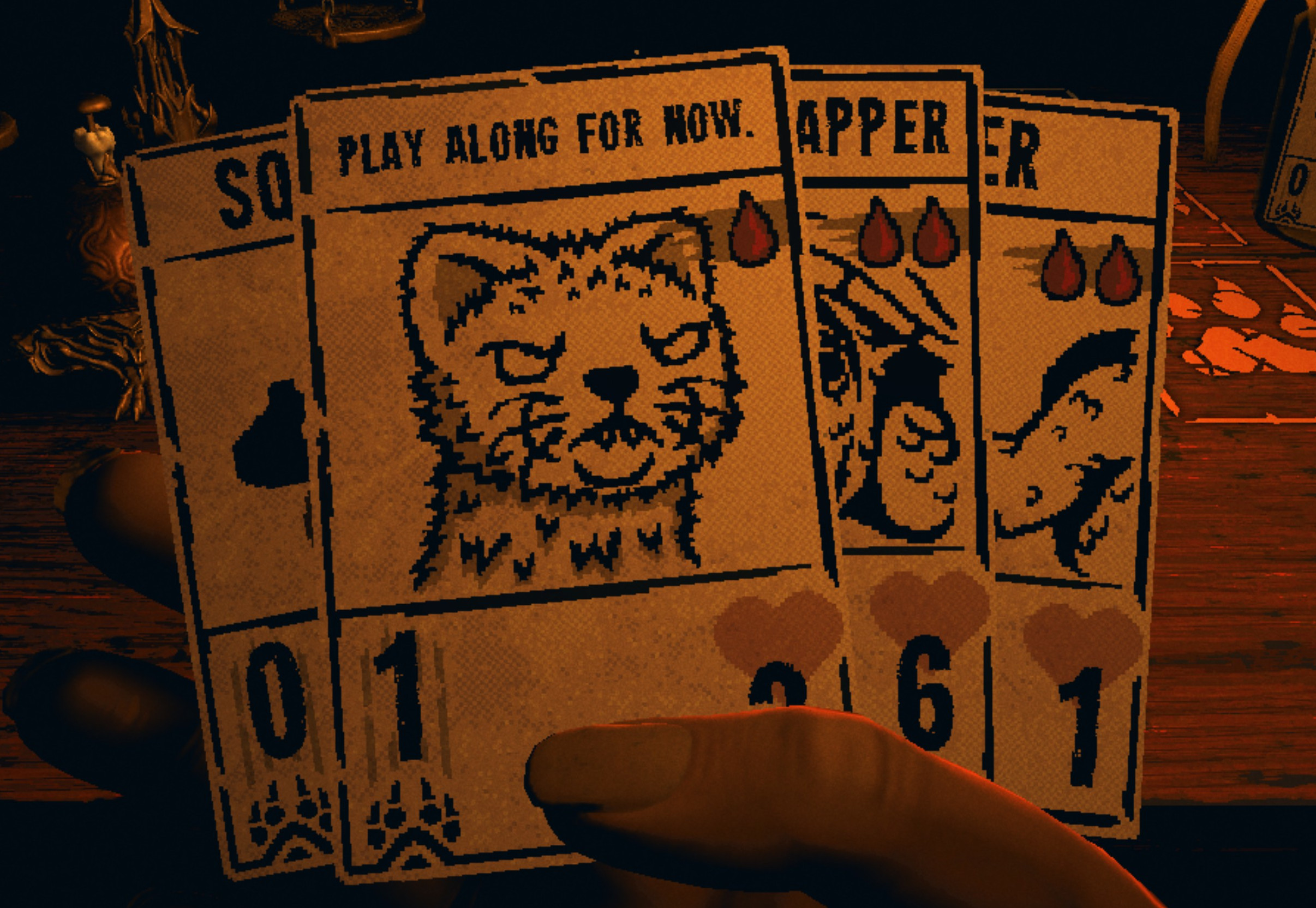 This method can get you to re-start a battle. It won't save you if you made a truly inferior deck. Being able to refight a battle can be instructive, but you still need to pay attention deck bloat and such. If you get into a battle that you can't win, then maybe have a good hard look at your deck.

If you really want to beef up your deck, check out my guide on how to edit save files. My guides on sigils and the egg deck can be useful, too. And you might get a chuckle out of my guide "You know you've been playing Inscryption too much when..."

Finally you might have times where it just seems there's no way out....

You have to realize the whole game is a trap...

it's a killer puzzle box...

and you're trapped inside...