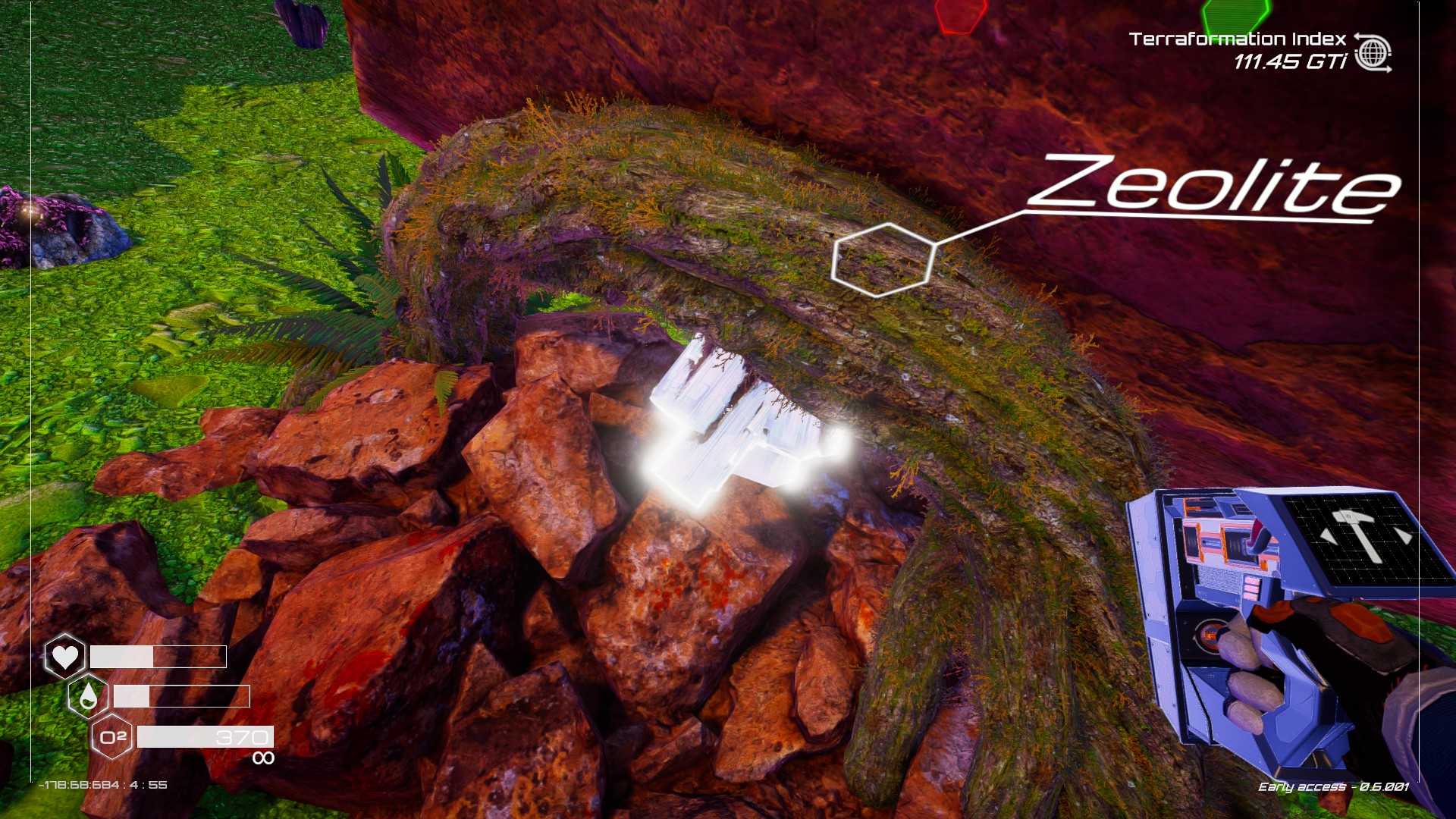 first you want to make a world this is the basics you want to find stuff on the ground to craft stuff wsad to move around and space bar to jump and later NOTE! im at the ending of the game right now oxygen wont be infinite for a while and im in the dev version so yeah i cant switch back to normal or it will corrupt my world 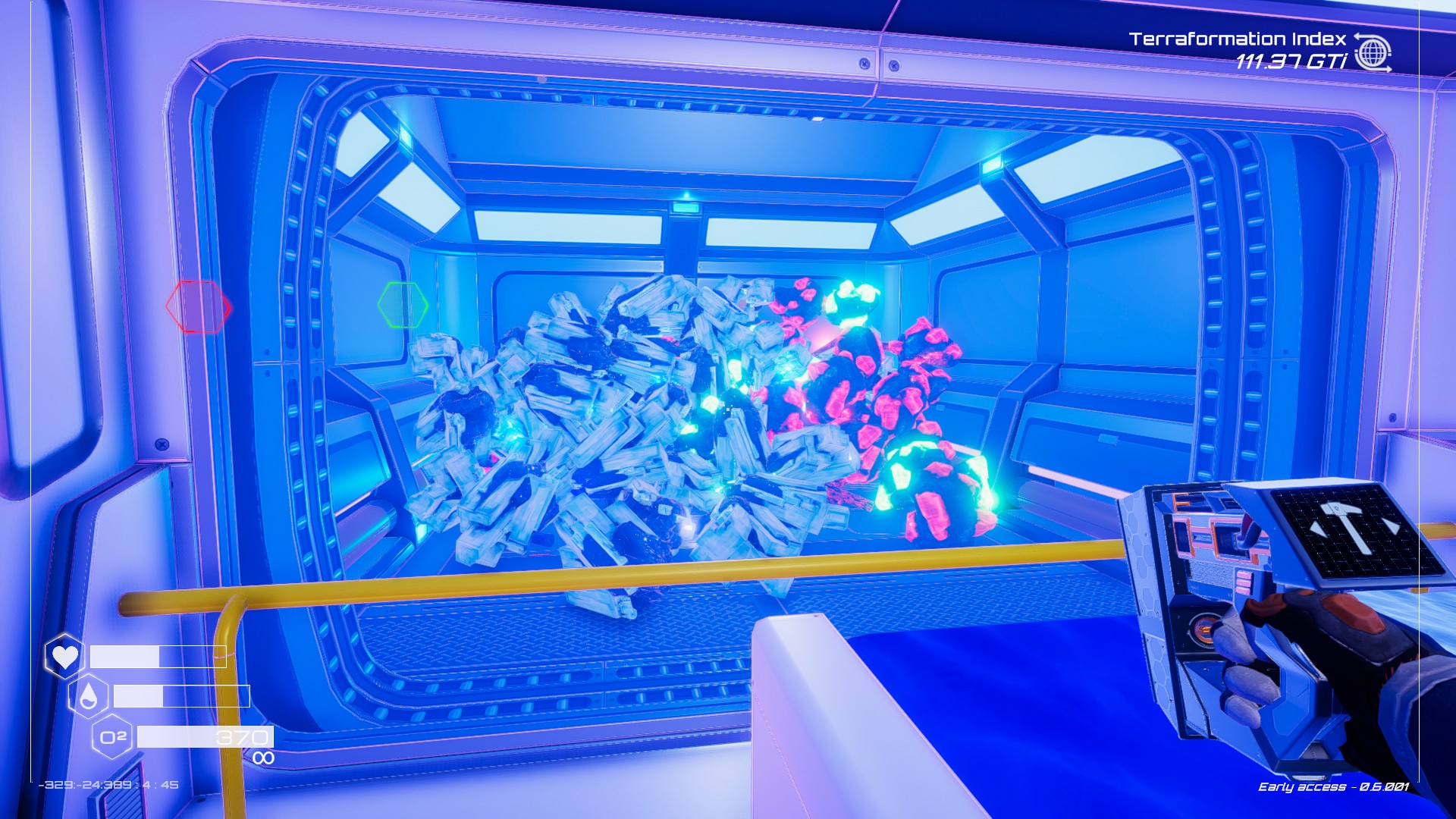 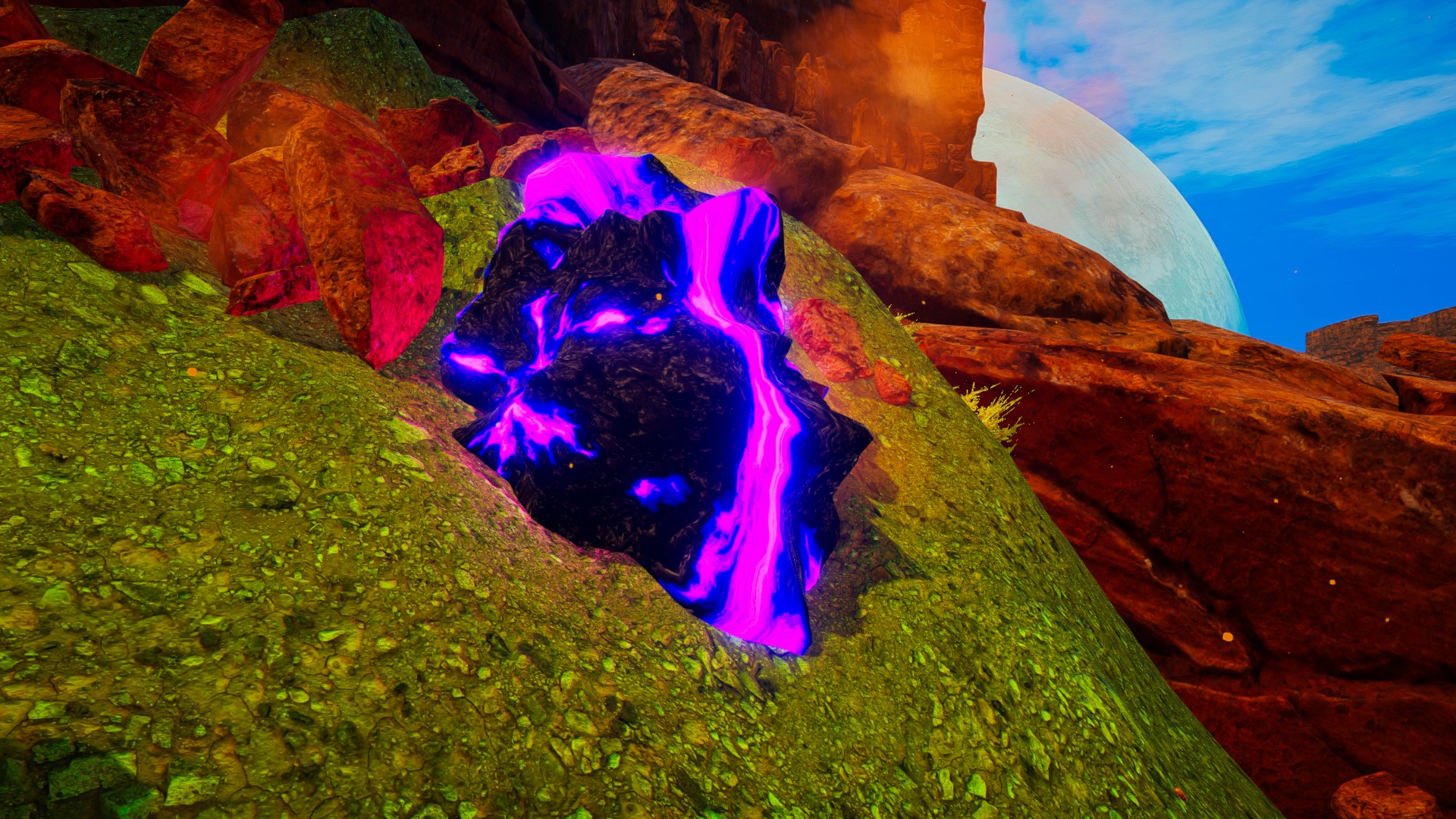 Metors can appear randomly they dont break stuff but they give you ores colors can change depending on the meteor type like this. this guide is gonna be short but there are PULZAR QUARTZ!!!!!!!!!!

thsi stuff is super rare but craftable at 175.10 gti used for every thing thats late game

this is the end of the guide i hope you liked itthis is a pulzar quartz meteor (: