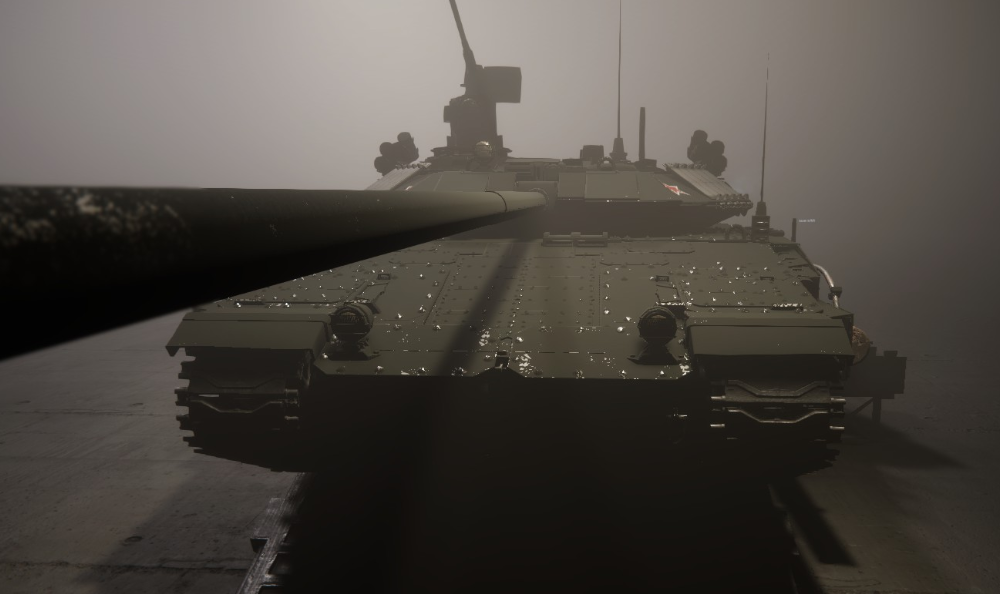 Take in count this tank isn't 100% replica of the real life one, for obvious reasons the armor isn't the same, the current game doesn't have the ability to do composite armor or the current shell. The size isn't the same as the real due to space problems. 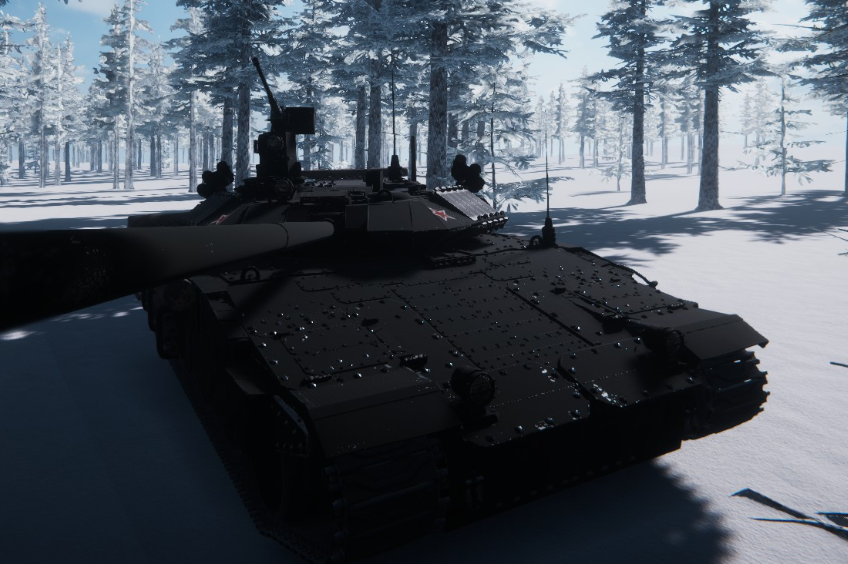 The T-90M is an improved version of the T-90 tank. Sometimes this tank is referred as "Proryv-3". It was first publicly revealed in 2017. It has a number of improvements over the original T-90. The upgraded T-90M tank has improved armor protection. It uses Relikt built-in Explosive Reactive Armor (ERA) in place of the previous Kontakt-5. It provides protection against tandem warheads and significantly reduces penetration of APFSDS rounds. The T-90M is fitted with rubber side skirts with built-in armor plates. Some areas of the tank are covered by a cage armor and special net, that improves protection against certain types of anti-tank weapons, beside other improvments.