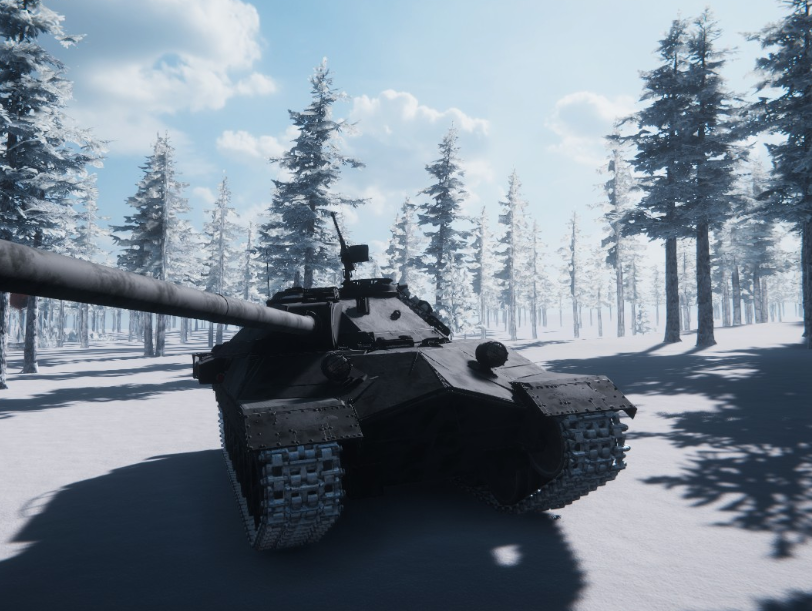 This ver. of the Object 260 isn't a perfect replica, the lower frontal plate isn't at the exact angle and in the current version of the game doesn't allow pike nose and the only way is like this, the protection isn't the same and the turret isn't rounded for the same reason of the pike nose. 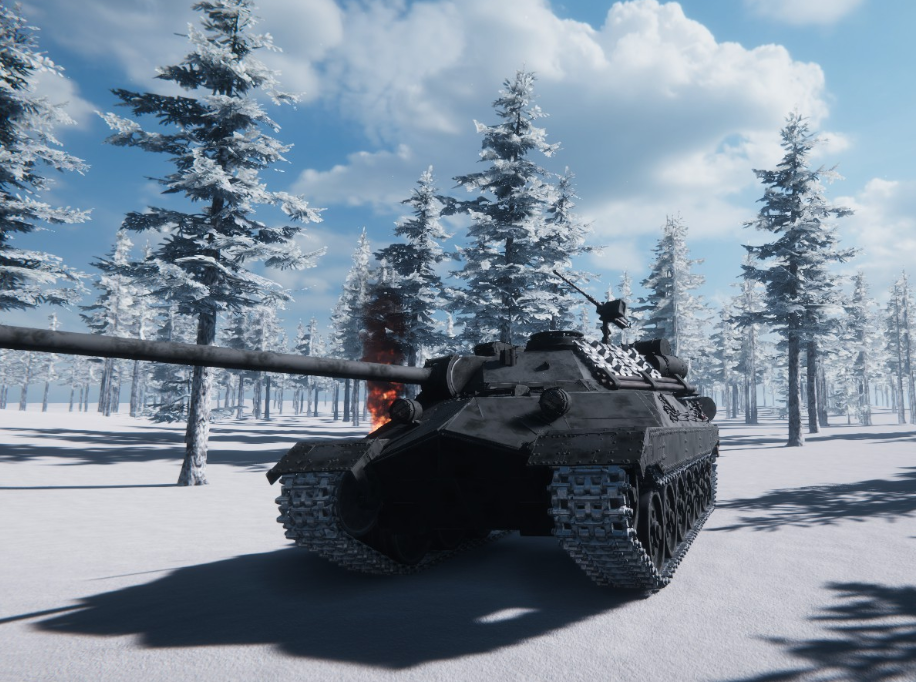 The development of this advanced Soviet heavy tank began in early 1945. Object 260, with the letter designation IS-7 (Iosif Stalin - 7), weighing 68 tons (real life), the heavy tank was equipped with a naval diesel engine that moved it up to 60 km/h(real life). The tank was armed with a powerful 130 mm (first with a S-26 and after with a S-70 L54 naval cannon) rifled cannon with mechanized first-order ammo racks for faster reload.

Main flaws and the ones that caused to not enter production

Unfortunately, the tank turned out to be very expensive for a country that was recovering after World War II. Mass production would involve a range of technological problems. In addition, transporting the giant IS-7 was very complex, it required special railroad platforms and the tank's weight exceeded the maximum load for the majority of Soviet bridges of that time. After the construction of several prototypes and a limited experimental series, the project was closed.

I haven't figure it out how to download the tank in other platforms besides windows, sorry if you're having problems with the download and I'll try to figure it out.