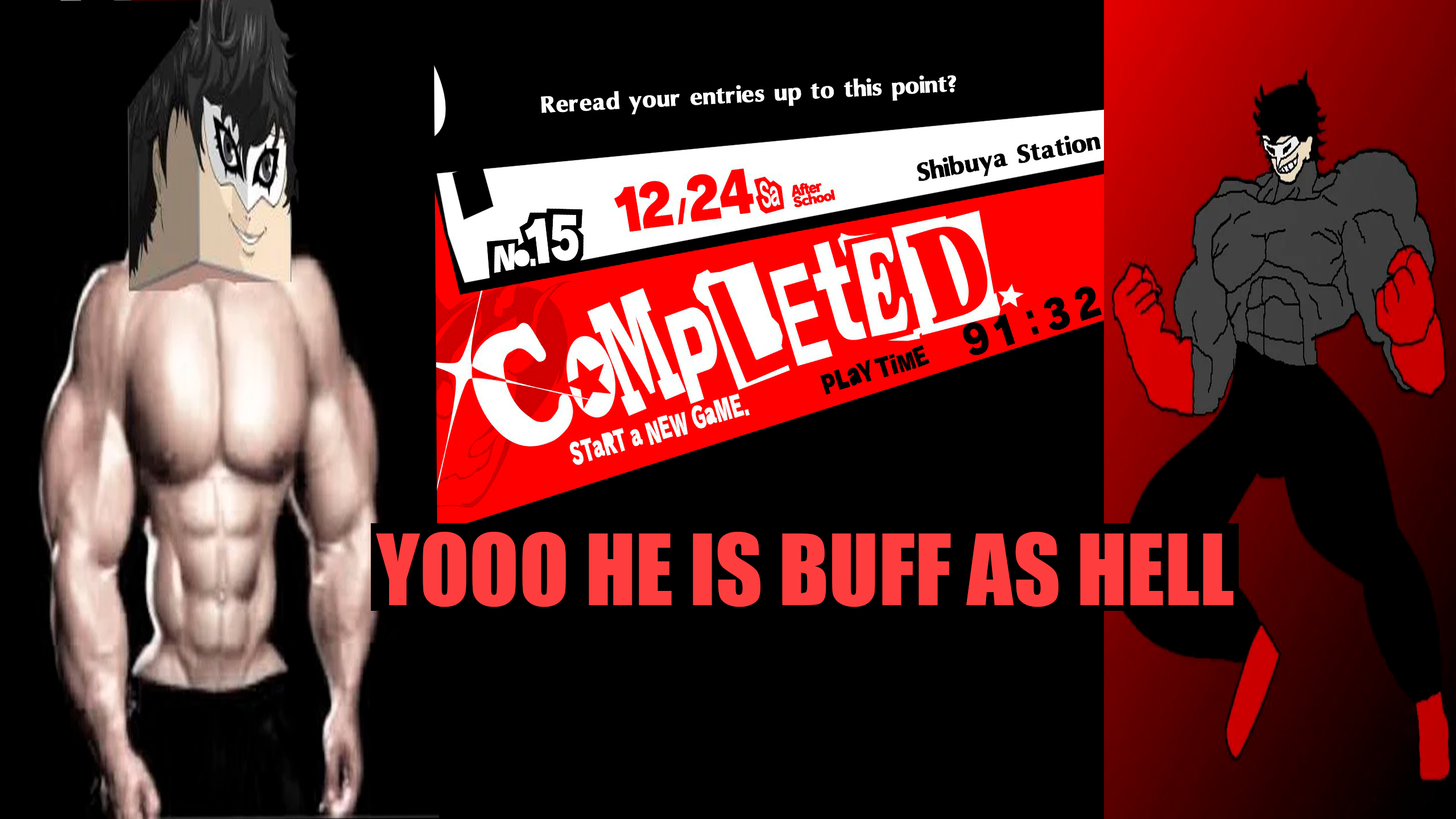 A save file collection with:

・100% persona compendium (though I didn't really care about it, so the most of personas has their default skills and nothing more)

・100% confidants and their parting gifts

・Maxed Baton Pass rank on everyone

・Best weapons on everybody (and endgame protectors, but I'm not sure if they're the best)

・All Will Seeds collected and itemized as accessories

・100% Thieves Den. That means all in-game achievements (I HATE BASEBALL IN THIS GAME) and unlockables are unlocked. So I don't recommend you to go in there untill you've seen the Royal ending. Though I removed all items before packing system data. You've been warned.

I named my Joker Akira Kurusu. If you like Ren Amamiya better, just switch your game language to a different one, then change it back to the one you like. On NG++ You'll be able to name him whatever you want.

More details on every save:

11 - Right after the last palace of Royal. All confidants supports you + Valentine's Day of womanizer Joker (you can spend time with any girl, but you will be severely punished no matter what you do ) [NG0]

13 - Mementos right before the end of the game (1/31). Superbosses are available Jose and Lavenza [NG+]

14 - Right after the original final boss, Christmas event of womanizer Joker (you can spend time with any girl), Maruki is maxed [NG0]

15 - Right before original Persona 5 final boss, MARUKI CONFIDANT ISN'T MAXED ON THIS SAVE, so you'll get vanilla true ending, unless you'll set his confidant on 10 via mod menu [NG+]

16 - NG++ save with all the goodies I mentioned in description

On NG+ I romanced only Violet

I also save edited some personas. For example, Abyssal Wings and Tyrant's Mind on Arsène and Morning Star on Joker's 2nd awakening Persona.

More details on screenshots. Don't look at them if you didn't finish the game. There are every Persona that I actually used in superboss bossfights, and party members personas right before those fights.

I didn't care about consumables on NG+, so you won't find much on these saves.

I spent A LOT OF TIME training at home, at the shrine and jazz club on NG+. So you'll have a really fat stats for Joker on NG++ right from the start. Not sure which skills I got for teammates, but I know for sure that Noir has Concentrate. Also, I spent most of my time there with Panther, Noir and Violet.

On NG+ I used mod menu to advance some confidants, so keep in mind that some places (like gym) could be inaccessible on NG+ saves, but on NG0 and NG++ everything should work fine.

Everything works fine on Switch too.

On Steam, to install, open

and put the saves that you want here.

You can access AppData by typing "%appdata%" without quotes in explorer bar.

If you want to change the slots change the numbers from 01-16 on folders. System data is for Thieves Den, so you can ignore it if you want to unlock everything by yourself.

Hope it will help someone! 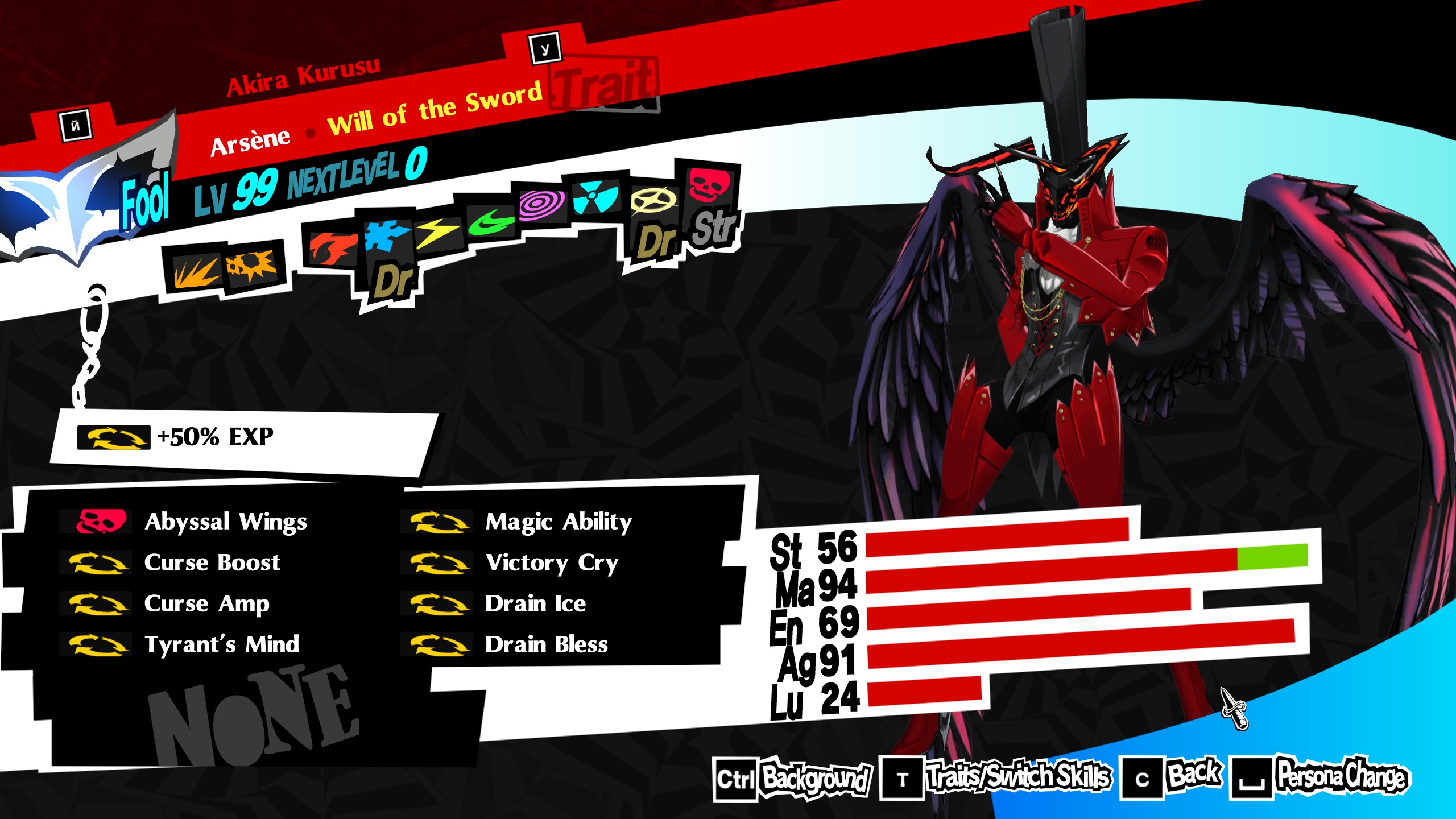 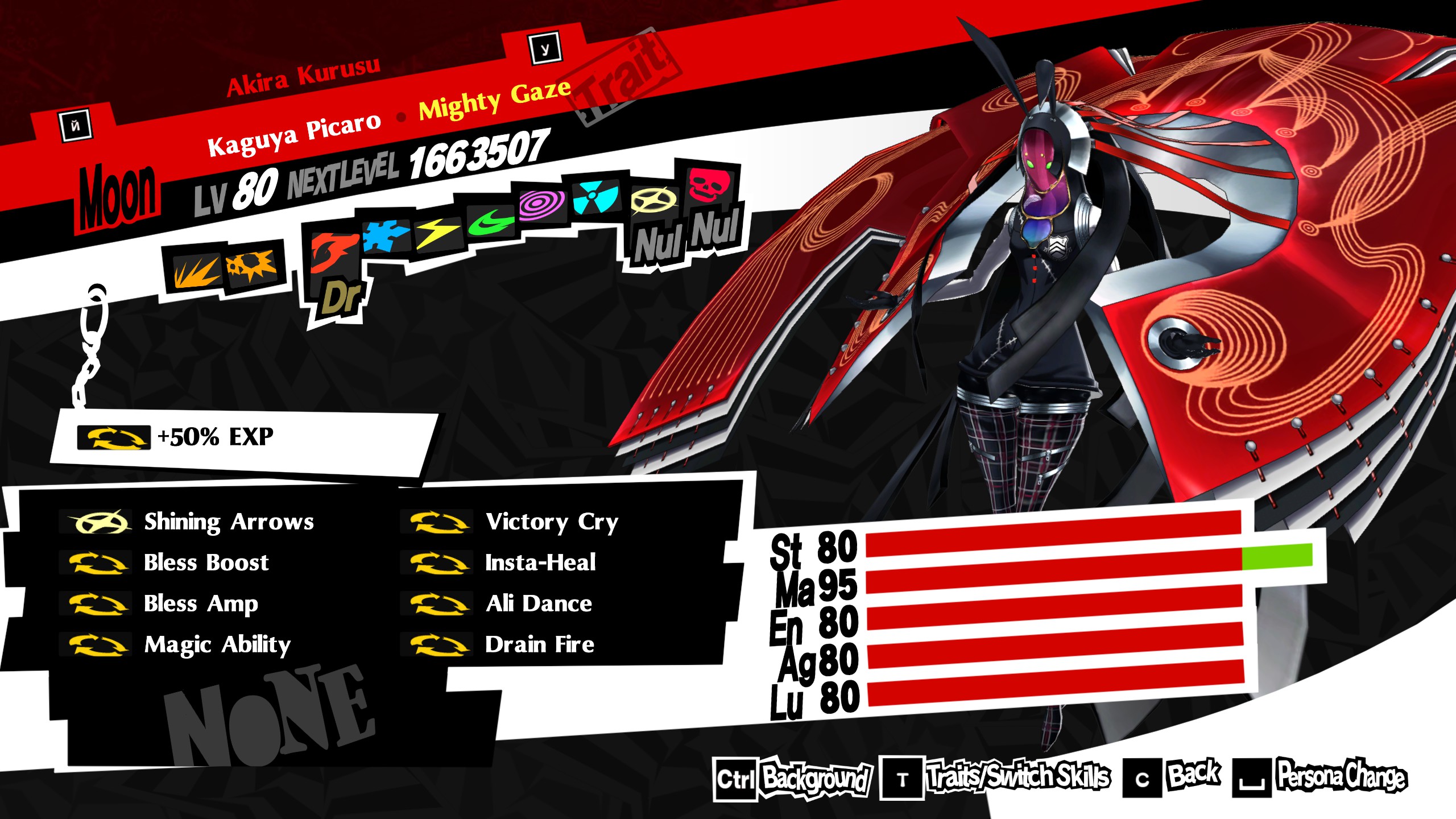 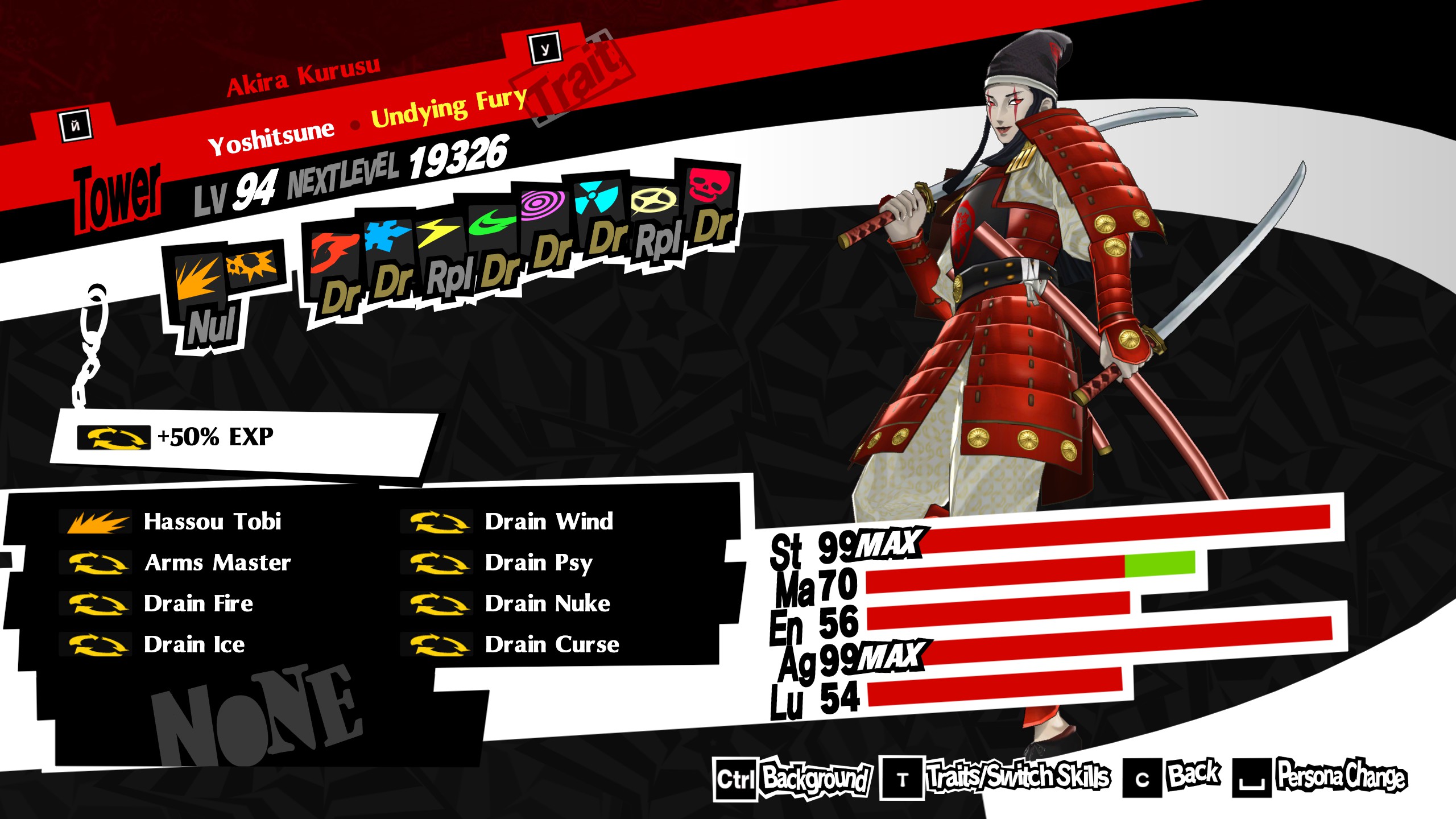 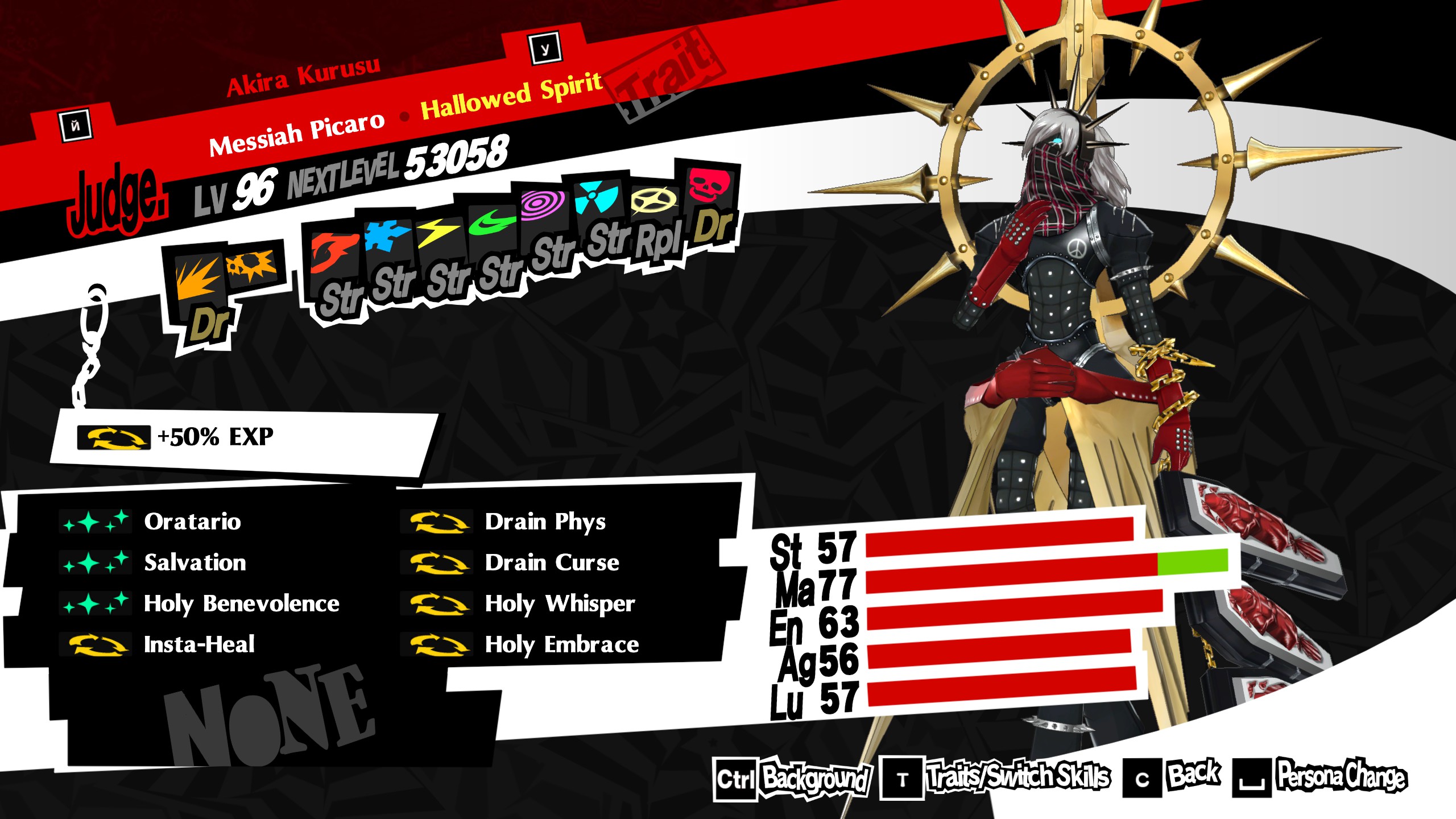 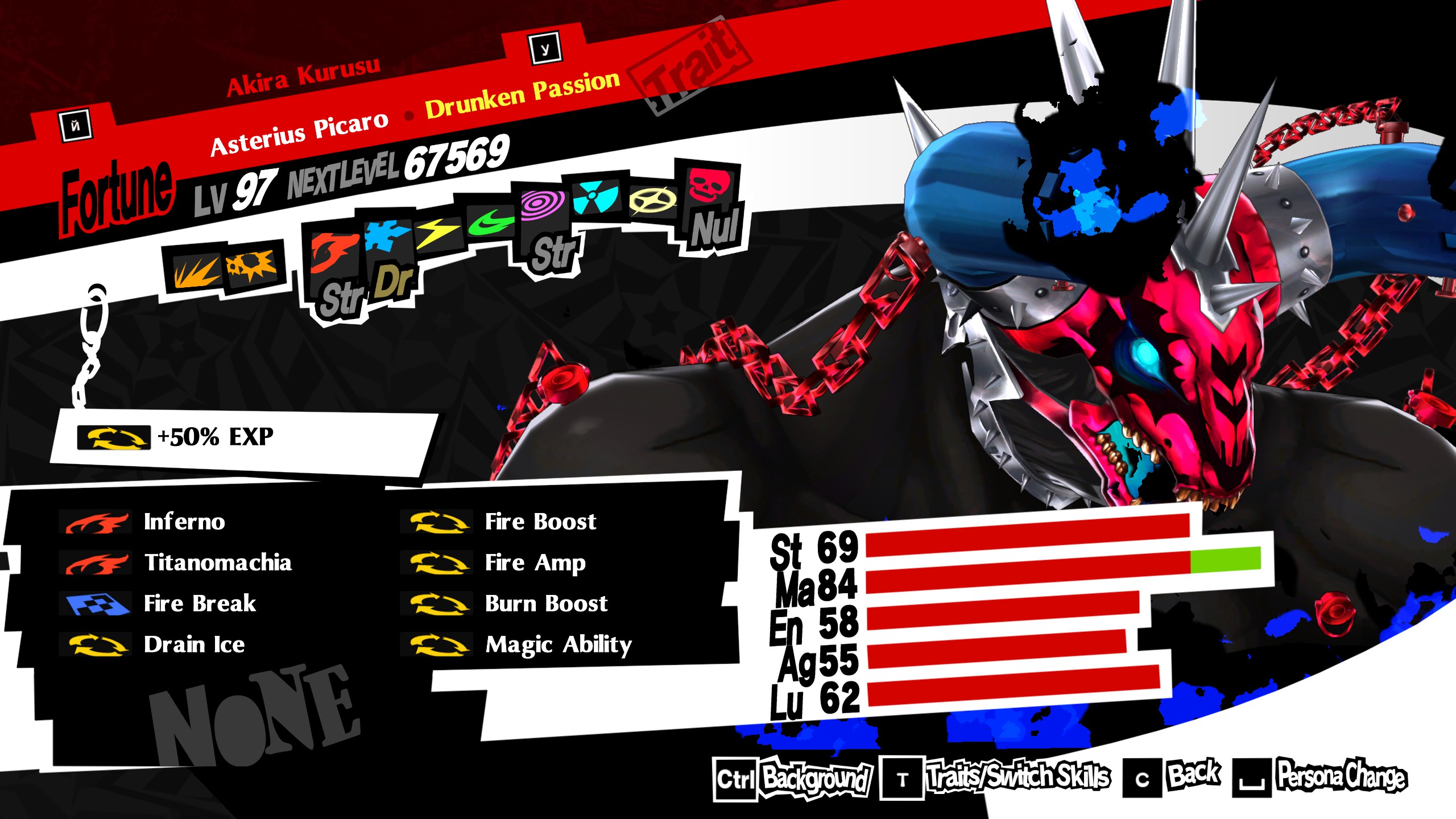 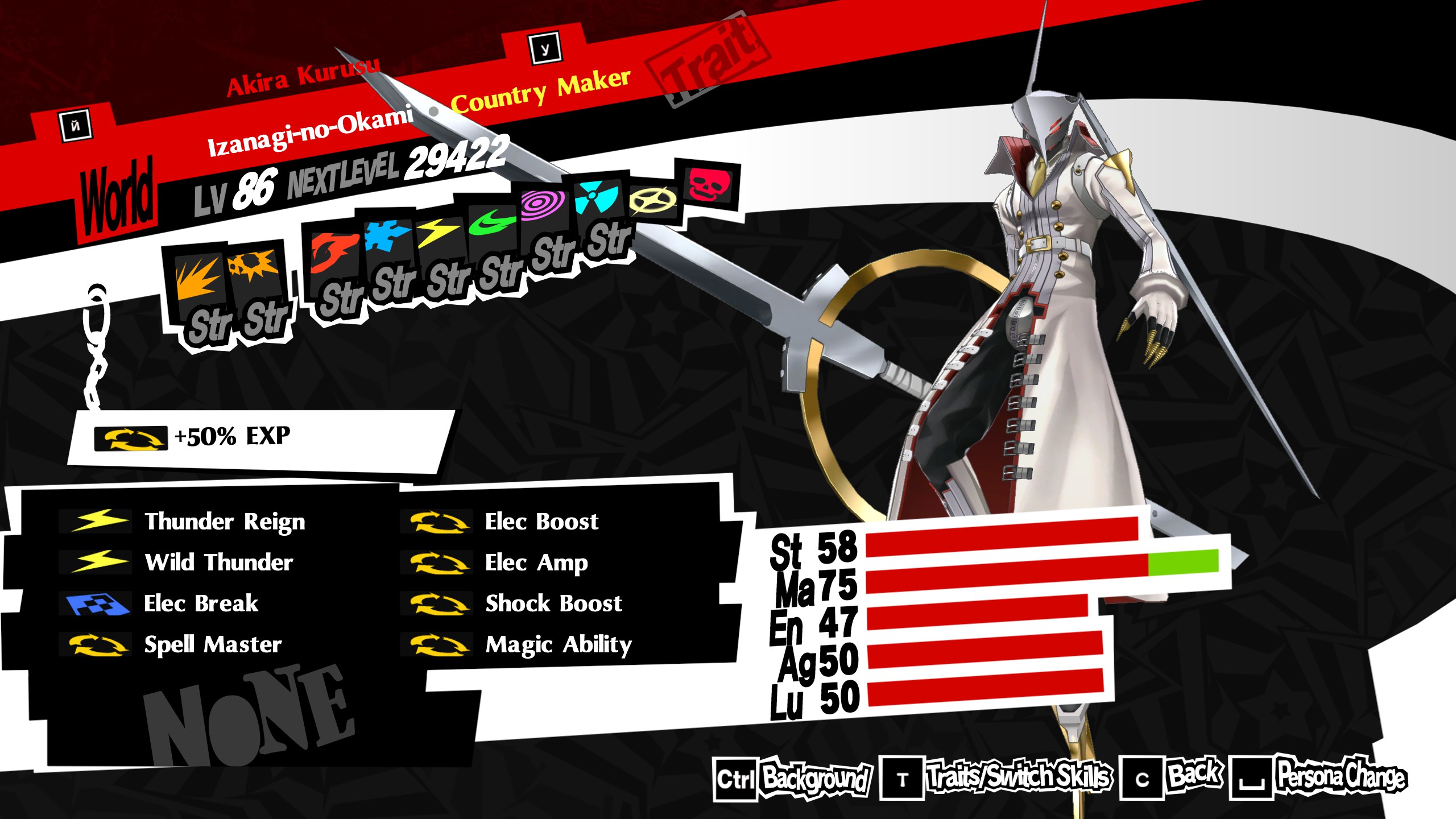 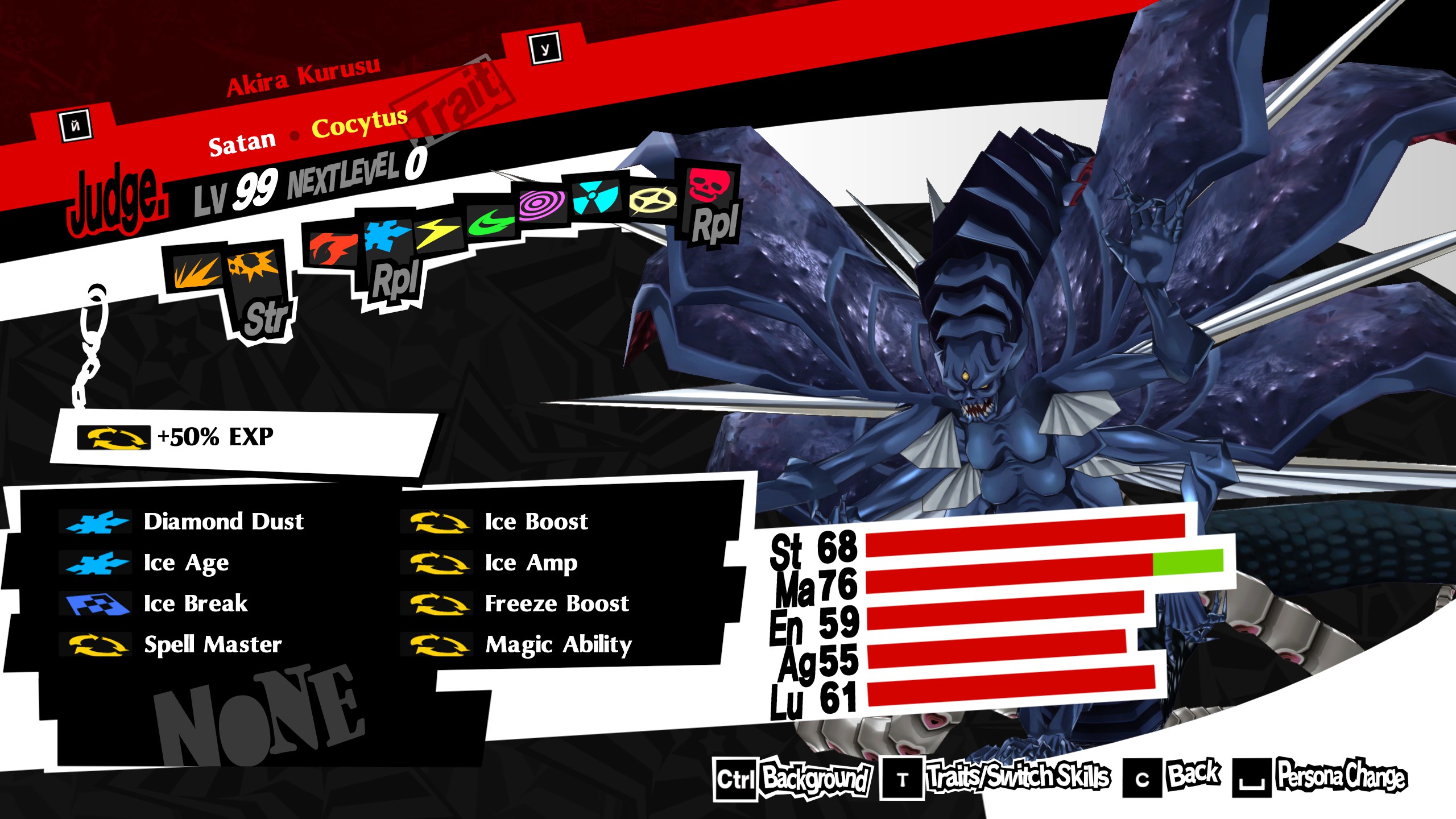 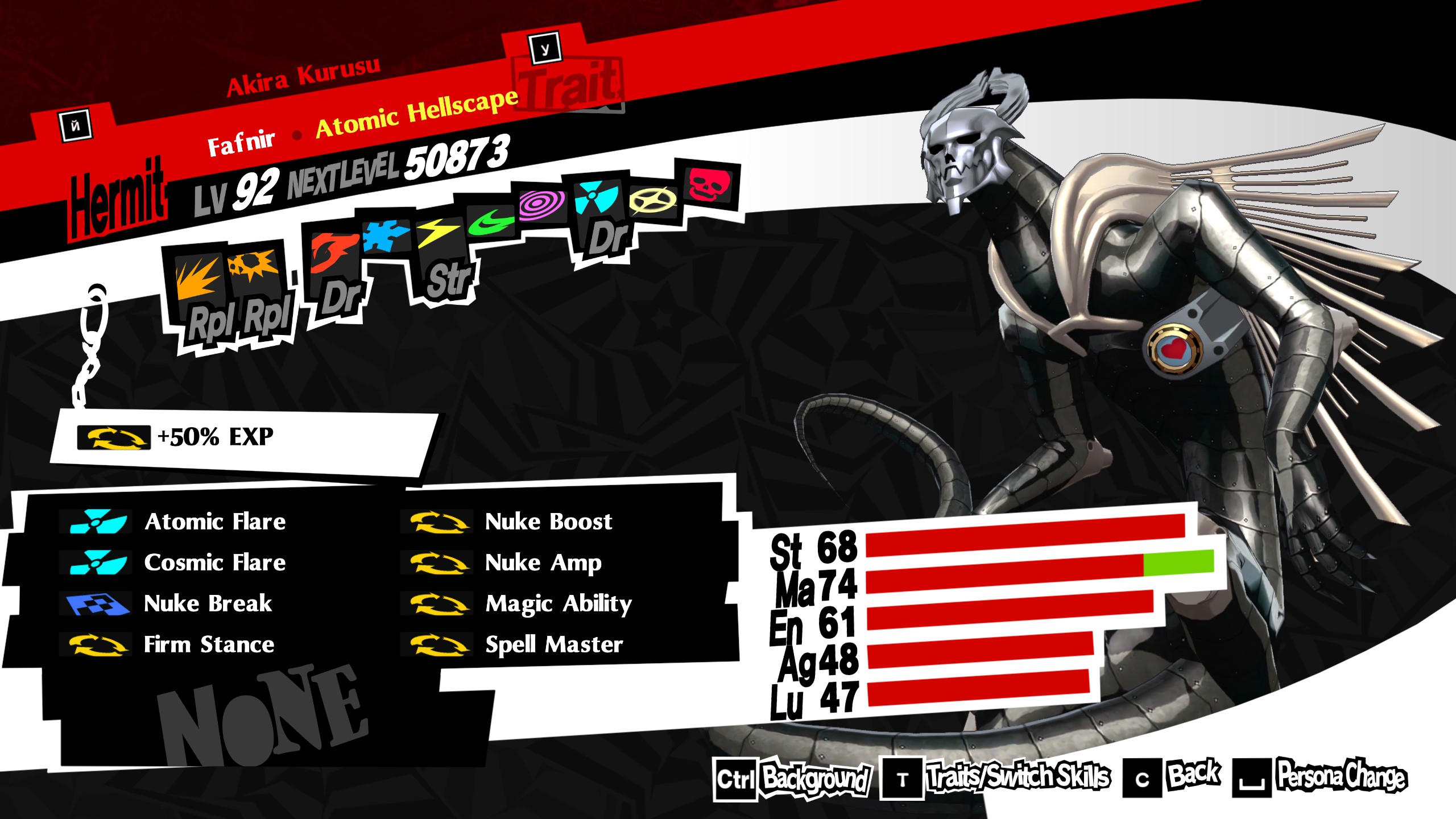 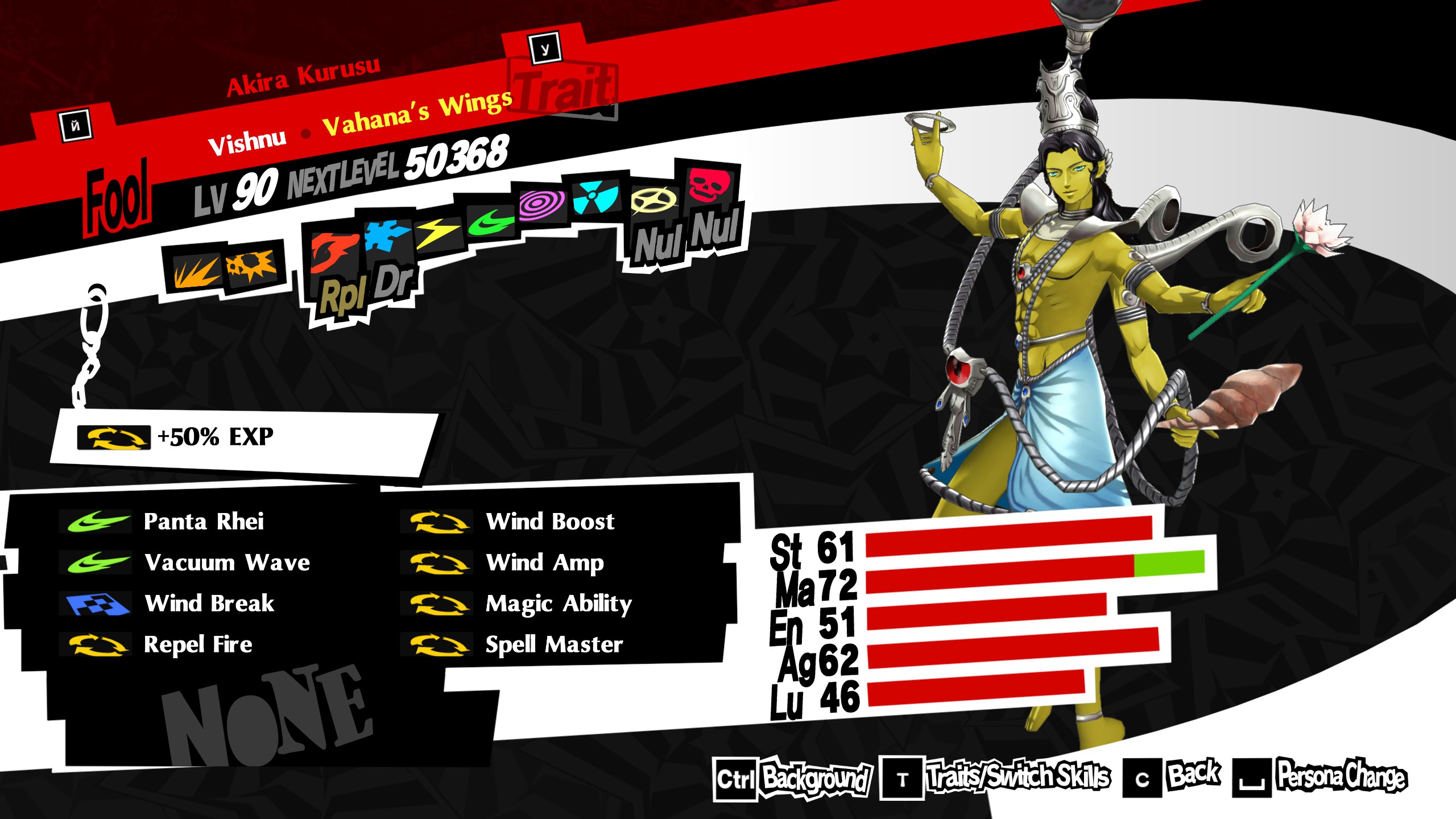 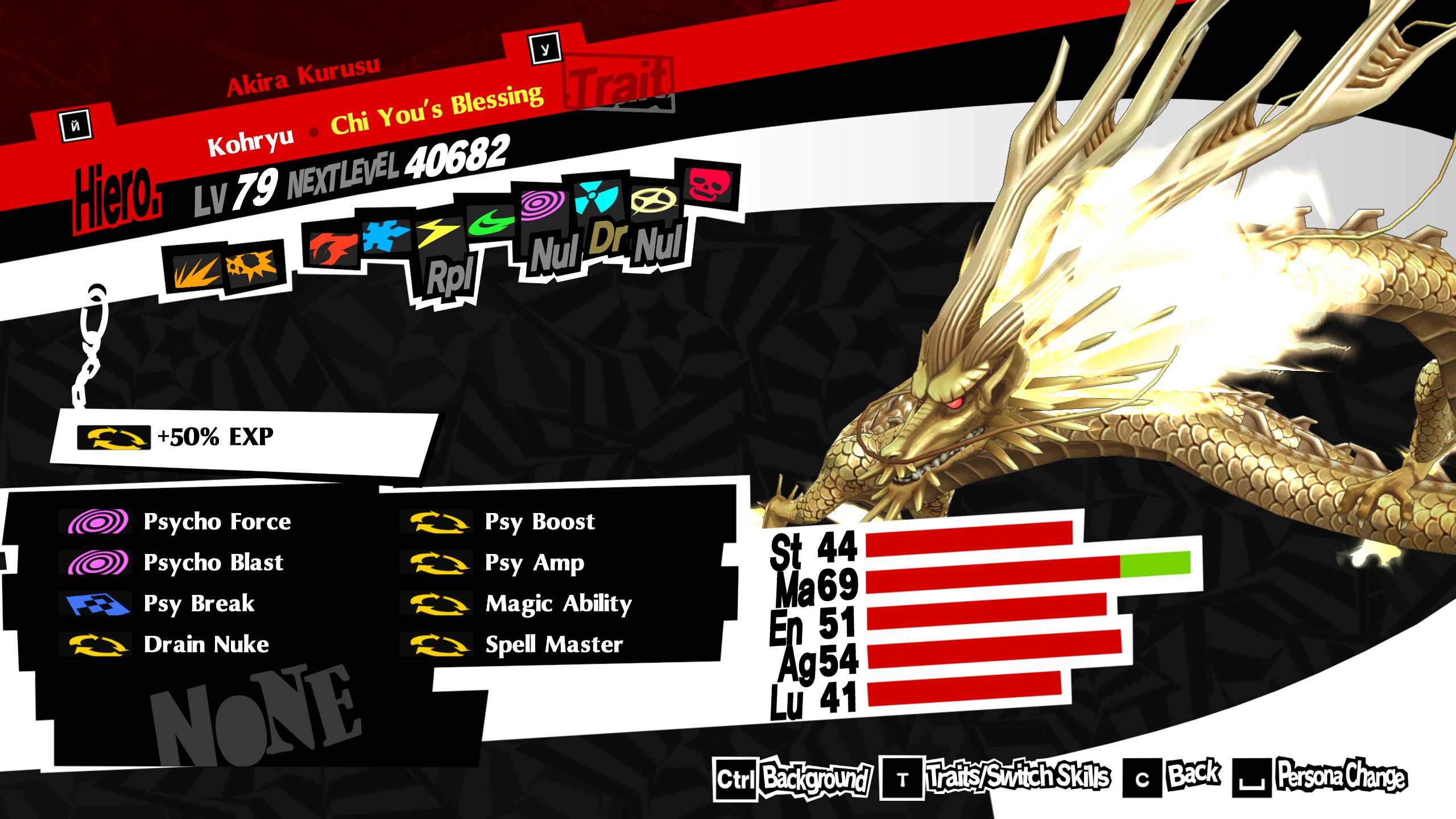