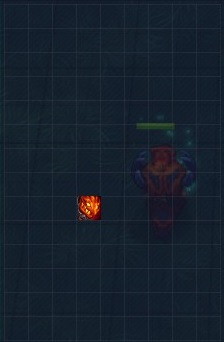 General info: Whenever you have extra gold, push workers. You will soon learn what you can get away with. You will also learn to suspect when big sends are coming so you can build a little extra to survive or when to build less for better economy. Also, don't forget to spend your own mythium to increase your income!

Placement is important, so I provide screenshots

Start with a Fire Elemental.

Build an Aqua where shown, then click on it and choose the Fire Elemental upgrade.

You will only need 20 gold by next wave, so you can buy 2 workers

(Your gold + income at the end of the wave needs to be at least 20. You can spend mythium to increase your income)

Spend your 20 mythium upgrading your king before the wave starts for extra income. If you miss upgrading the king, you can still send mercenaries to increase your income. 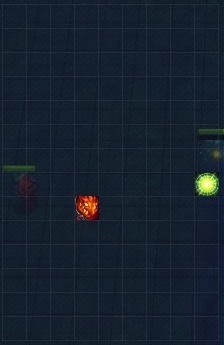 Build a Proton across from your Fire Elemental, and one square up

Why space them out like that? You want to take pressure off the Elemental so it doesn't get overwhelmed, and later the Protons will be good for extra firepower and fodder.

For next wave, you will need 70 gold, so I do not suggest buying more workers yet.

I will not tell you when to build more workers just because it is very game-dependent. By the start of the boss wave you can regularly have at least 9 with this build, depending on the game. As you learn the build and pay attention to what's going on in your game, you will learn when you can afford to build workers and when you can't. 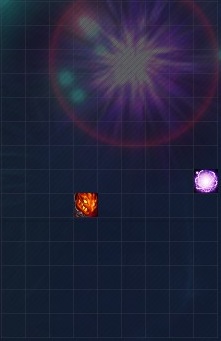 Upgrade to an Atom.

This should stop the wave, even with any combination of 60 mythium sends

You will need 140 gold by next round 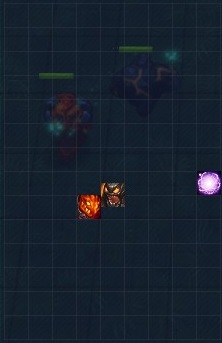 Get a Mudman to tank for your Fire Elemental

Waves will be split between your front two units while the bouncing attack from the Fire Elemental burns enemies to the ground!

This will still defend your lane even if you get sends up to 80 mythium. 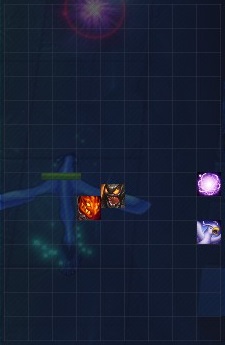 This is a popular wave for sends in public games. My recommendation should keep you safe from leaks, unless they send over 80 mythium. 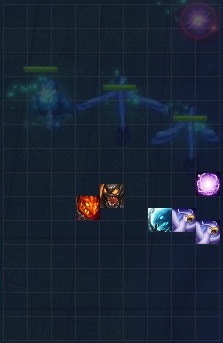 Let's get another WindHawk! You will also need an Aqua

-hire workers when you can afford them. If you don't expect sends, you can build less than what is suggested here and still be OK

-spend your mythium for more income, it adds up!

-if you fear a large send coming, buy more defence than suggested to prevent leaking 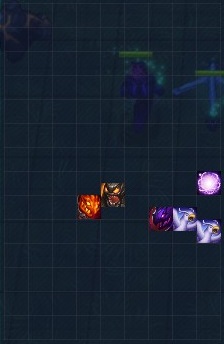 Select your Aqua and upgrade it to a Rogue Wave(cost 115). 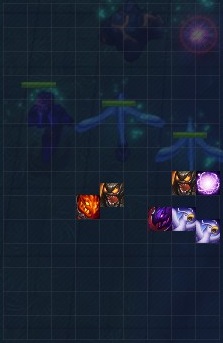 Buy another Mudman, for the right side of the split

Mudman has an ability called "harden" that will boost its defence for one wave, but then it will be much weaker the next wave. Use with caution! 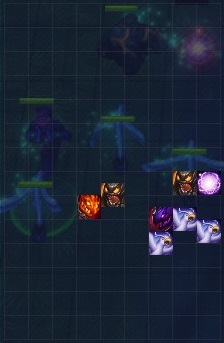 Get one more WindHawk here. The damage is good vs this wave and the next one (the Boss)

Now SAVE MONEY because you don't have enough to survive round 10 yet. No extra workers unless you are rich. 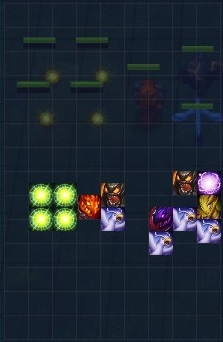 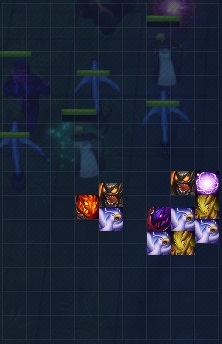 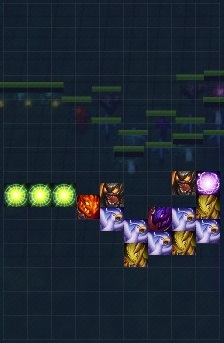 You can survive the Boss if you get no sends by simply adding a Disciple, another WindHawk, and 4 protons, as shown below

This should also survive wave 11 without sends.

However, you are much better off spending a few more gold and getting 2 Disciples instead for Wave 10

Likely, you will get sends on 10. So check out the picture below and build anything there you can afford. Extra Disciples and WindHawks are great for this wave. And spread around Protons to distract the Boss

I hope you liked this guide and that it will help you get started learning the game with Elemental. Practice with it and make changes as you get better. Have fun!