Home Inscryption How to find extra teeth in your head

How to find extra teeth in your head

A normal adult human has 32 teeth in their head. According to Guiness World Records[www.guinnessworldrecords.com] , the record for the most teeth in a mouth is 41. But we can probably find more than that in the player character's head by conducting exploratory surgery with our Pliers. 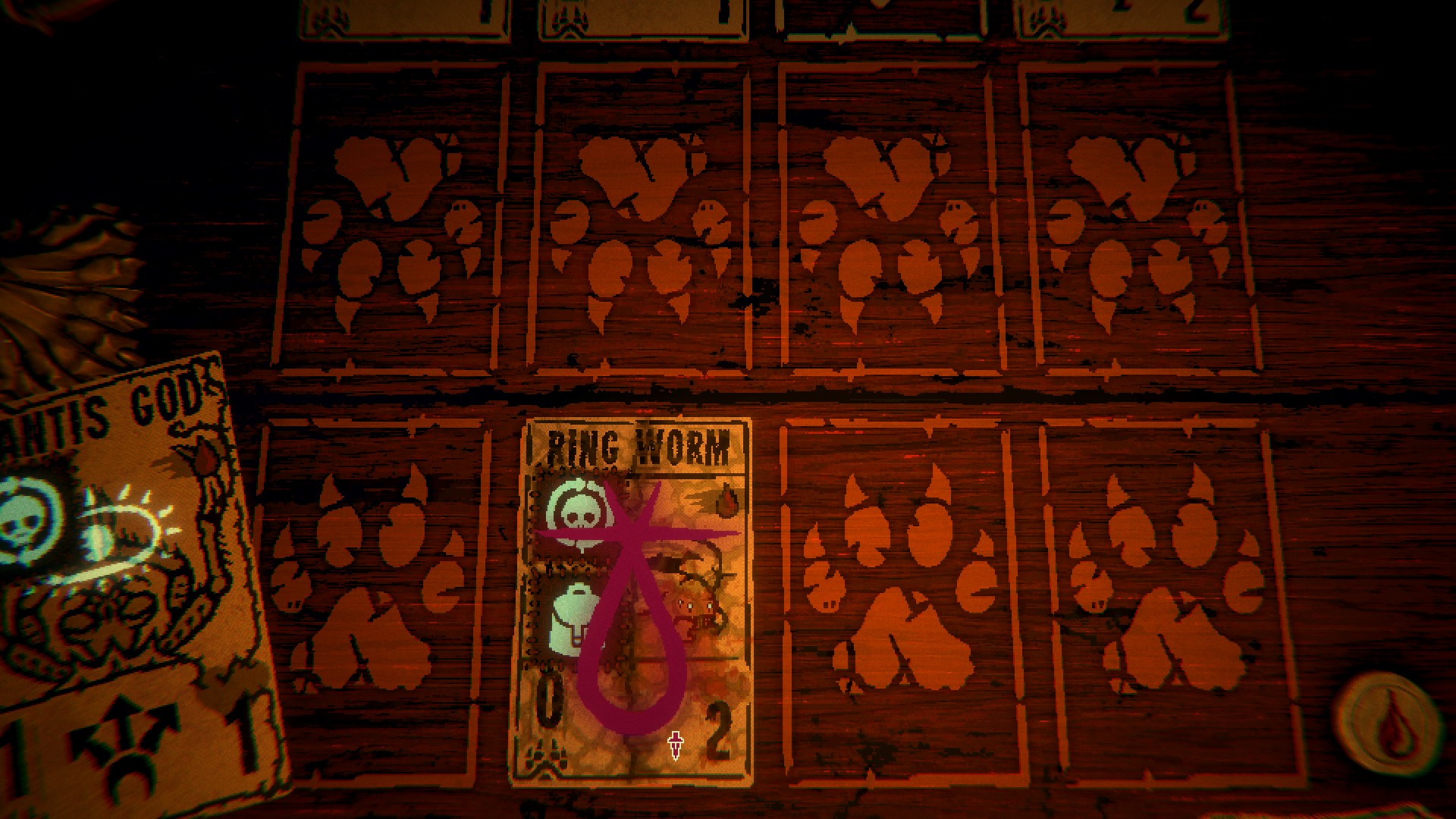 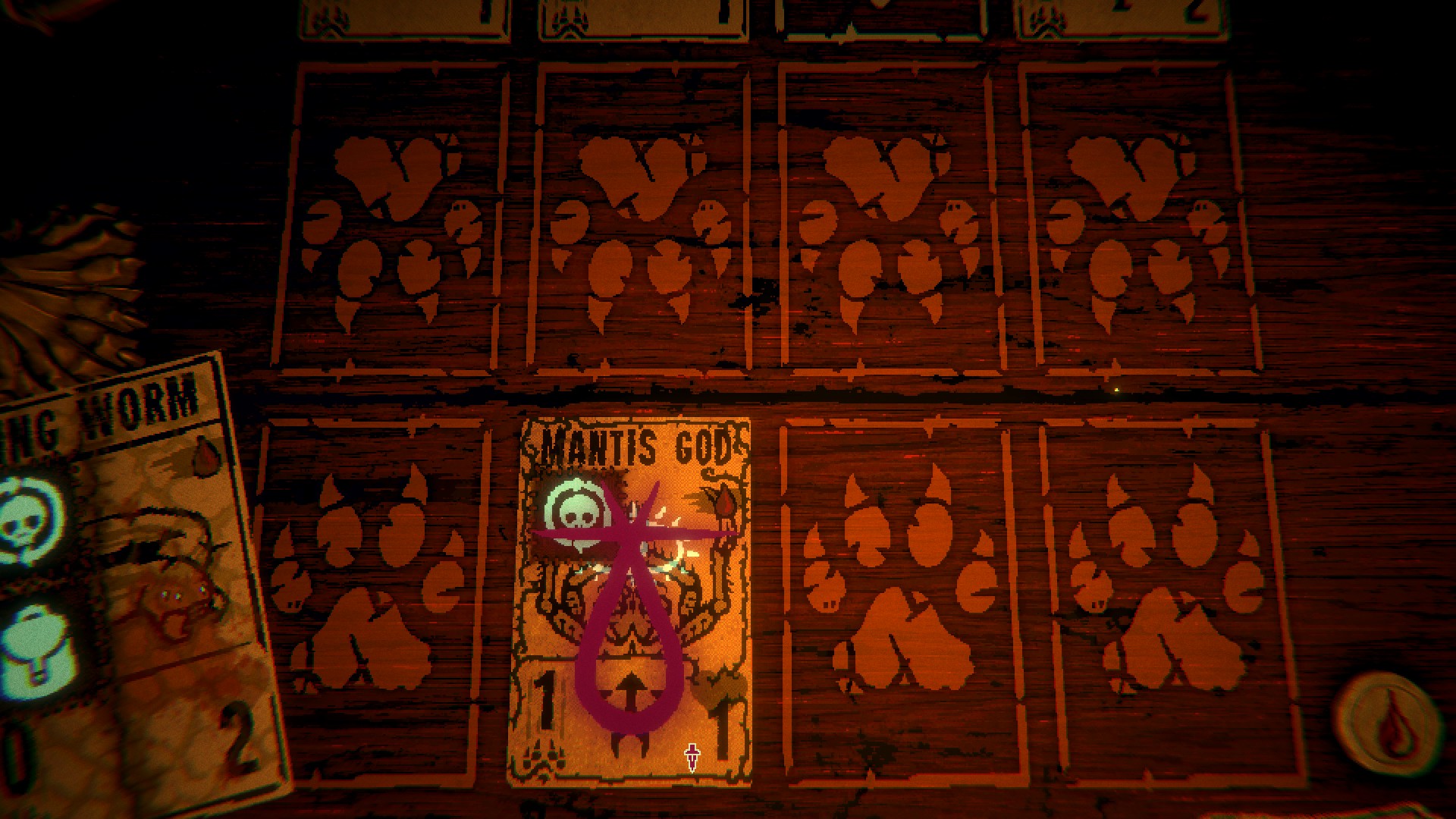 Pick the Tipped Scales challenge. It doesn't really matter. If you need to rebalance the scales you can always just let Leshy take a swing at you. This is just slightly more convenient.

In the first map, you need to pick some cards:

You also need to make a few trips to the Mysterious Stones:

Sacrifice a Cockroach to put Unkillable onto a Ring Worm

Sacrifice the other Cockroach to put Unkillable onto the Mantis God

After defeating the first boss, you might be offered a Mantis God. If so, take it. You can get another Pack Rat and put Trinket Bearer onto that Mantis God too, and that will speed things up later.

In the second map, prioritise the Mycologists. You need to merge the Unkillable Ring Worm and Trinket Bearer Ring Worm as soon as possible. If you were able to get a second Mantis God, you should try to merge those early as well.

Now you can start pulling teeth in earnest:

Summon one of your Unkillable cards

Sacrifice it to summon your other Unkillable card

Use the item given to you by Trinket Bearer

Obviously, we want to draw Pliers to extract as many teeth as possible. But it's down to RNG whether you will draw Pliers or something else. Once you've drawn 6 Pliers, you might consider letting Leshy attack you in order to shift the scales and allow you to pull more teeth.

At some point, you'll have drawn enough Magpie's Glasses to exhaust your deck and then fill your inventory, and you'll need to end the battle. You can mitigate this by taking as many cards as you can, opposite to the usual strategy of trying to keep your deck lean. Because you'll likely start every battle with at least two Magpie's Glasses, deck size won't hinder you.

What Happens When You Try To Pull A Tooth For The 33rd Time? 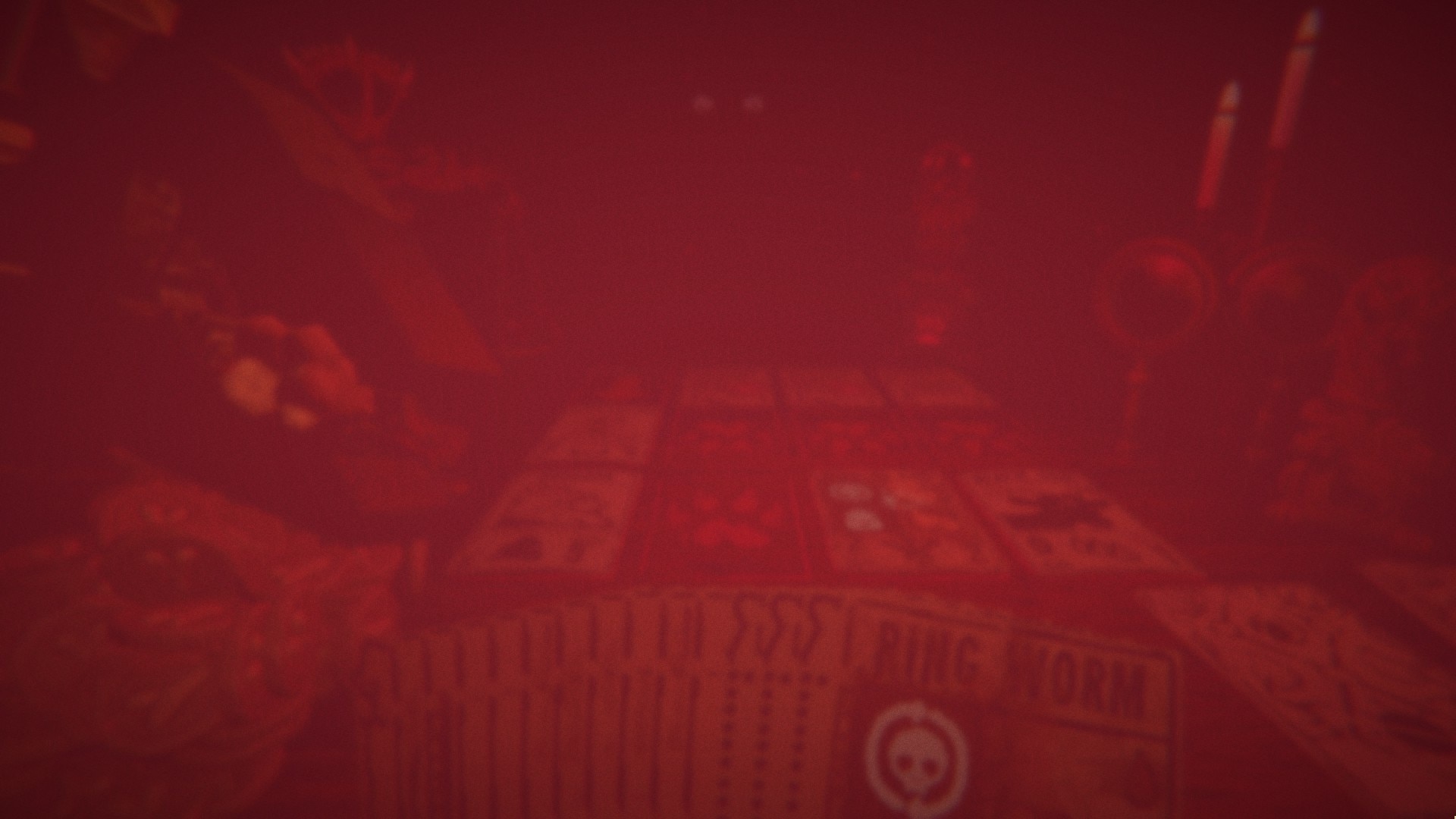 Nothing special. Just like the other 32. The 42nd tooth was much the same to my recollection.

What Happens When You Finish The Run? 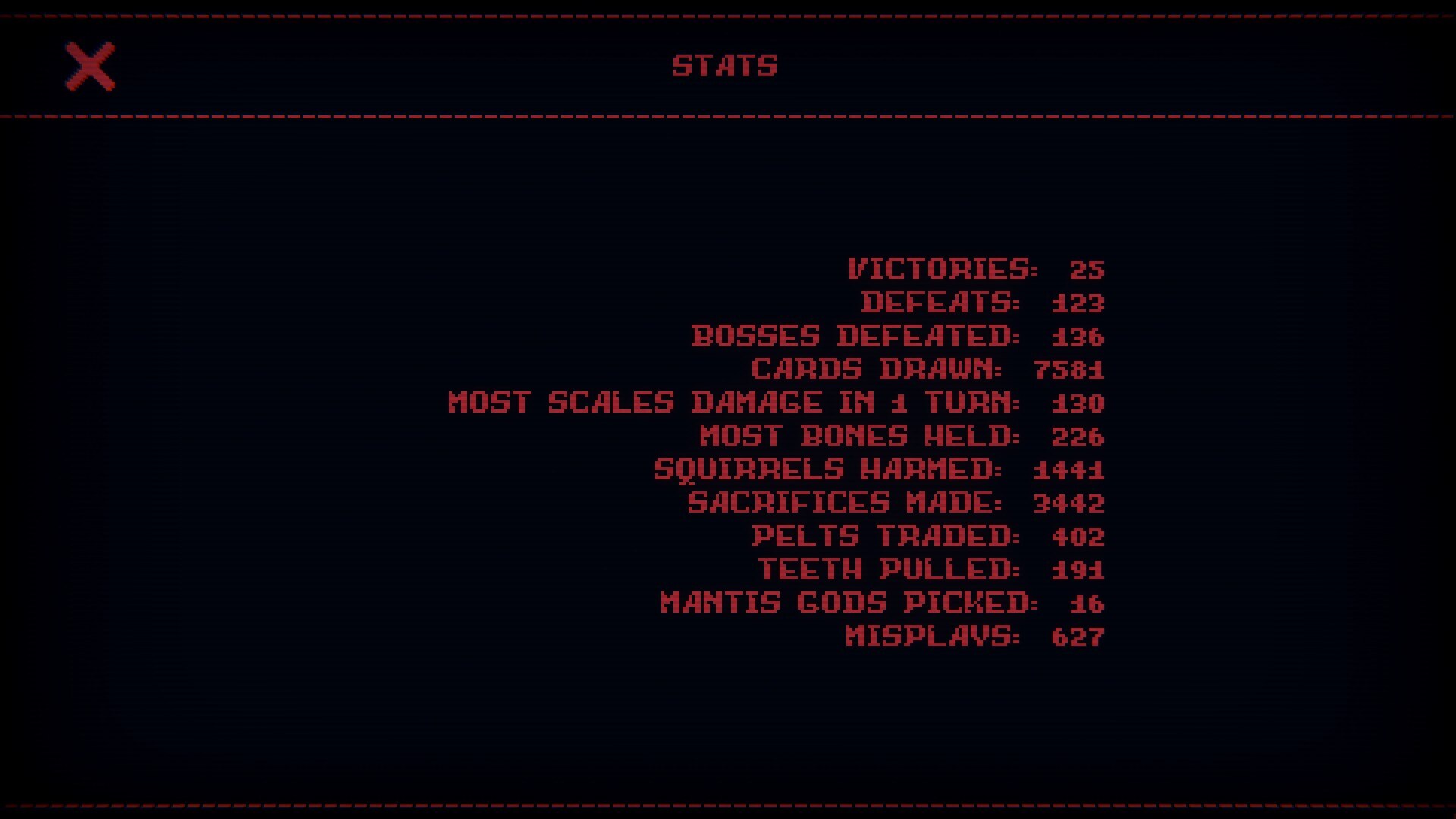 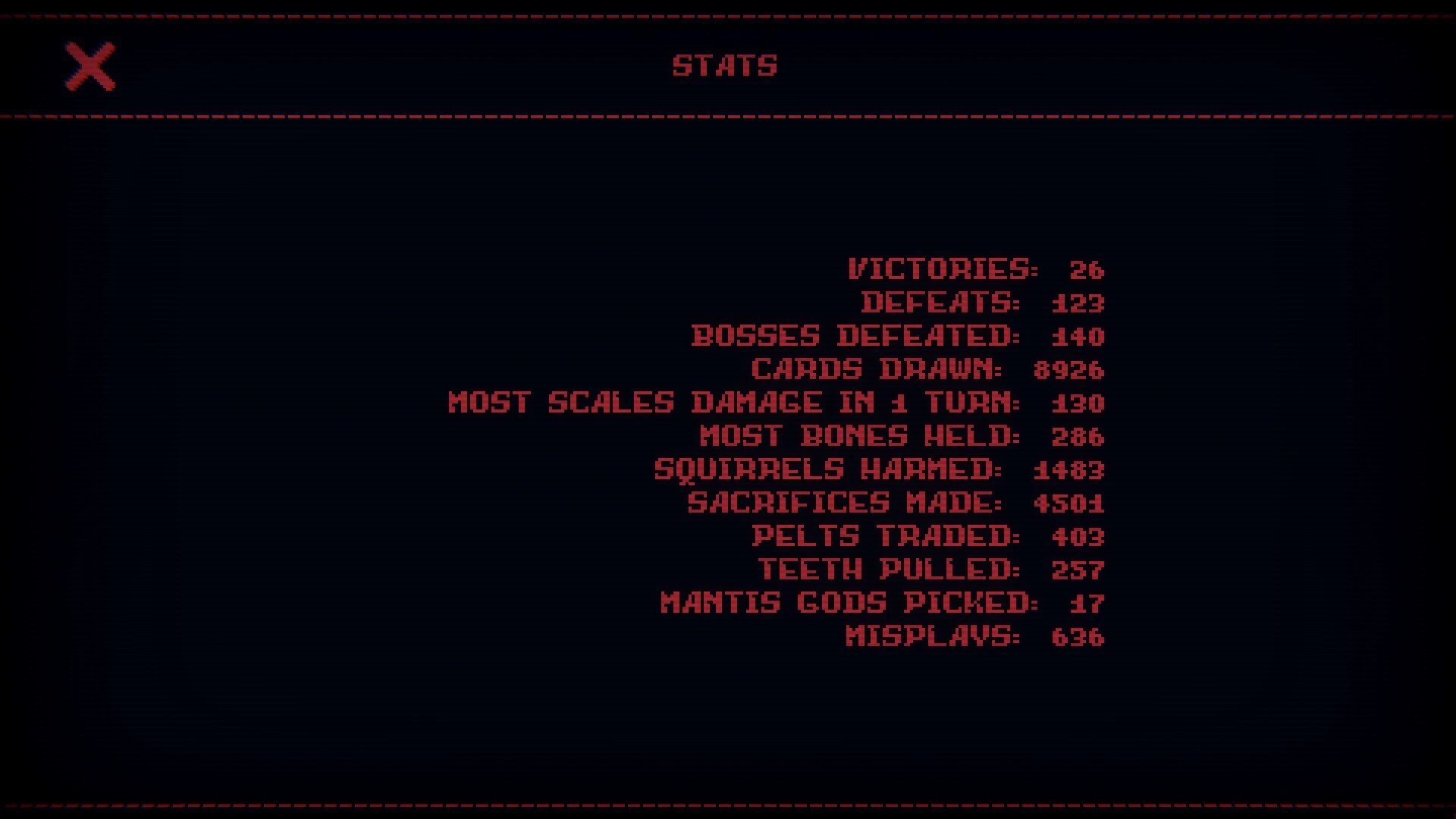 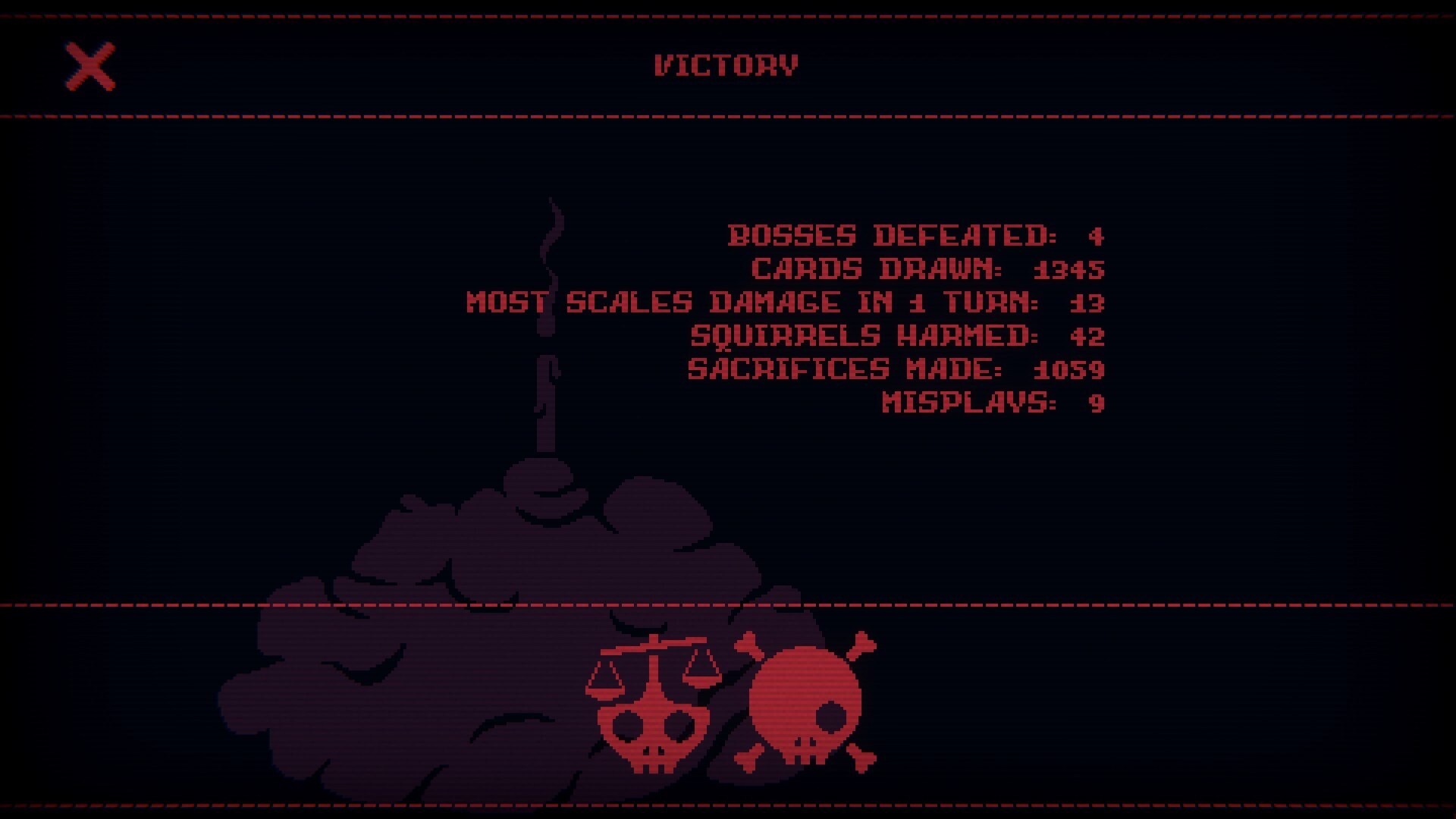 Nothing special. Teeth pulled doesn't even appear on the final screen.

What Happens To All Bones Being Generated By This Endless Cycle Of Slaughter? 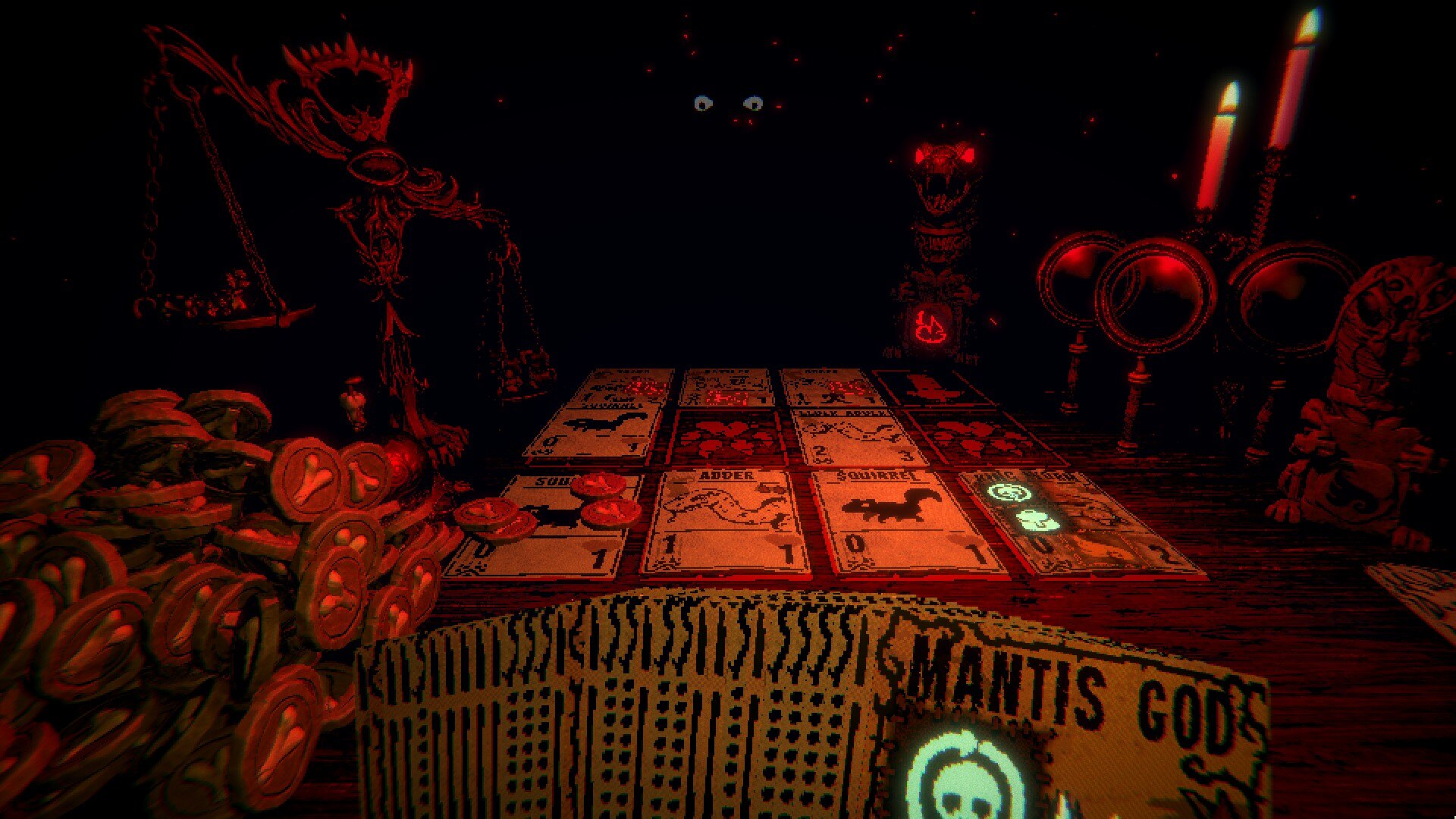 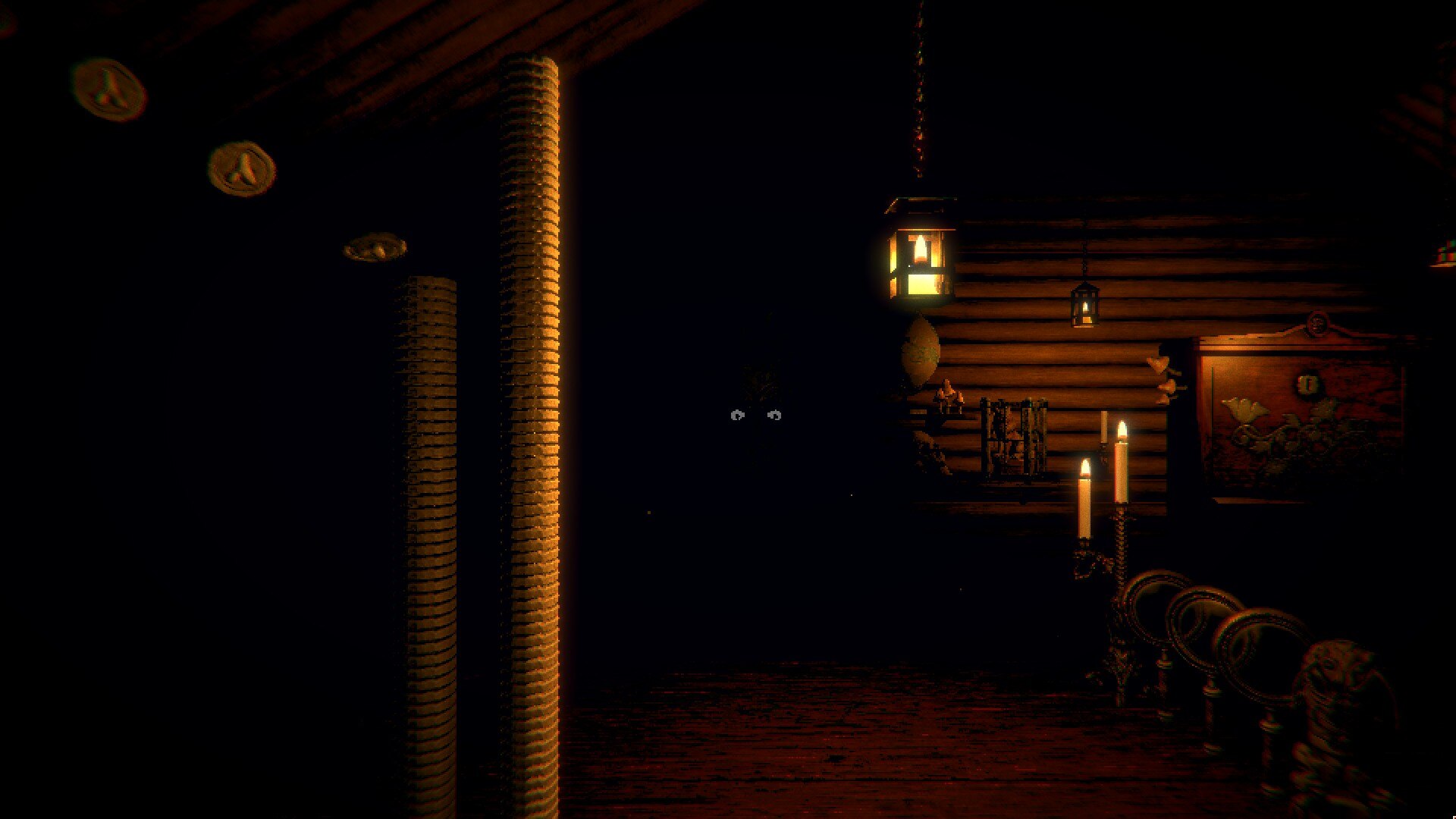 Nothing special. Makes a mess. Looks kind of cool.

This was a huge waste of time.