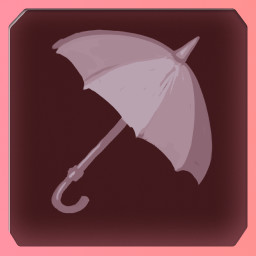 I made this guide mostly because when I first saw this Achievement existed I expected it to be very difficult and maybe a bit tedious. In my opinion it ended up not being that hard at all and using the strategy I mention in this guide I ended up playing the game in a very different style to my first playthrough which was actually very fun. Hopefully this will help if you are struggling/ want some tips before starting.

Also I saw some confusion about what counts/disqualifies the Achievement so thought I would hopefully help by clarifying that. 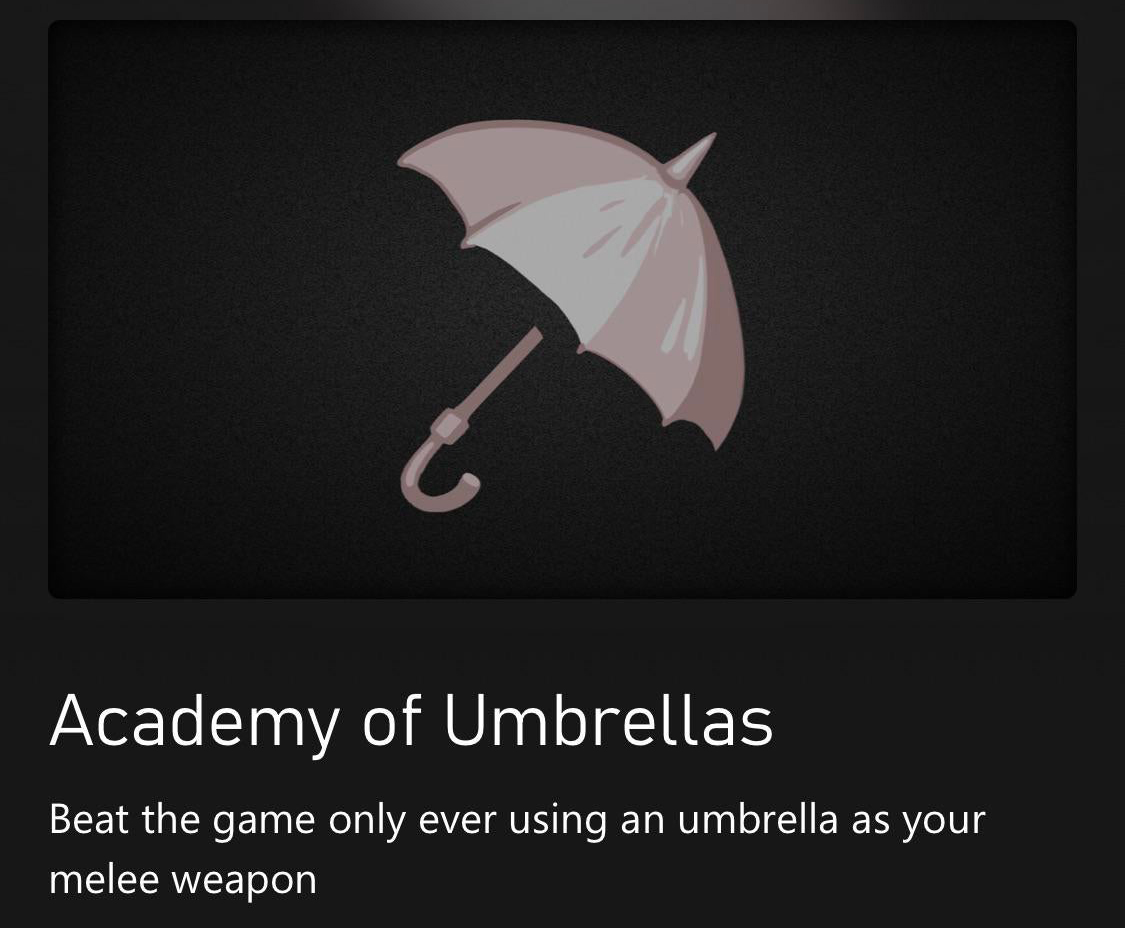 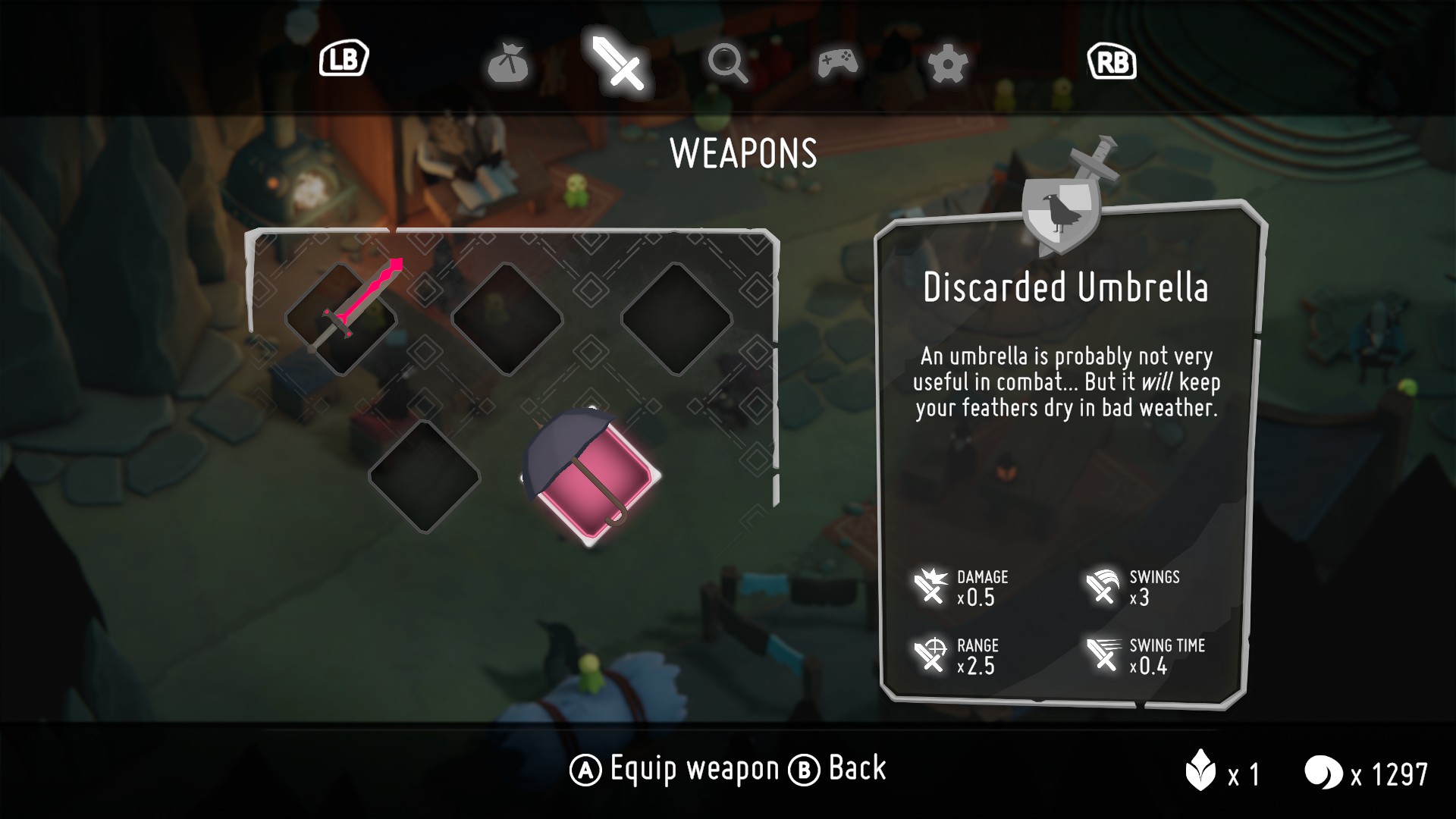 If at any point you are unsure if you are voided out or not check the weapon selection screen and check if the Umbrella has a red background like so:

This means you are still eligible. 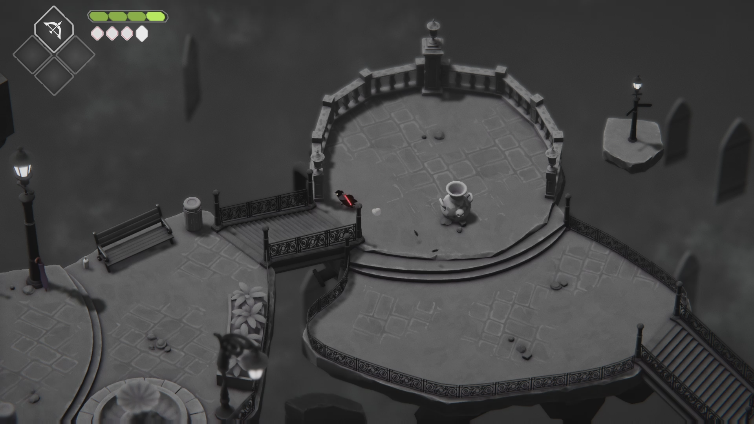 The Umbrella is next to a lamppost on the left side of the upper floor of the Hall of Doors, from spawning in keep following the clear path up to the main lobby, with the workers desks and the Soul Vault (shop), then go up the staircase on your left and you should see the Umbrella on the floor leaning against the lamppost. (shown in the far left of this screenshot)

The Basics + Strategy I Used 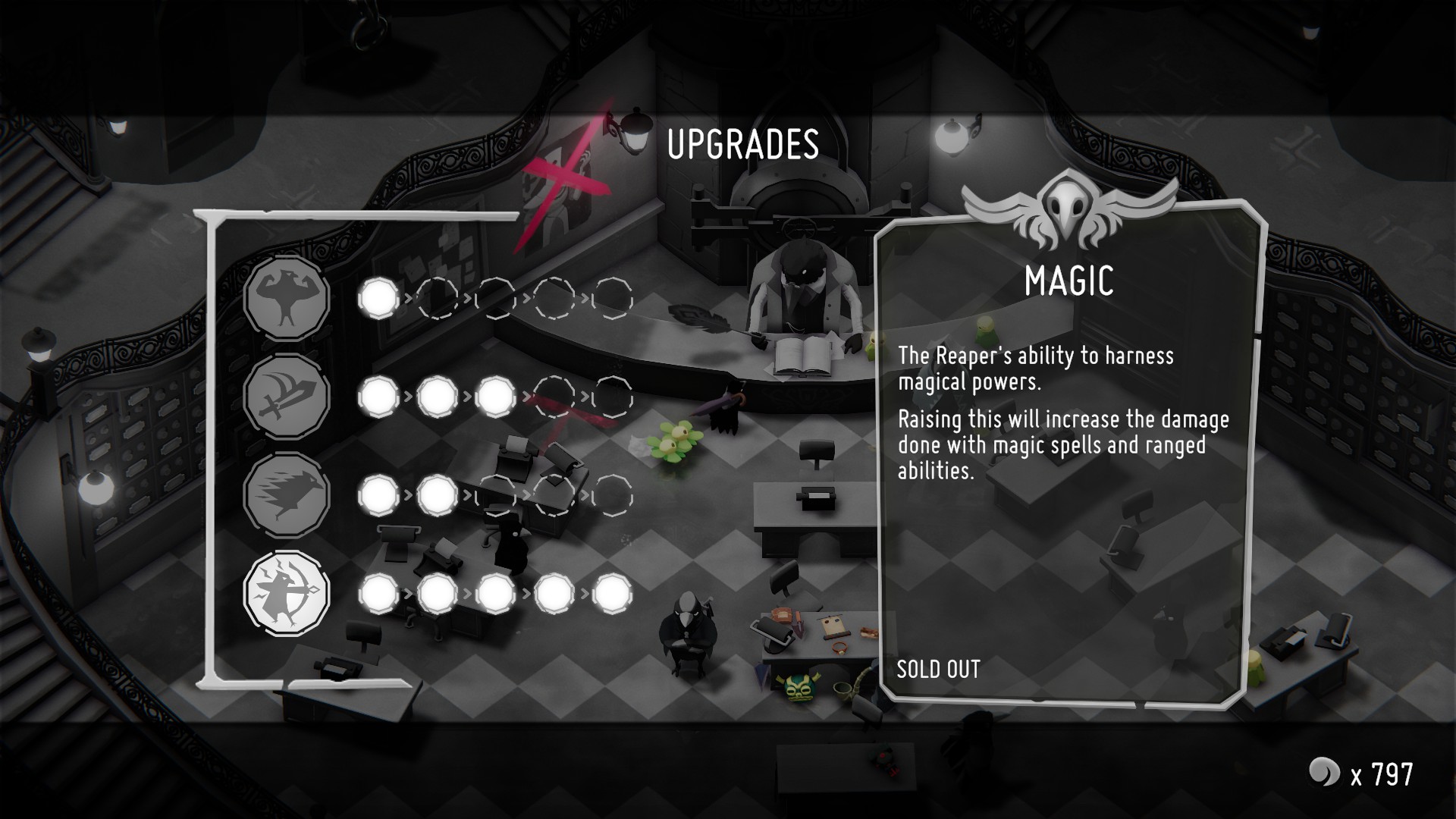 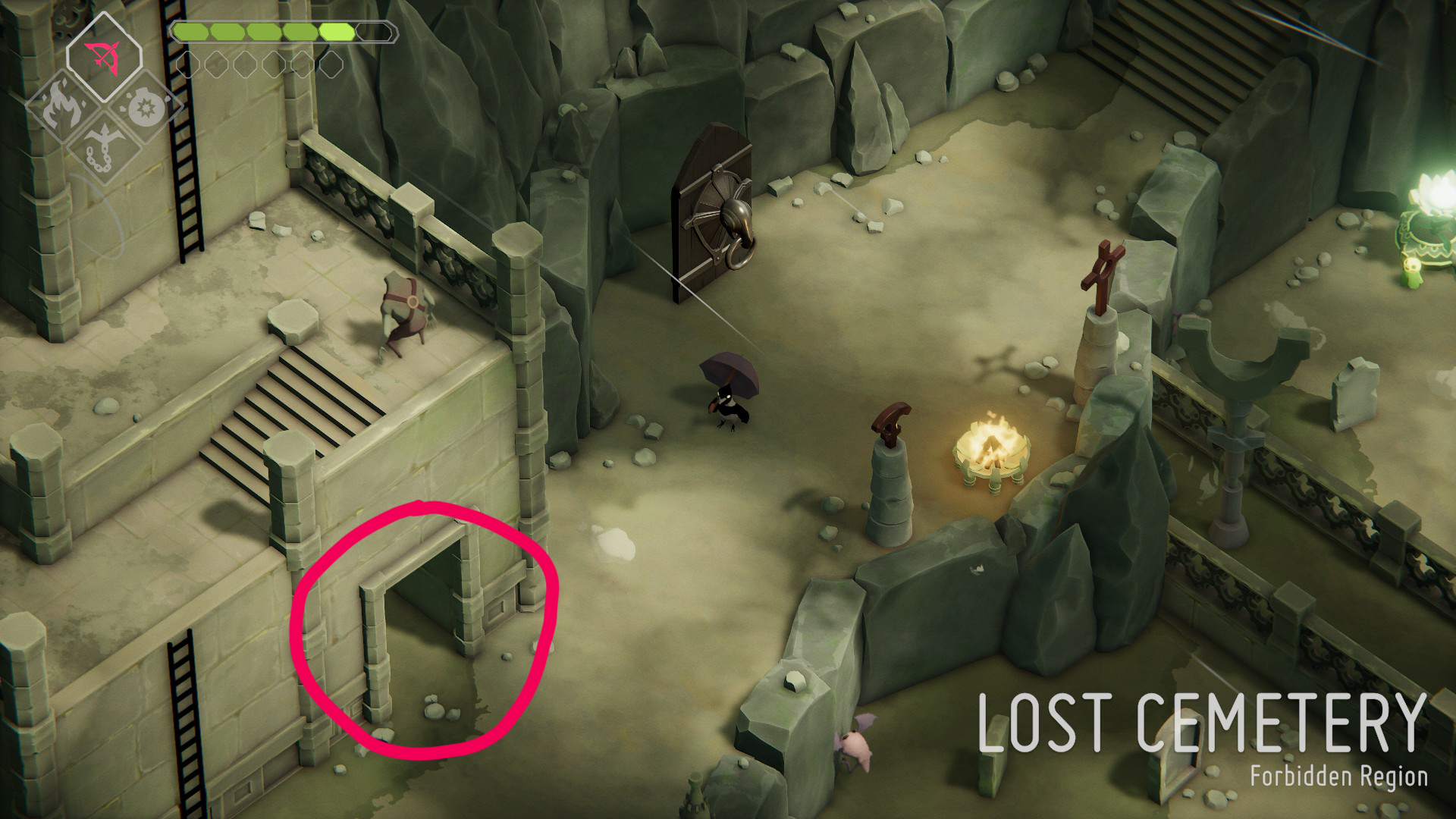 The Umbrella has the same stats as the default sword other than dealing half damage.

Obviously this means that enemies will need to take twice the number of hits compared to normal gameplay, with the default sword, and so this means the tougher fights/ boss fights become alot longer.

What I would suggest is completely changing your view of your primary weapon being your melee and instead focusing on using your Bow/ Spells instead. My thinking was that since you are stuck with the 0.5x damage of the Umbrella it makes sense to pivot to the bow instead. The main combat loop I had throughout my Umbrella playthrough was to use my ranged attacks until depleted then get a few swipes in with the Umbrella until I had regained the magic/range ammo and then resume being ranged focused.

Furthermore once you have unlocked all of the ranged/magic forms I would suggest doing the bow upgrade ritual located in the Lost Cemetery next to the main door.

This grants the ability to do more damage with the bow when charged which is hugely helpful. Having this ability and having magic/range fully upgraded in the shop meant I could 1 shot kill most of the basic enemies in the game even in the "late" game icy section which was a huge help, also the armoured shielded enemies that were some of the hardest enemies in the early game were now a 2 shot kill with this combination. It works well for bosses too, using the aforementioned strategy above of staying ranged until you need ammo then quickly getting a few hits in and then retreating to being ranged focused again.

Furthermore getting the 16 shrines will hugely help too. It goes without saying but having higher HP and ammo capacity will obviously make the game easier, it is especially useful for the range focus strategy I adopted. Each shrine gives 1 crystal shard of either health or ranged and gathering 4 gives either an extra HP/Ammo container depending on the shrine. Hopefully you will remember the locations of these from your previous playthrough(/s) but if not there are some decent guides online. Some require the grapple hook which will be your last ranged attack form.