Tiny Tom, Giant George, and How the World Ended 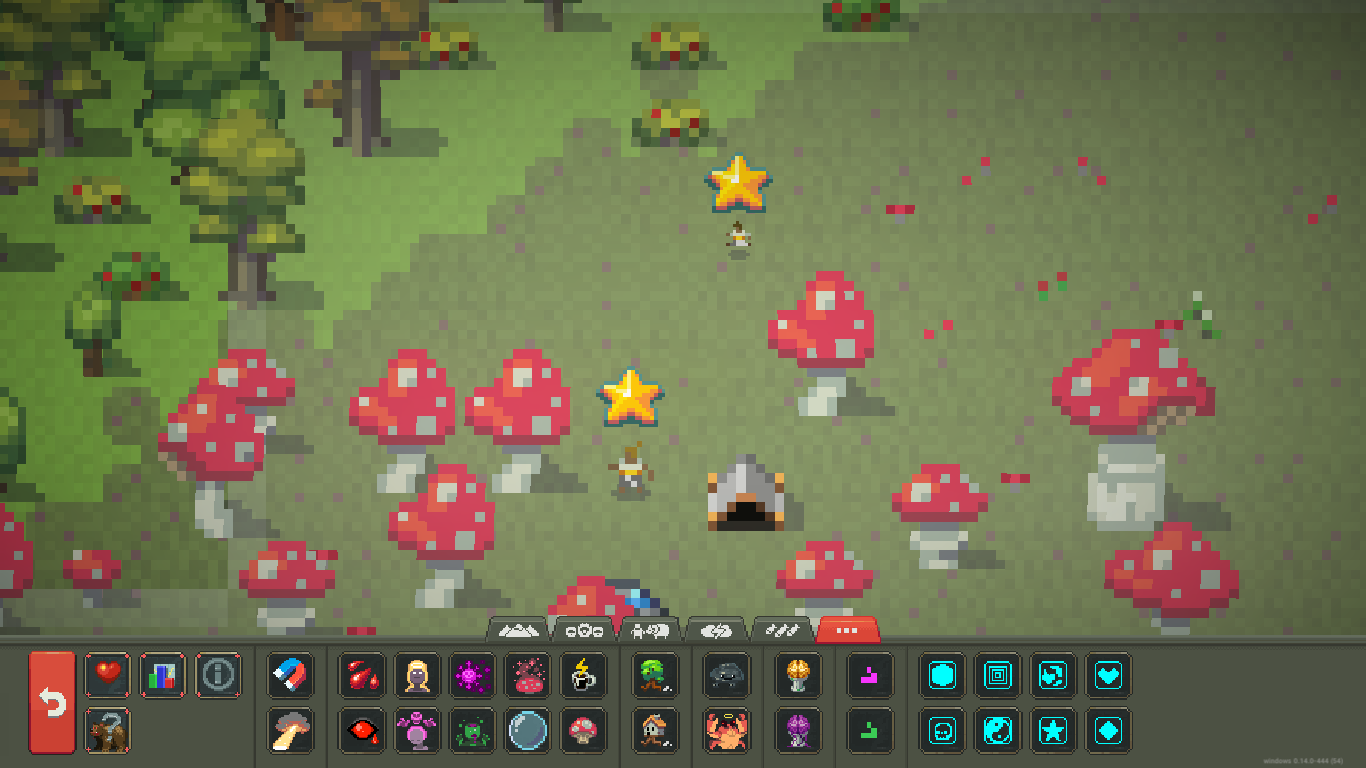 It all started off when Giant George and Tiny Tom were summoned by Gimmie a taco. It was peaceful back then, just the two of them, gathering resources in their land, Give Us Lemons. Of course, this would change, because soon after, the Hello Kingdom kingdom was formed. Hello Kingdom was quite a nice place, but that would soon change (I'll get to that later). Meanwhile, Tiny Tom was planning something huge. He said "I want to find the Lemon Land, the land of lemons." Giant George didn't like that idea. But then it happened. She saw a rabbit. Not any old rabbit, it was The Rabbit. The Rabbit said "If you explore, you will grow." Giant George suddenly changed her mind at the thought of being able to become bigger in size. Of course, that wasn't what The Rabbit meant, but who cares. Tiny Tom and Giant George prepared themselves for the journey. 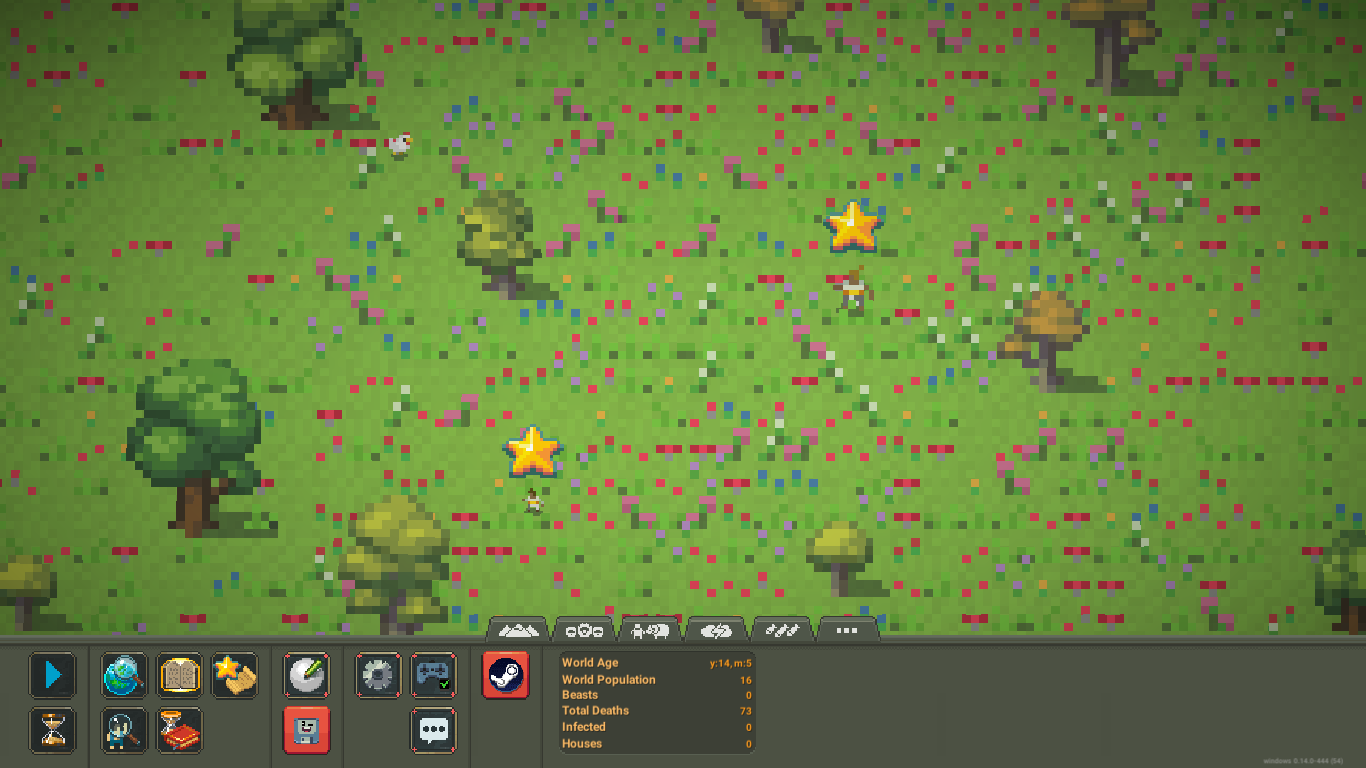 They set off into the next biome, the grassland. However, they immediately wanted to go back. Don't ask me. But then something happened. They heard a voice. It said "Please go to the grassland so that I can make this story." But they didn't listen. So Gimmie a taco used the divine magnet on them to take them out of their village. Just to make sure they listened, he made a wall blocking them from going back to their kingdom. Tiny Tom said "Fiiiiiiiiine, we'll exploooooore..." But then it happened. Meteorites came from the sky and all hit a very specific area of the forest. Then, a heat ray burned a smiley face into the ground. Perhaps they should've taken this as a warning, but they didn't. Instead, that made them want to go to Hello Kingdom. Their influence made other people explore as well. However, Giant George and Tiny Tom didn't like that. They said "We should live in Hello Kingdom and not explore." But then they saw it. Chicken Boi. 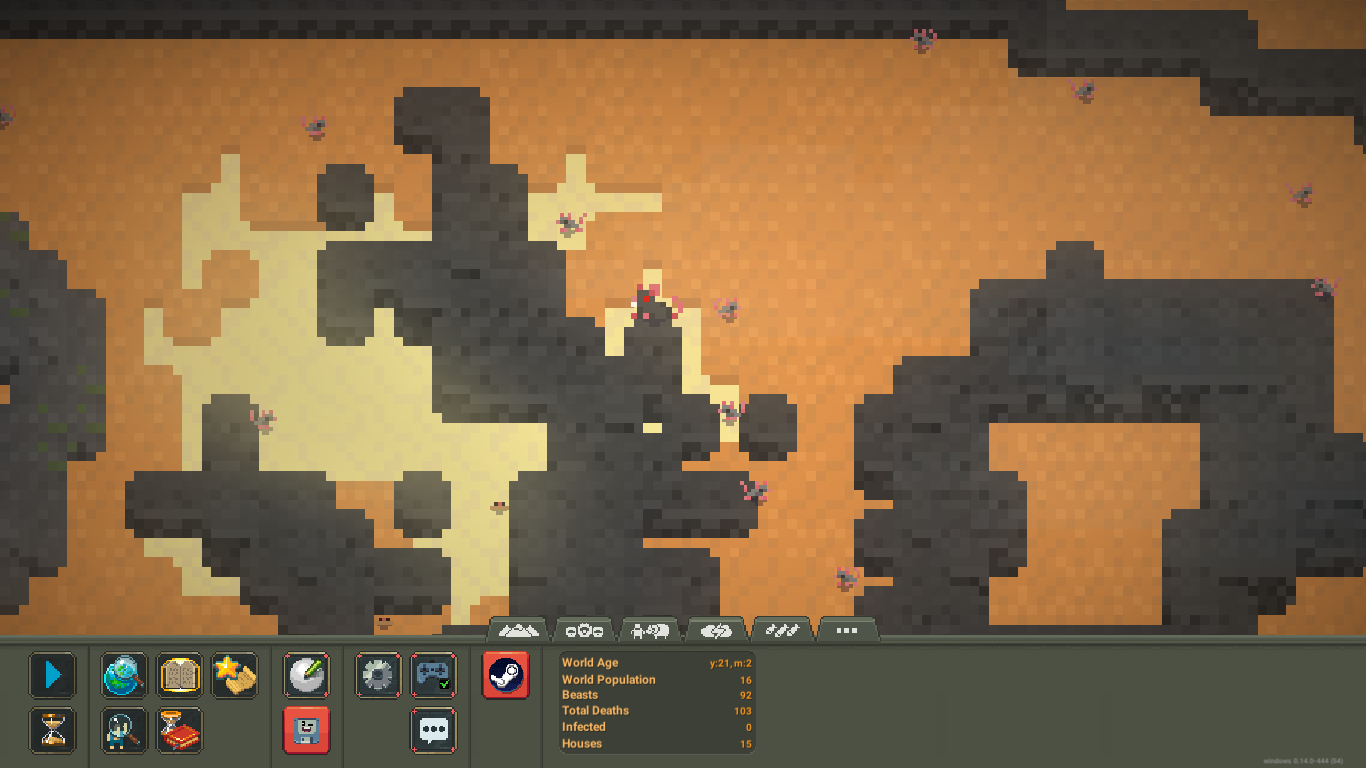 We Don't Talk About This Part 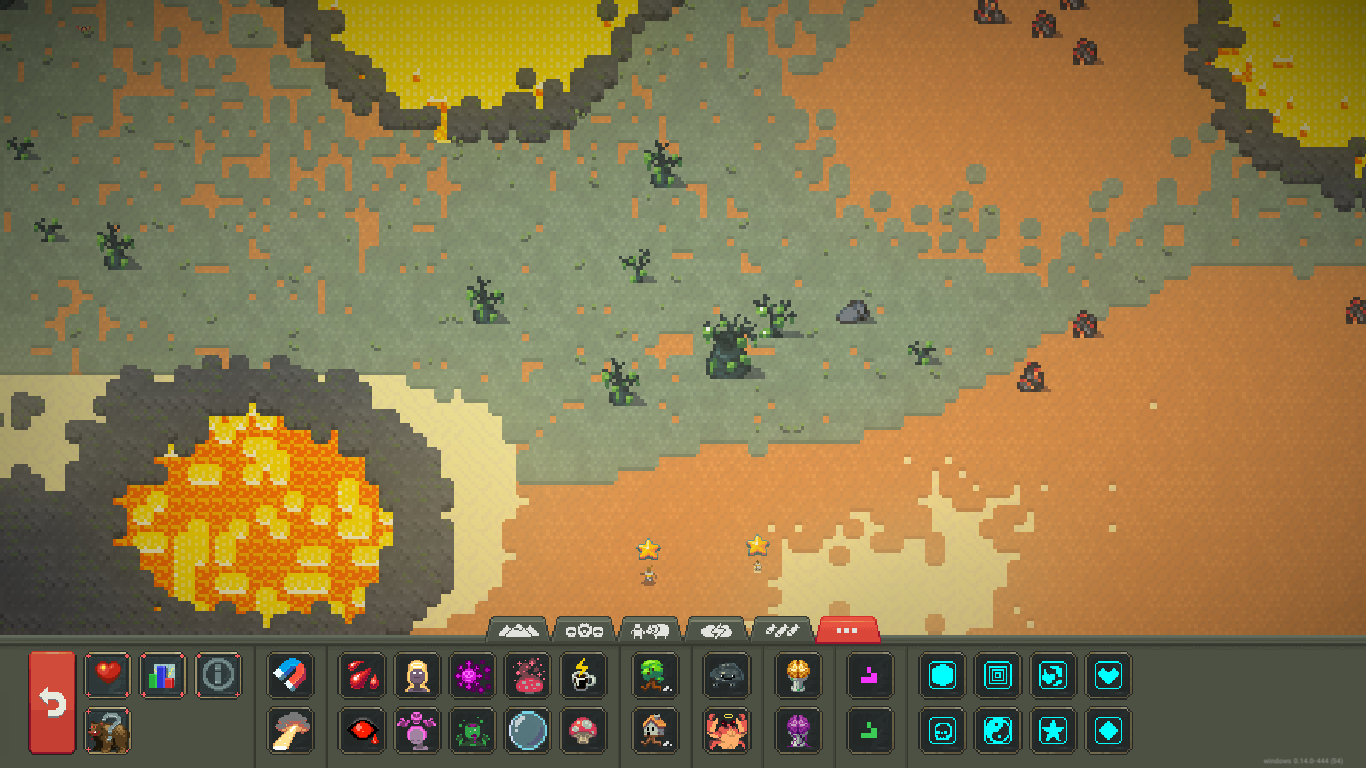 Tiny Tom and Giant George continued onward, and eventually found the land that we don't talk about.

How The World Ended 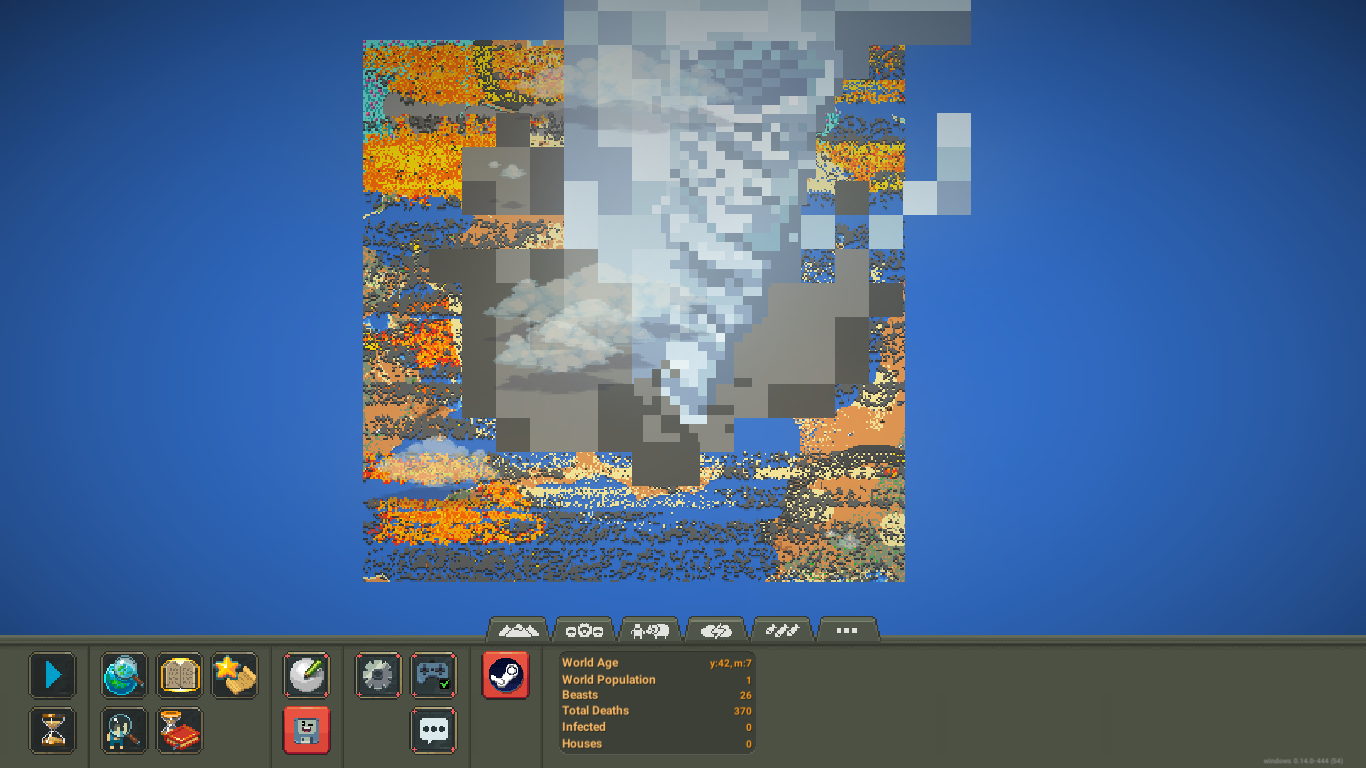 unlike the tornadoes, they obliterated every sign of humans. Except for one annoying one. So you know what happened after that? Gimmie a taco came to help the end of the world, and summoned Crabzilla to destroy the last of humanity. Also some lava clouds came because why not. I hope you *sob* enjoyed this *harder sob* heartbreaking *harderer sob* story *the world gets flooded by tears, literally*. The end.