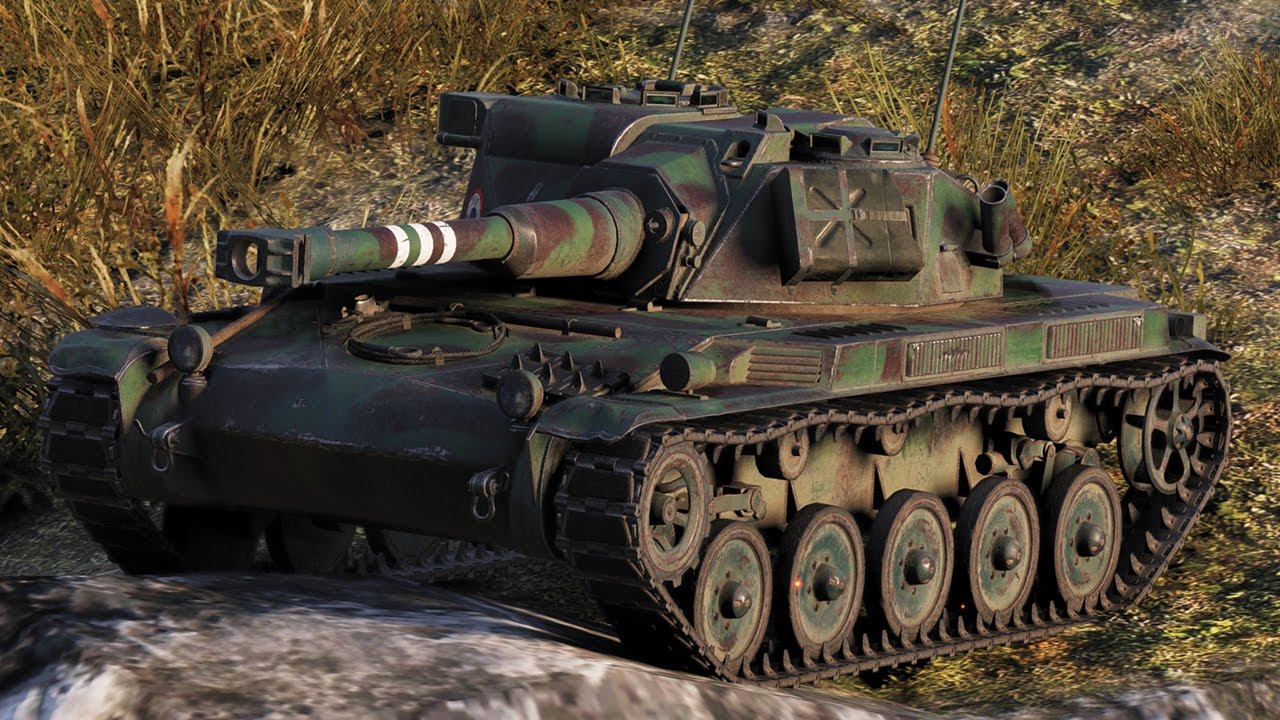 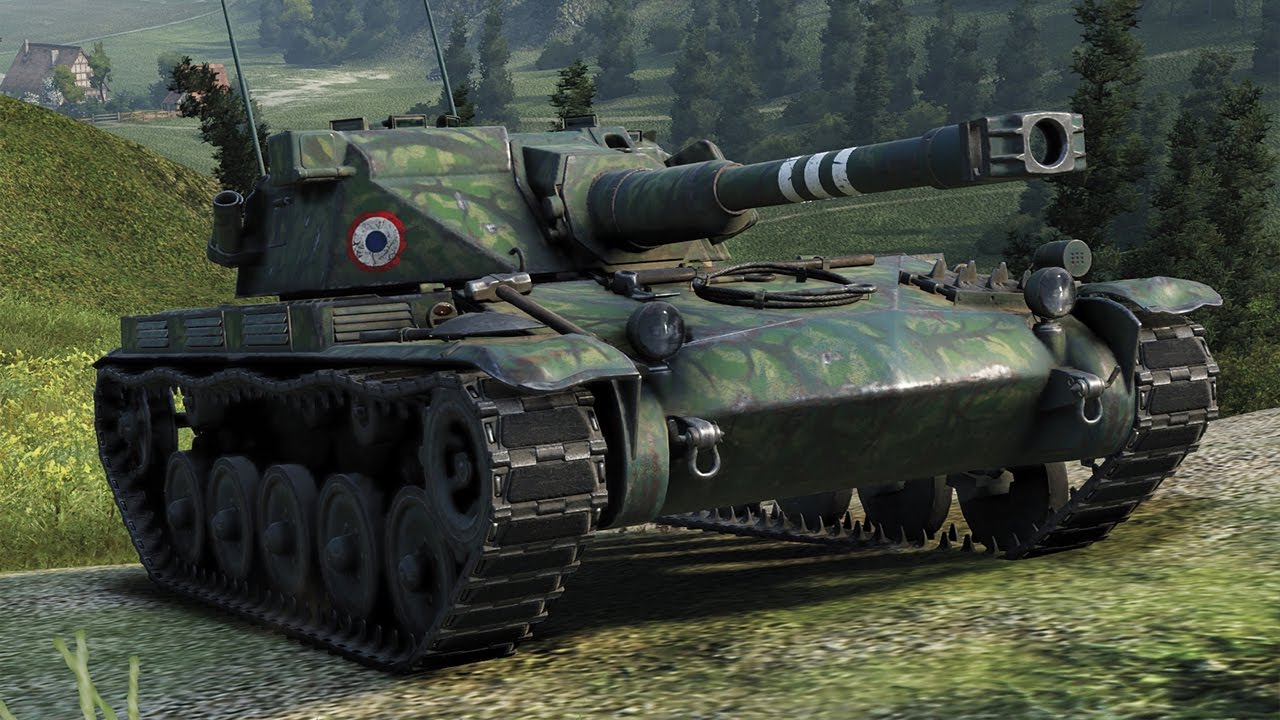 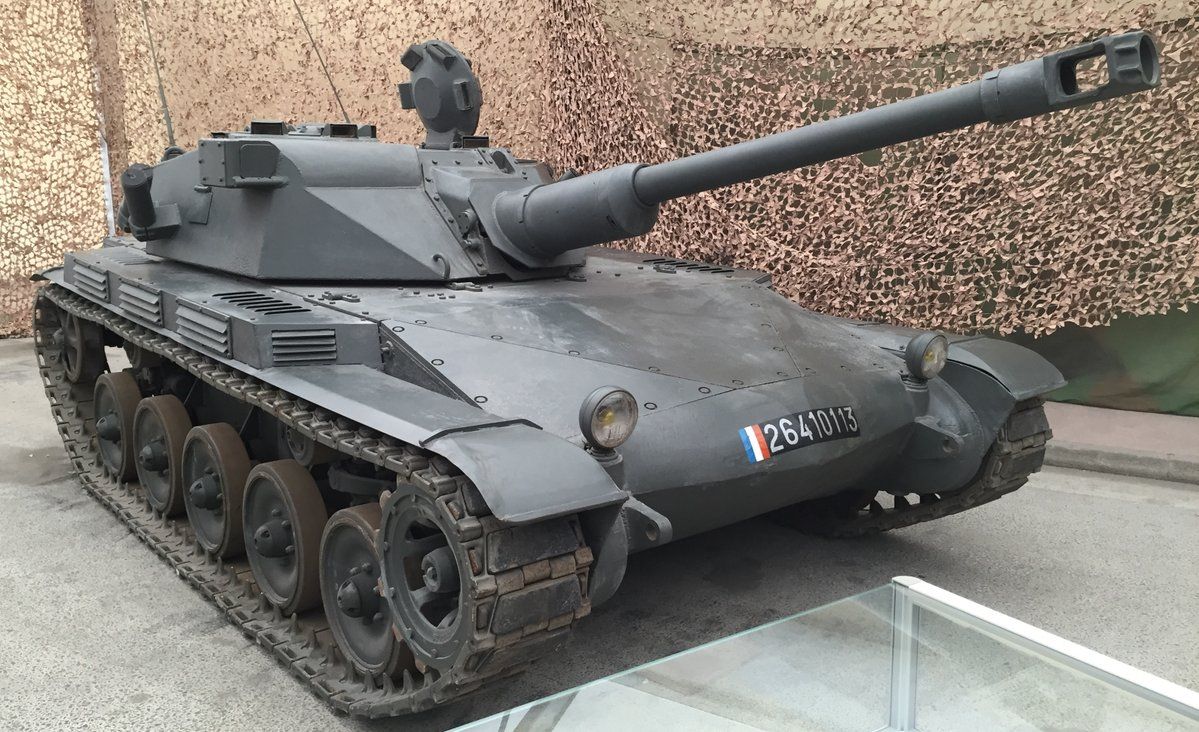 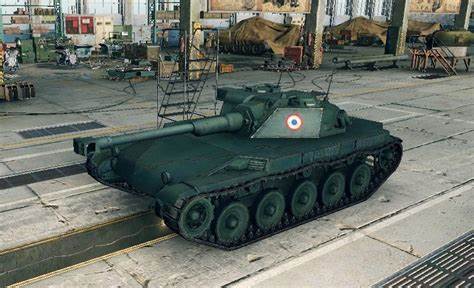 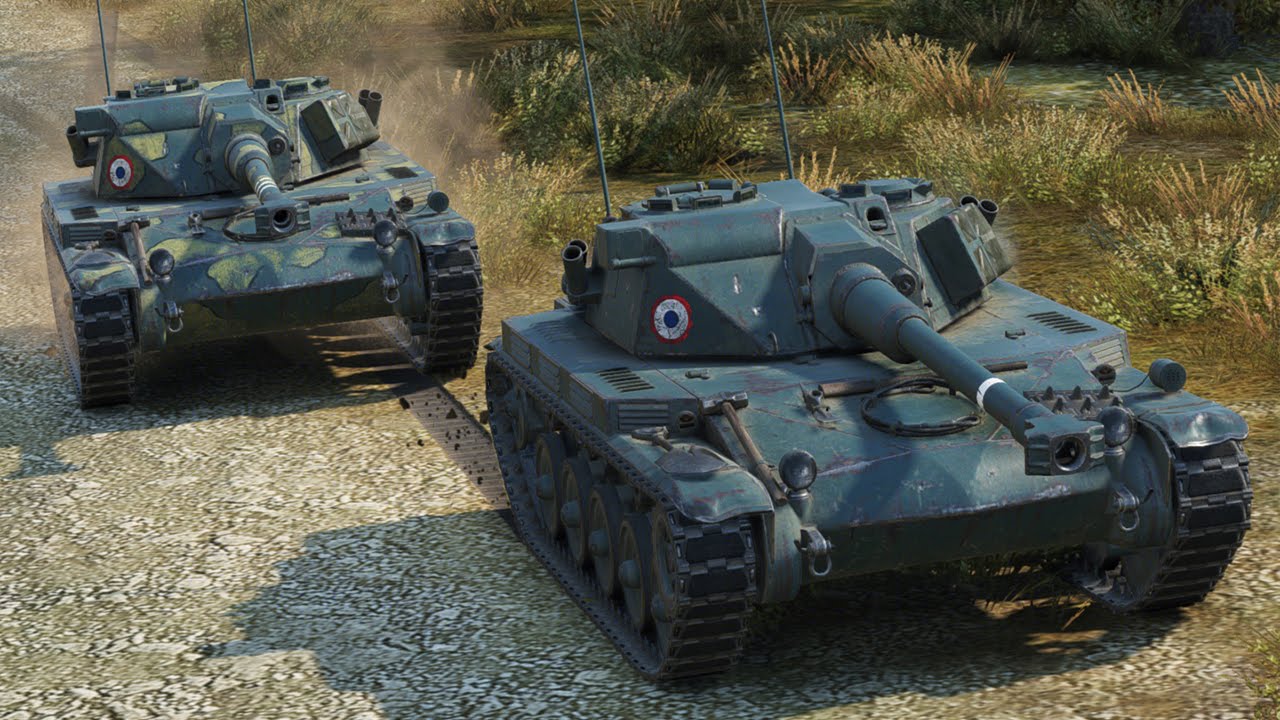 Developed from 1957 through 1961 to provide French airborne troops with an air-transportable vehicle that could engage heavy tanks. The vehicle mounted a 90-mm gun and had a very low silhouette. The two crew members were seated in the turret, which could turn through 360 degrees, but only when the vehicle was not moving. Variants with different guns were planned. Only one prototype was manufactured. The vehicle never saw service.The ELC AMX represents a rather dramatic reversal in French tank design philosophy. While the AMX 40 and prior tanks were slow, with weak guns, and heavily armoured, the ELC is fast, well armed and lightly armoured. While it has laughable armour, its mobility is mediocre after 9.18, but it still has a high damage, good penetration 90mm for a Tier V light tank. Unlike most lights, however, it does not have a fully rotating turret with the 90mm mounted, making circling enemies much more difficult. Using either of the 75mm cannons the turret becomes fully rotational making circling the slower tanks easier, albeit now having lower penetration and accuracy. The AMX ELC is very light and has an okay engine, giving it acceptable acceleration, with 26.63hp/t. The AMX ELC usually has no problem reaching its top speed of 60km/h (however water and rubble significantly slow the AMX ELC down) and maintaining it on hard terrain (albeit ground resistances are terrible). Use your maneuverability to your advantage -- even if your turret can`t traverse all the way when using the 90mm you can still perform flanking maneuvers. Even if you survive a shot from an enemy tank your tracks and engine are easily damaged, so your duty as a scout can end very quickly if you get caught in the open.