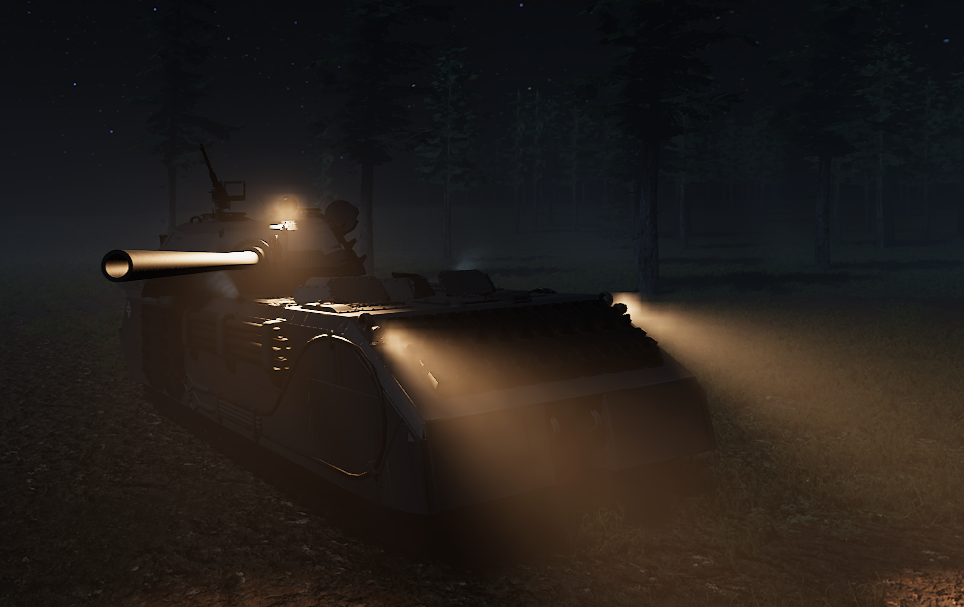 This current ver. made by my person doesn't include the 75 mm, the weight of the vehicle is around what its expected in reality, the speed of the machine is far more in reality (30 kph or 18 mph). The gun penetration capability is around 240 mm of penetration of armor, (if APHE is used, AP can go around 250 mm+). The UFP and LFP the potential protection its around 320 mm and the side are almost 250 mm (angling is recommended for additional protection). The turret front has potentially 300+ mm of protection and the side turret has 245+ mm of protection.

My personal opinion this is one of my greatest creations in terms of look and play-style. 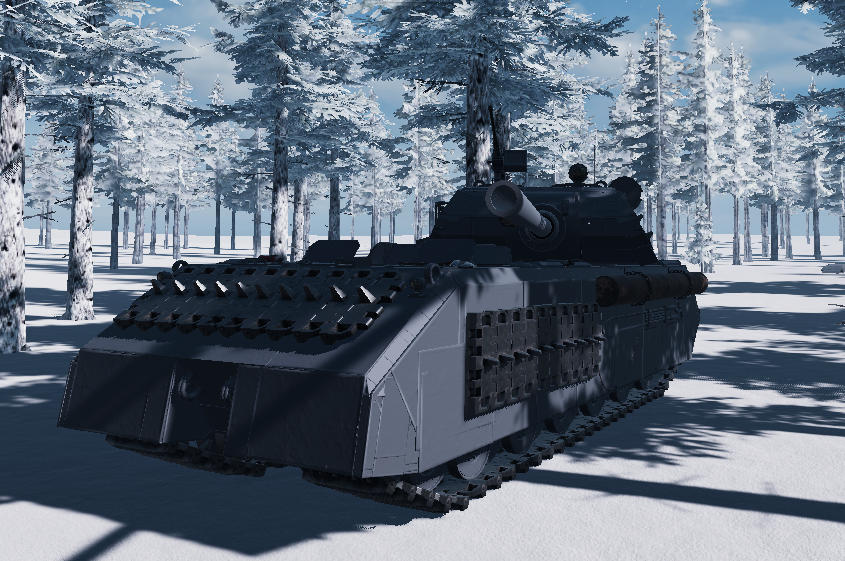 This monster of a tank started development in 1942 on the suggestion of Ferdinand Porsche to Hitler, which was approved. The first prototype was to be completed by 1943 and the project vehicle was designated the Mammut (Mammoth). The name changed in December 1942 to Mäuschen (Little Mouse), then once more to the Maus (Mouse) in February 1943, which stayed as its designation. 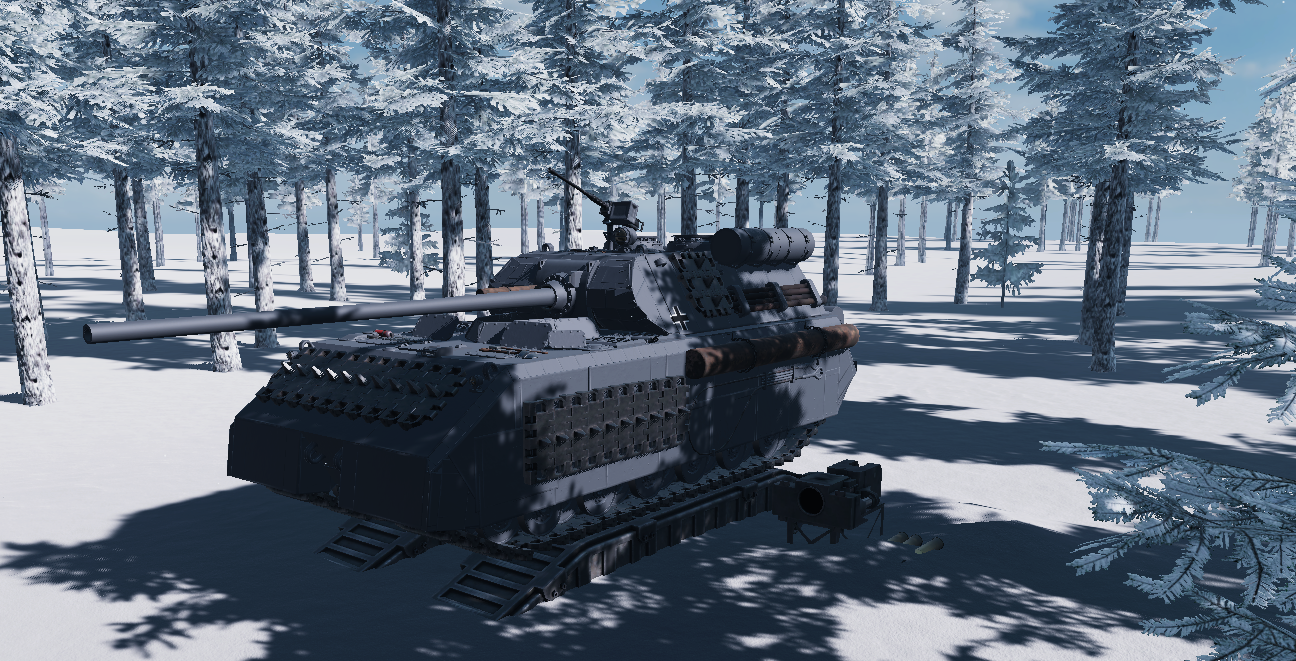 Two prototypes of the Maus were made in 1943 and 1944. The first one, called V1 was turretless and assembled by Alkett in December 1943, it was fitted with a mock turret that helped finalise the turret design in 1944. Here they determine the Maus was definitely too heavy for any bridges in existence so the Maus would ford rivers with a snorkel. The second prototype called V2 by Alkett again had the first produced Maus turret attached with the 128 mm gun, coaxial 75 mm gun, and coaxial machine gun. In July 1944, Krupp was producing four more hulls, but these were scrapped and the whole project stopped on August 1944, though tests with the V2 continued.

By 1944, the Red Army was advancing deeper and deeper into what was previously German-controlled territory. The vision that the Red Army might capture the testing grounds of the Maus prototypes and the prototypes themselves seem to come closer to reality. The Germans were forced to destroy the prototypes to prevent their capture by the Soviets, placing charges onto the V2 prototype (the V1 was only a hull so it wasn't combat-effective). The second prototype had the entire hull damaged as there was ammunition still in the tank when the charges went off, but the turret was mostly intact. The Russians captured the damaged prototypes and held them until the end of the war. After World War II, the Soviet Commander of Armoured and Mechanized troops ordered for the V1 hull to be attached with the turret from the V2 prototype. They had to use six Sd.Kfz. 9, the largest half-track vehicles produced by Germany, to move the 55-ton turret to the hull. The fixed prototype was sent back to the Soviet Union for testing and arrive on May 4, 1946. Once this is done, the prototype was sent to Kubinka Tank museum in Russia where it lays today on display for the public.

I have not yet figured out how to make the document accessible for Linux and other platforms, comment below on other problems with the download.