How To Beat Sunken Shrine - 3F

How Did You Get So Lost? 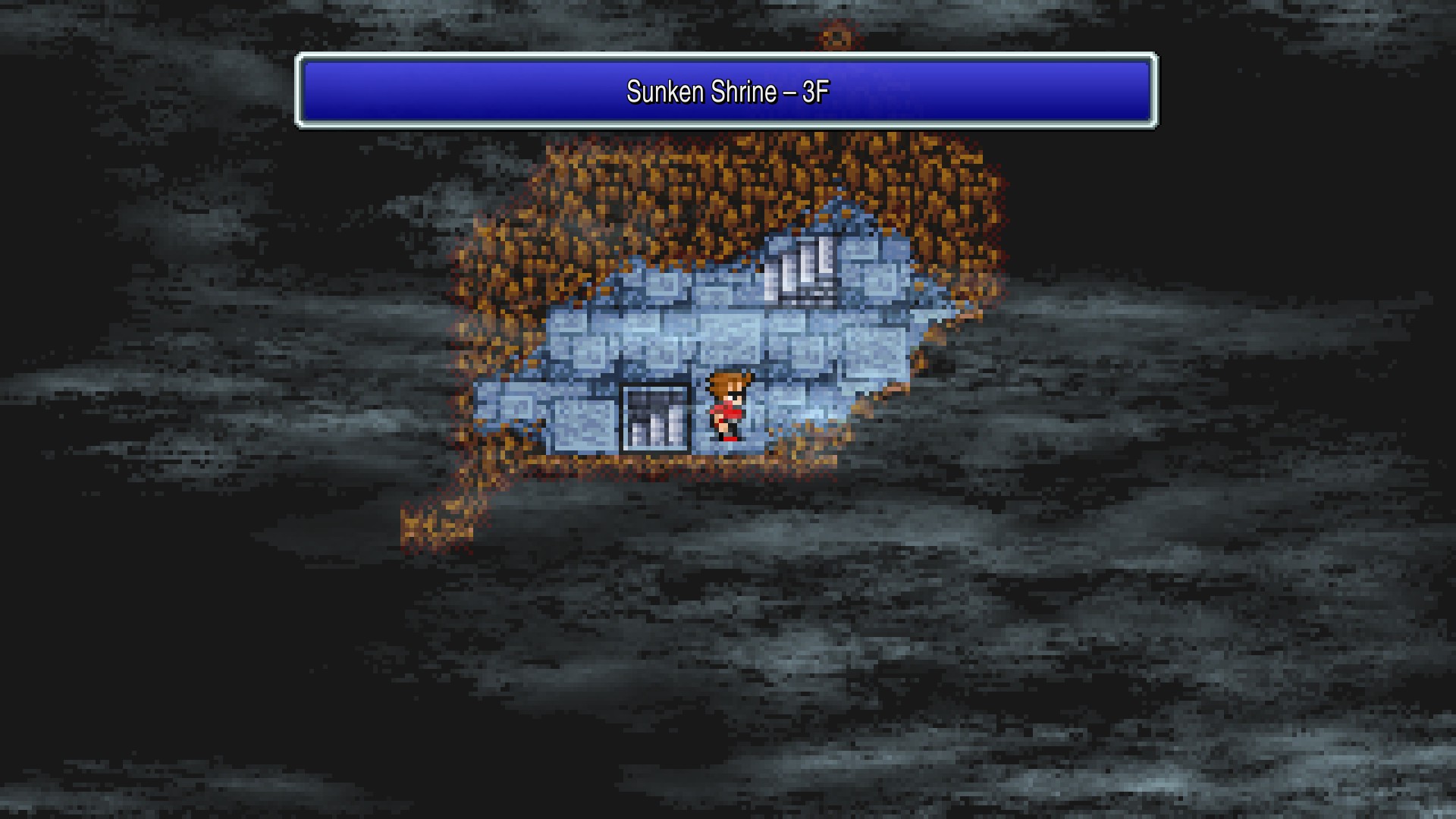 It's ok. We all get lost here the first time. We will get through this together.

You will find yourself here when you first arrive on this floor: 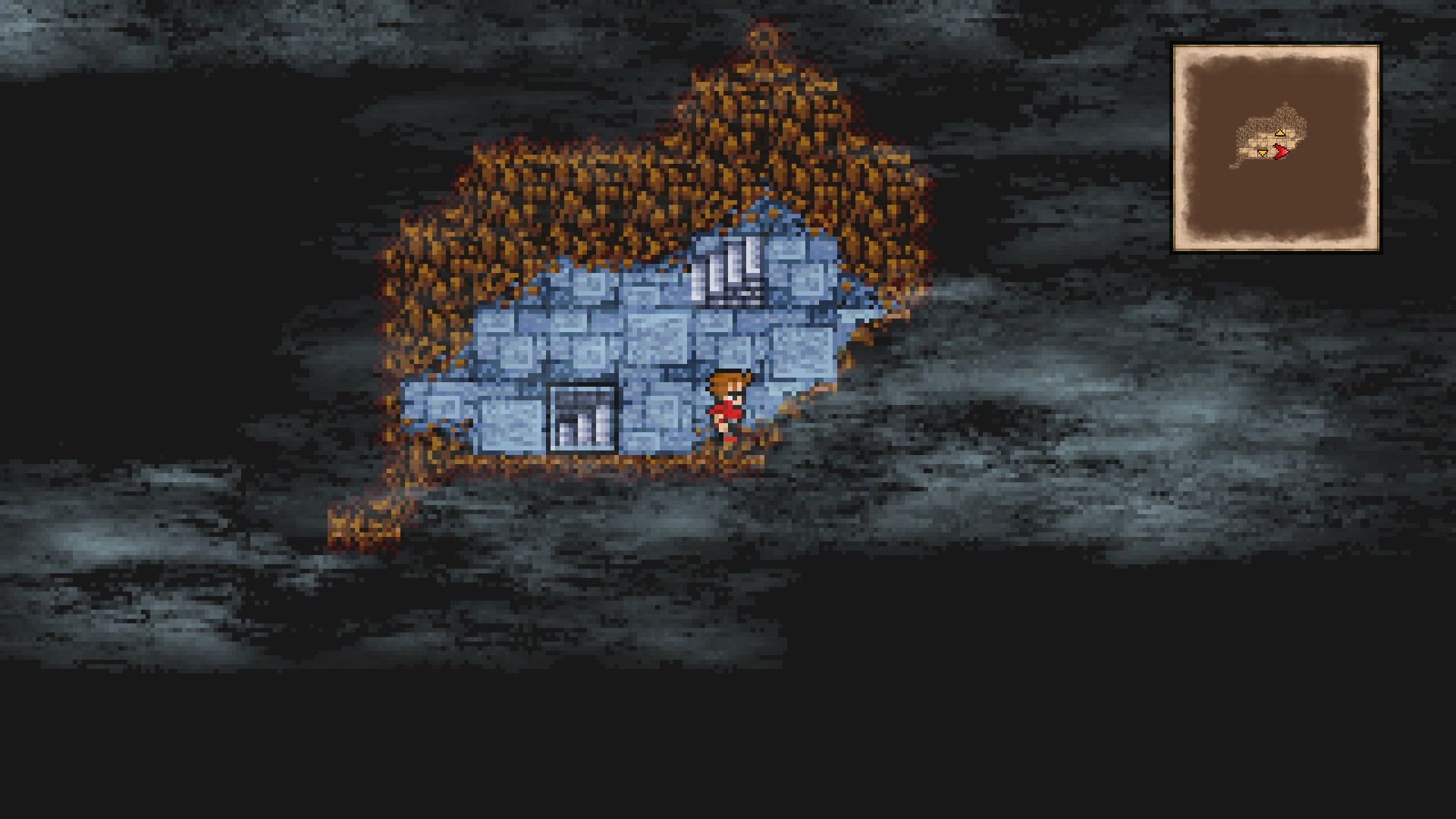 There are a few ways to navigate this terrifying maze of cyclopean stone walls. The first is what is known to expert video game cartographers as: "One Step East; Two Steps North."

Take your first step over to the east, like so:

I know, it doesn't make much sense yet, but it soon will. Your next step is to the north, like so:

Yikes! How do we get to the stairs from here?? Hmm, let's see. Take a step to the north! That'll put you right on the stairs and out of this horrific little level.

Don't worry, if this method is too tough--and it is too tough for 89% of players--I will detail another method. 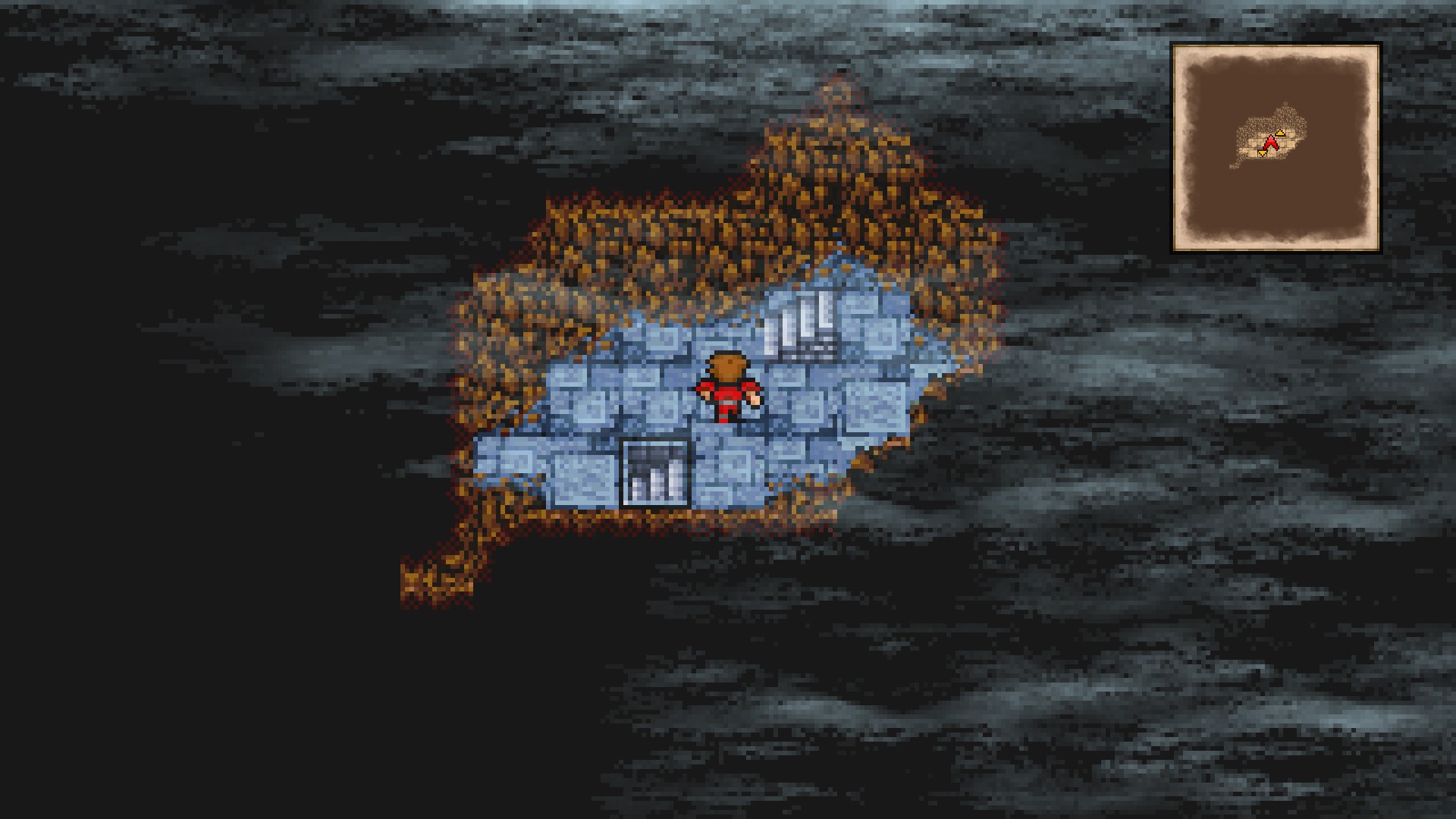 Named after a particularly confusing hallway in a Florida high school, this method is commonly referred to as The Fort Lauderdale Plan. In this method, as in the real life hallway, you can find your way through by going two steps to the north and then one to the east. It's a lot to remember, but don't worry; I'll break it all down below.

First, take that first step to the north like so:

This is new territory, but bear with me here. We'll get you to the next floor or get lost forever trying.

Before your mind has a chance to convince you that you went the wrong way, take another quick step to the north. You should end up here:

If you aren't there, remove the hard drive from your computer, blow into it for fifteen seconds, and jam it back in there somewhere like a big, dumb ape.

If you are there, take a step to the east and onto the stairs.

If you aren't from Florida, this method is tricky, so we have one more way to get through this floor. 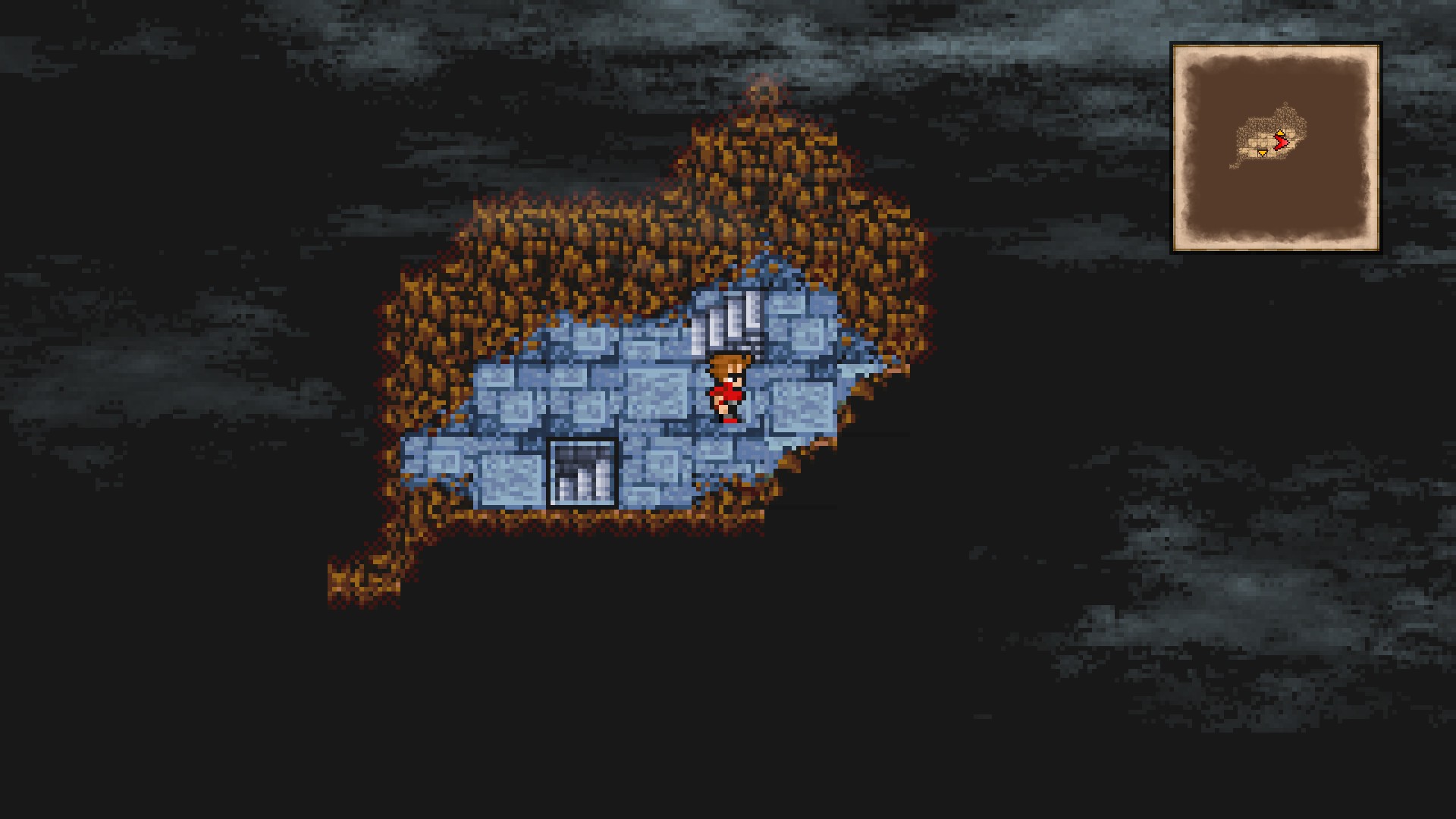 Named for famed Swiss Proctologist, Hugo Hugo, this third method will get you there, even if it leaves you a bit sore.

The gist is this: you don't have to do all the northern traveling at once, and can instead break it up with traveling to the east, west, and even south.

The general strategy is to first take a step to the north, just as in The Fort Lauderdale Method, leaving you here:

Now you might be saying, "I already tried this way and it was TOO HARD FOR ME." I know, I know. Video games are hard sometimes. But keep in mind, Hugo Hugo is adept at navigating confusing and ill-lit passageways, and he derived a method to get through this level so pure, so clean, that even you can muddle through with enough guidance and patience.

The next step in this method is to take a step TO THE EAST. That should put you here:

From here, you can take a step north to the next floor.

If it didn't work, it's ok. According to Hugo Hugo, and corroborated by the subpoenaed documents from his trial, you can still attempt a trial-and-error approach. Simply move yourself north, east, south, and west as randomly and quickly as you can until you end up on the next floor. If you end up on the previous floor, that's ok. Try again. 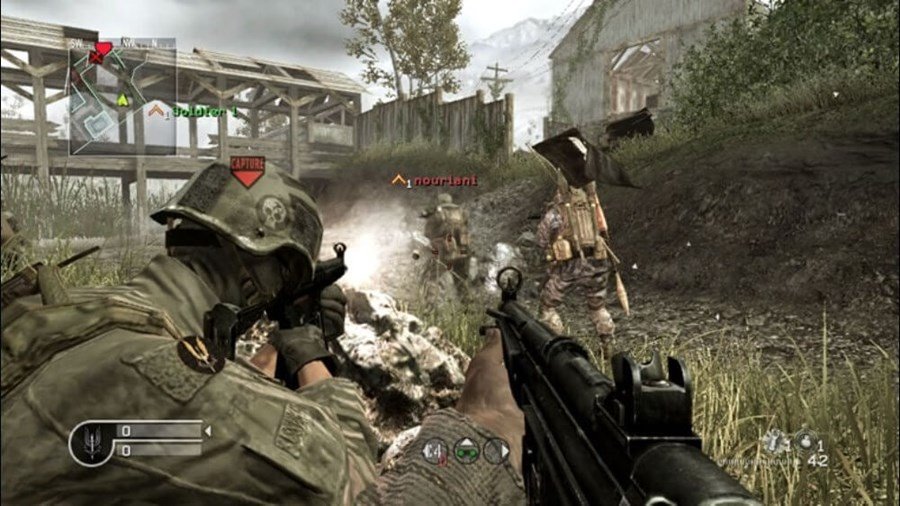 So you didn't make it. There is no shame in failure. Or giving up. Just go play something more your speed.