Home FPS Chess How to play chess with guns

How to play chess with guns 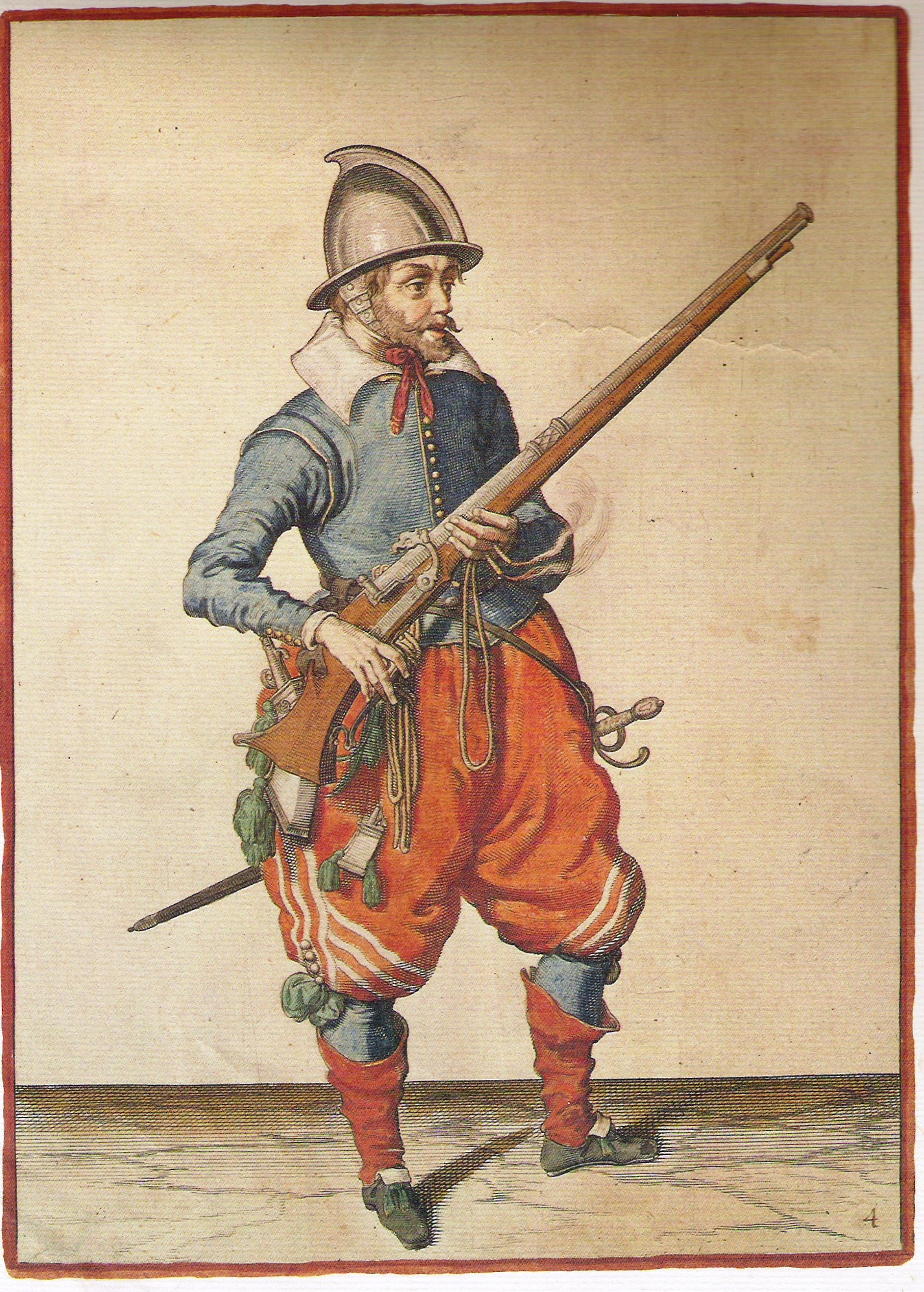 Being the most common soldier on the battlefield they are also not the most powerful. While they can be a formidable foe for the enemy's king, they will stand little to no chance against rooks and the queen. Their move ability is a basic sprint that allows them to evade attacks and allow them to regain health, while their special ability allows them to summon fellow pawns to help aid in the battle. 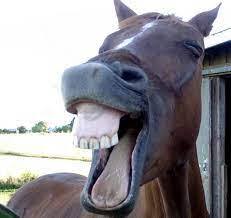 Second to the pawn in my opinion, the knight is armed with a bow and arrow and is able to do a bit more than the pawn. There are two different ways to use the bow depending on distance from enemy; spam fire the bow to release a flurry of arrows when the target is a very short distance from you, and hold down the fire button to charge up your shot for more ranged encounters. The knight's movement ability is a quick strafe in the direction they are currently moving to get out of the way of trouble, and special ability is a heat seeking arrow.

The Bishop is an interesting soldier. Armed with a blunderbuss, they specialize more in close range combat. They pose a great threat towards the pawn with their slow firing musket, and are armed with holy hand grenades as their special ability when times get tough. For their movement ability they become a TV missile and fly around the map shooting their blunderbuss. 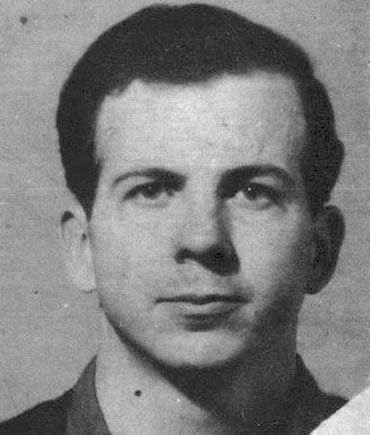 The Rook is, in my opinion, second to the queen when it comes to power. Armed with a sniper rifle, they are perfect for picking off at enemies from afar from the top of a bookshelf or chandelier. Their movement ability is a grappling hook which allows them to zip to any point of the room in almost an incident, but end up taking quite a lot of damage in return. Their special ability is a deployable wall that provides necessary cover for when things get tough in close range combat scenarios or to make yourself less vulnerable when sniping 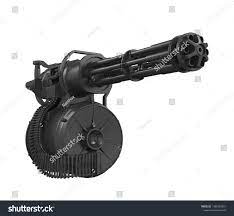 By far the best character in Chess. With her ability to move in any direction, she is also the most powerful in combat. Armed with a gatling gun, she is able to absolutely shred her opponents. Few pieces stand a chance against the Queen, but there is a feasible amount of hope for any who dare go against such a powerful force. For her movement ability she can fly upwards and become an AC-130 Gunship for a short period of time. For her special ability she is able to grab friendly pieces and throw them towards the enemy for an instant kill. 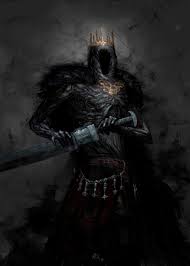 Literally a dark souls boss. While no where near as powerful as the queen, the King can be quite a threatening presence, especially towards pawns and knights. Armed with a big ass sword, the king is able to vanquish every force that comes in his way. On the downside, he doesn't have too much health and often can fall to even a puny pawn if he is not careful. For his movement ability he is able to leap over large distances and come down with a thundering slam, and is able to suck in the enemy if they are fleeing for his special ability.

I hope that I was successfully able to teach you how to play chess with guns, and hope that you can pass this onto your fellow chess master wannabe's so they too can master the art of playing chess with guns.