Rating avatars are assigned at the end of each rating season to those who have played at least 10 rating matches in this season.

Ranked avatars also have levels; for each season, a player participating in their avatar will be promoted to a higher-level avatar depending on his highest Elo of the season. Example of this: If a player plays for two seasons and reaches platinum rank in the first season, but gold rank in the second season, he will have a Level 2 participation avatar, a Level 2 Gold Avatar, and a level 1 platinum avatar.

Each ranked avatar caps out after 5 tiers, and upon completion of another season after these 5 tiers a separate avatar is awarded to the player. To further explain this, if a player participates in 11 ranked seasons they should have (at the very least) 3 different participation avatars: one for tier 5, one for tier 10, and one for tier 11. 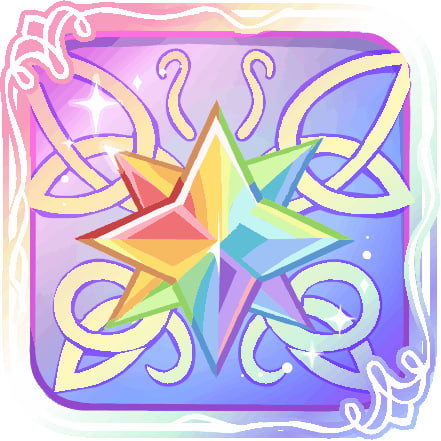 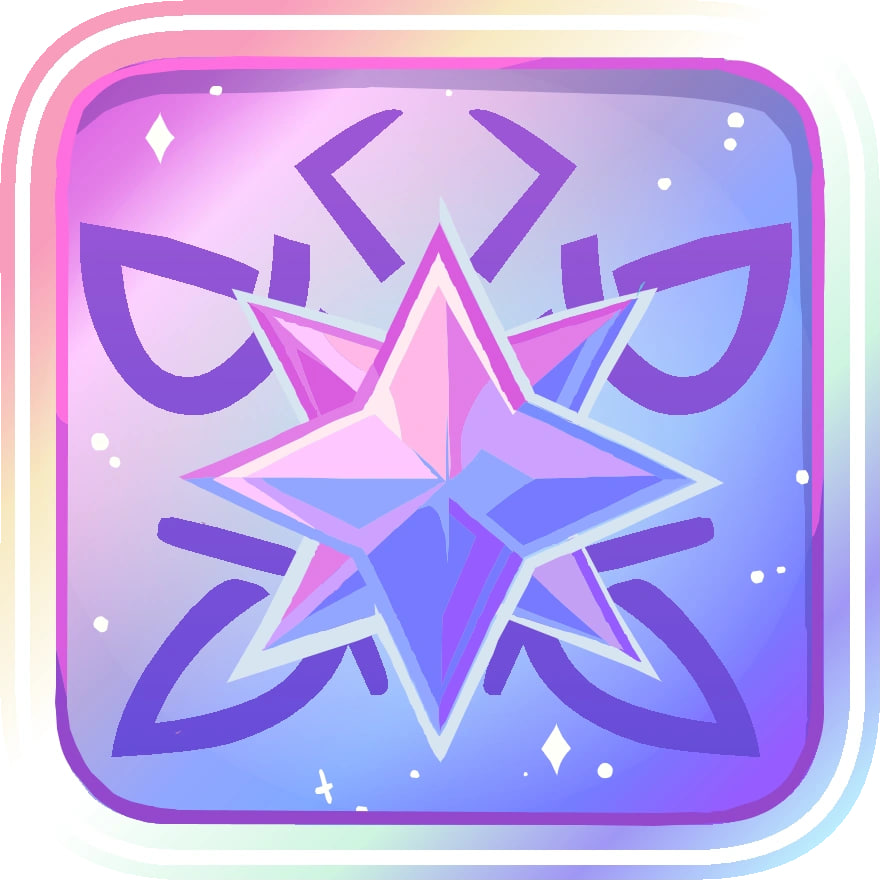 Standard Ranks Ranked Avatars are upgraded at the end of each Ranked season for eligible players.