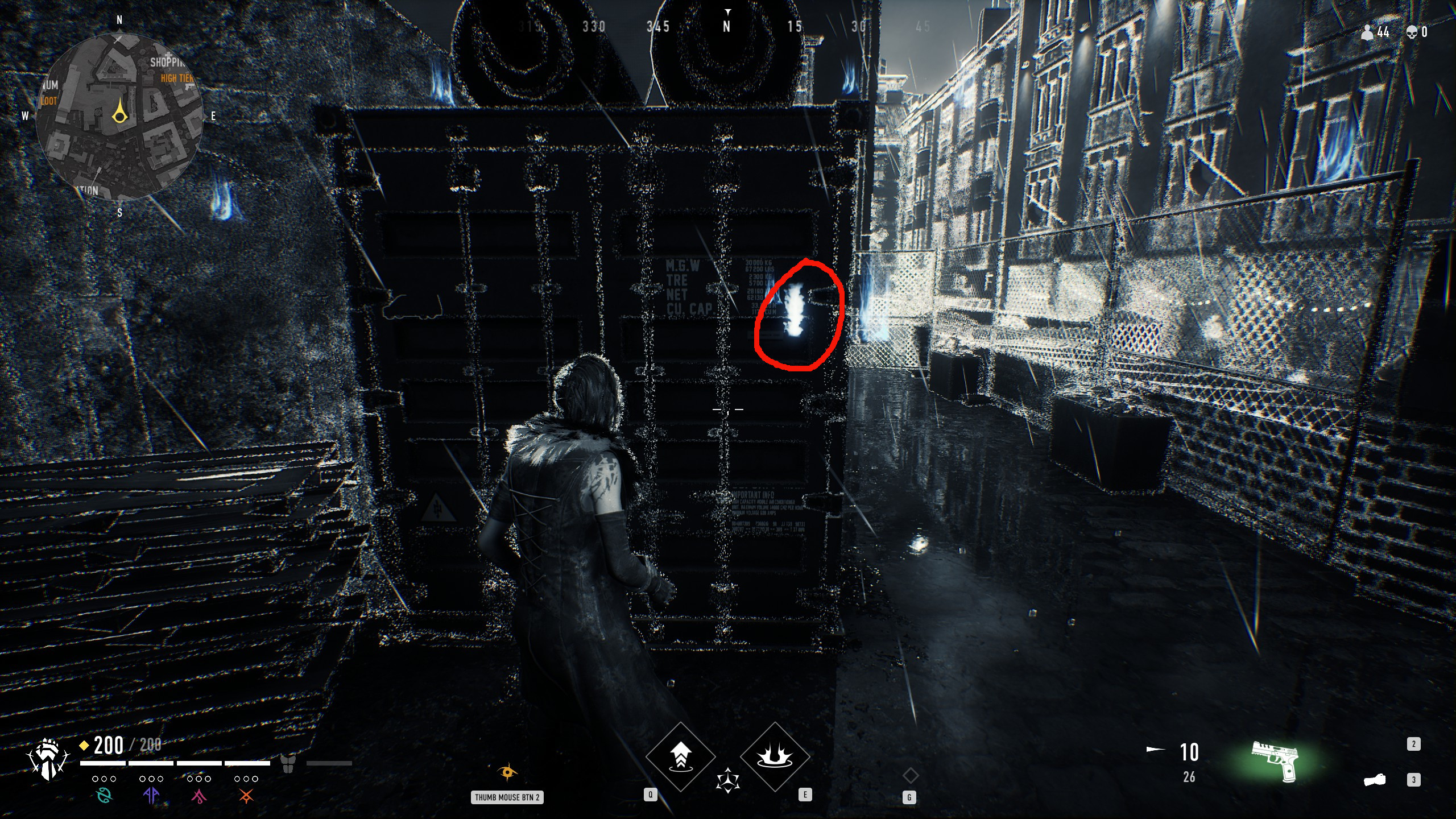 As with the previous guides, the main focus here will be the Octahedrons. There are 2 types to find around Prague. The "normal" Octahedrons, which unlock items in the Clues section of the Journal, and "Special" ones that unlock sections in the Story and Intel sections of the Journal.

Along with the above, the recent patch has also added an additional type of collectible, Personal Mementos which are found around the Elysium. There are now rewards associated with each type of collectible as well, which will be detailed in the guide.

The normal Octahedrons spawn in a semi-random fashion. As best as I can tell, they can spawn with any loot on the map near dead vampires/piles of ash scattered around the map (appear as a blue vapor when you use Heightened Senses). They do not always appear in the same place match to match, even if you didn’t pick it up previously. These will probably be the most common ones you will find searching randomly, and exclusively unlock items in the Clues section of the Collectibles Journal tab. Clues marked for older seasons are still obtainable, and each octahedron you pick up will unlock a random clue you have not yet unlocked.

The special Octahedrons have set spawn points that are persistent for all players, and provide unlocks for the Stories and Intel sections of the Collectibles Journal tab. These must be unlocked in order for each set (1-5). There are small clues given as to the location of the next Octahedron on the locked entry which means there will only be 1 from each set available on the map at any given time. If you collect one, you must start a new match before the next one in that set will appear on the map.

If you you trouble locating the Octahedron, you can also see it as a thin plume of white smoke when using Heightened Senses as seen in the following image:

This visual distinction is the easiest way to tell what kind of Octahedron you have found as the random ones do not appear like this when using Heightened Senses.

The Personal Mementos are special objects that appear in the Elysium. There are 3 available in this patch, and there is a reward tied to one of them.

I will provide images of the location of each collectible (other than the random octahedrons), as well as the rewards associated with them. 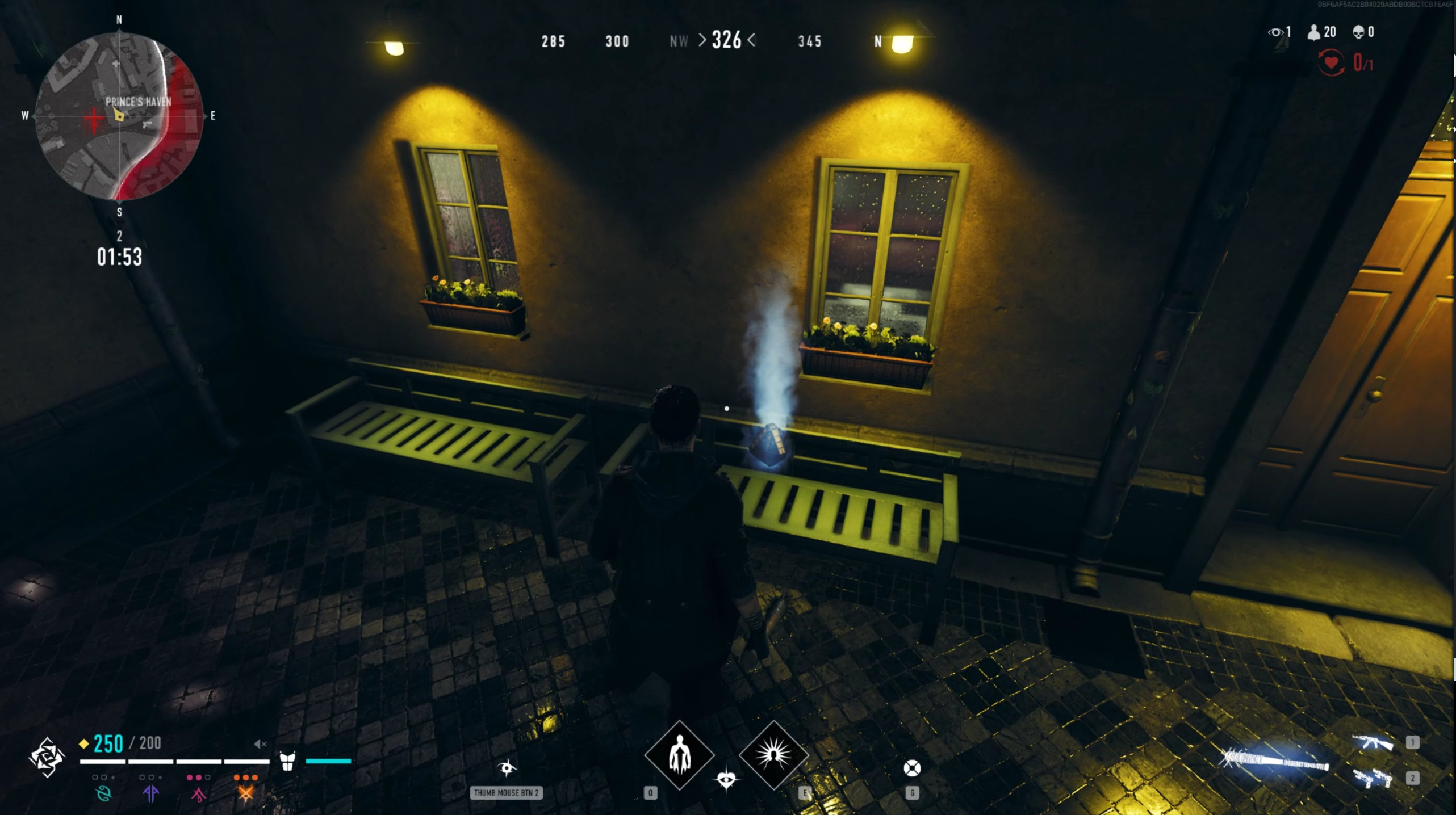 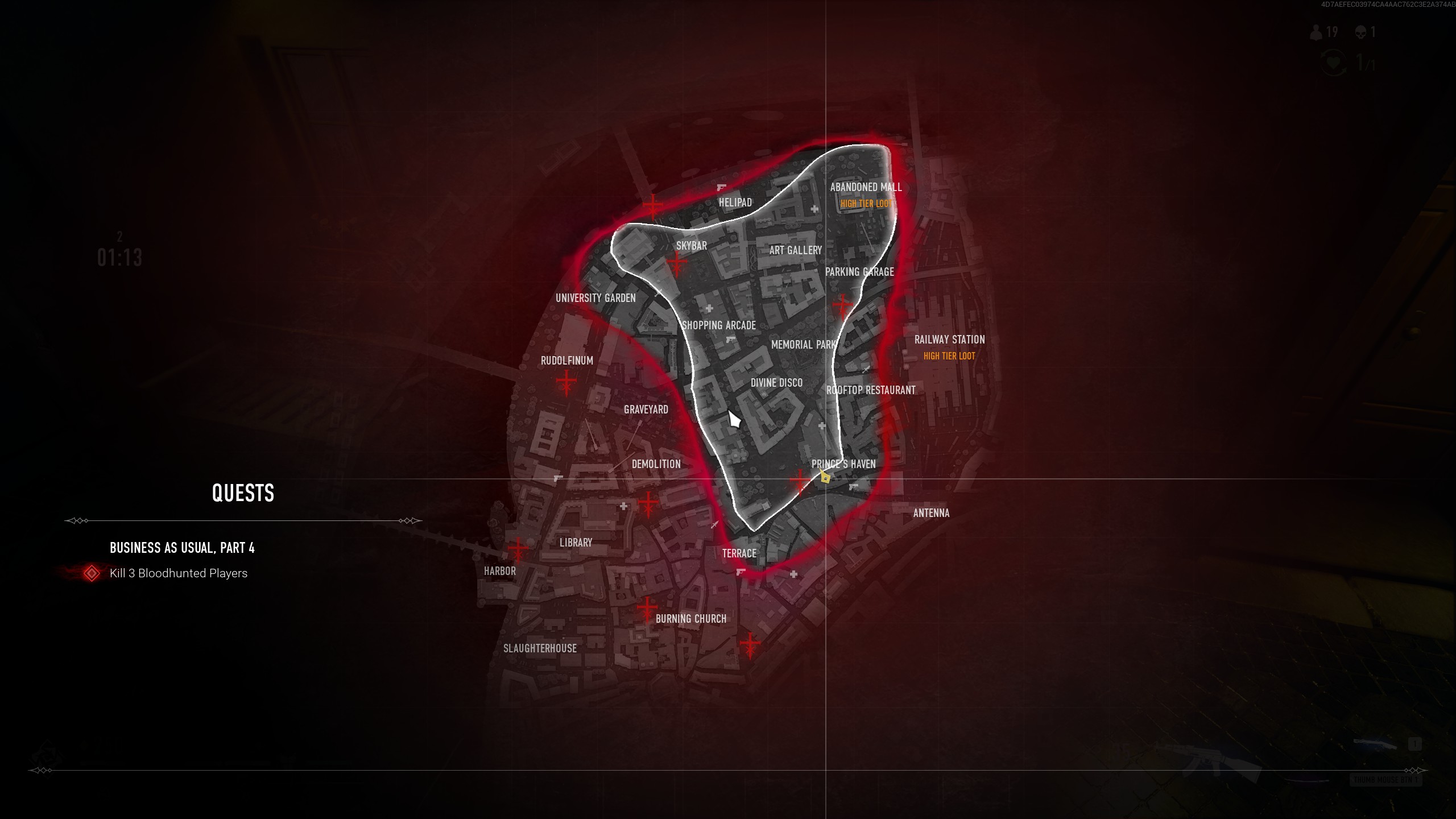 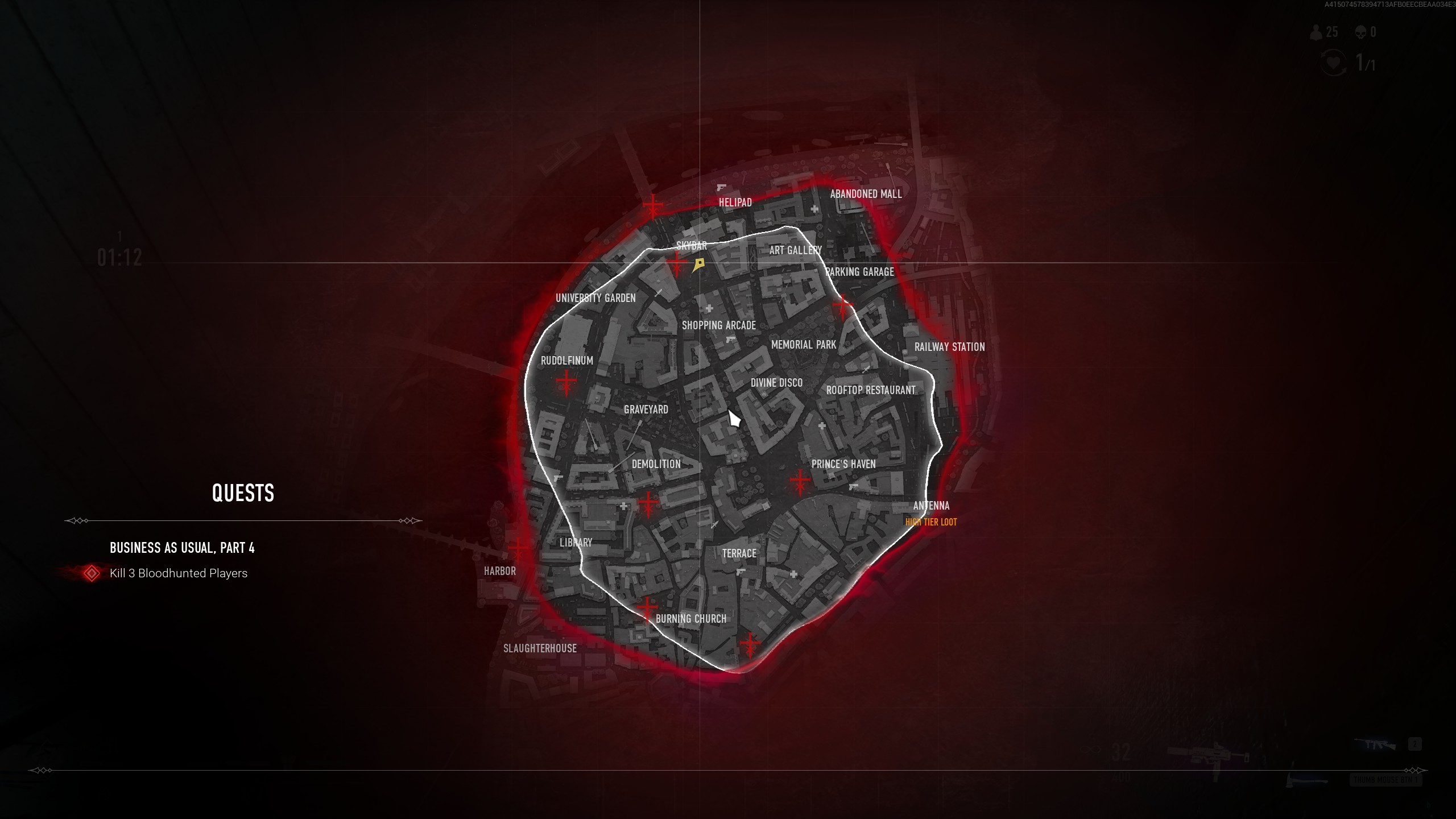 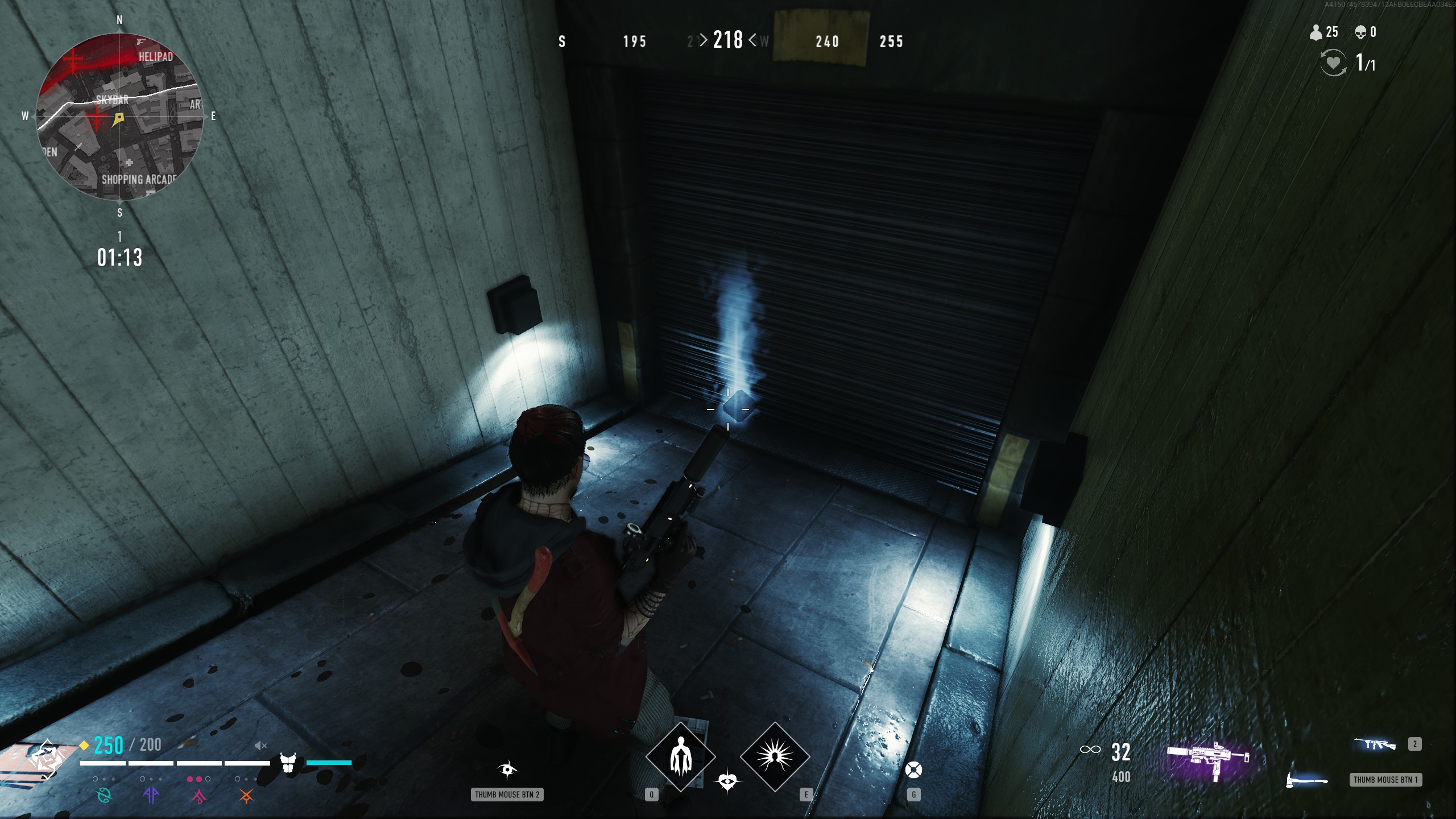 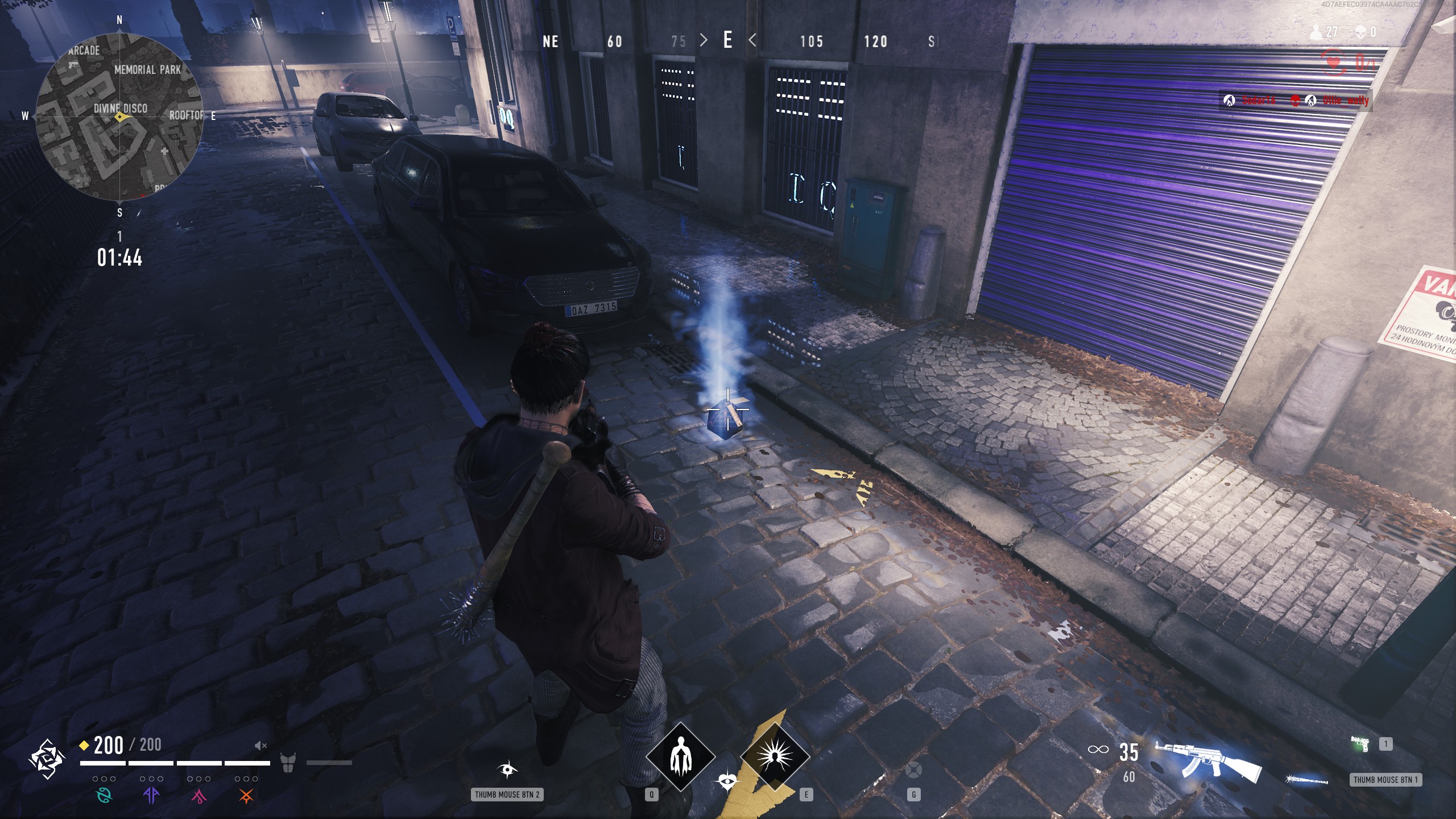 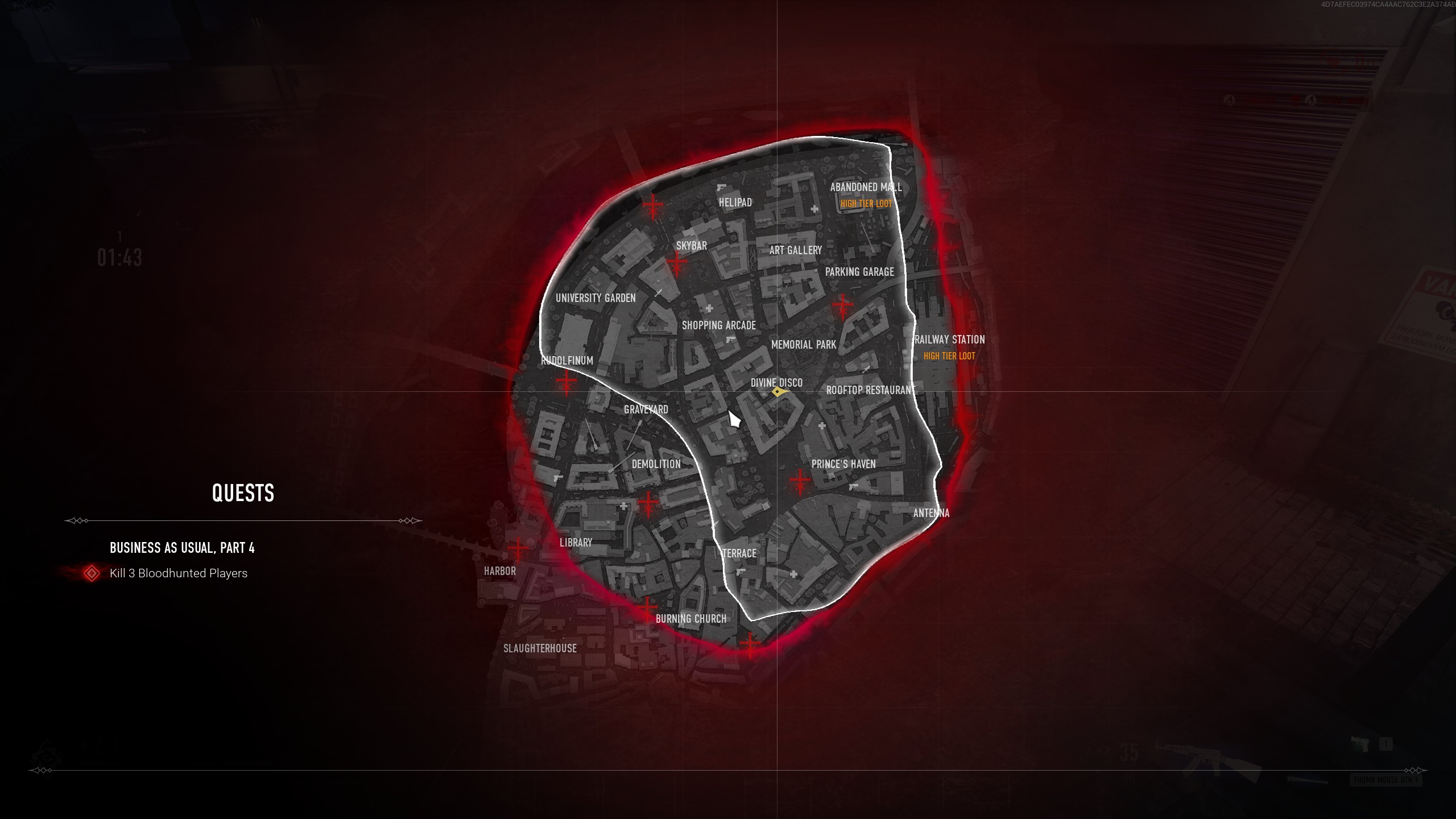 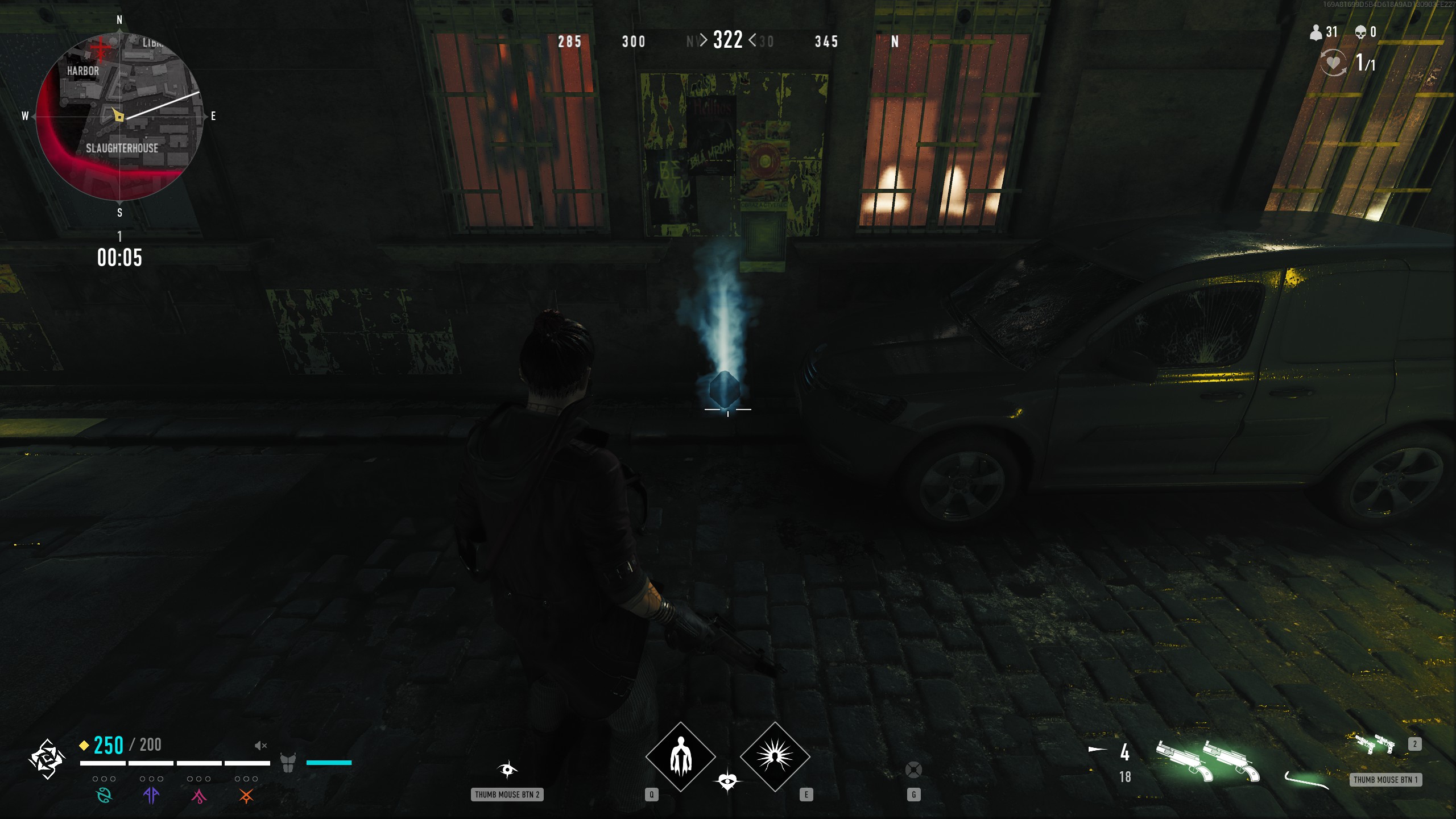 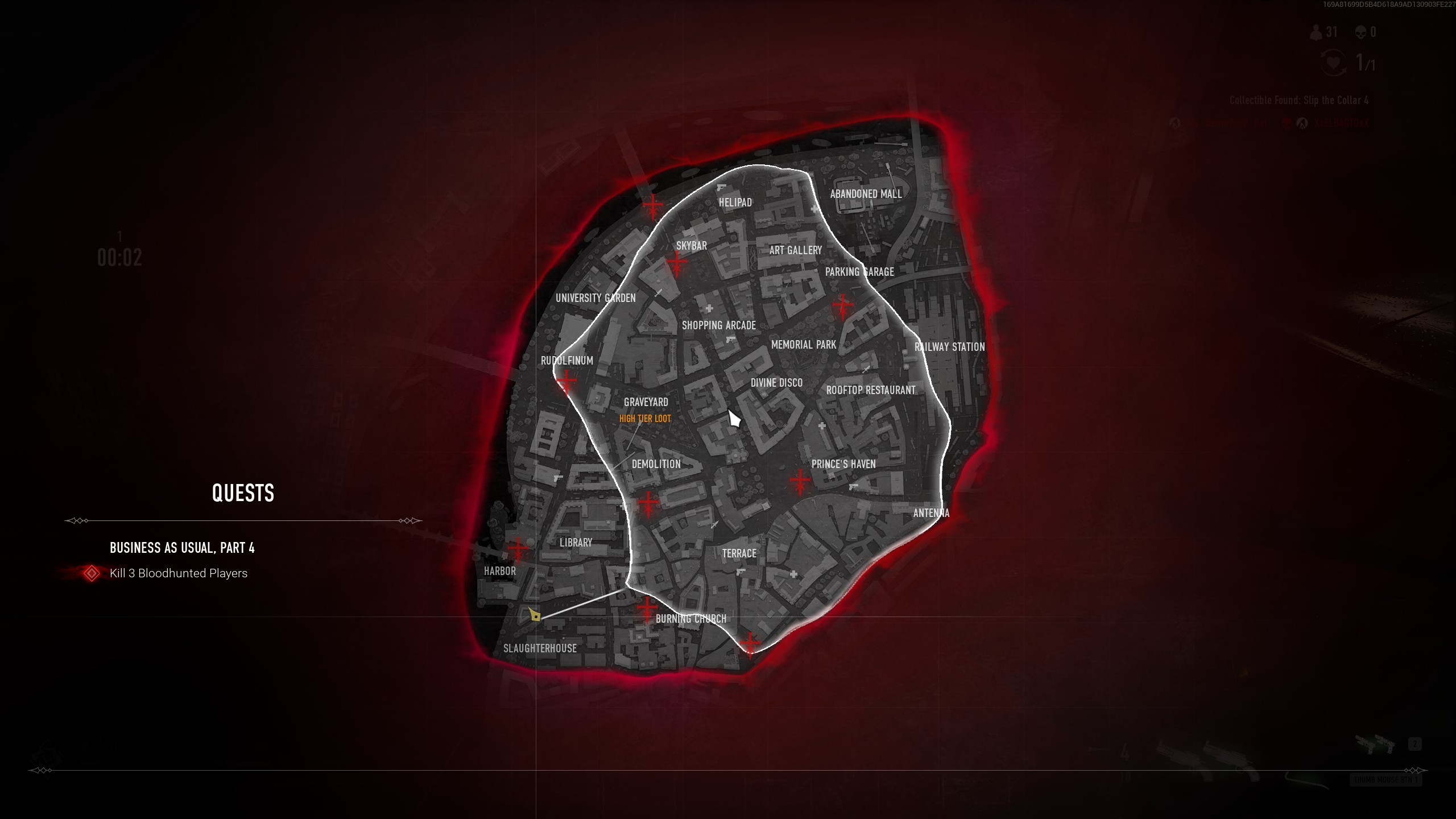 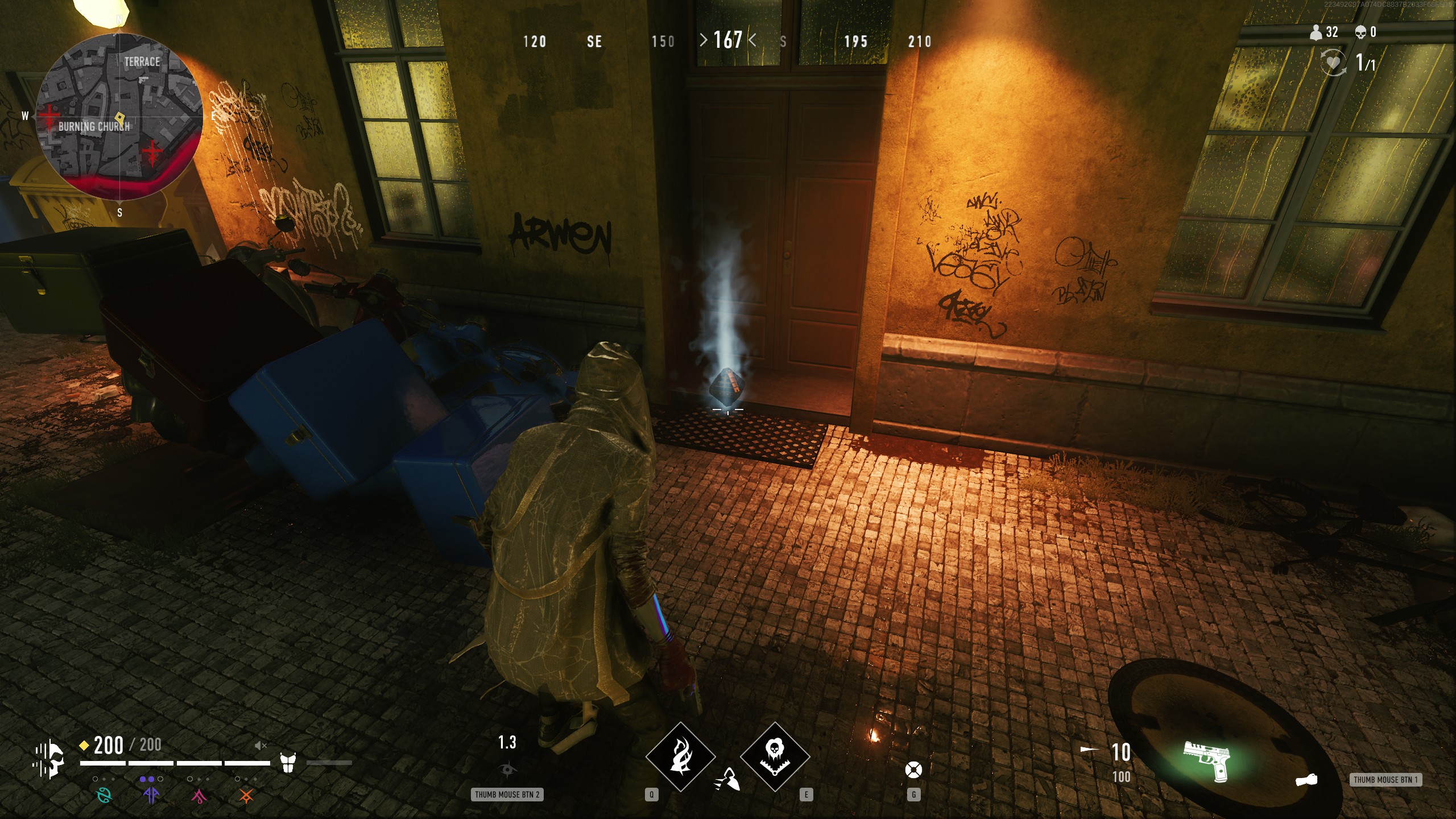 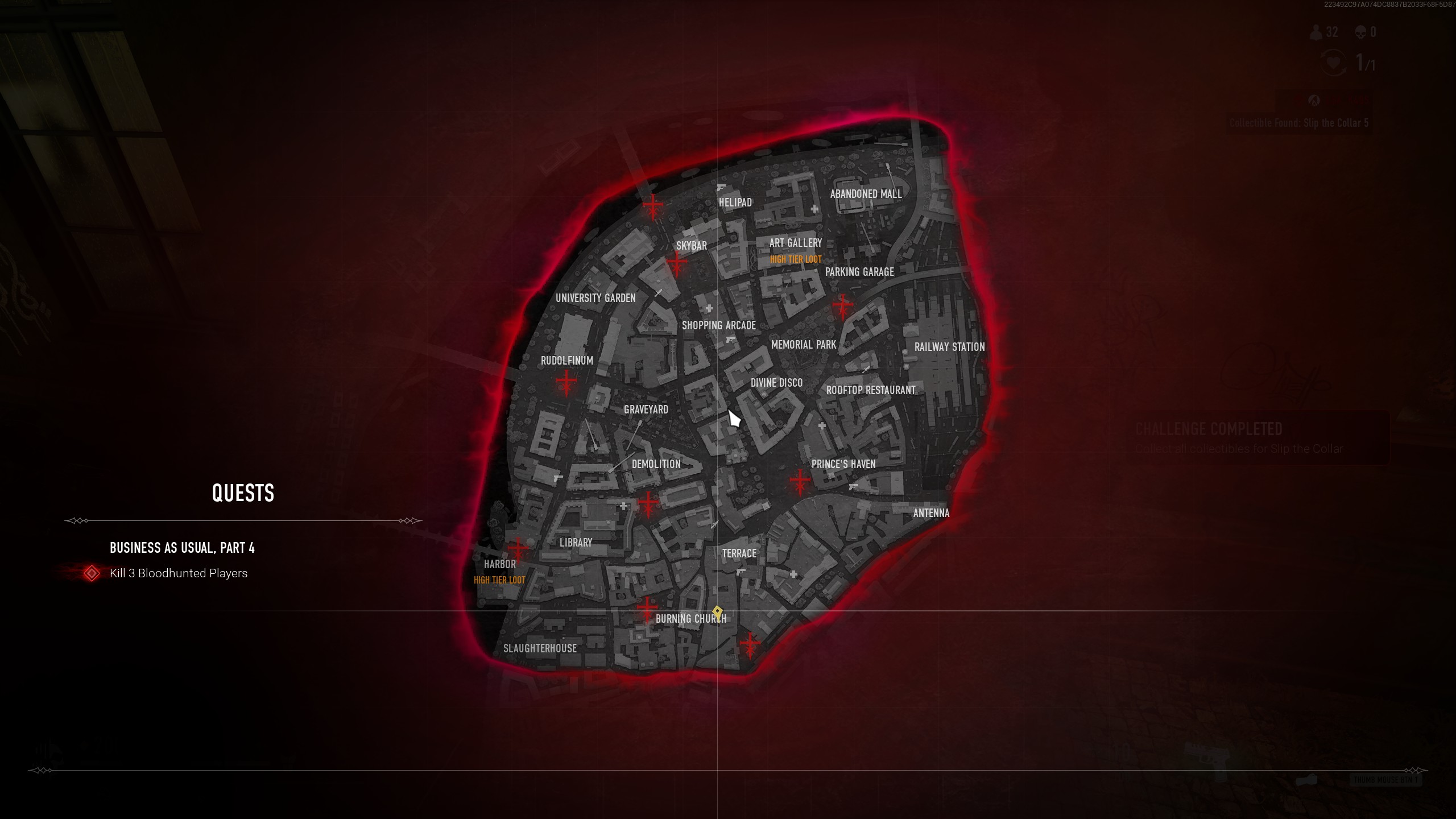 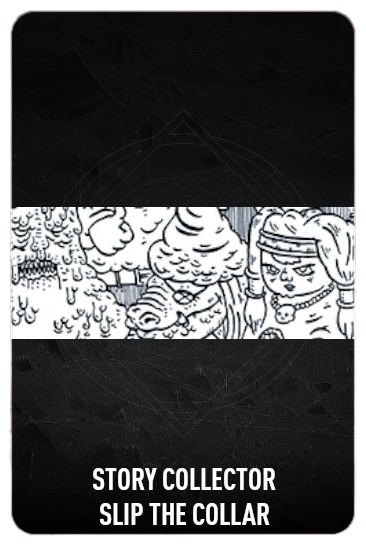 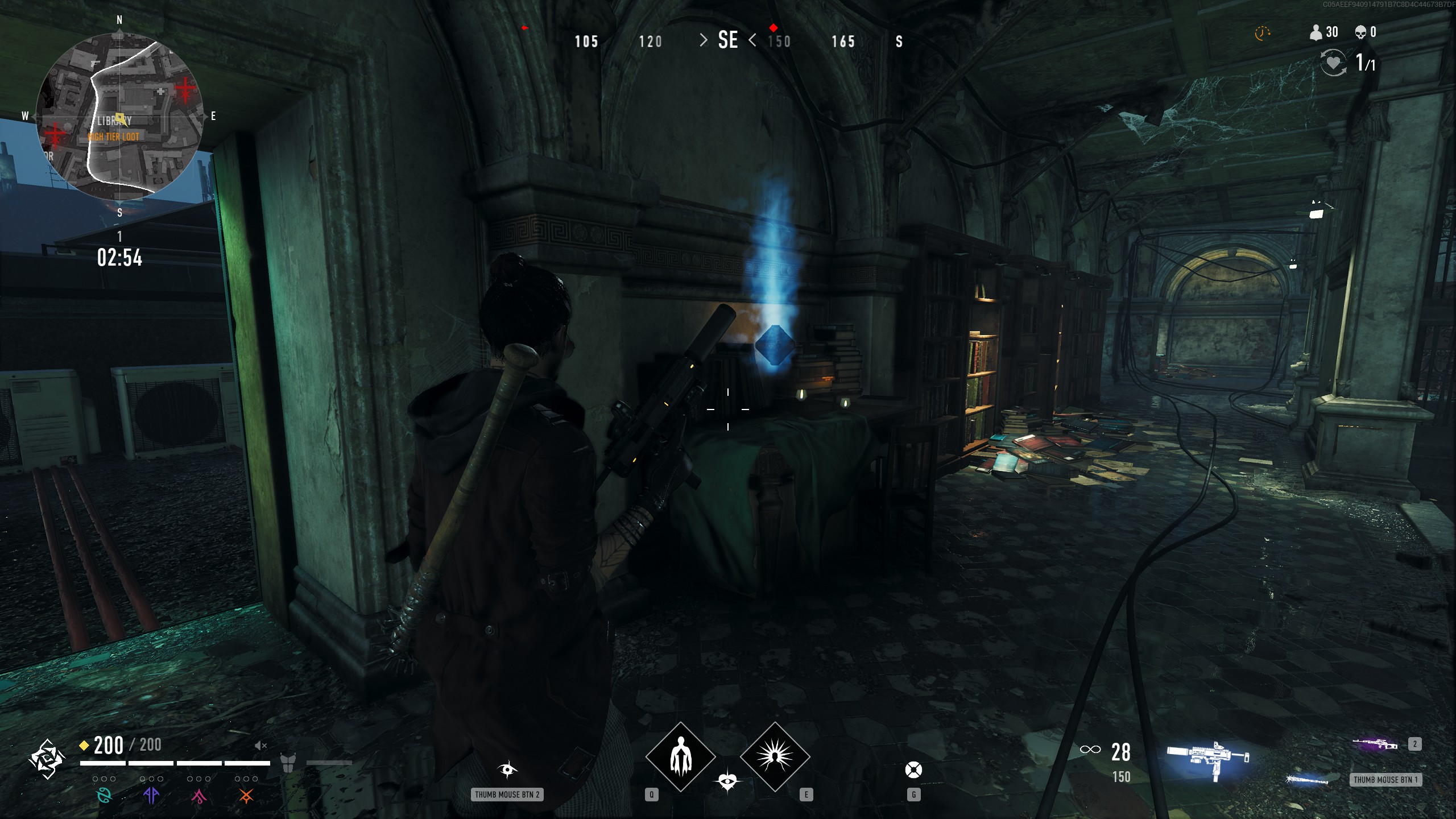 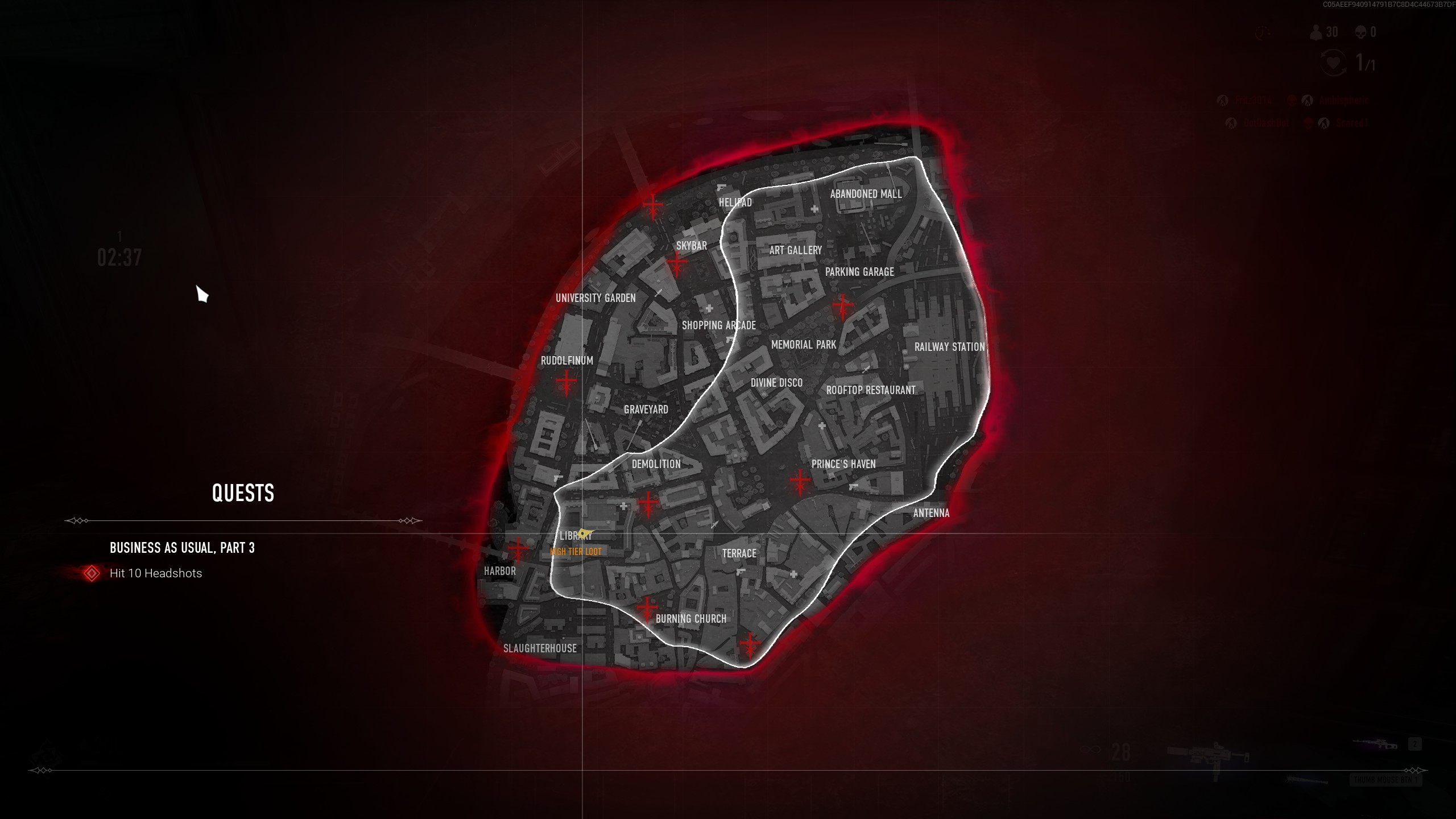 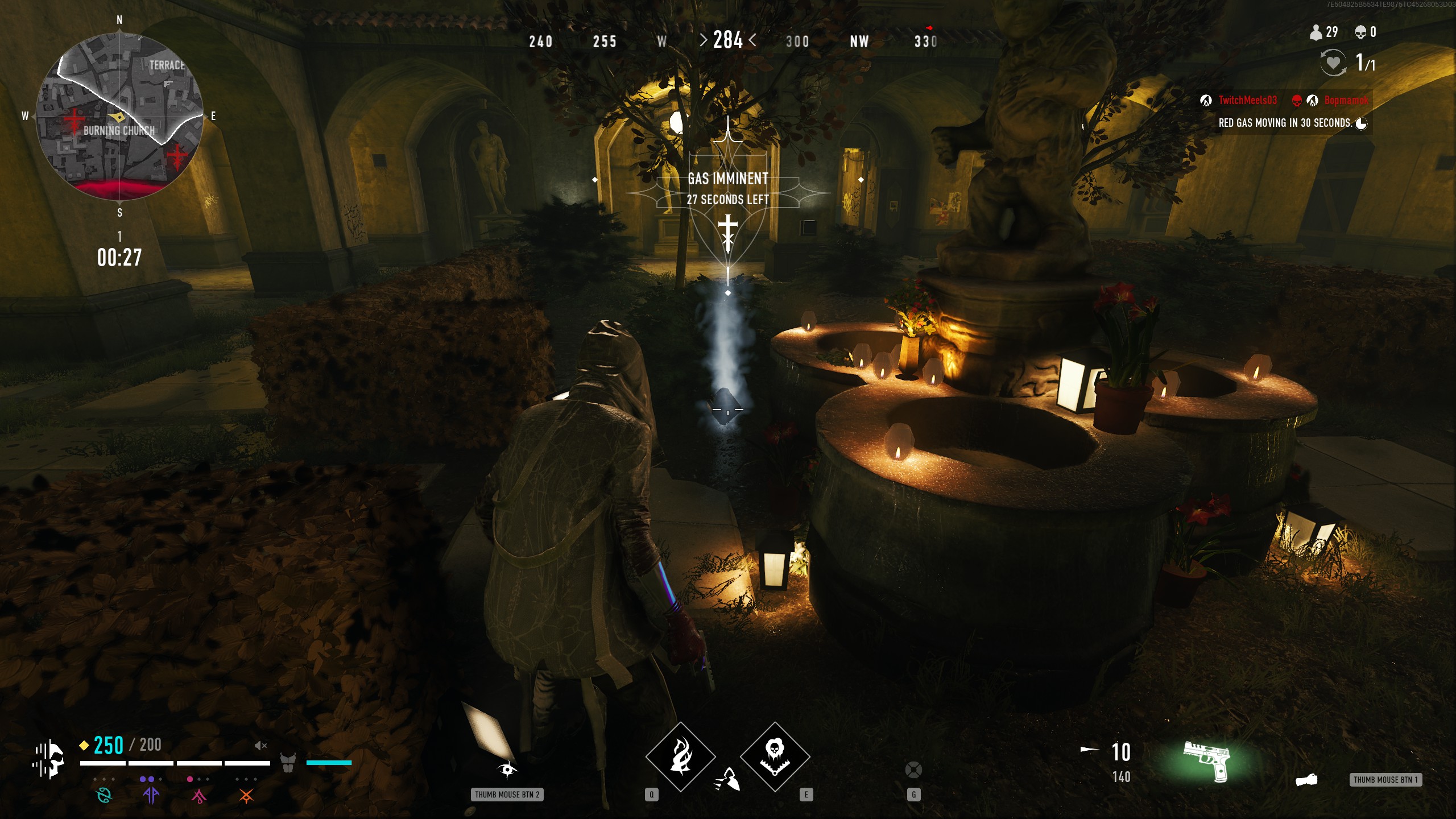 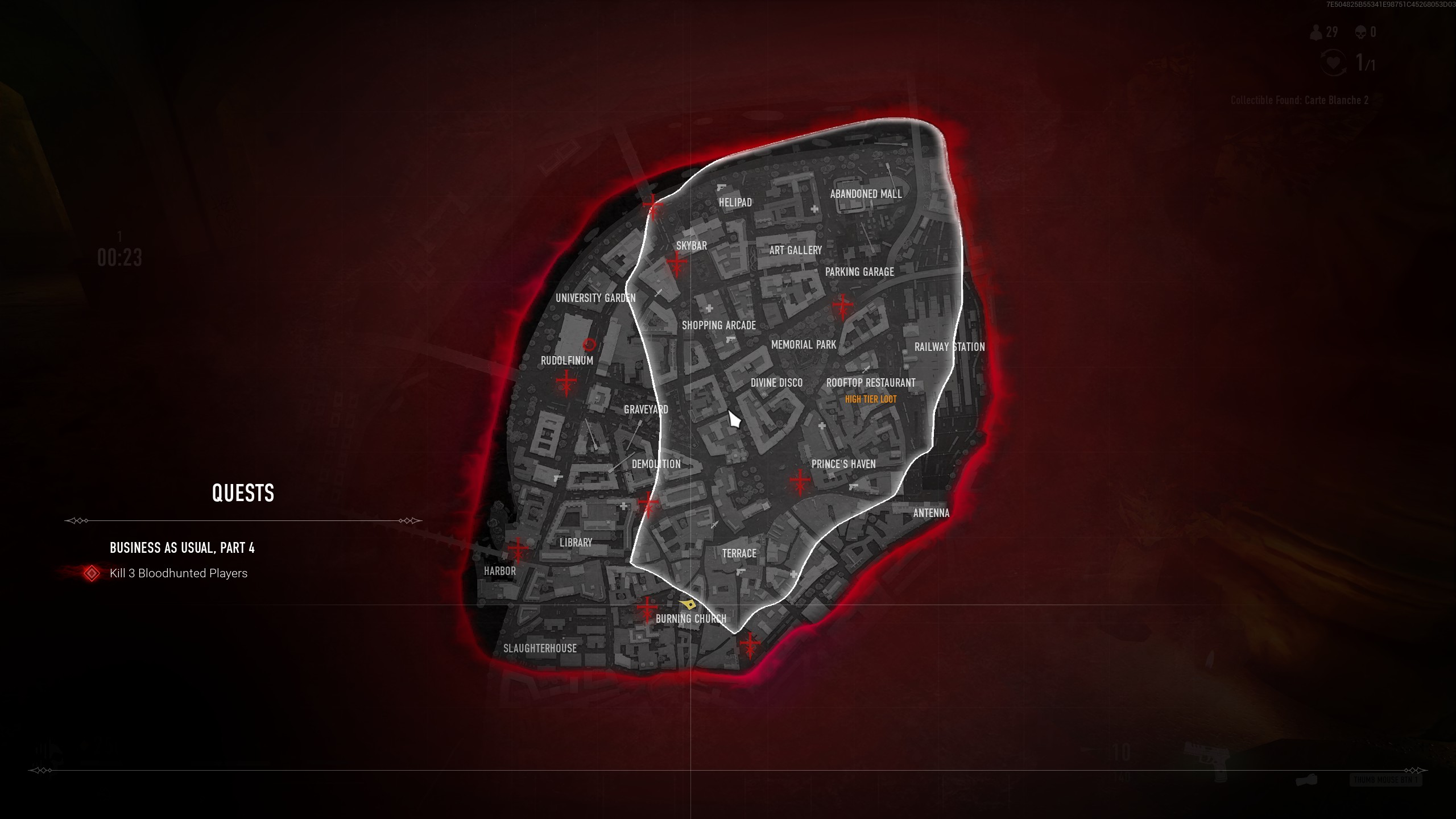 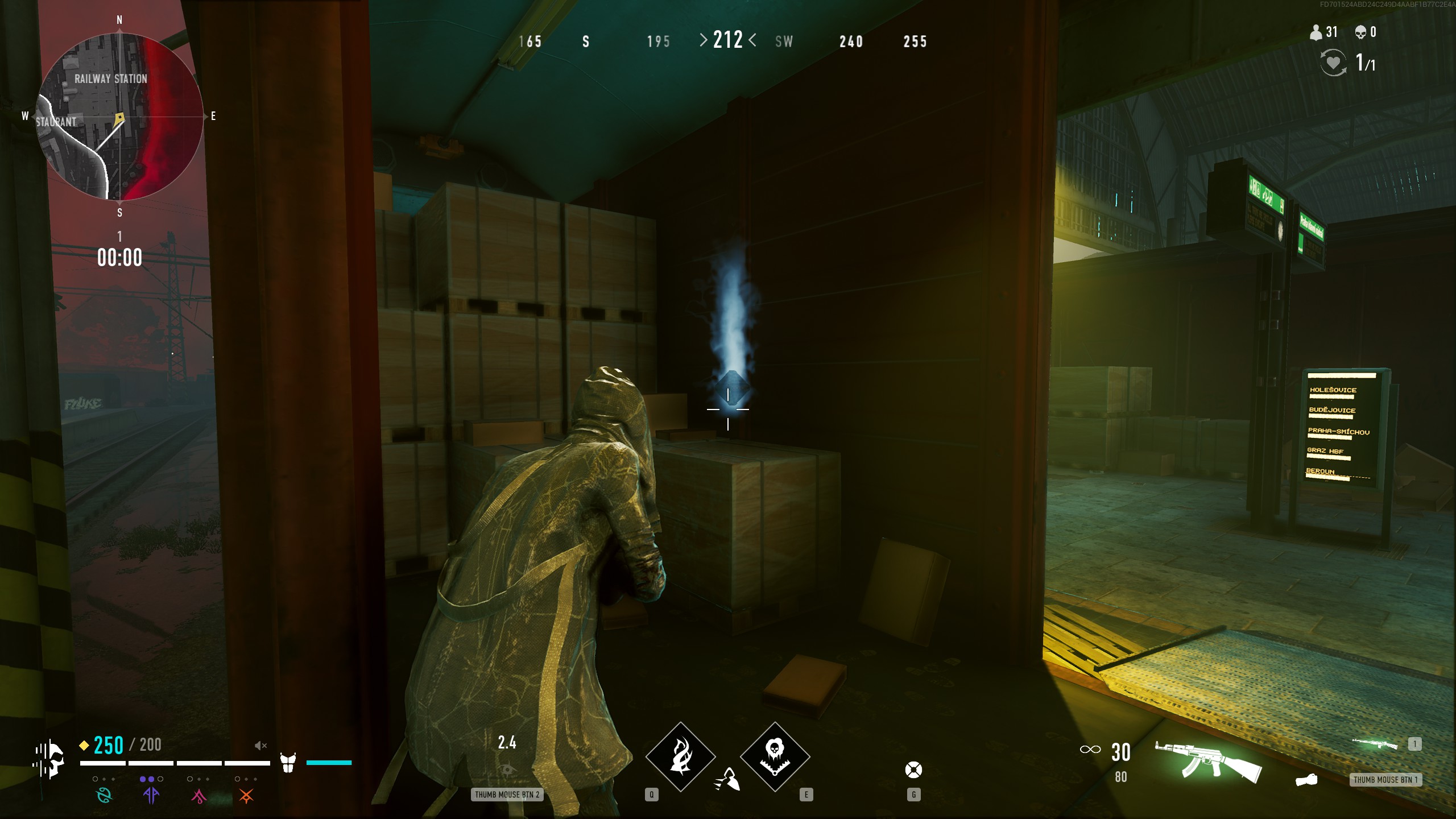 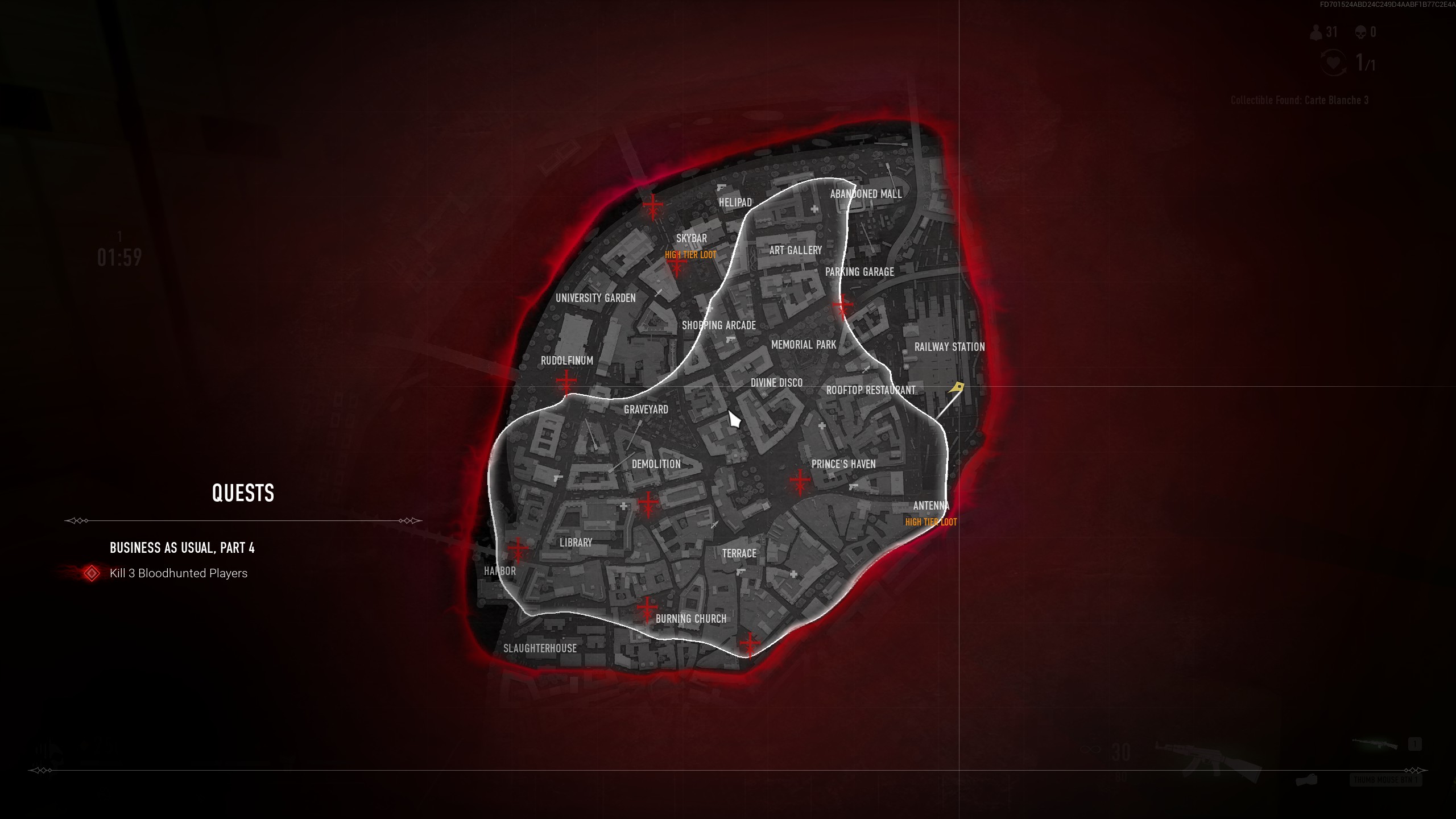 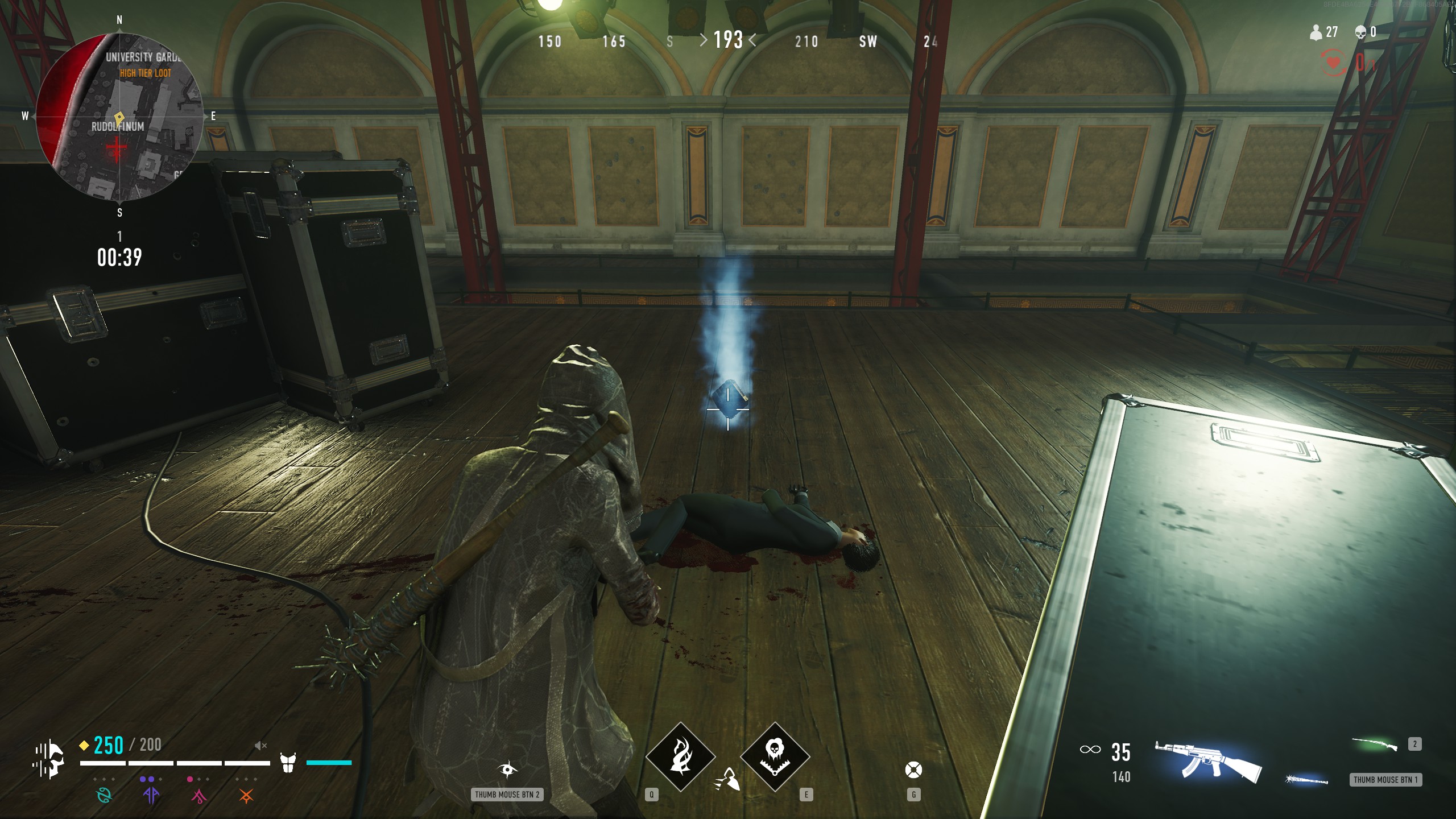 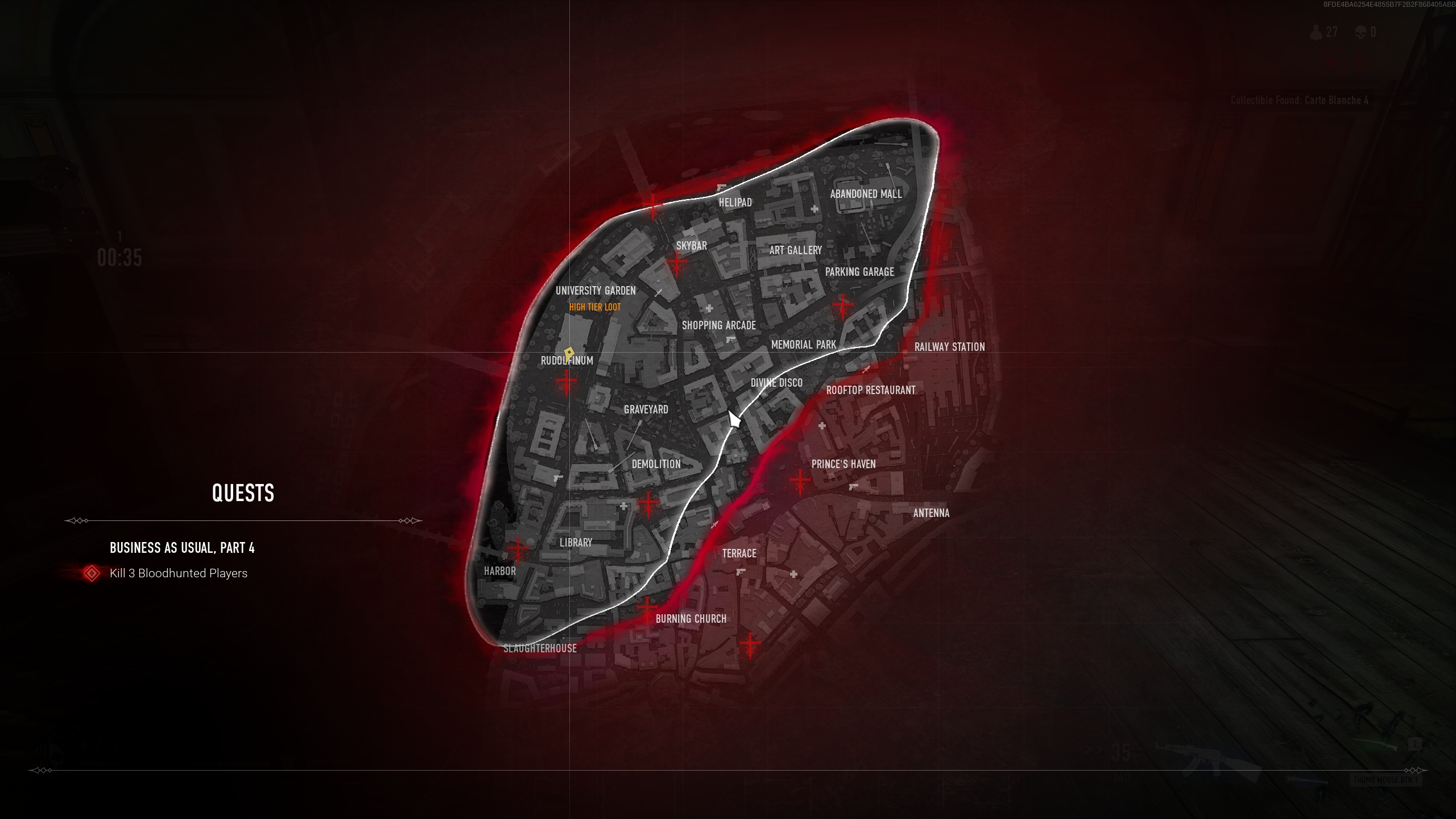 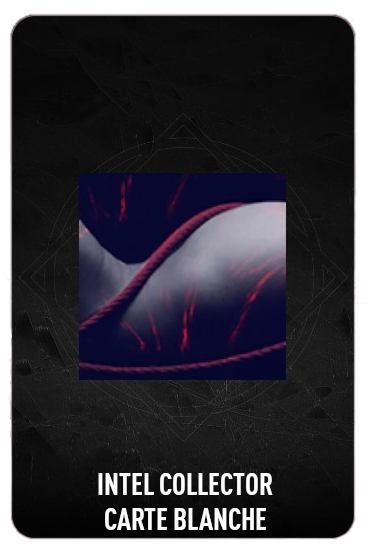 Who issued Em's mandate and why?

Part 5 of Carte Blanche is currently bugged and doesn not appear on the map. This should get fixed with next patch and I will update the guide with the location at that time. 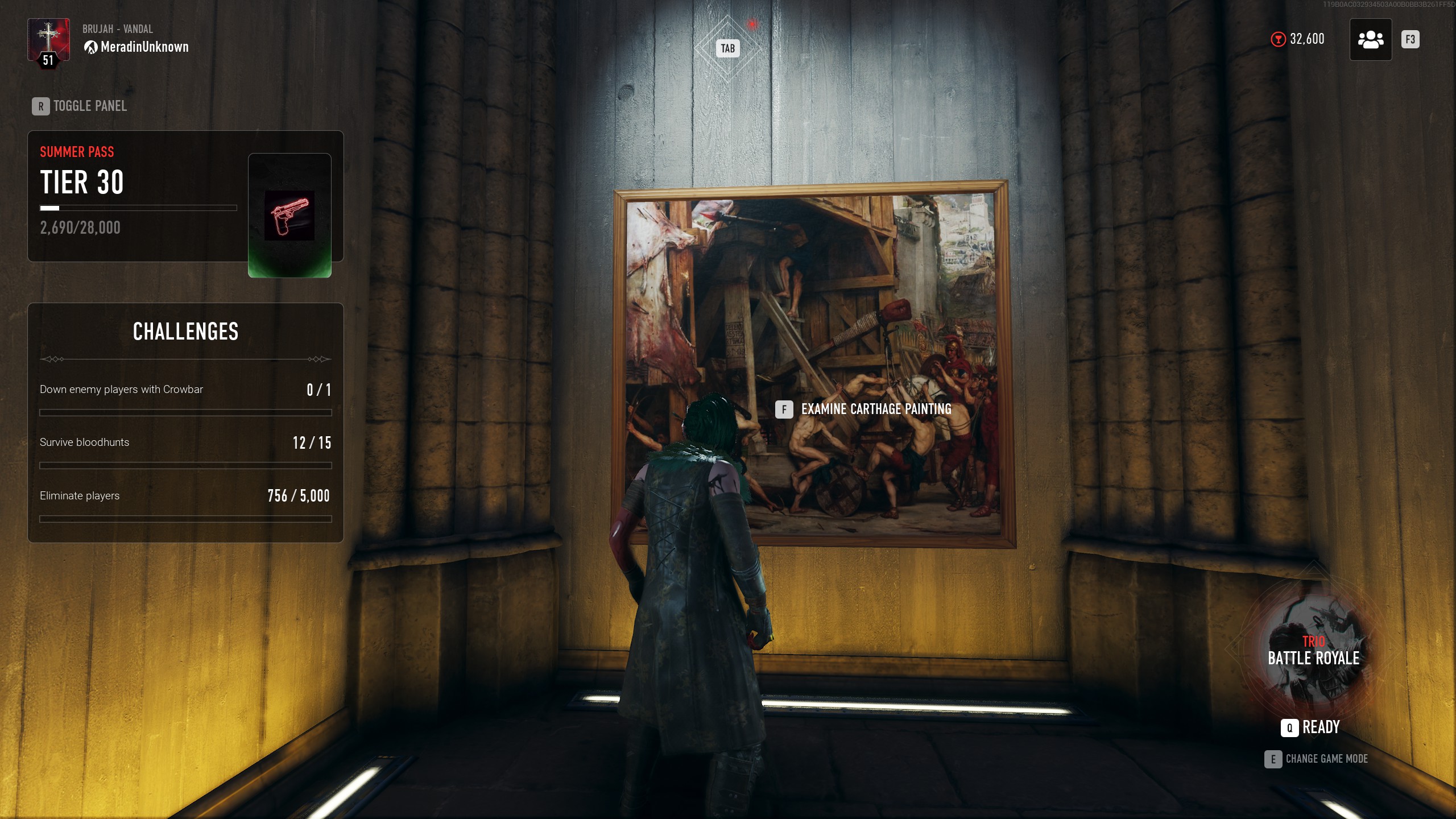 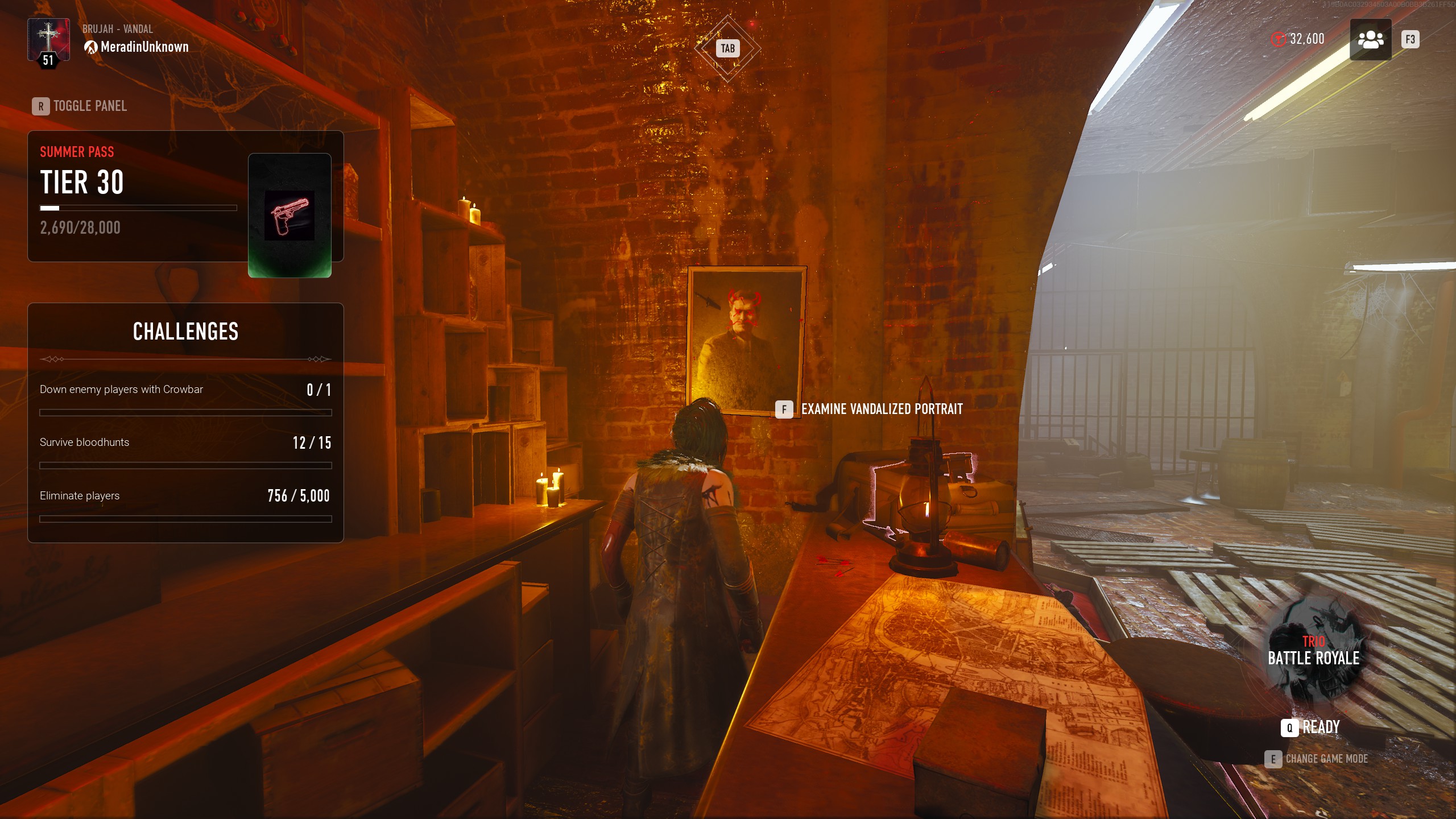 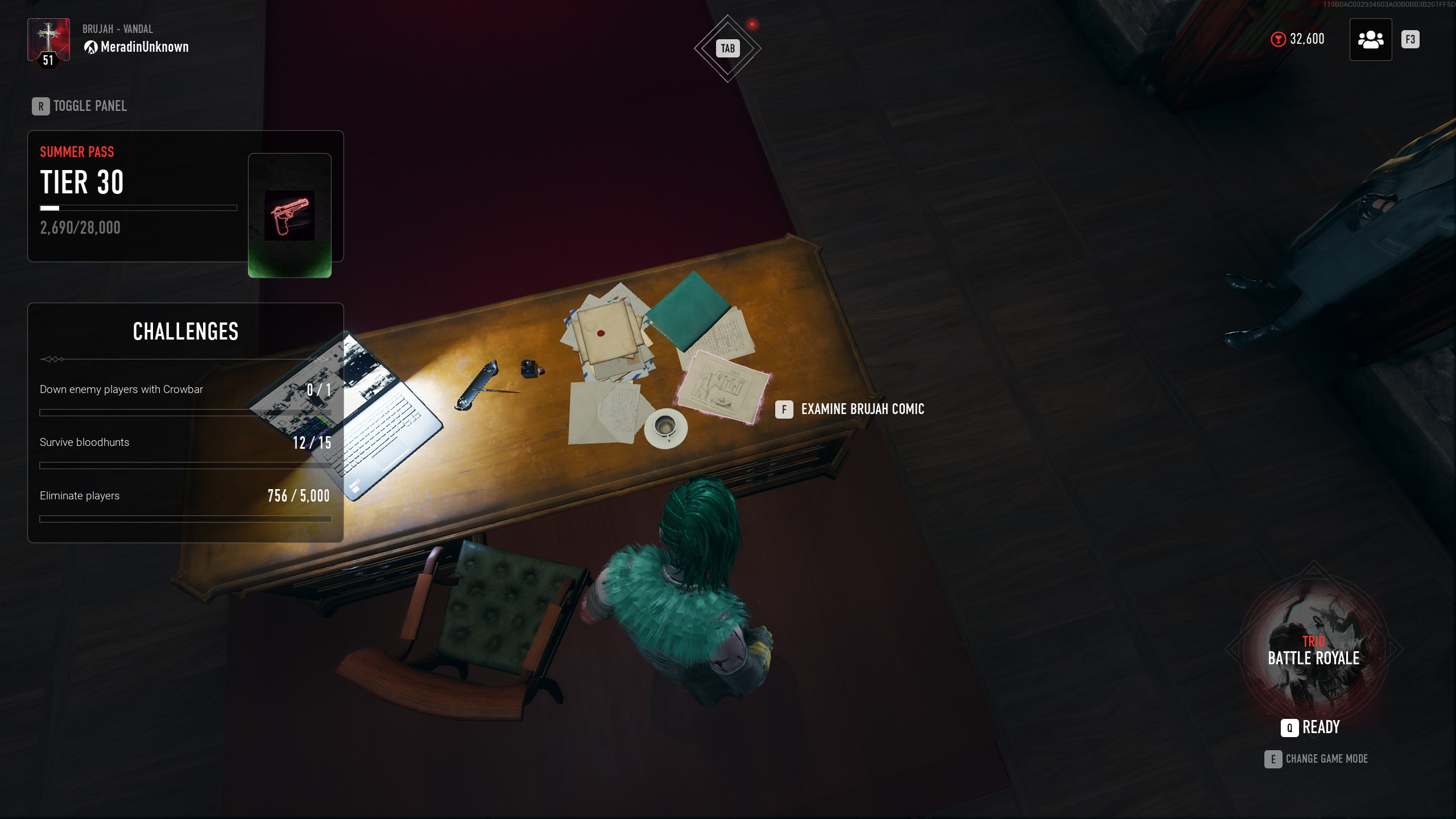 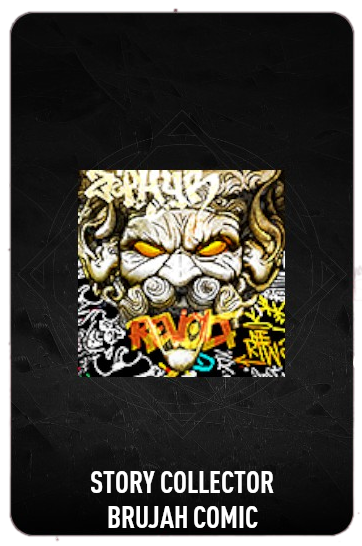 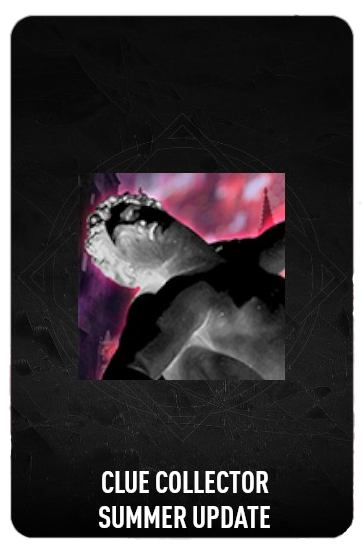 A painting depicting the decline of Carthage

This memento is located in the new Ventrue area, on the wall to the left, near where Em is standing.

A portrait that someone has defiled.

This memento is located on the wall behind the bar, just behind Kirill.

A comic highlighting the nature of Clan Brujah.

This memento is located in the new Ventrue area, on the desk next to where the Door Keeper is standing.

This reward is unlocked from finding the Brujah Comic memento specifically. It is unclear at the moment if additional rewards will be added for the other 2 mementos.

This reward comes from finding all 15 of the Summer Update clues, unlocked by picking up the randomized octahedrons in Prague.