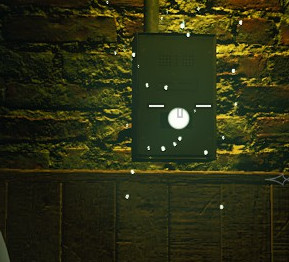 This guide will help with locating each of the quest objectives for the quests available in Bloodhunt. Three new quests were added to Bloodhunt part way through Season 1 and this guide will cover only those quests. I made it as SPOILER FREE as I could while still being relatively coherent as there are some story elements to many of these quests, and some interesting things to learn along the way.

You will know a new quest line, or the next step in the current questline is available when the quest indicator appears next to an NPC in the Elysium. It looks like this:

Unlike my Octahedron collectible guides, I will not be providing a screenshot of the map for these locations. The quest location will generally show up on your map when you enter a match. If for some reason you don't see it right away, it may appear when you are in the general vicinity of the item. The symbol you are looking for is a red diamond, which is featured on the legend of the map. It appears as follows:

In addition, when you are near a quest object and use "Heightened Senses" to scan the area, you will be able to see the quest object through walls. In Early Access, the objects looked like the Octahedron collectibles, but with a distinct glow effect. However as of Season 1, quest objects now appear as a small ball of light on an object in the world and not an Octahedron and will look like this:

For this set of quests, most objectives require you to perform specific tasks during a match with only a couple steps requiring an object to be placed or found on the map as in the past. The quests are presented in the order they were originally acquired in the game, and it seems probable that the previous set of quests, ending with "Casus Beli", will need to be completed before these appear. 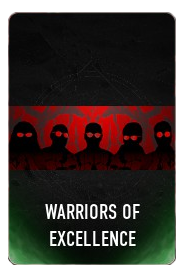 Kirill is ready to move ahead with his plans, but some of his men doubt your abilities! Prove them wrong!

The first step is to survive for 25 minutes.

Simply play the game. You do not need to last 25 minutes in a single match, and it can be done across multiple matches. I have seen some reports of this quest not tracking properly, however I did not have this issue personally while playing in Trios mode, so if you find you are having issues, try different game modes out.

Returning to Kirill, he congratulates you and gives you another task to prove you can display strategy in battle.

For this step, you need to feed on 3 mortals with resonant blood. Any of the four resonances will work, and you do not need to have an open resonance slot for it to count.

Note that in Bloodhunt Mode, the mortals that glow red and provide and additional respawn for that mode do not count as resonant and will not progress the quest.

Return to Kirill and he is impressed thus far, but wants you to prove that you can be a team player.

For this step, simply play 5 group mode games. I completed this step in Trios, but you should be able to complete it in Duos mode as well.

You return having worked as part of a team, and Kirill wants to see a display of excellence before sending you on a real mission.

For this step, you are required to Place in the top 5 in a match.

However, there do appear to be some issues with this one. I was not able to complete this step in Solo mode. In addition, when I tried to do it in Trios, my group finished 3rd, but I did not get credit for it as I had died first. A subsequent match getting 4th place in Trios where I was the last person alive succeeded in marking the quest step completed however, so you may need to try a few times to get this one to complete.

Once you manage the final step, you will receive the "Warriors of Excellence" Player Banner upon returning to Elysium. 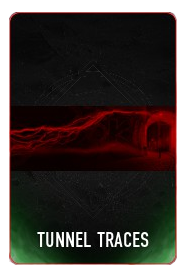 Now that you've proven yourself to Kirill's men, it's time for an important mission that will cause no end of trouble for the Anarchs.

Speak with Kirill and he will give you some documents to plant near the Crown Hotel in Prague.

For this step, you must enter the Tailor Shop below the Helipad location on the map, and interact with the quest object there to place the documents. The Tailor shops are noted on the map with a gun icon as seen below:

After placing the documents, return to Kirill, he has a new and very unorthodox request for you. Break the Masquerade.

For this step, you must survive 5 blood hunts. This does not need to all be done in a single match, but you must remain alive for the full duration of the timer.

My recommendation is to use an archetype with high survivability such at the Enforcer or the Muse. It is also recommended that you use the "Nobility" perk available to both of those archetypes that reduces the duration of a Blood Hunt by half.

Also note that you CAN be downed, and have it still count for the quest, as long as the timer runs out before you are eliminated.

Upon returning, Kirill reveals more of his plan to you if you haven't realized what is going on yet. You're not done, however.

For this next step, you must drain 5 Entity hunters while blood hunted.

As with the previous quest, you can do this over the course of multiple matches.

This one can be a little tricky. Feeding on Entity takes longer than normal mortals, and while blood hunted you are a sitting duck.

One method I employed for getting this one done, was using an Archetype with the "Marshal" perk (Enforcer, Siren, Prowler, and Muse), which doubles the Bloodhunt timer. This gives you extra time to feed on as many Entity as you can in a single duration. I also recommend doing this in Bloodhunt mode so that if you get taken out, you can rez and try somewhere else, though if you have a premade group to communicate with, having someone watch your back while doing this quest also has its benefits.

Now that that is done, it's time for the final step of the plan. You are to disguise yourself as an Anarch, and kill some Entity.

This one is a little more straight forward. Simply kill 10 Entity hunters as a Brujah archetype (Brute or Vandal). This step can be performed across multiple matches, though if you want to put a major dent in it, I recommend the group near the Prince's Haven. There are often 8 or more Entity in this location that can be taken out quickly if you are careful.

Once you get your final kill, you will receive the "Tunnel Traces" Player Banner upon returning to Elysium. 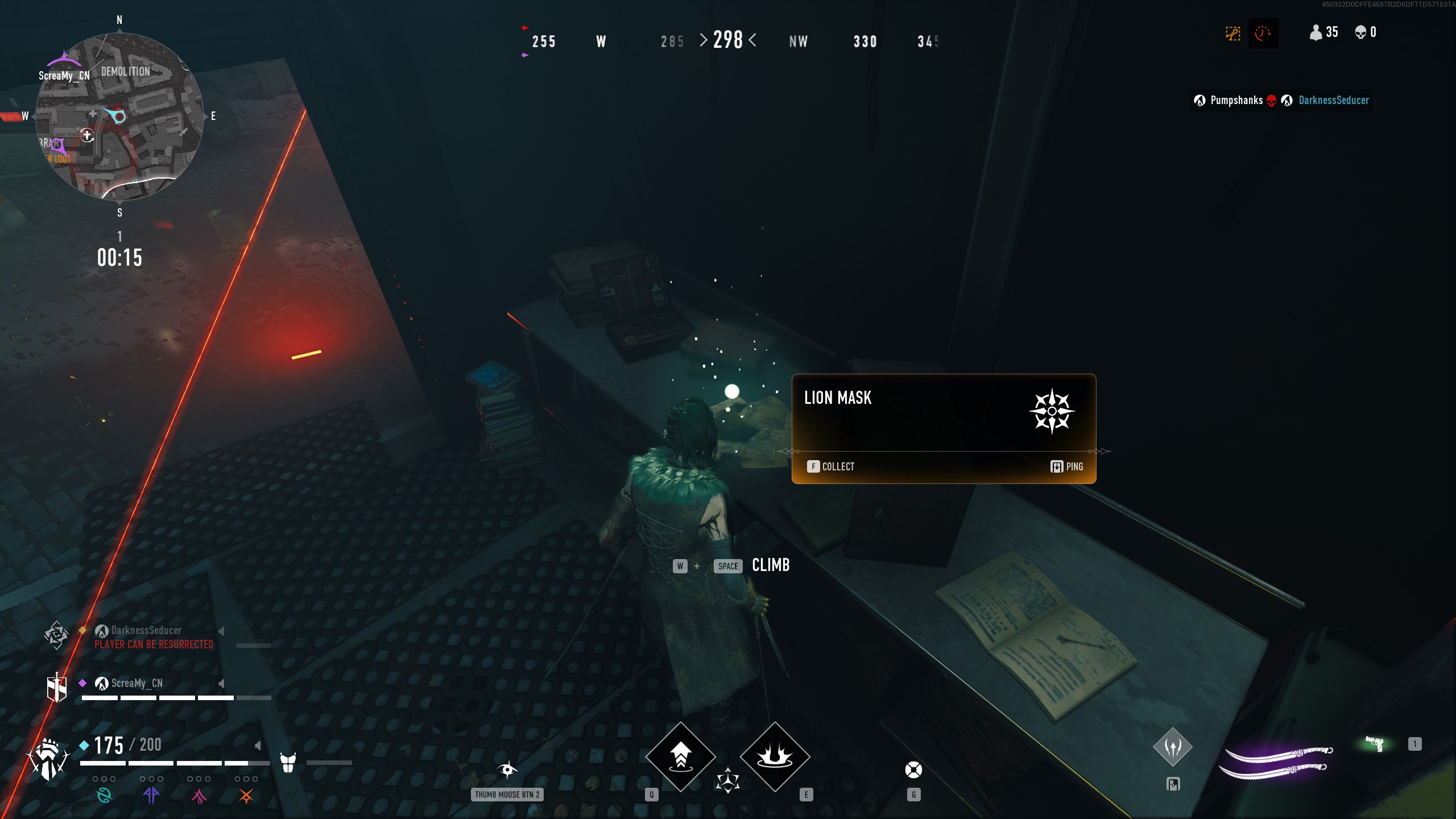 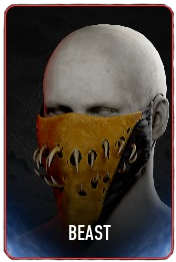 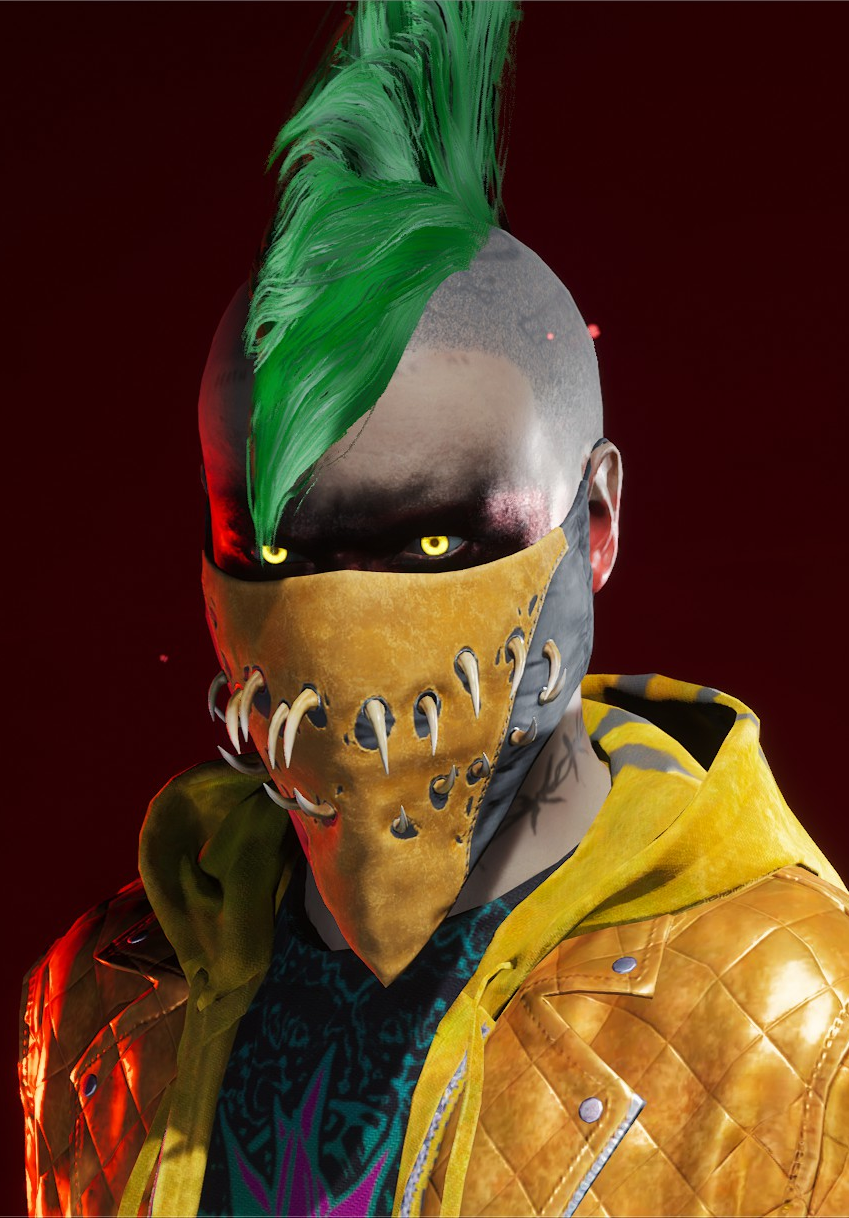 Kirill is considering making you one of his Lions, but has a few tests to see if you are worthy of joining his crew.

Speak with Kirill and he asks you to prove that you have what it takes to be trusted when things get tense in battle.

For this step, you must revive 2 players in a single match. As such, this will need to be done in Duos or Trios. Note that you must revive them from a downed state, resurrecting them at one of the special points on the map does not count for progressing this quest step.

Returning to Kirill, he praises you, but you are far from done. He wants to know that you can adapt to using less common weapons.

For this step, you must find and deal 1000 damage to enemy players with a Fire Axe.

Luckily, axes are somewhat common and can be found in vans, laying on rooftops, or in Antique shops with other melee weapons. It is beneficial to start with the Choleric perk so you start the match with a melee damage boost to help complete the objective quicker. Note that damage done after an enemy is down also counts towards completion, so even if you have trouble with killing people using melee, you can always down them first and pull the axe out after to finish them off.

Now that you've proven you can handle yourself at close range, it's time to try the other extreme.

The next step is to deal 1000 damage to enemy players with a Sniper Rifle. These can be a little harder to find at times, but they are often placed in the taller towers or on the cranes on the map if you are having trouble locating one. If you are as bad of an aim with a Sniper as I am, note that as with the above step, damaging them with the weapon after the player has been downed also counts.

Kirill is happy to see that you can handle a variety of situations, but he's still not sure if you're quite Lions material yet.

It is time to put all your skills to the test and once again Place in the top 5 in a match. As you may recall from the previous quest, this may not work properly in solos, and in a group match, you must ensure you are still alive at the end, or are the last person to die on your team even while in the Top 5 for it to count.

Kirill is finally satisfied with your skills. You need only claim your mask to join the ranks of the Lions. It is in the hands of the Entity, claimed off one a fallen Lion.

Your task is to find the mask at the Entity encampment south of the Graveyard. The interactable object can be found in one of the tents here.

Once you collect the item, you will receive the "Beast" mask upon returning to Elysium.