Best Way To Do It 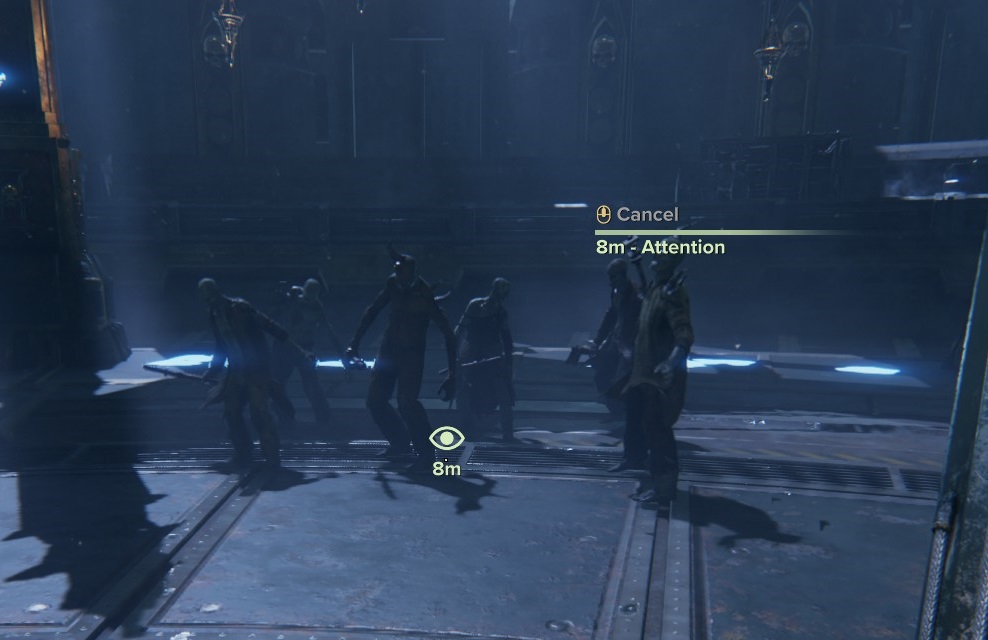 Put a marker on the ground where a mob is or you think a horde will come (Default bind is hold middle mouse button).

Be looking at the marker and try to be standing around 27 meters of that marker in the same altitude.

Now, look up until you no longer see (or wouldn't be seeing) the enemies standing on the marker (Im at 95 HFOV and 63 VFOV), tap the grenade throw (very important to just tap it) and that should do the trick.

Note: If you are trying to hit a horde that's coming, the grenade explodes around 2 seconds after you throw it.

How I Did It 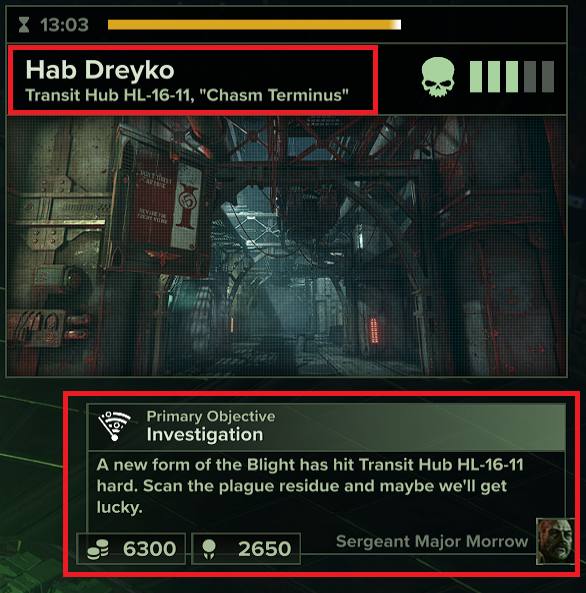 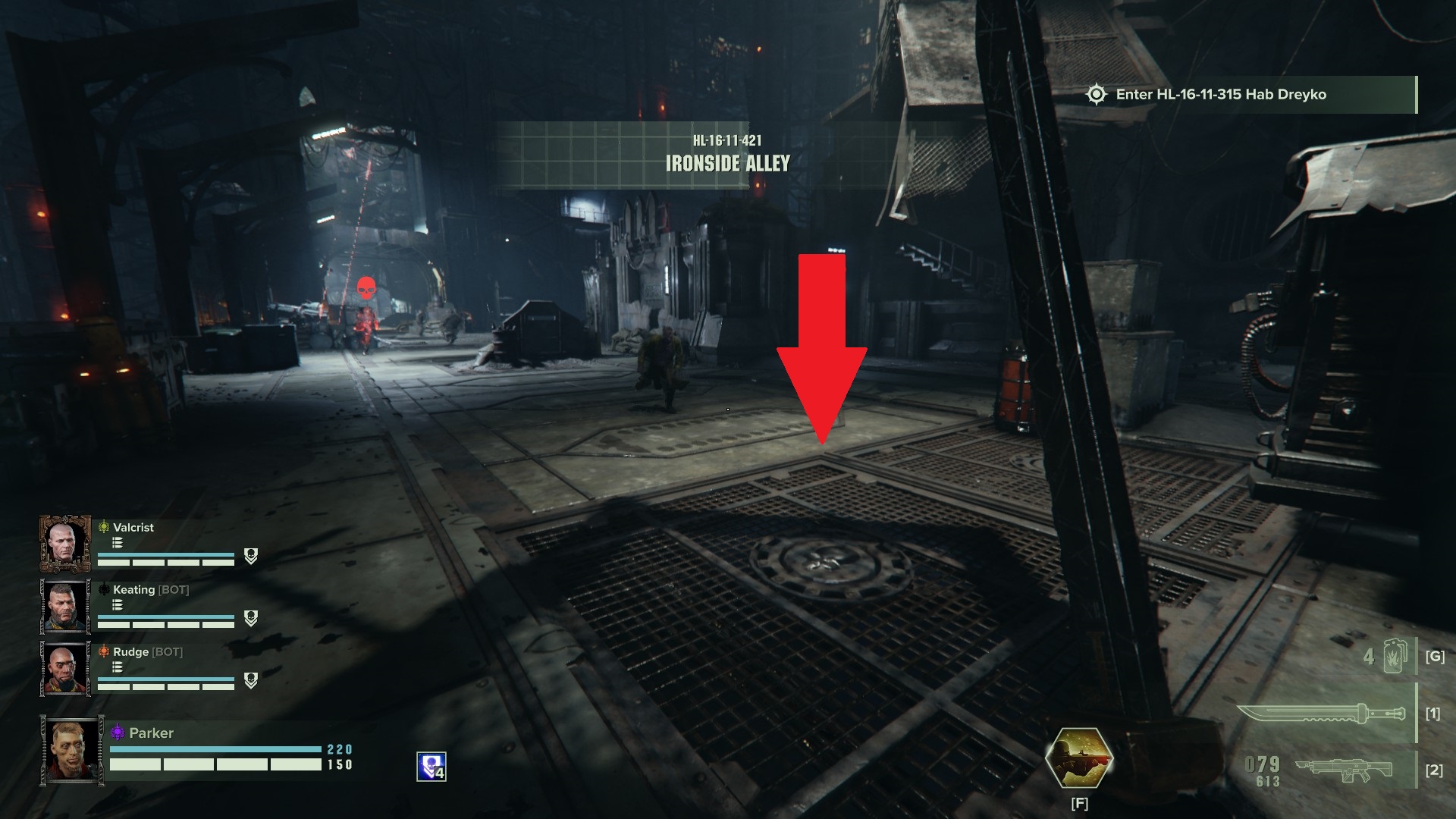 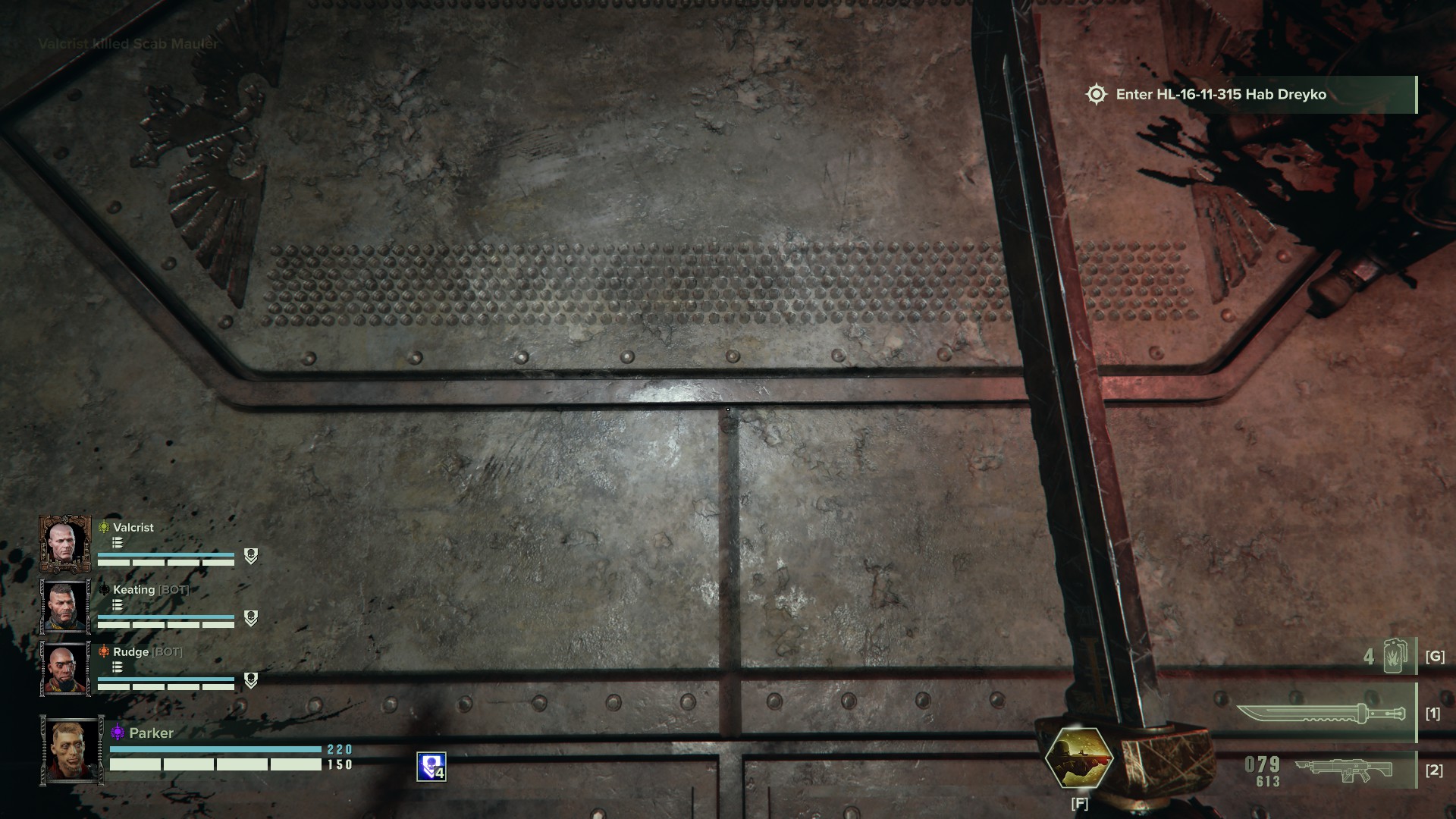 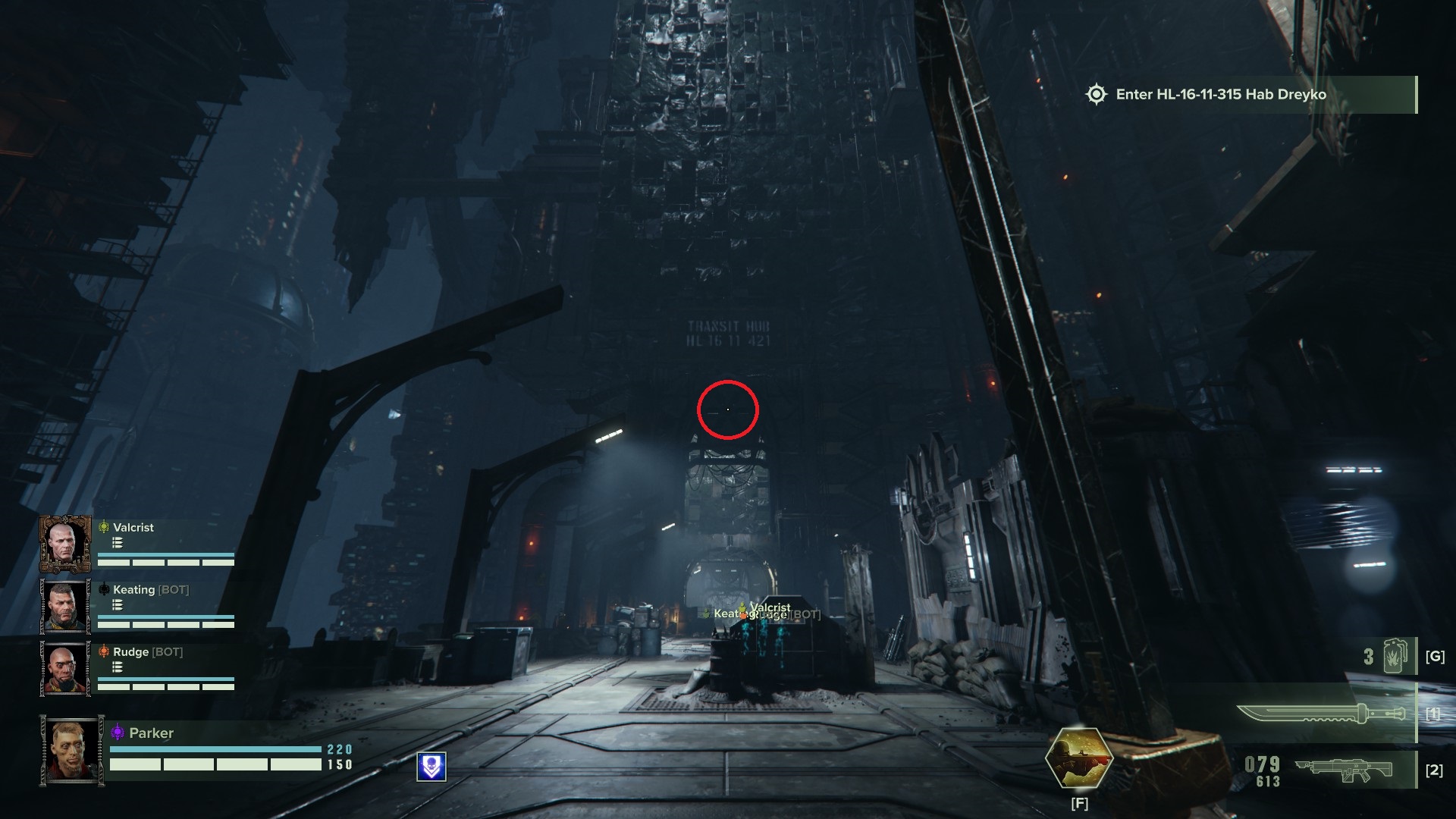 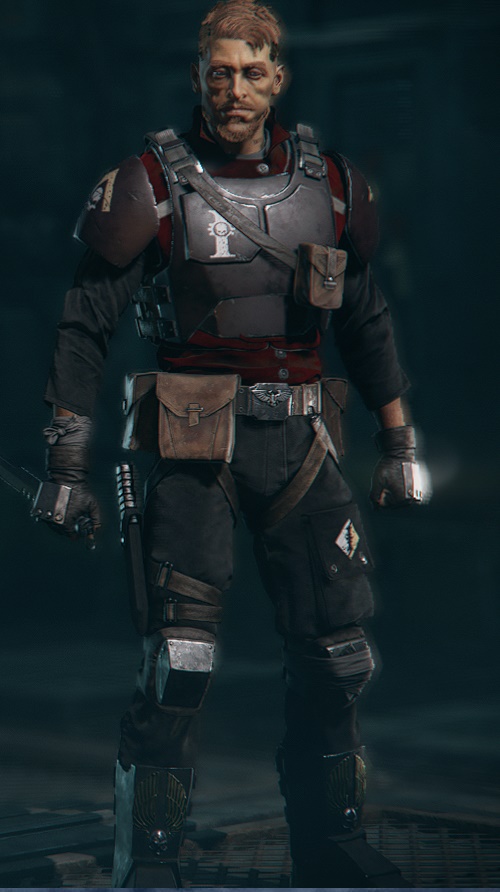 Step 2: Upon arriving go straight to the bridge, don't shoot the enemies so you don't trigger their aggro, at the end of the bridge a mob of poxwalkers should spawn there, if not, leave mission and try again.

Step 3: Stand here at the start of the ground floor with you melee out (So you can use the dot crosshair as reference)

Step 4: Aim at the middle of this fan thingy and hold your grenade button and release