The Immortal Guide to Medieval Warfare

In a Total War Game, Conquest and Bloodshed is the primary way of Expanding an Empire; from the rebels with preset garrisons to actual nations that can make their own armies.

However, you can't just win by slamming autoresolve. By doing so, you ruin the fun that is commanding your units and slaughtering the enemy. Thus, this guide shall teach you the tactics to acheive victory and even turn the tide of a seemingly uneven battle. 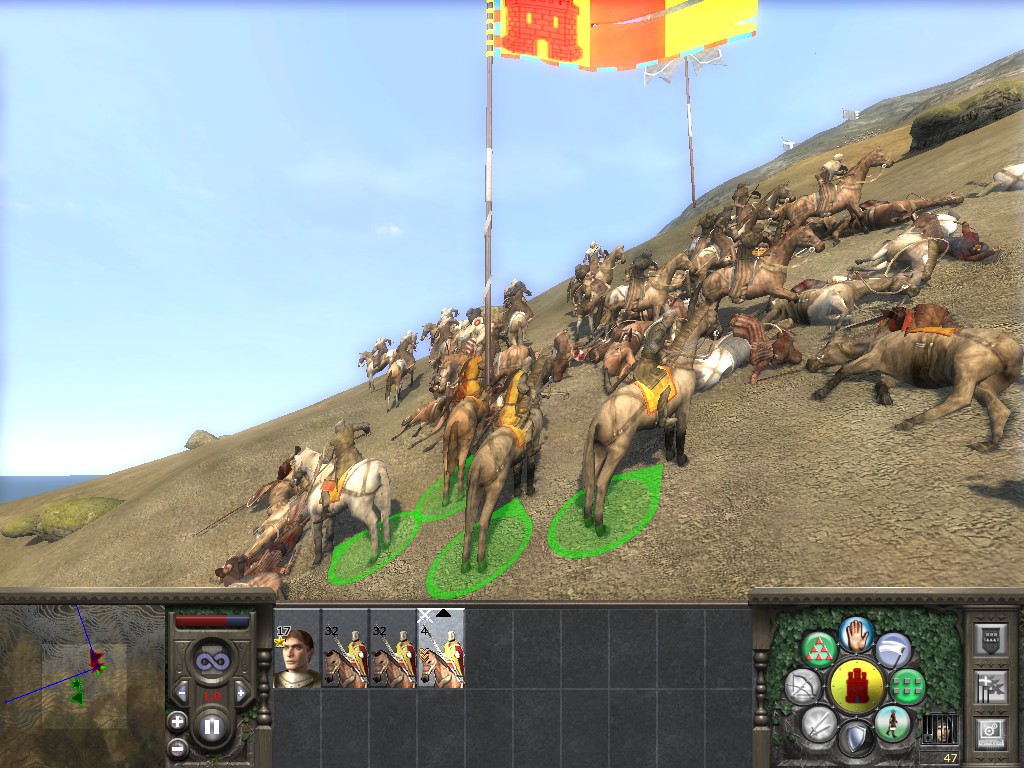 The Landscape you have your battle in is KEY. Trust me, Fighting up a hill can be a nightmare.

If it rains, your archers cant use their fire bows. thus, I usually skip rain the best i can.

Always charge from behind or towards a ranged unit. This would reduce the amount of fatalities in your calvary ranks and might even save your general's life.

Fire Arrows are usually one of the best types of attacks in my opinion because who else likes the smell of burnt soldiers in the morning. Though this is optional

If the enemy charges, go on gaurd mode. If you're charging, make them RUN.

Too soon, there are going to be a lot of men to cut down and it might not be enough. Too late, they will go on the offensive. At least try to attack the turn before the settlement surrenders.

You only need one for the gates. No more, No less.

Make the men holding the ladders RUN FOR THEIR LIVES for ladders don't provide as much ranged protection as the other siege equipment.

If you want to preserve men, use siege towers, through they are a big target for ranged defenses.

Don't use them...EVER! I learned the hard way that Balistas are better on Infantry than gates.

Throwing boulders at the enemy may be fun at first but don't hit any buildings other than the walls.

Archery suppourt is mandatory in terms of weakening the enemy at the walls.

Put as many men and archers at the walls as possible, hold them with their lives.

Set units on defensive position and stance. Plow down archers with calvary. Butcher up charging Enemy Infantry and Calvary.