(On photo - my Boromir bust in Lego) 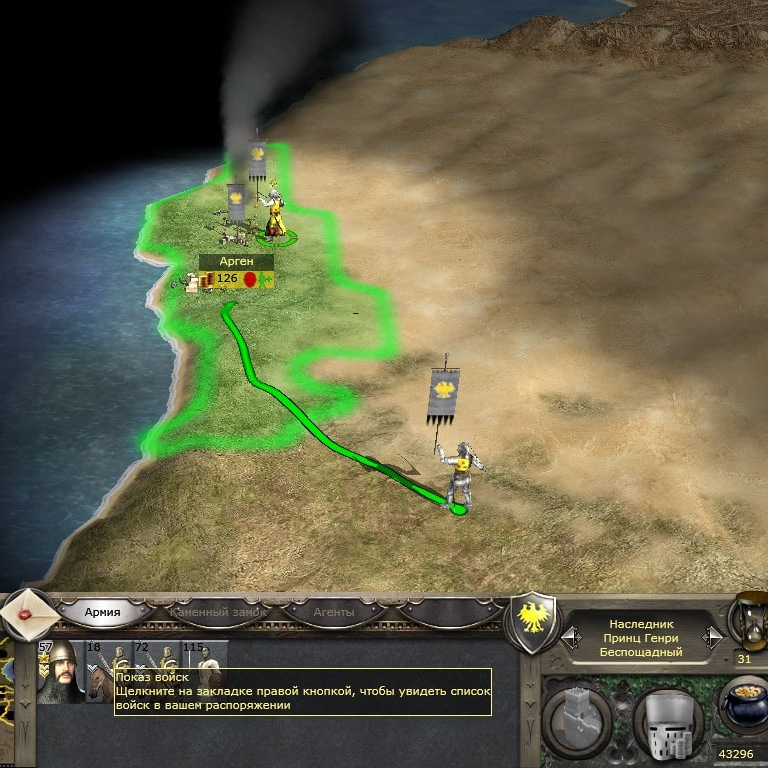 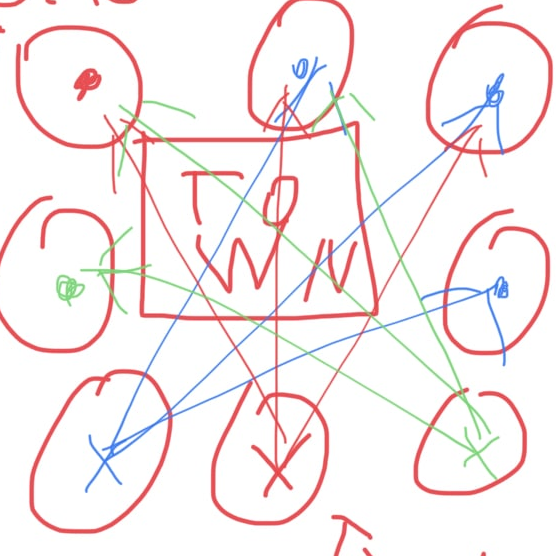 How to quickly capture the entire map?

I was thinking of writing an article about all the starting positions of any country and I will probably do it, now I will briefly write the main provisions of my strategy.

I have already passed through most of the countries and have a lot of experience, I have been doing this since February of this year, I do not use any cheats, I do not accelerate troops and only lure garrisons into small groups of troops, and I can even, if someone wants, show live on YouTube that this is possible. However, I do not think that I will be able to develop it, now it is difficult, even the mastodons of this resource complain about the algorithms of the site, but I will try to write an article at least.

Once again, these are general tips. I am Russian and I write with a translator, sorry for some mistakes. Most likely, even this will not be enough and I will write the second part, or it is still worth going to the analysis of the starting positions of each country.

1. DO NOT CAPTURE THE REBEL SETTLEMENTS! They won't attack you, will they? Collect small groups for sieges already at the end of the game, more precisely by half or a little later. There are small exceptions, such as villages or settlements that are very close, but even they do not need to waste time. We need every unit, every move counted. The bot can idle its forces on them and cannot capture a single settlement in 20 moves. Your primary task is to settle the factions.

2. There are very important settlements that will supply you with money/troops. Send a ship to another part of Europe, for example, for Scotland, send one hired ship to Arhus, since the Danes are a strong rival, and the second, which Ireland has, to Spain, or rather to Pamplona, there are few troops there and it will quickly give you troops for the war with Castile. A small list of the main cities - Nottingham, Arhus, Pamplona(the key to Iberia), Milan, Venice, Genoa(These three cities are generally the economic heart. And it is better to pick them up as soon as possible - the Italian factions are strong... I also gathered a fleet of militia there and sent them to Egypt and the holy land, the cities are close to each other, the sea is developed and not far away), Vienna (VERY COOL MINES! I recommend making it the capital, except that not for very distant countries, like Turkey, Egypt, your main cities will rebel. What is another plus-ideally in the center of the map and at the same distance from all cities, the least corruption), Bran(the main city against Russia), Constantinople(No need to explain why you need it? XD), Corinth(the key to the Middle East), Galich(rather, Russia needs it to prevent Poland from strengthening, other factions too, if you recruit an army, then most likely in Brane), Palermo(the same as with Galich - not to allow Sicily to strengthen, I rarely hired something there, to sail far to Egypt, to Iberia, those troops simply did not have time to capture something), Gaza(a key city to prevent Egypt from strengthening and to hire troops immediately there, so as not to bring from Europe and would reach Jeddah and Dongola with Baghdad), Timbuktu(if you have it possible to send troops there - PLEASE DO IT, DUDE! I don't care about the Moors - run, just run! And then run to Argen). There are special places, as in the case of France and Turkey - their family members sit in a couple of cities and, having killed them, all the other cities will become rebellious and they can be left in their rear for a while, without wasting time on capturing them. France - Toulouse, Paris. Turkey-Iconium, Caesarea. It is more difficult to kill a Byzantine family, they may be sitting in Constantinople, the Emperor may be walking somewhere, but John will definitely be there. Take a closer look at which of these cities you can capture as quickly as possible, send a ship there, then continue to expand from there and send armies to other key cities, then this skeleton will increase with meat every turn to 8 cities per turn in max.

3. Jihads, don't forget about it every turn. Do not delay with the implementation of the jihad task - then your troops will scatter, I recommend three turns. Yes, you will capture less, but you will also send the next jihad faster.

4. Your main army is cavalry and mercenaries. Train on managing them. Kill the generals and put the enemy army to flight, everything is banal))

5. Demolish buildings, since you only need cavalry, you can not build buildings for infantry in castles at all, you also have mercenaries! There are castles that you don't need right now, you can demolish stables there, you can demolish churches if the city is calm, all sorts of brothels, according to your choice according to the situation. Shooting ranges are definitely not needed, you will have a lot of hired crossbowmen. Do this when you don't have money here and now, not for the future. If you do not have money with this, think about which direction of combat operations is more important to you right now, you do not need to hire troops to change the important ones.

6. It is not necessary to hire troops at once and a lot just like that - they are costs the maintenance, think about whether this detachment will reach the place of battle or will it be too late? Your main squad is knights in chain mail, everyone, well, most Europeans have them, and if you also have them, they will be available to you immediately, if the bot has not bought them all! That's cool!

7. Development of settlements- if you have a free money and enough recruitment(it’s will be a middle of a game for 3/4 of factions), ok, put a field. Buy mines in Vienna! Build ports in big cities, in Italy, Constantinople, consider it also an analogue of mines. However mines are costly and this city is exception. Do not develop castles, except for the construction of fields.

8. If you do not have money for mercenaries, first of all take horse detachments and melee foot detachments. Archers are the last thing needed. Two detachments will be enough for you, take more only as a last resort. If your enemy hires them , you feel sorry for him for one charge as your general!? XD

9. How to capture a city in one move, even if it has a large garrison? Put one suicide squad, a small bunch of beaten cavalry, in the other direction, at least two cells away from them - the main army, everyone is besieging. Your enemy rushes at a small detachment, your main troops help you, the cavalry runs to reinforcements and together with them you will drown this sortie in blood. This is not a cheat, no codes are boring here, no buttons need to be pressed, it remains even in Rome Remastered, so you will not be a cheater, do not listen to anyone. And in history, the Mongols did this-they lured naive defenders out of fortresses, "these are idiots in ragged clothes on ponies, we'll give them a kick in the ass!", but they turned out to be a little wrong...