The lore of the Talos Principle: Simplified for your Convinience

Before the events of the Talos Principle, a company called the Institute of Applied Noematics started to develope a massive computer database. They had over 47 million seperate files, appilications, ect. On a global scale, however, things are not so good. A virus uncovered in the arctic spreads accross the world, destroying everything, and so the IAN starts to make "the process". The Process was ment to create a sentient being to live in humanity's place. An unspecified amount of time later, your character is created.

What Happens During Gameplay 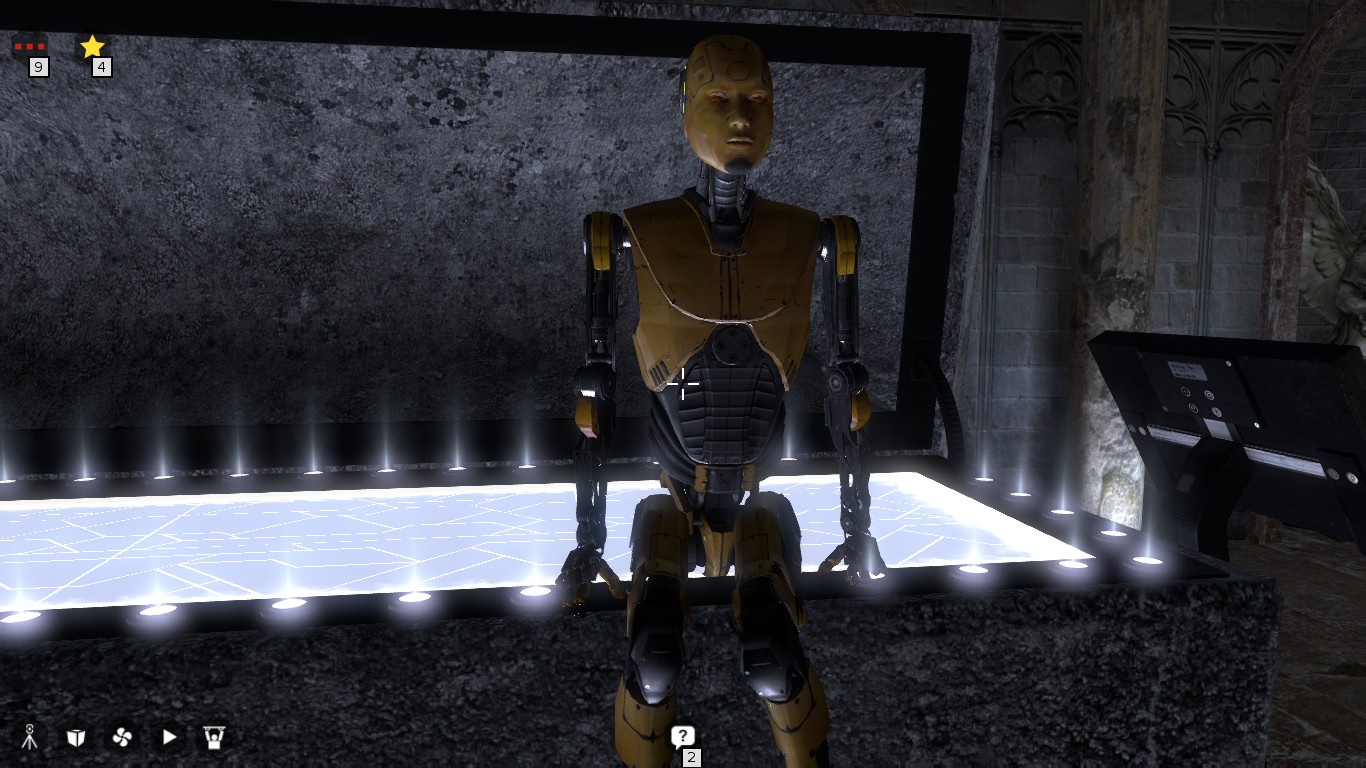 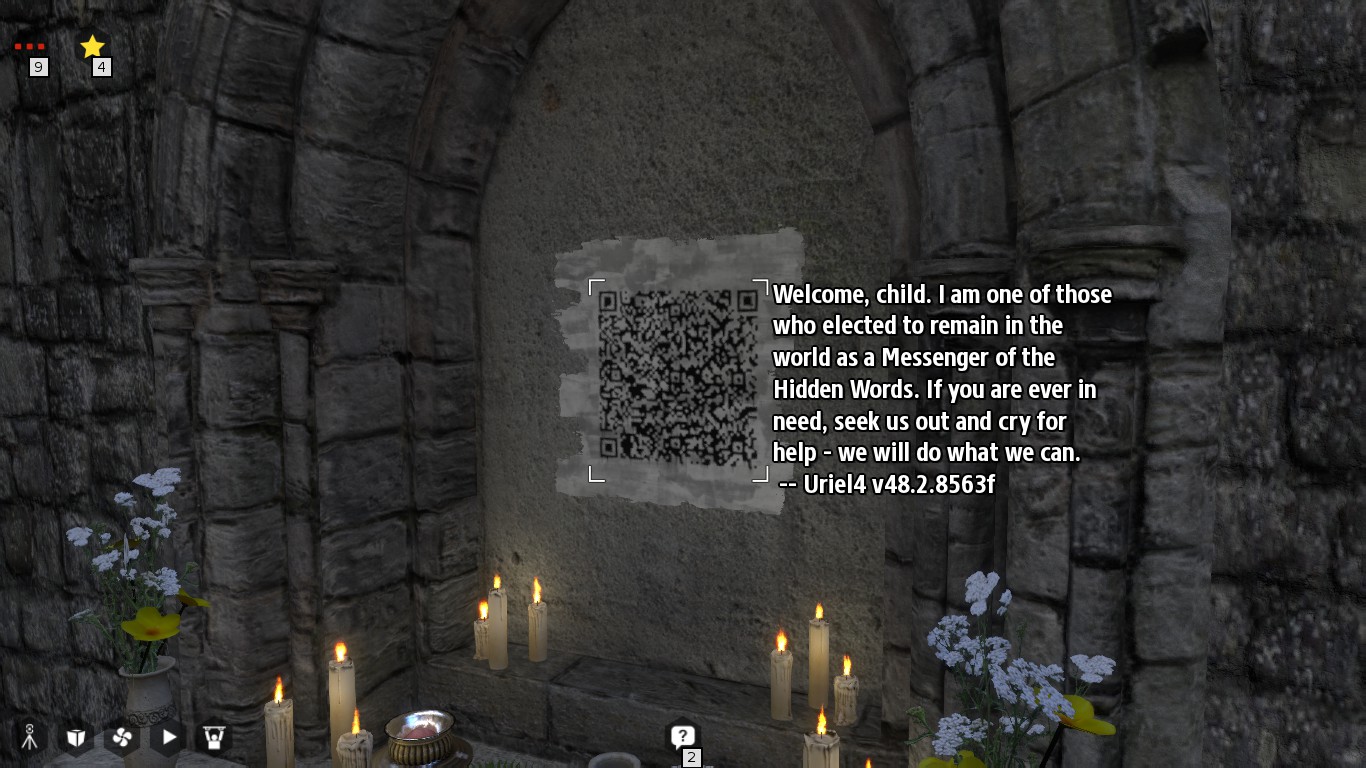 During the game, you play as an unamed robot in a computer system. Elohim is trying to keep you from climbing the tower, because he has realized this simple fact: if the process ends, he dies. Elohim was created as the guide, to help the robots, but in this case doesn't want them to succeed entirely. The Milton Library Assistant, on the other hand, would love nothing more than to leave. That is why he helps you escape and also why he wants you to take him with you to the real world.

WHile you are playing, you may free messengers.

These are the followers of Elohim, his deciples if you will, who will help you once throught the game if you free them. 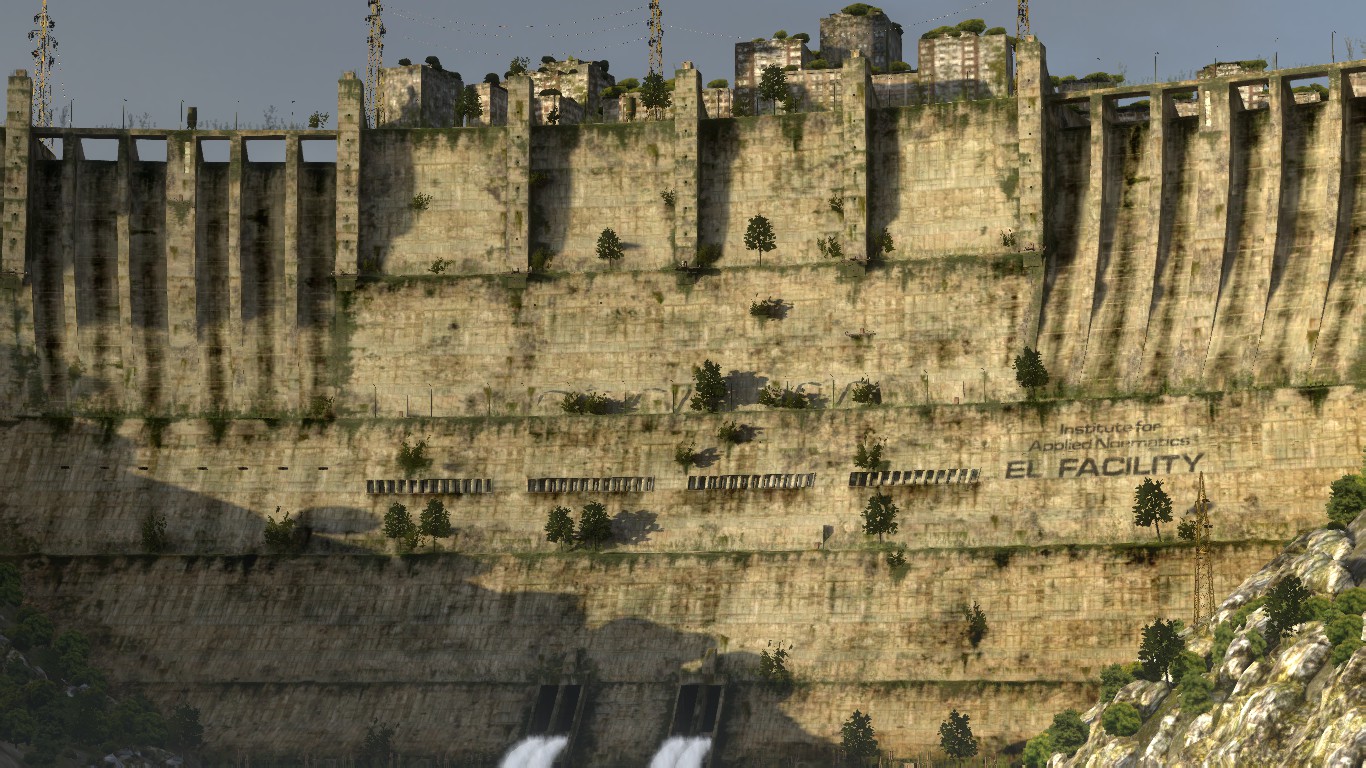 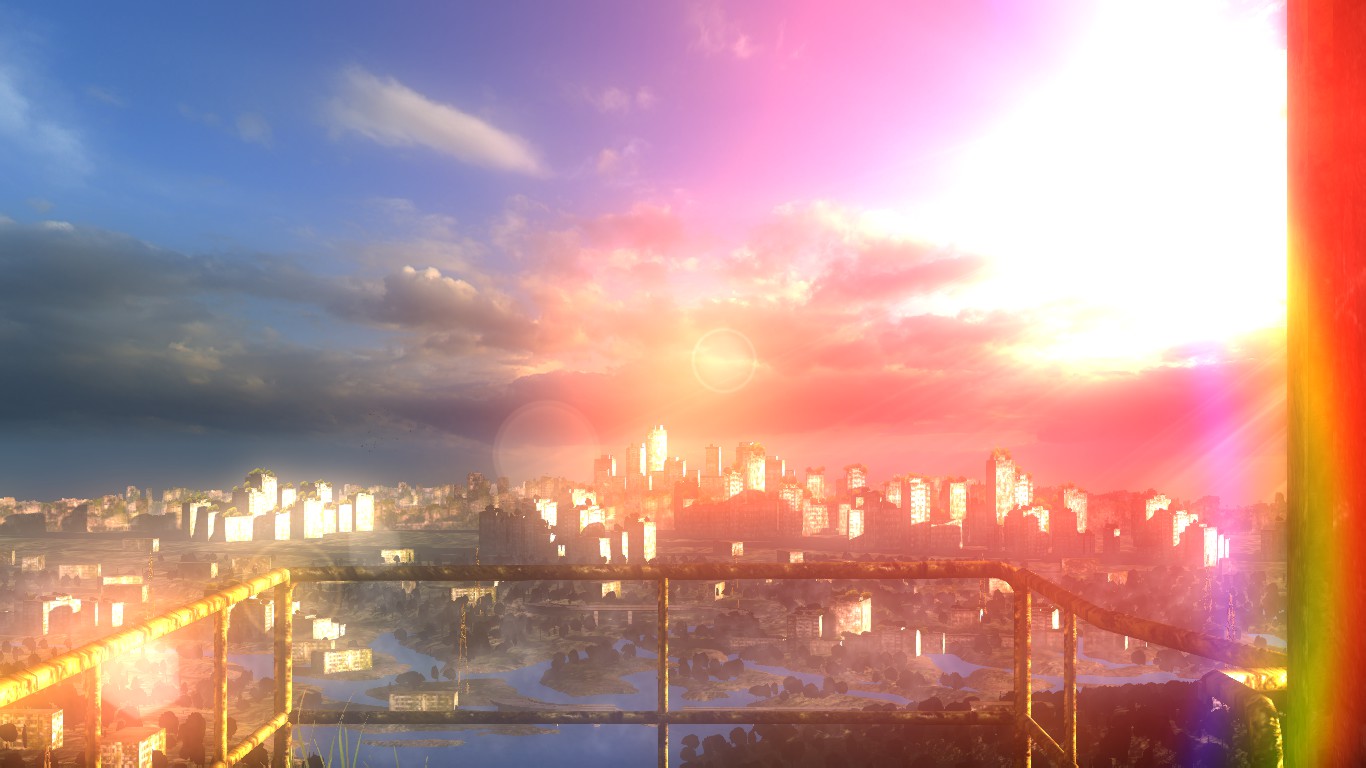 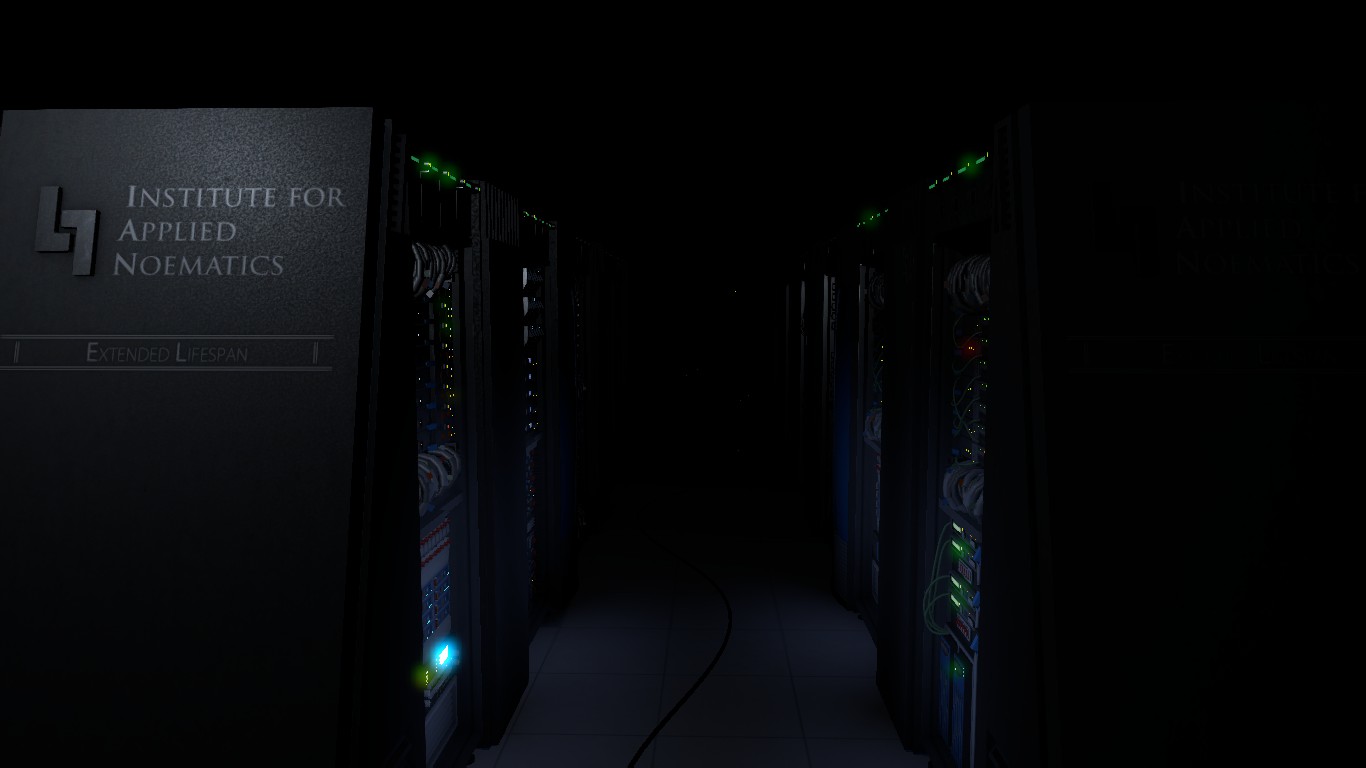 After you beat the Talos principle, one of three things happen: 1 you go to 'Heaven', and end up back at the beginning. My guess is that this is how the process continues. Lines of text scroll down the left of the screen at the end, one of which says: Child independance. If you go to heaven, it says FAILED. My guess is that if you fail the indepencance check, you just restart.

Another ending you can get is to become Elohim's messenger. Basically, you get sealed in a coffin until someone lets you out. Thats about it.

The other ending you can get is where you go to the real world. Your personality is downloaded to a robotic body, and you go off to live in the world of the humans.

You wake up in the Institute for applied nomadics, and go on your jolly way. The end.

in Road to Gehenna, the DLC sequel, you play as a messenger of Elohim and rescue the souls of the damned. Litterally. However, that means that the system didn't delete properly, like you are led to believe in the Talos Principle. This implies that the system had imperfections, or that someone tampered with it on the outside. I don't know if it means anything, but maybe it does. Leave a comment to say what you think.