Home Sprocket What happend to the model 1?

What happend to the model 1?

What Happened To The Model 1 Project? 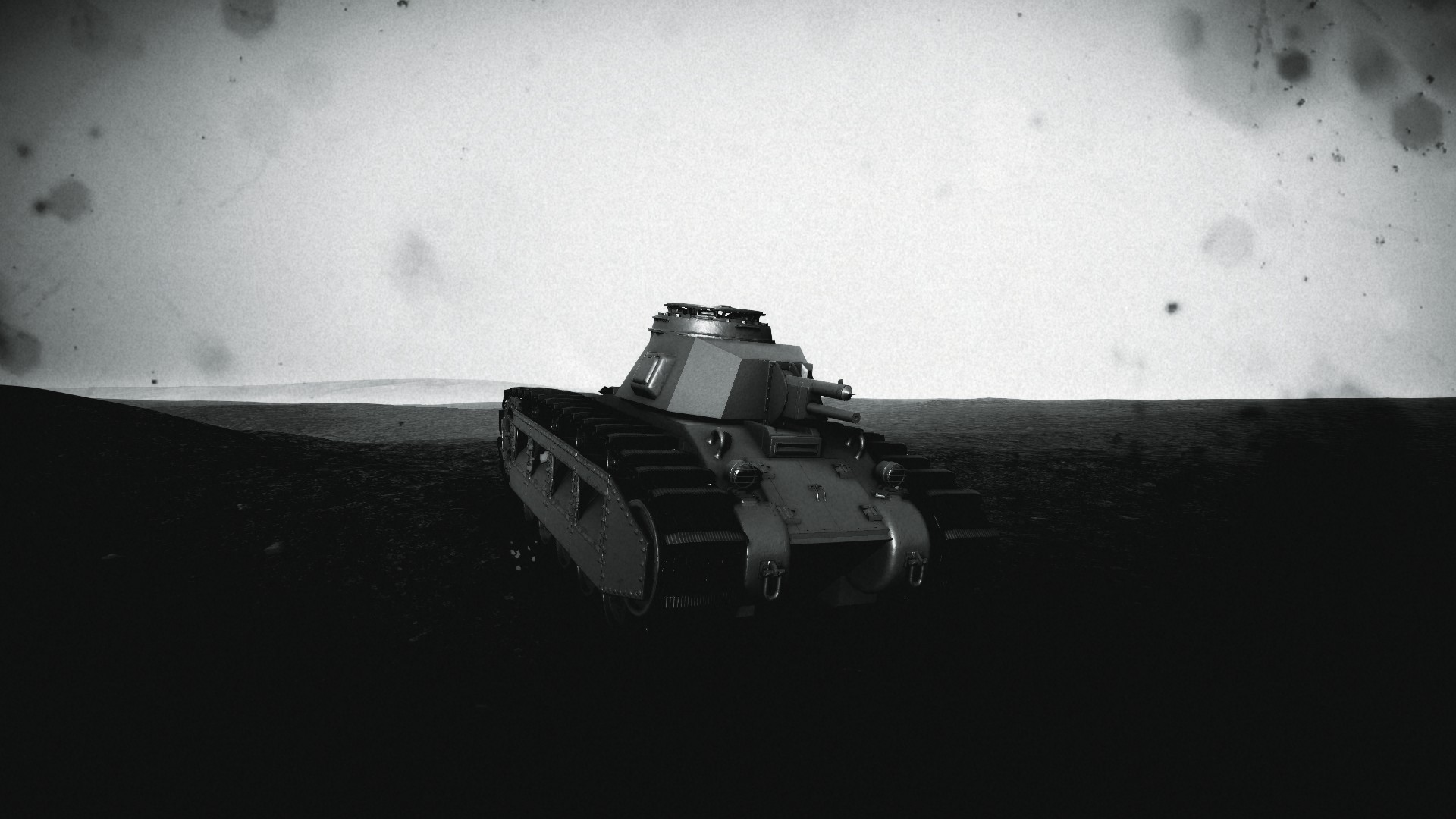 Where Did The Model 1 Project Come From?

The model one's story begins with a car designer who nobody cares about. He was walking home after buying some milk and thought to himself 'what if I put a turret on a box?' and BAM! the model 1 project was born.

The model 1 was considered the peak of french engineering having a gun that can't penetrate bread and armour that will fall apart because it wasn't riveted properly.

And if you were wondering what happened to all the model 1's well let's just say they gut stuck in the trenches of no tanks land. But the french commanders who played too much fortinte didn't really care that the tanks sucked so they kept the design. 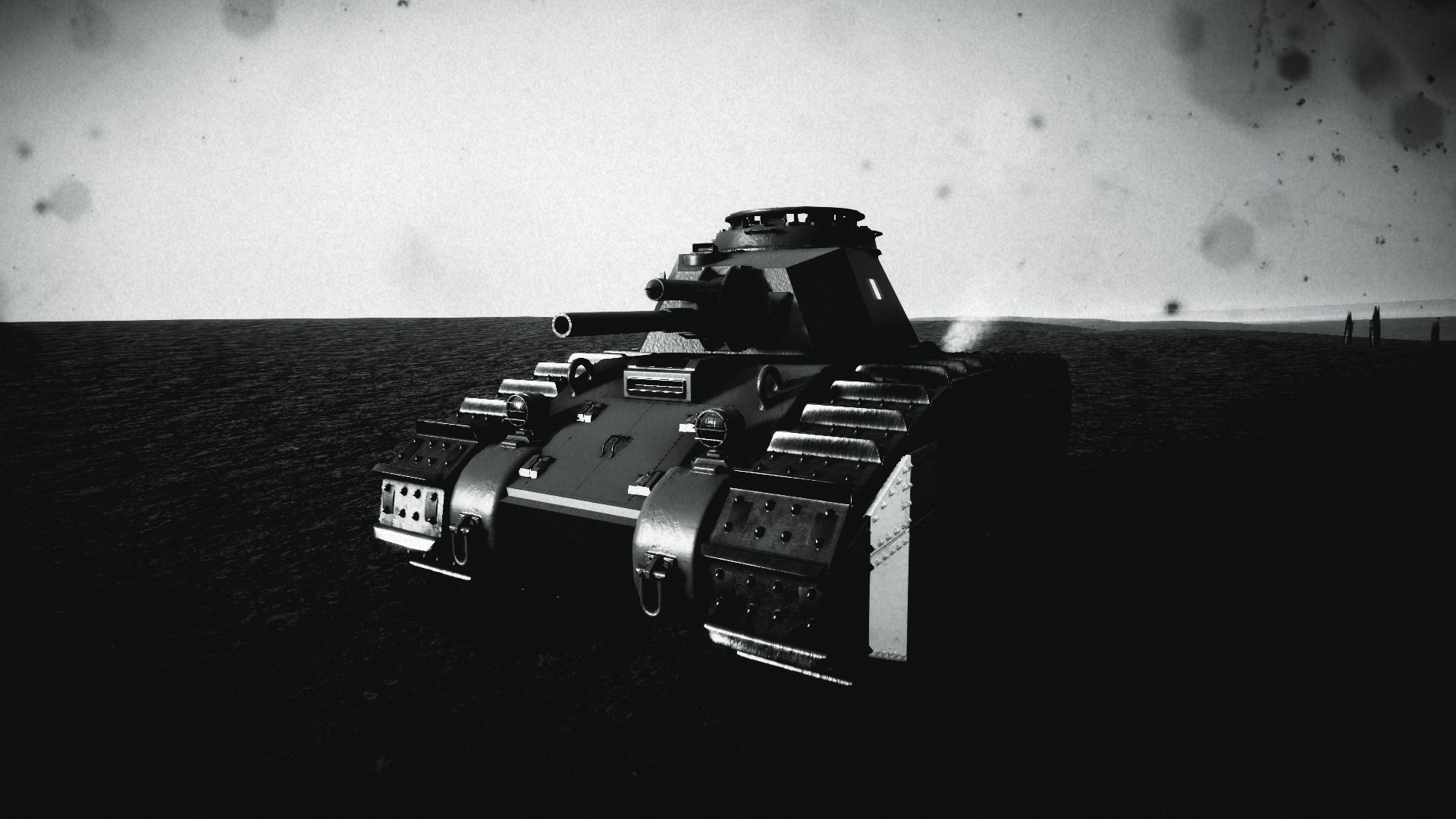 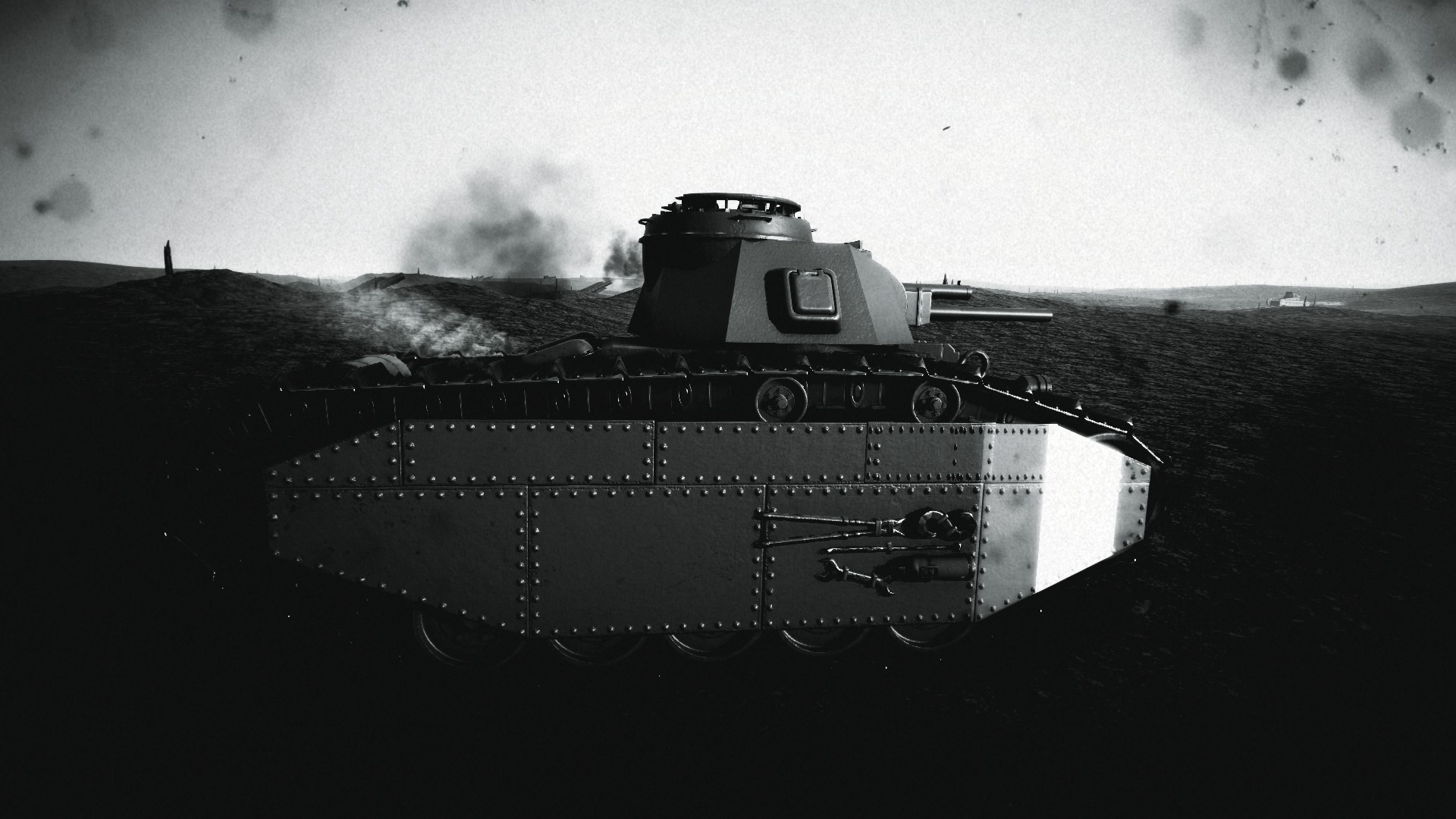 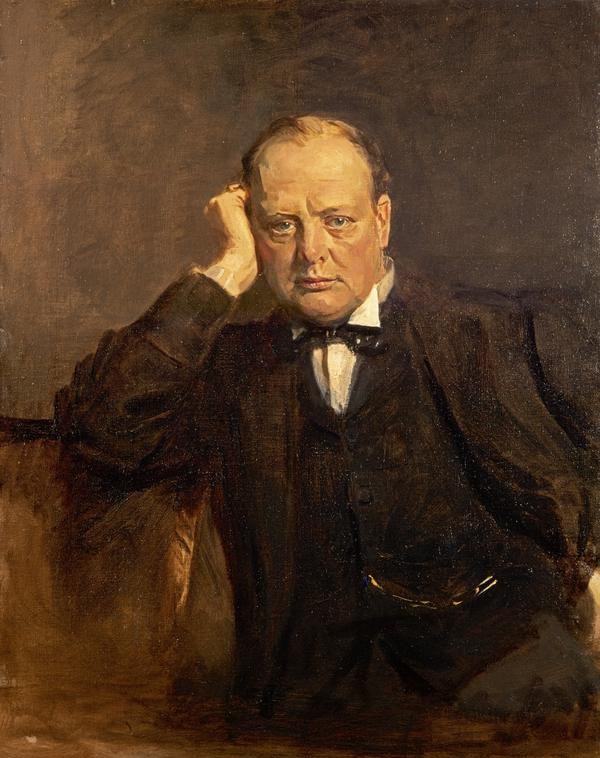 Not much is really known about this tank but what we do know is that Winston Churchill saw the tank's.... less than adequate performance and decided that the British army should fix this French monstrosity.

The model 1 improved was an improved version of the model 1 which boasted a better gun and armour that can actually protect you. 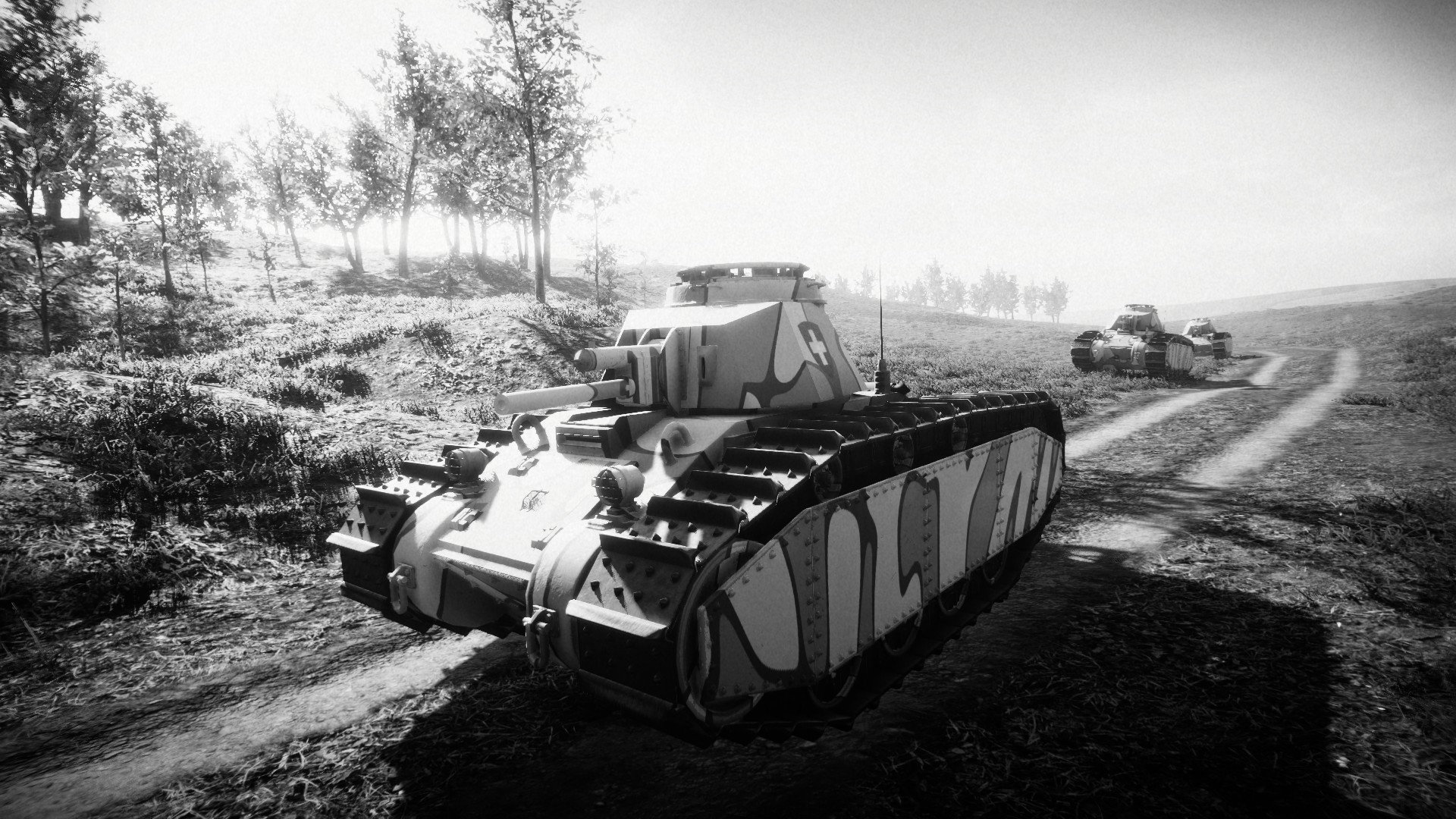 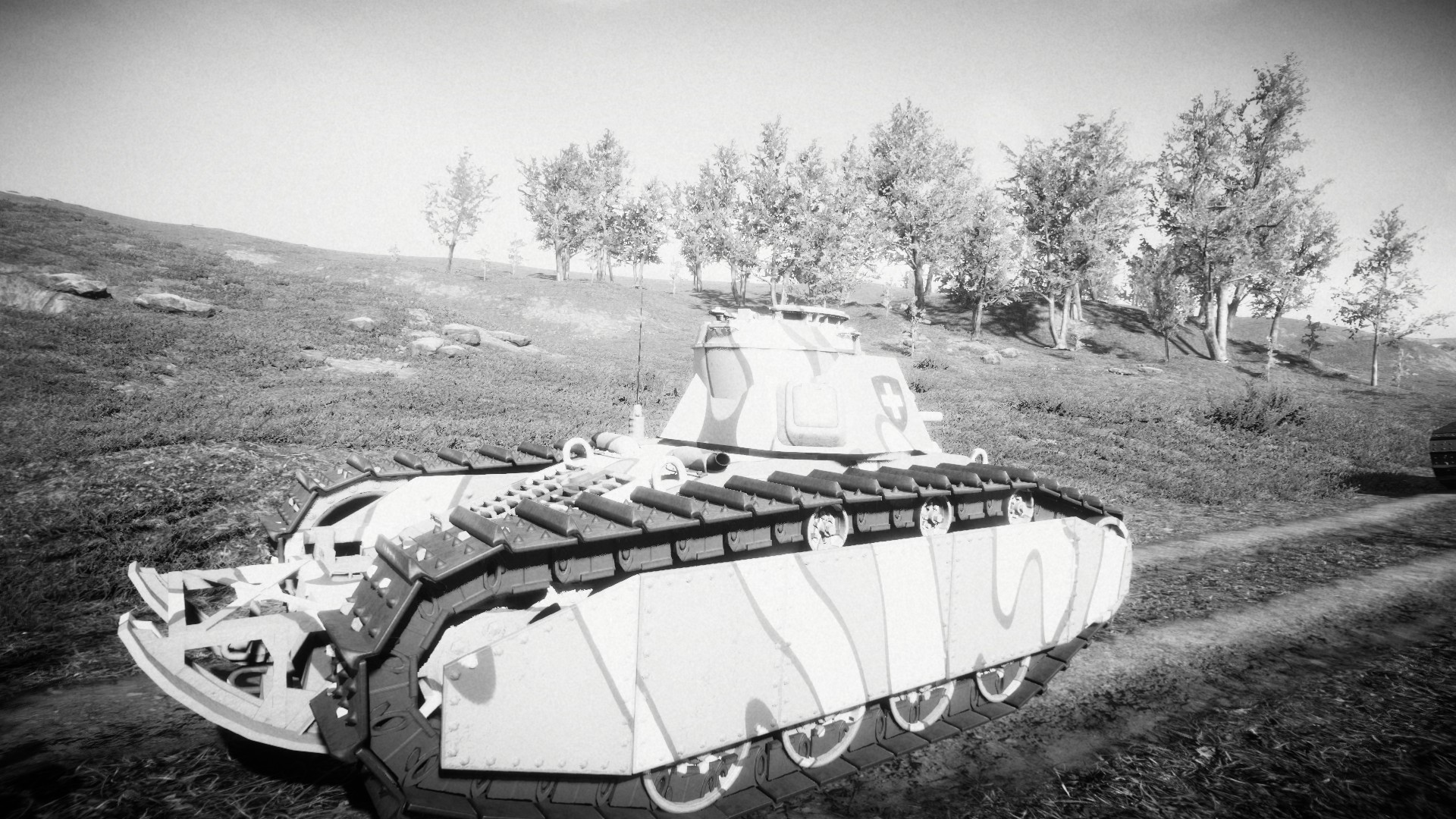 What they came up with was the model 1.5.

The model 1.5 was a mix of decent armour, a tiny gun and a good engine. Only 5 were ever produced... 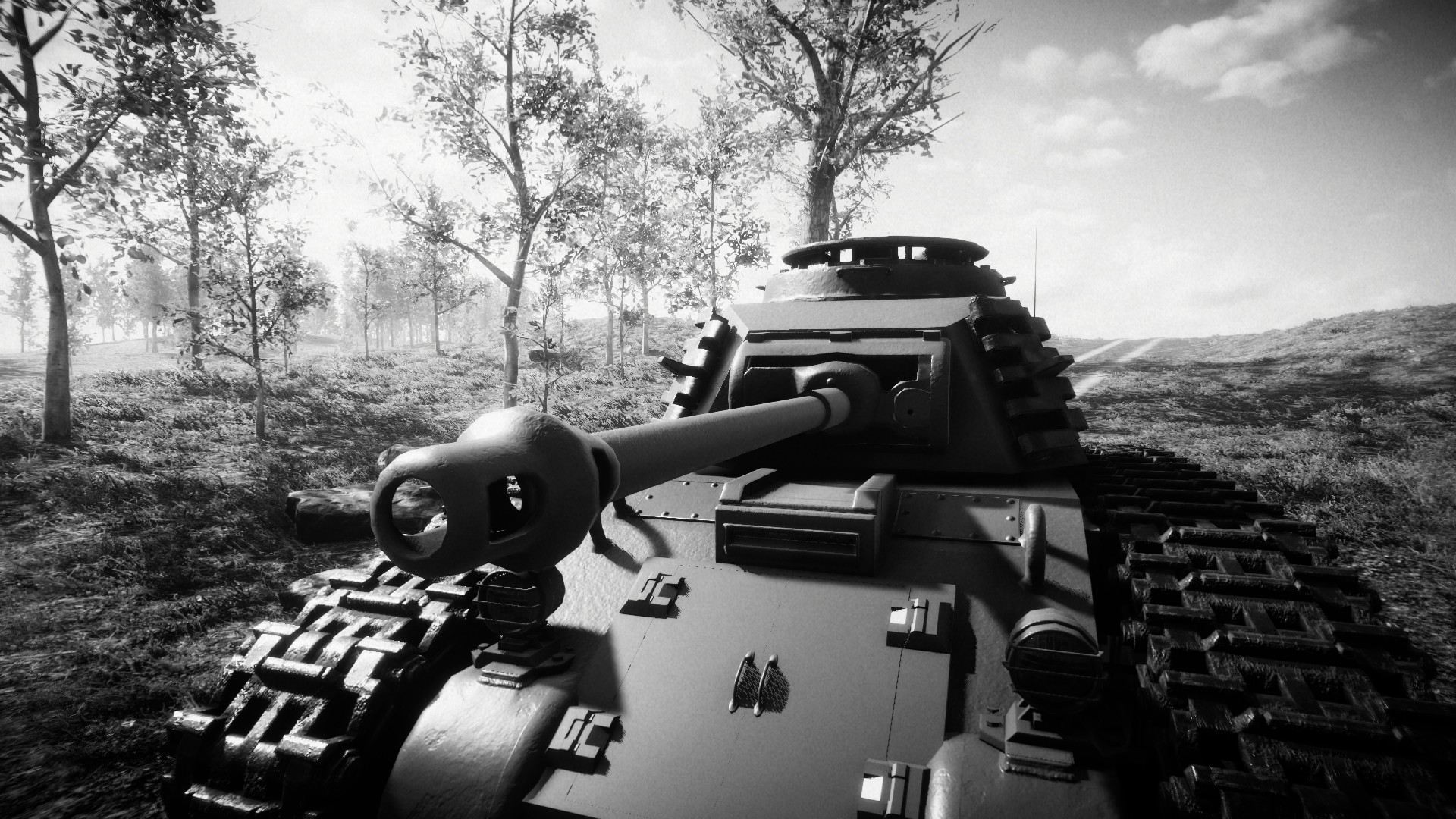 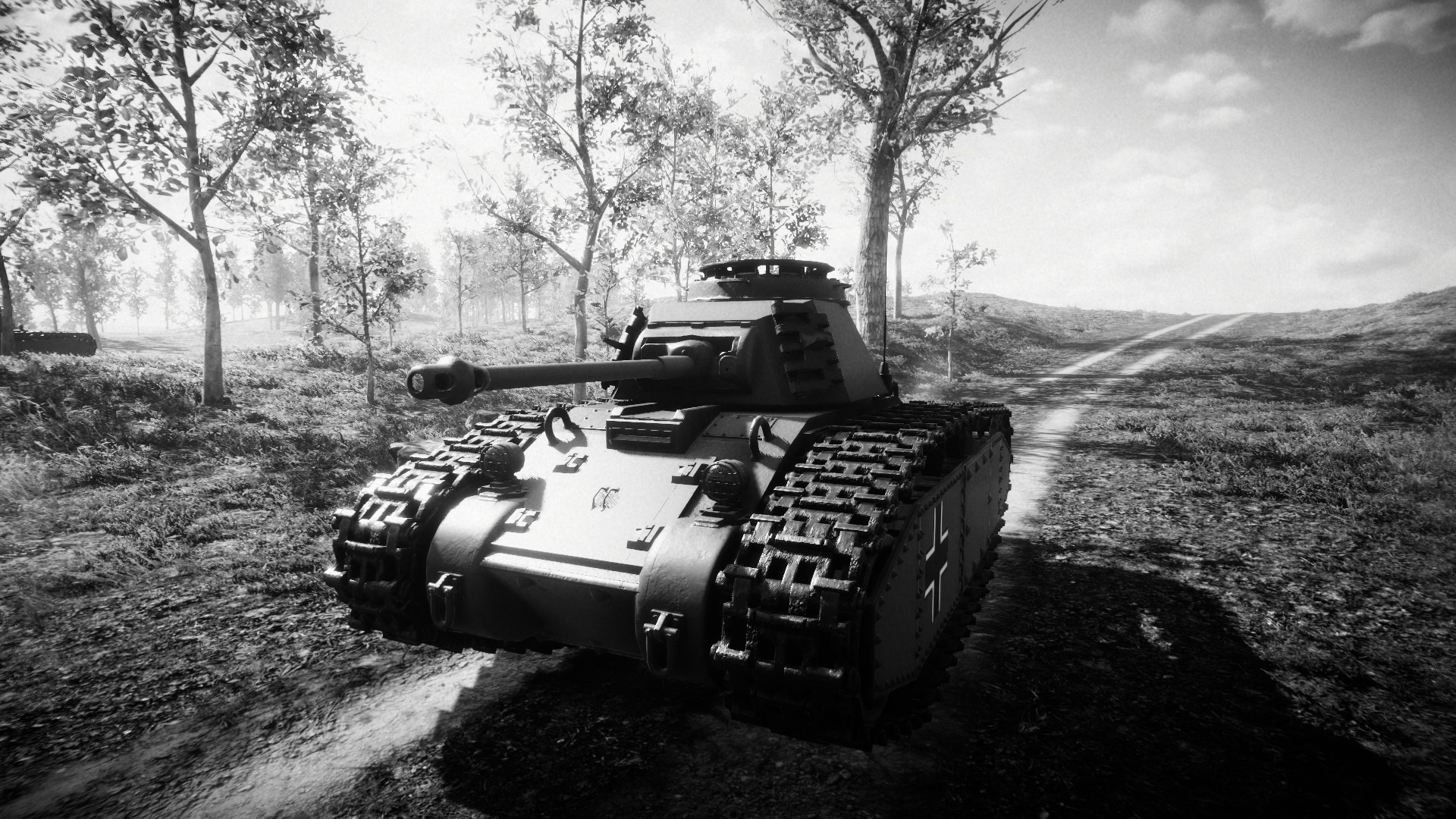 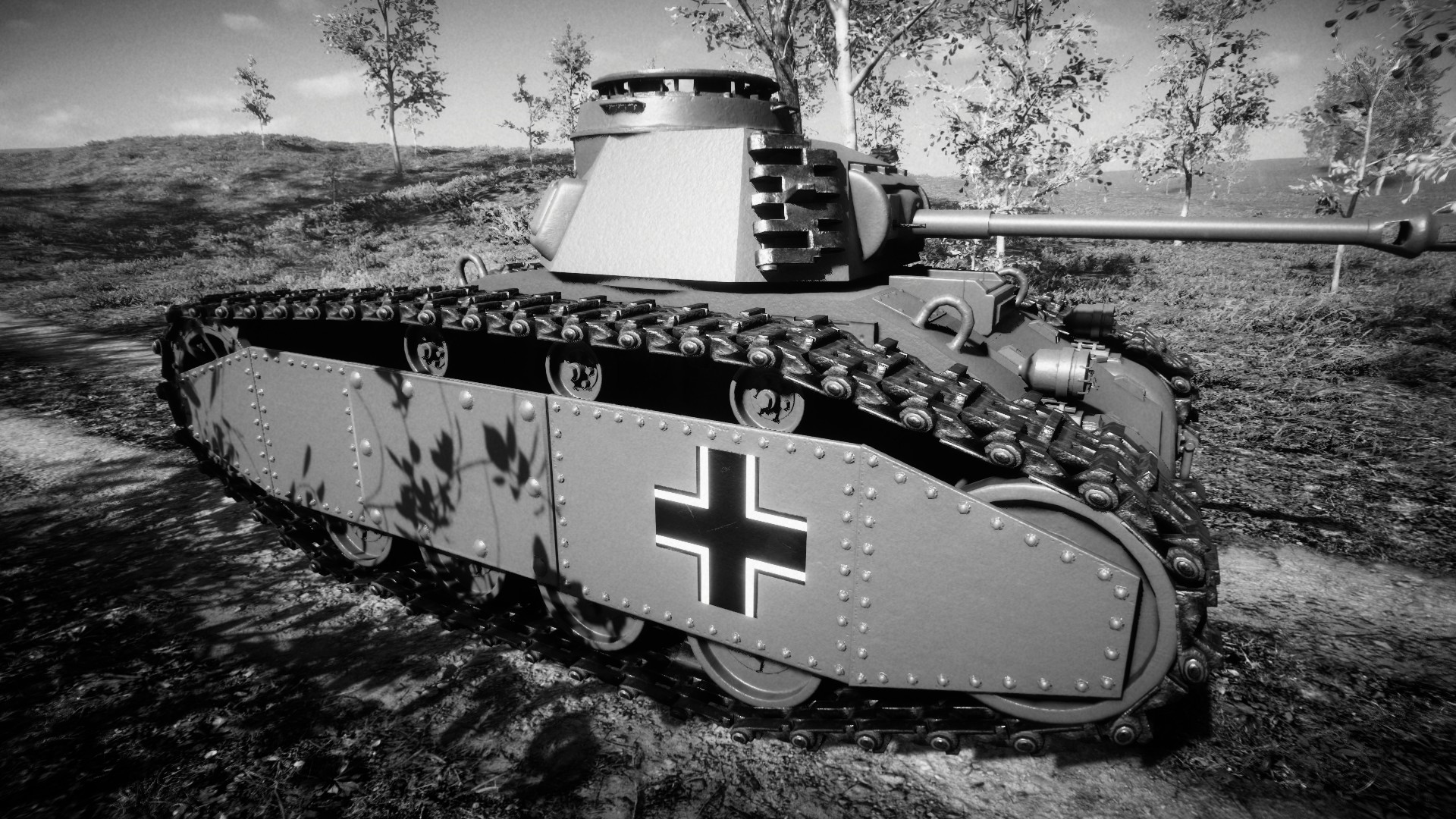 after France surrendered to Germany in 1940 the Germans realised they had a massive stockpile of Model 1's and Model 1.5's that the french used in WW1. So the obvious solution was to put on a fatter gun, more armour and S P E E D. And then the Germans created the model 2

The model 2 would only used in the invasion of Greece and during the battle of berlin. 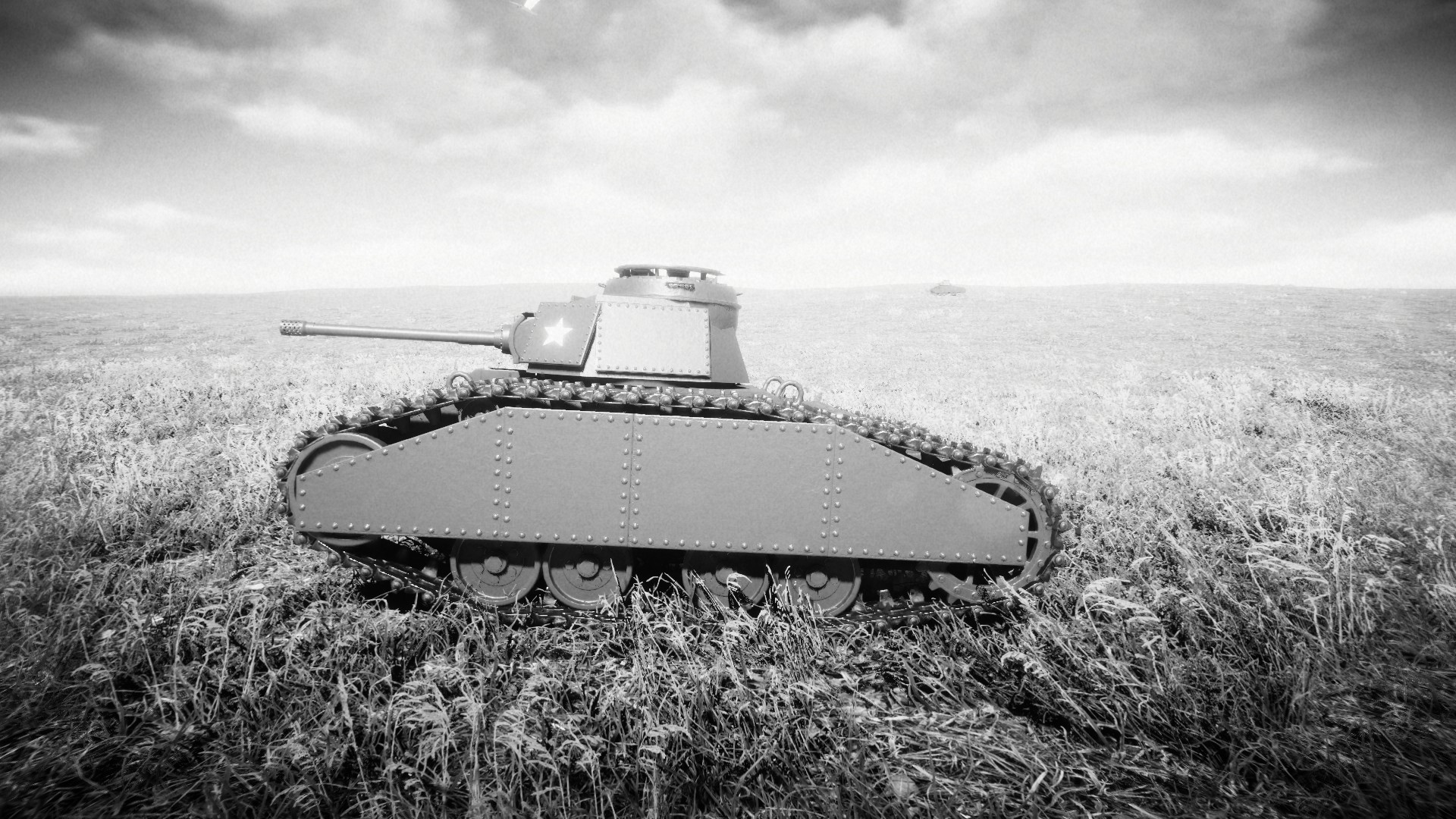 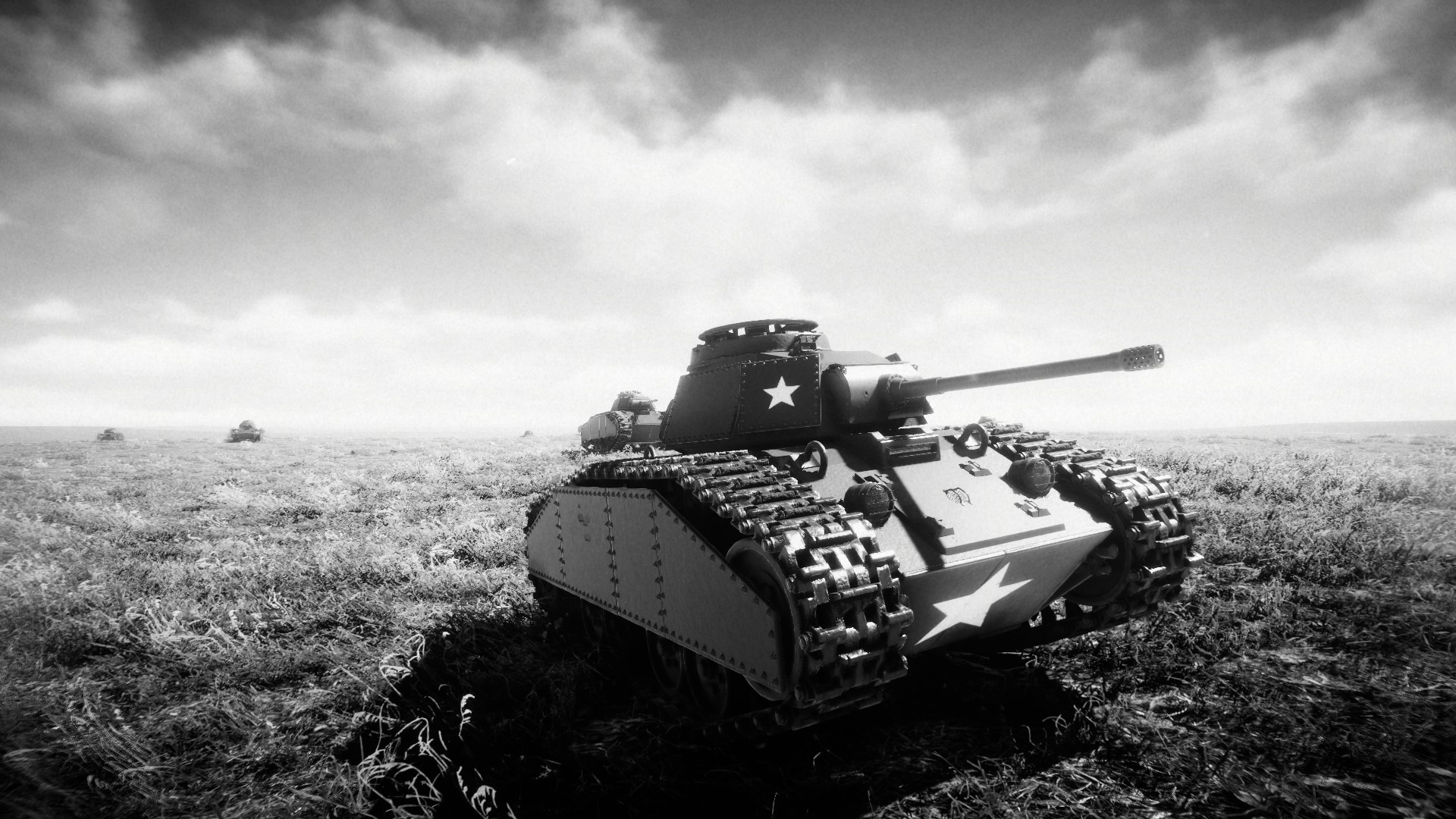 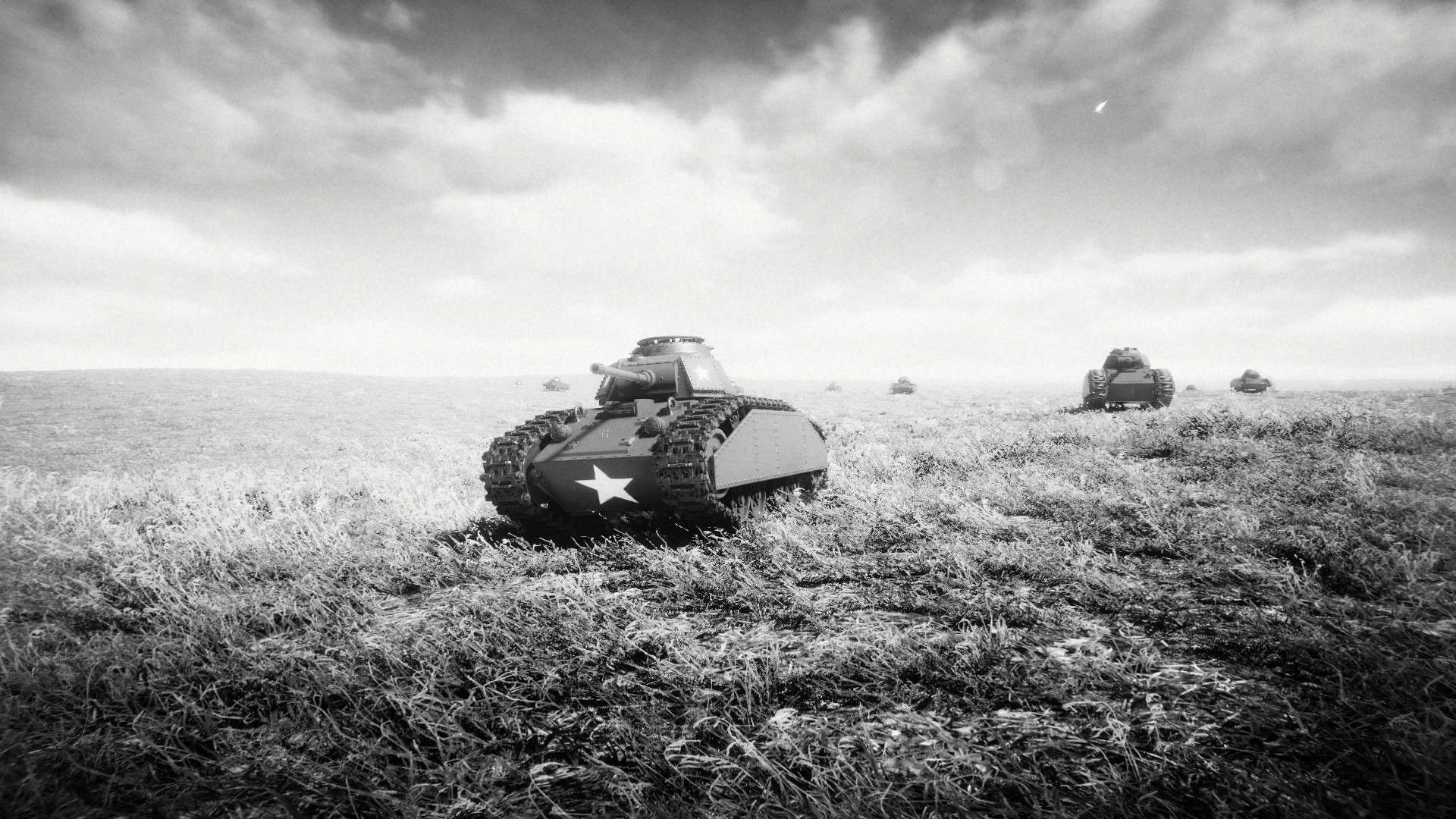 The model 3 exists because the Americans had the same problem as the Germans when France fell.... THEY HAD TOO MANY MODEL 2'S. So they just took all the model 2's upgraded them a little and sent them half way across the globe to the pacific where they all got destroyed in Okinawa after a Japanese guy decided to introduce is plane to the deck of an American transport ship 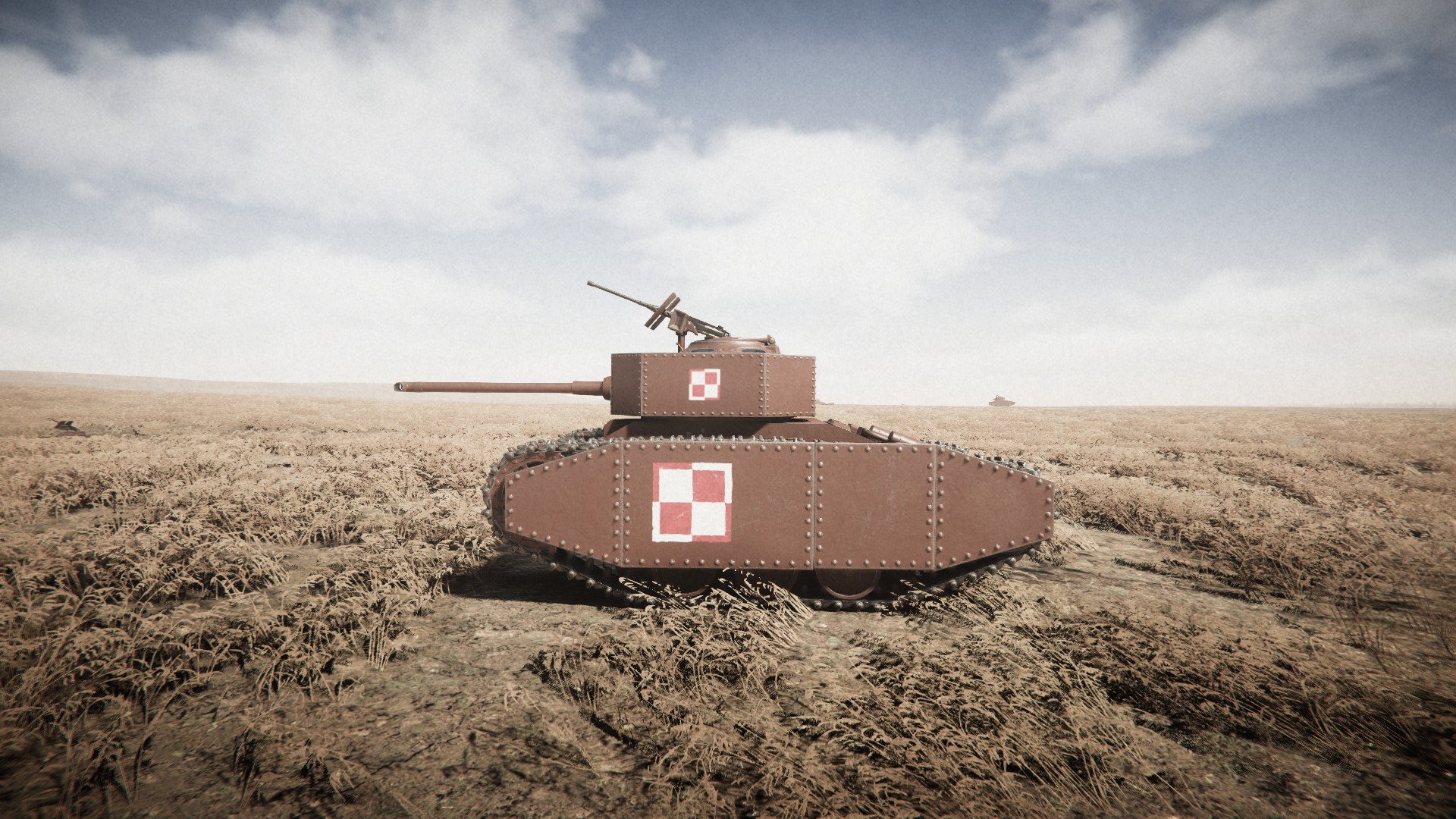 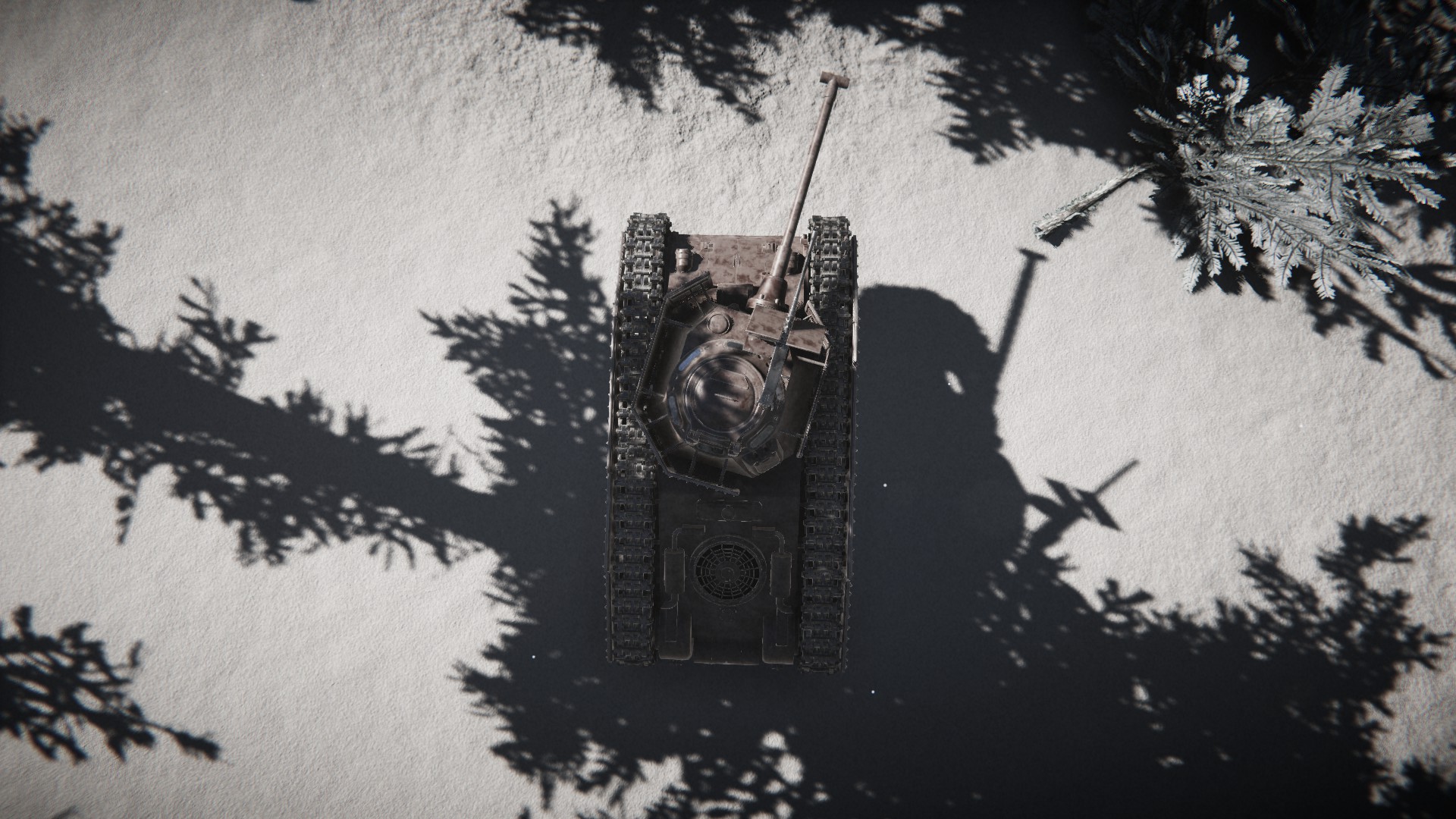 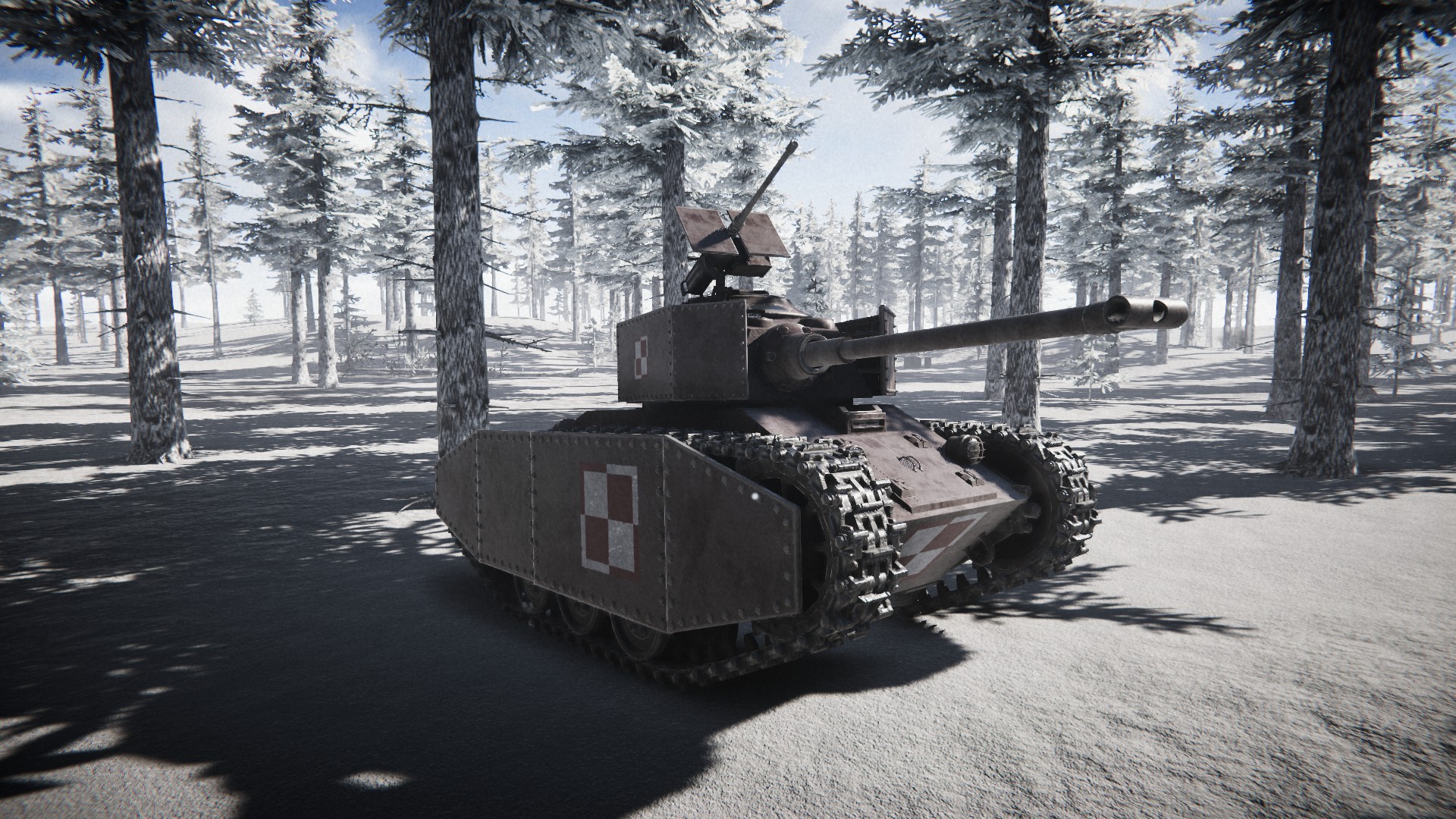 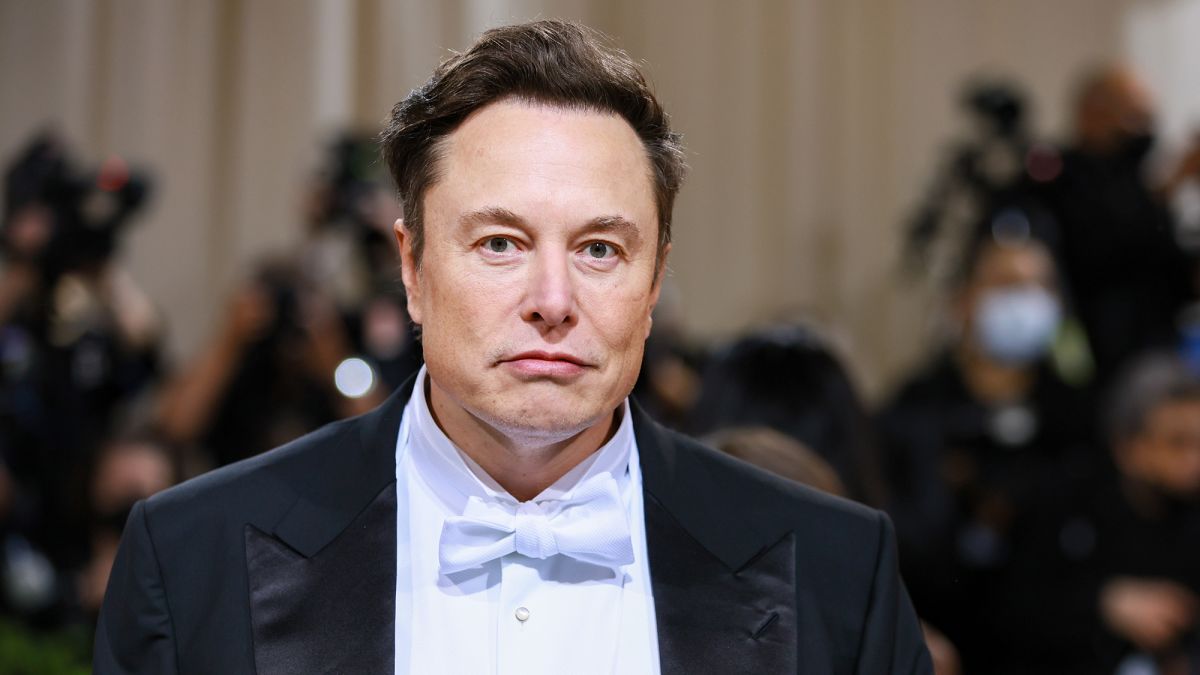 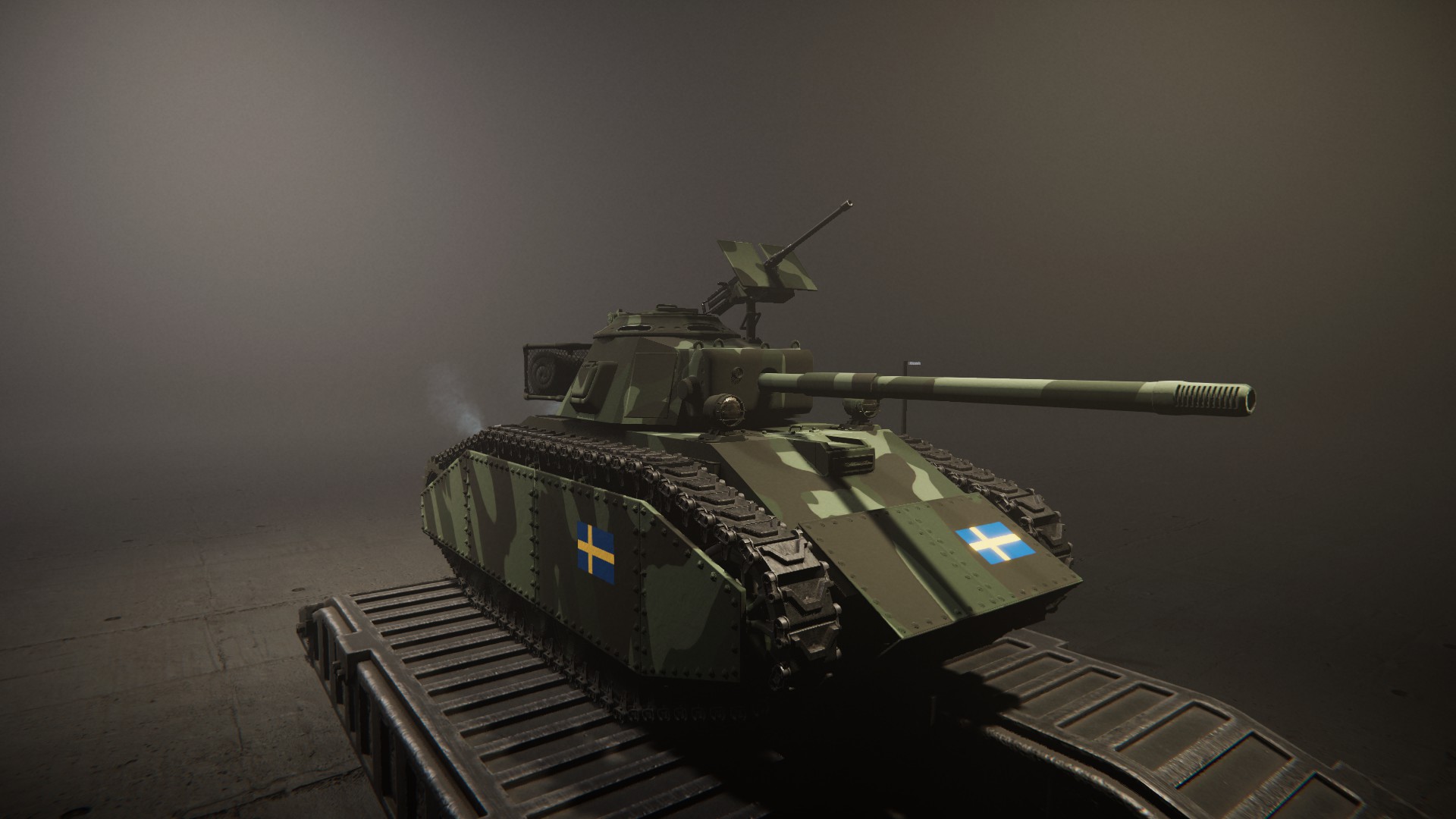 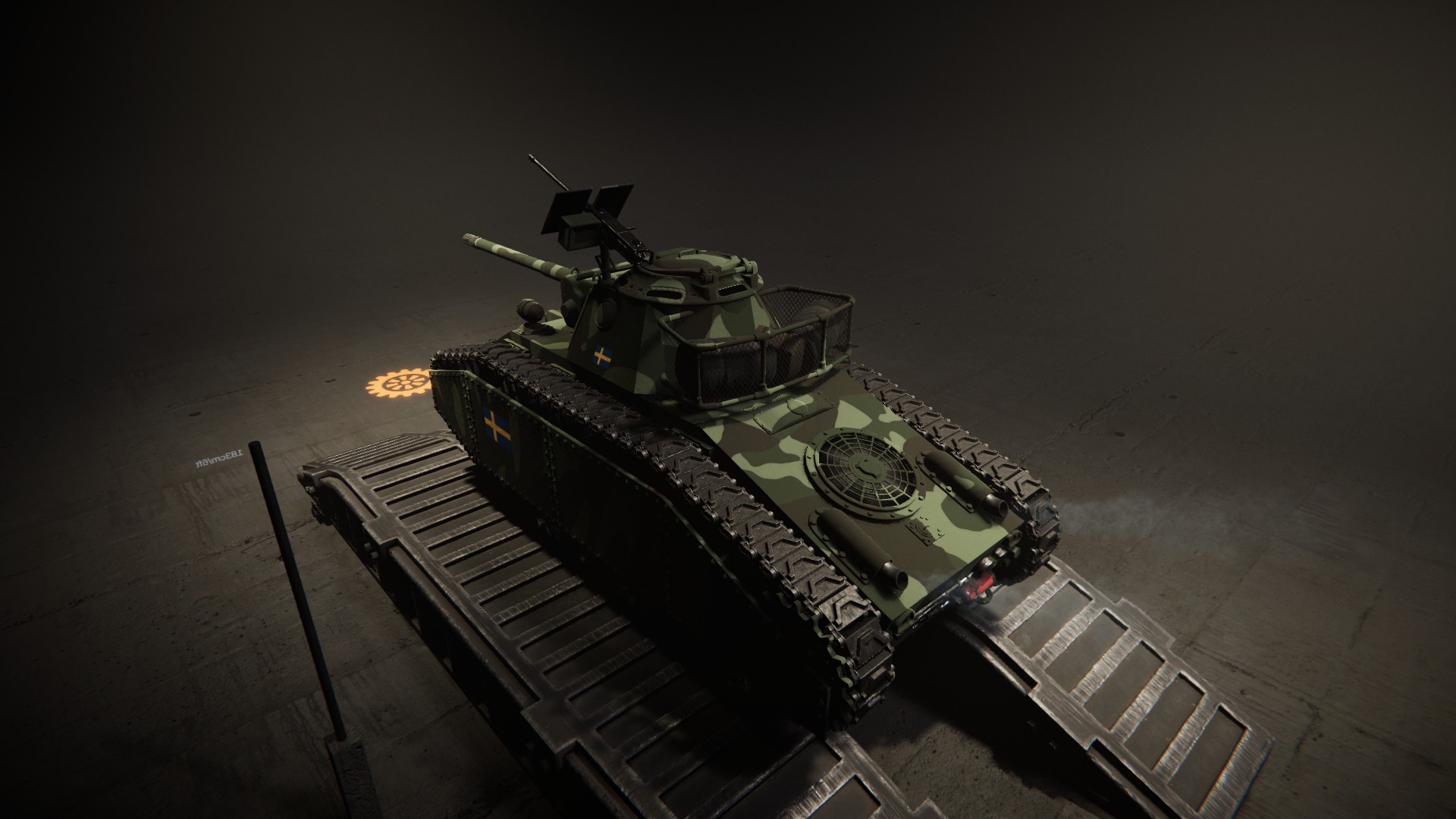 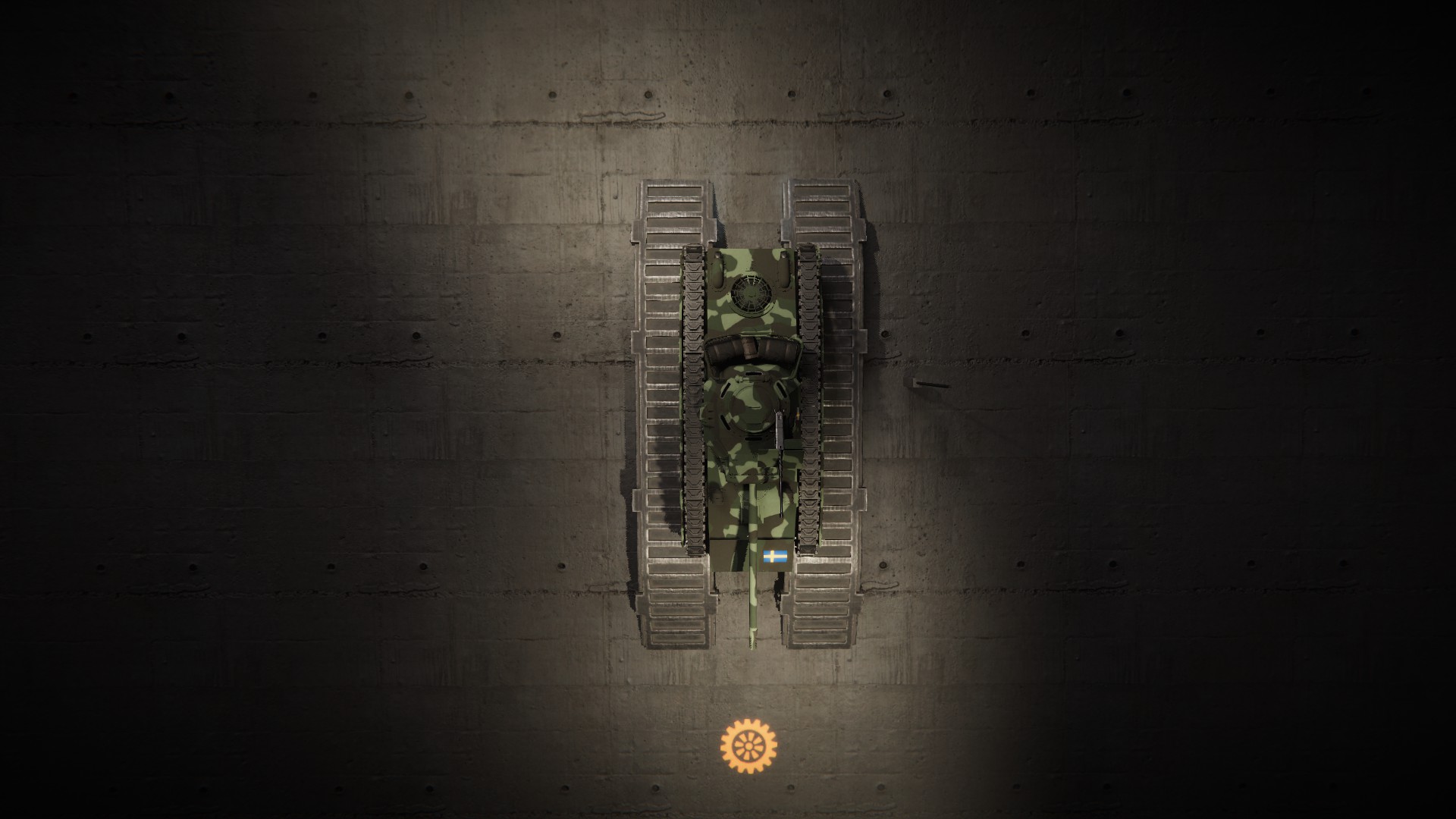 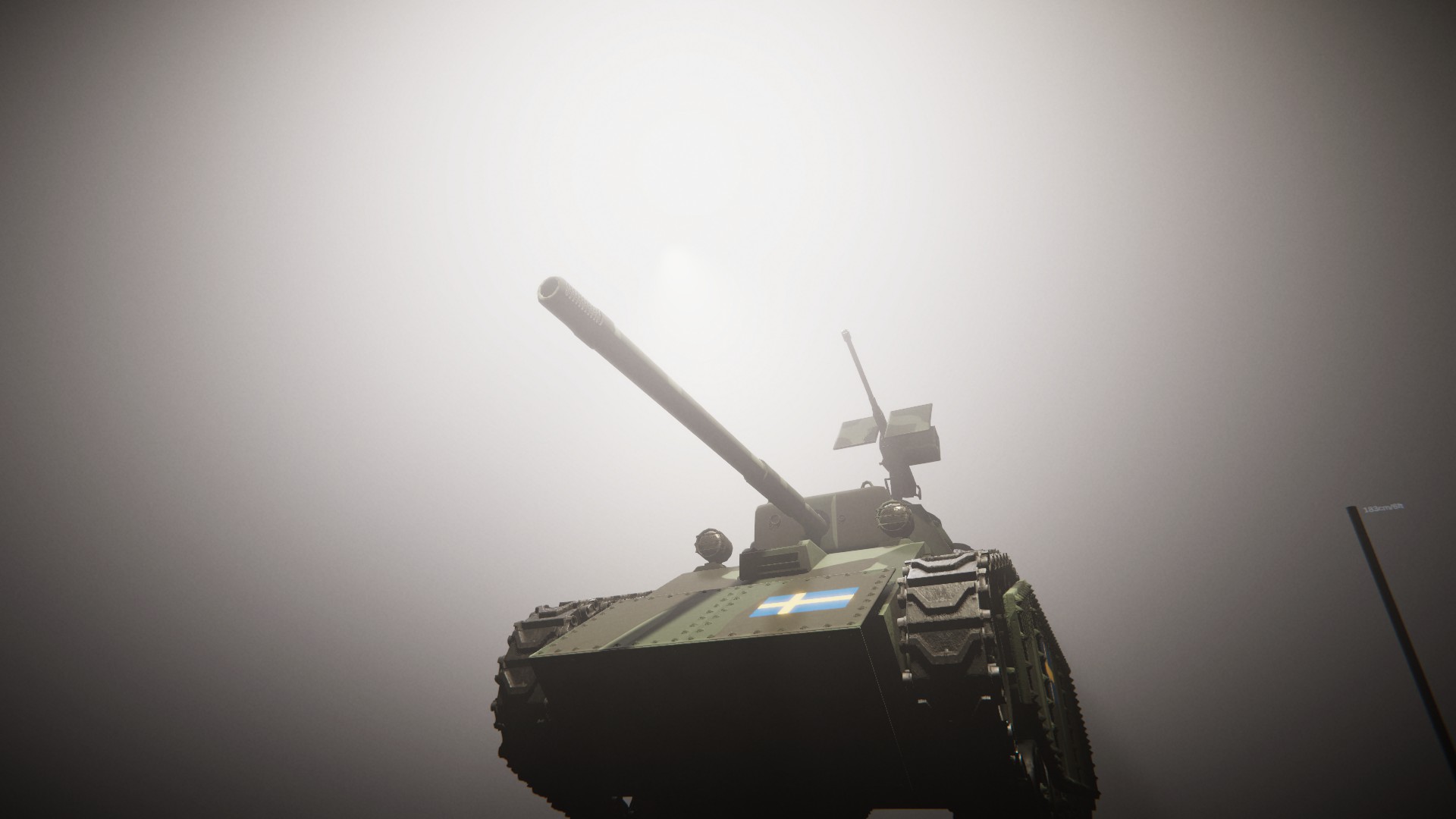 So basically he was sitting in his office and he was like 'what will I do this time?' and then he realised that he should make the 5th generation of the model 1 and thus he created the model 5.

The model 5 included... well.. A radio and that's really it.

thank's for reading this piece of trash I made