Home Sprocket Tank's In a Jar

Tank's In a Jar

- Updated IS-2 Hull to be flattened at the front, increased mid plate from 90mm to 100mm for around 190-200mm of frontal protection

- Nerfed IS-1, it's missing one of it's side logs now. Budget costs and all that.

- Nerfed FCM 18 90 and FCM 34 90 to be more killable, because it shouldn't take 4 120mm APHE rounds to the hull to put one of these already somewhat annoying foes down.

- Nerfed FCM 34 90 Penetration down to around 165mm of pen and made the gun less accurate, a more WWII styled vehicle than before and helps with the vehicle being annoying for some reason.

- Turret shots on FCM's now insta kill, hurray? I don't know why I didn't adjust the armor or ammunition load out but they now die fairly easy on turret pen which is nice if your facing them. 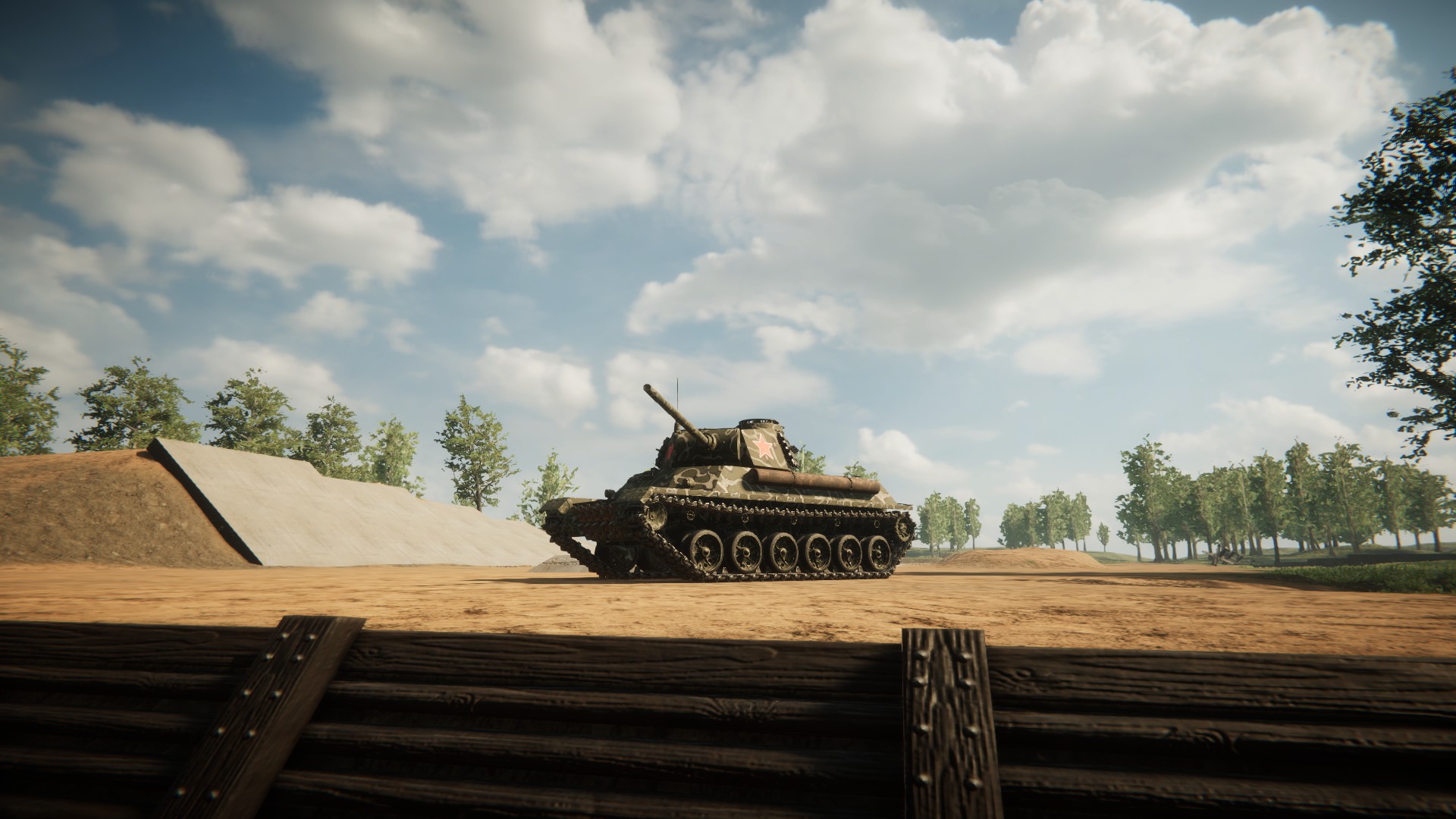 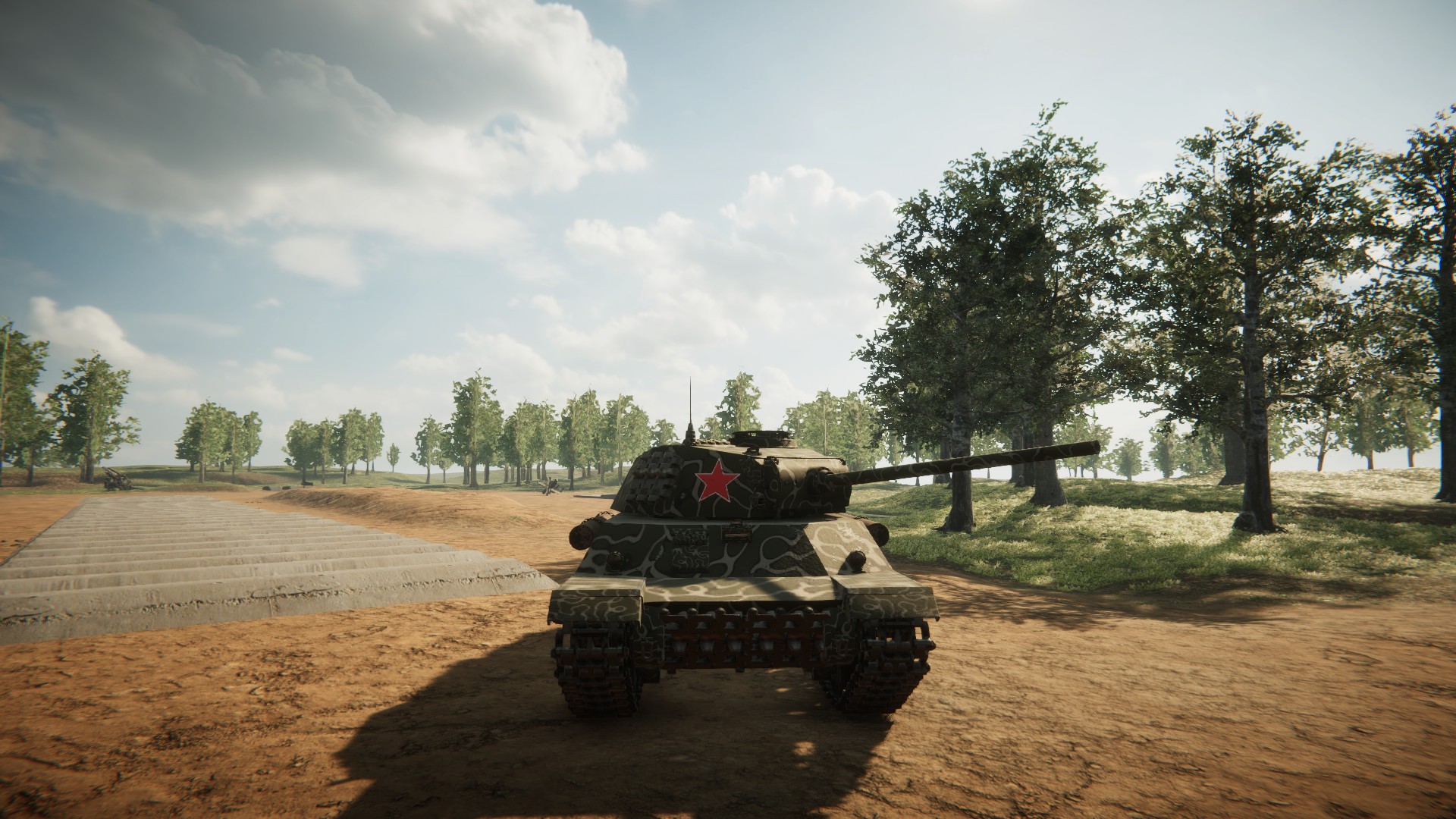 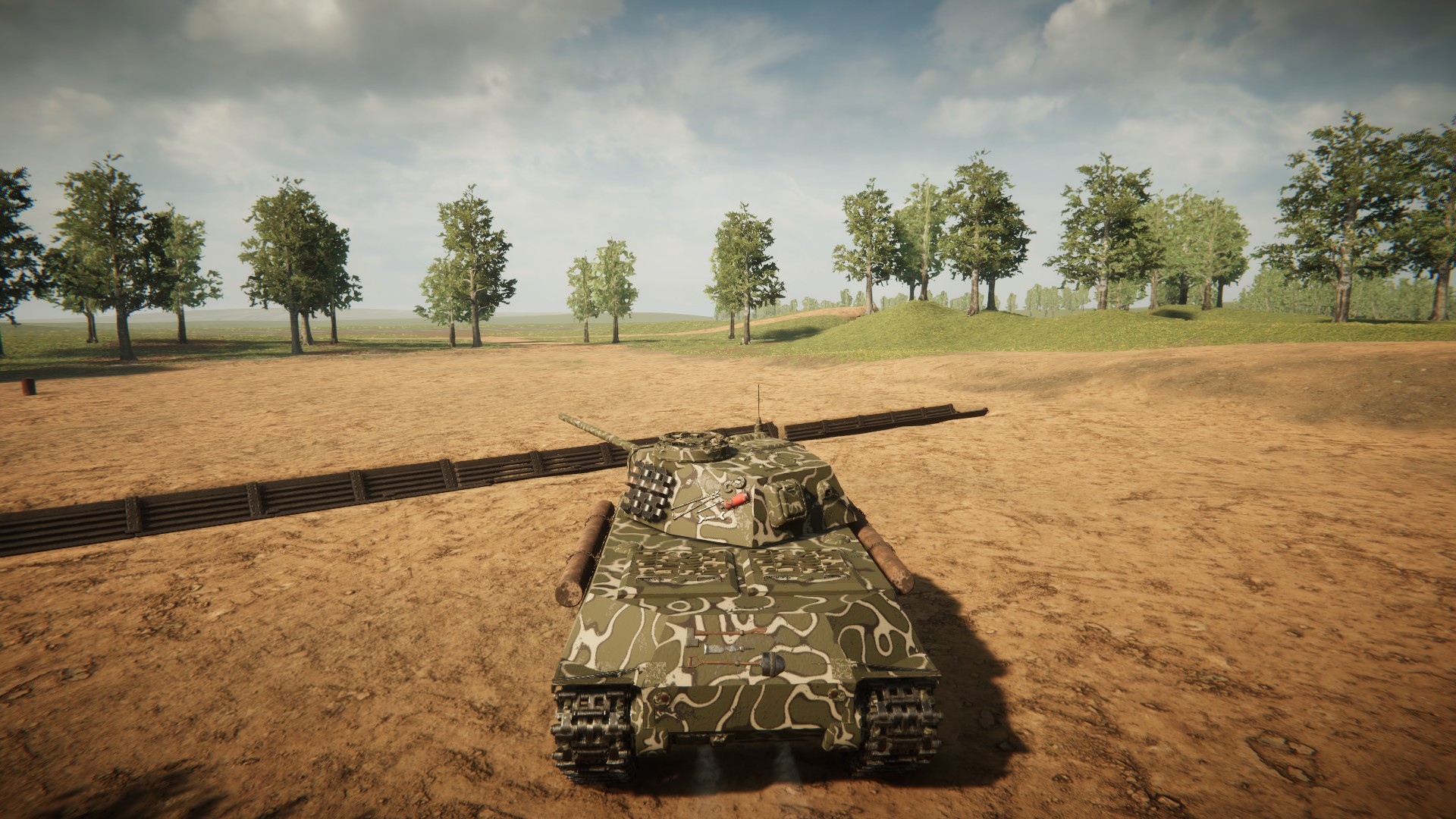 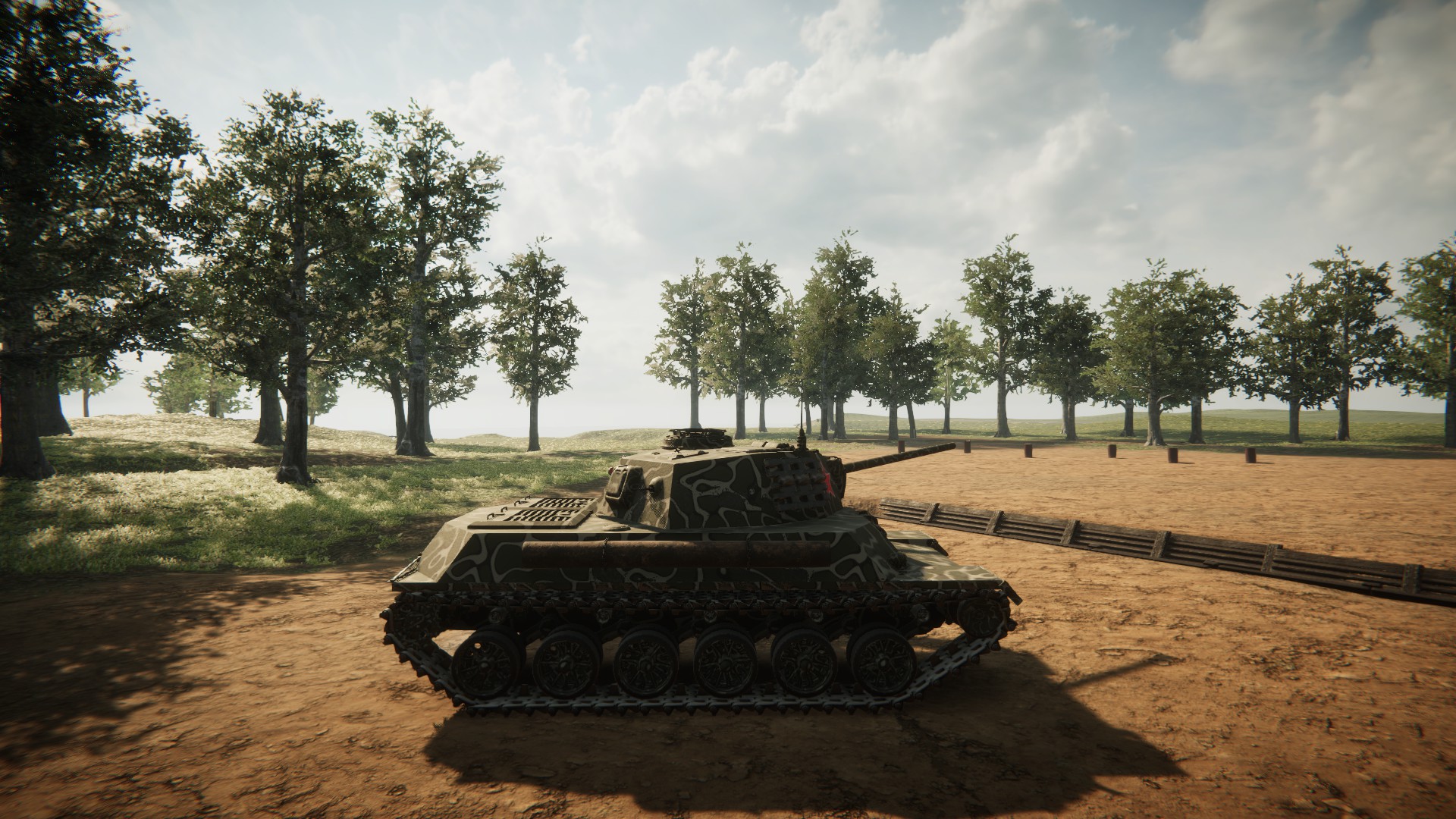 Stalin being the paranoid, selfish leader he was, was not afraid to put his name on his work or other peoples work! The IS series of tanks (Ио́сиф Ста́лин, Iosif Stalin), were break through tanks designed to withstand the general firepower to the Warmacht during WWII up to the KwK L/56 8.8cm anti tank gun. From the IS-1 to the IS-8 (later redesignated T-10 after Stalin's death in 1950) the series would see action all from late 1943 to well into the cold war. These vehicles as most of my other builds tend to rely on basic information online to service their stats in game, such as armor and degree of angle etc.

Reverse is the same 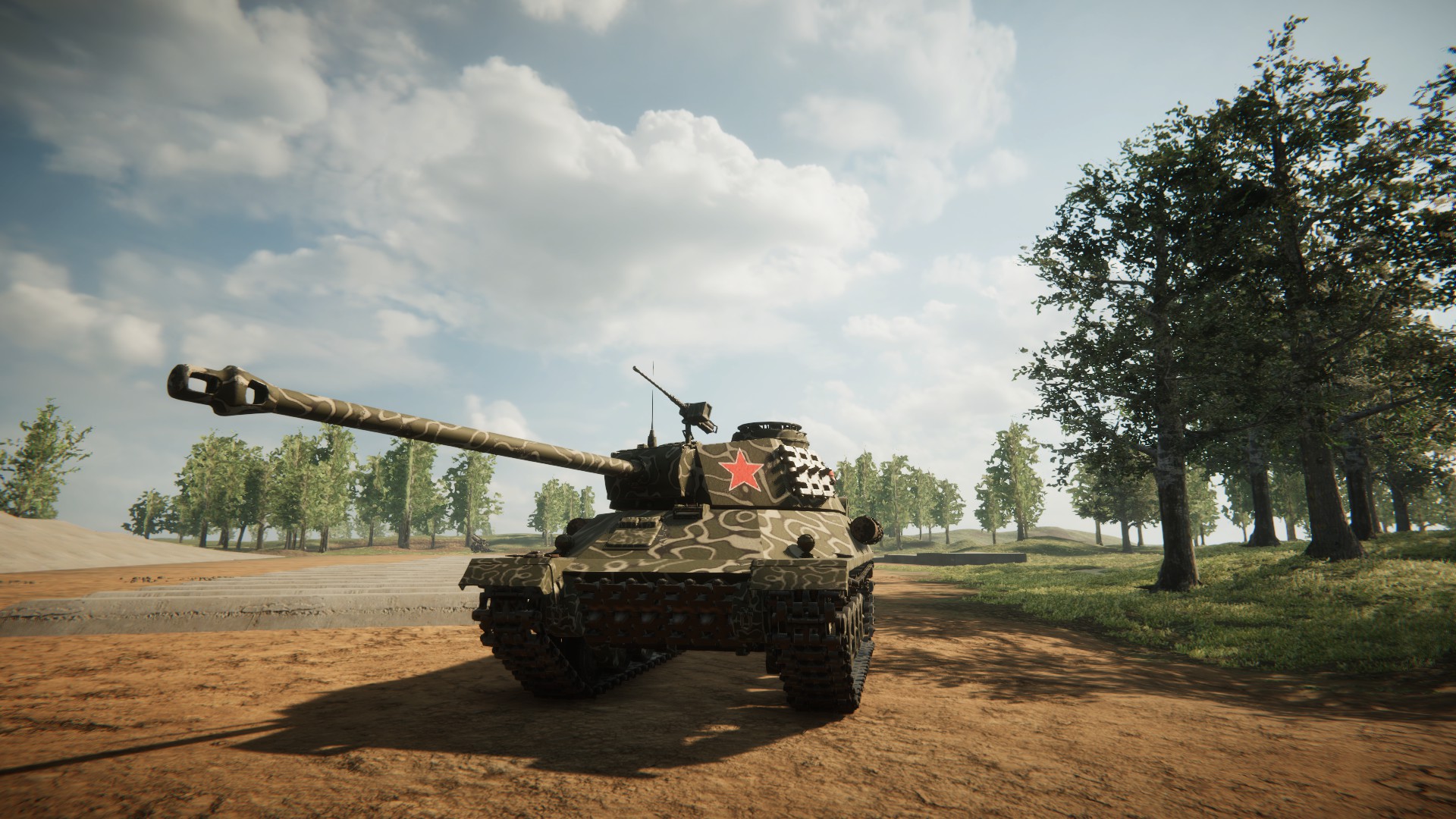 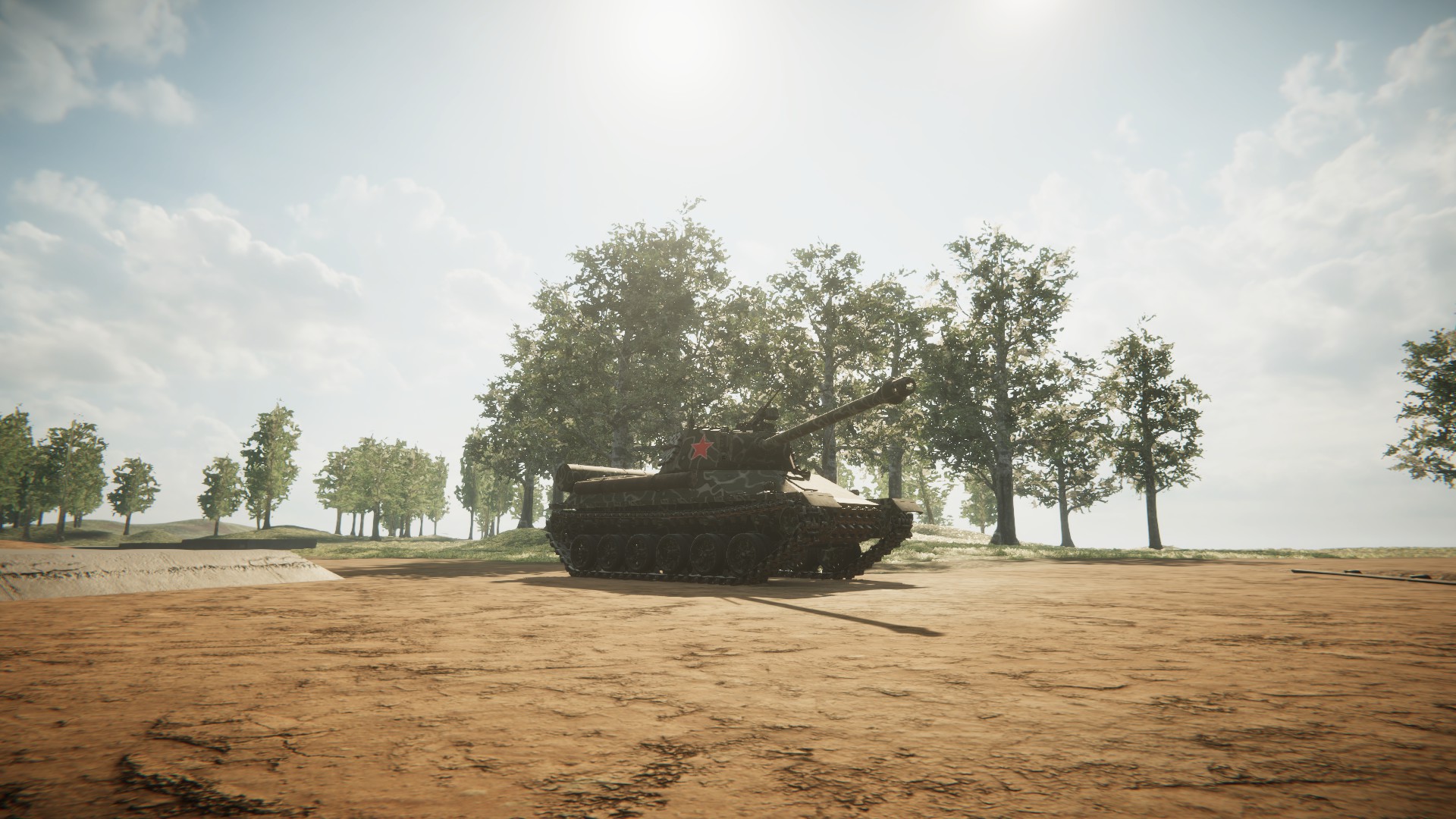 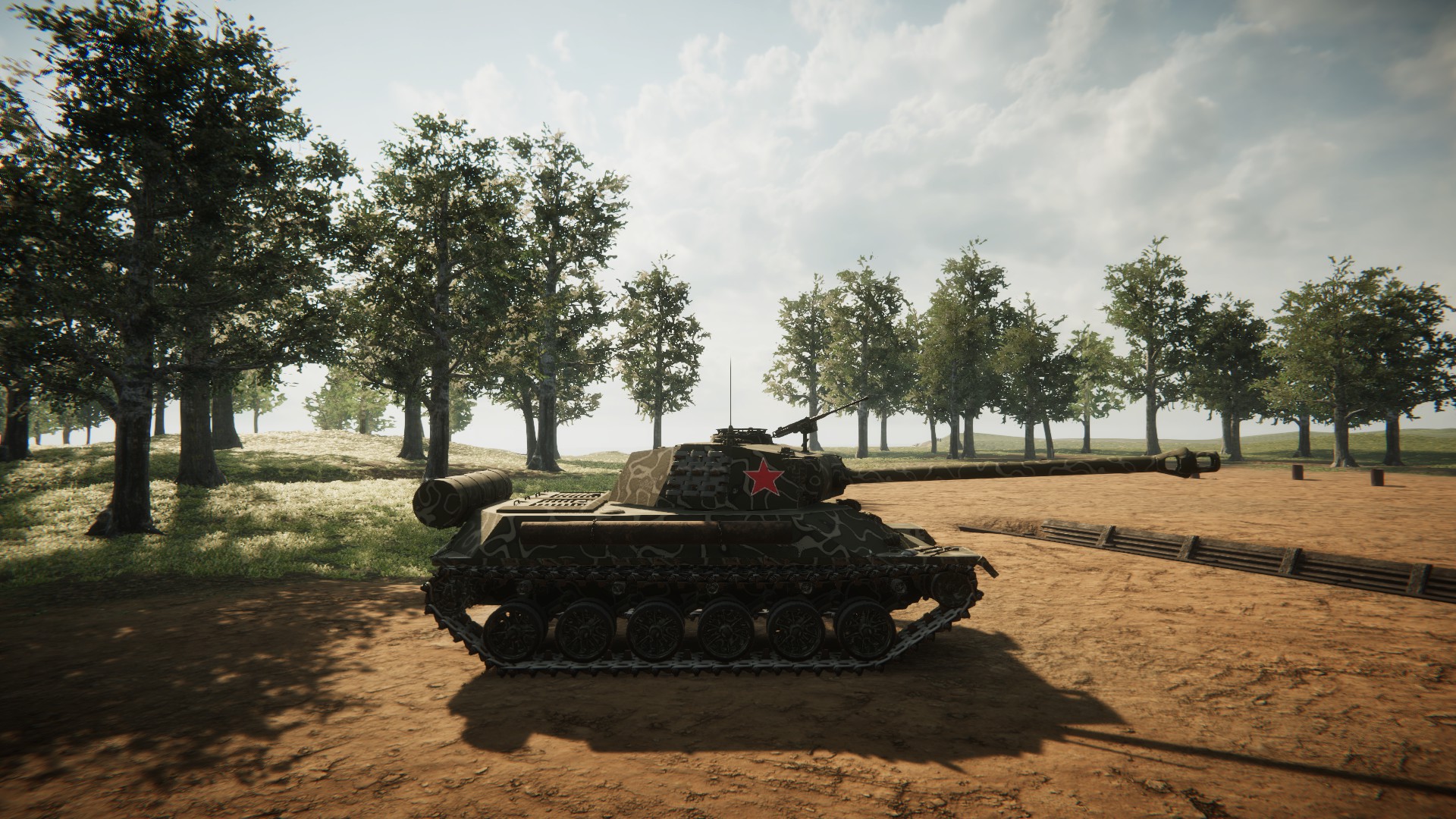 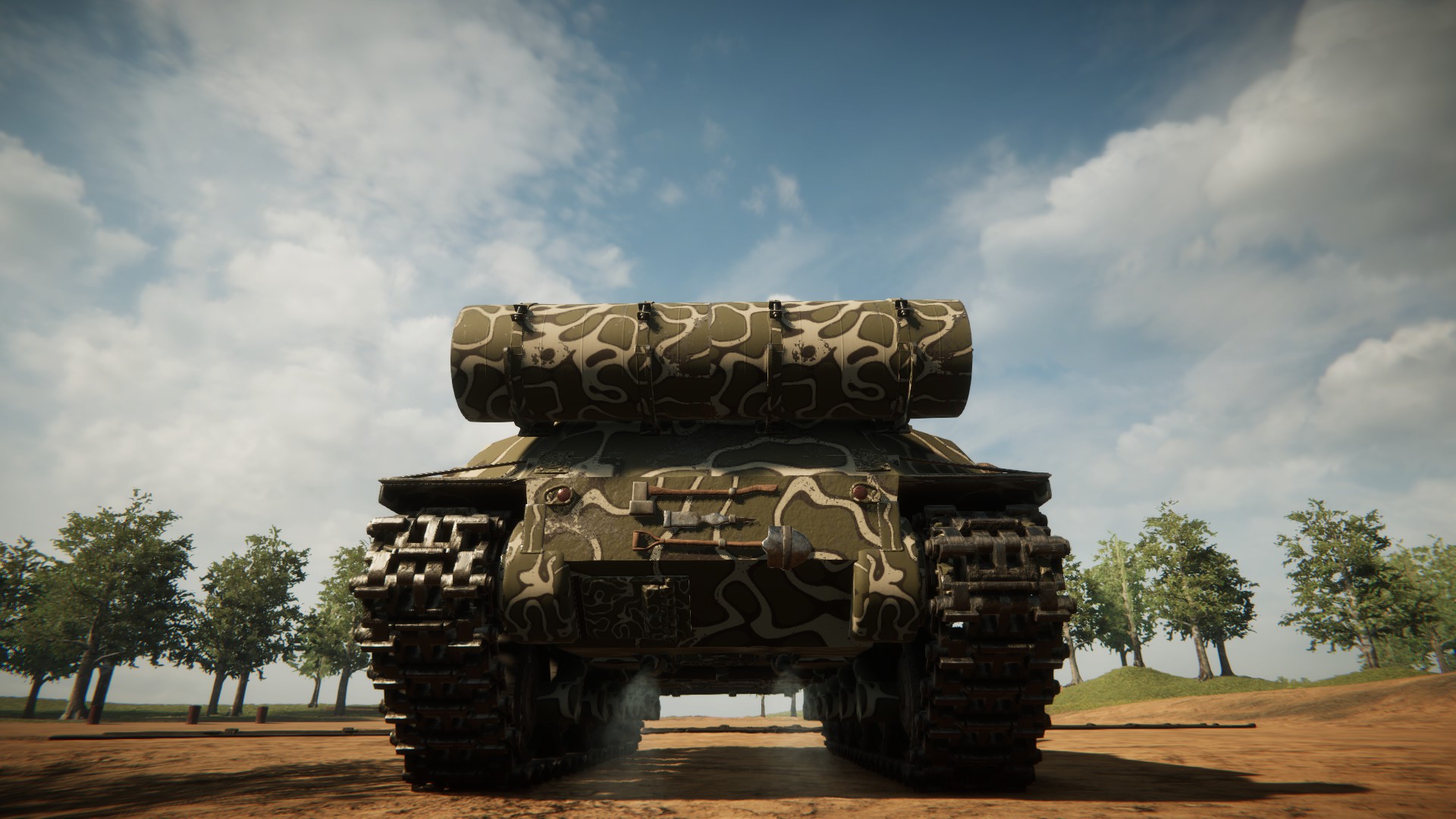 The IS-2 was a general upgrade over the IS-1 to help it deal with heavier German armor during WWII, specifically the German Tiger I. An improvement in the armor helped it to better resist the German 88, but more importantly the gun was later upgraded to the 122mm A19 (later redesignated D-25T) anti tank gun. There were upgrades between this version and the IS-1 before it, such as the IS-100 and KV-122 that was later redesignated IS-122. This would be the final version of the vehicles during WWII that would see any action, and would only be surpassed by the IS-3 in late 1945 at the end of the war.

Reverse is the same.

From Russia With Hate 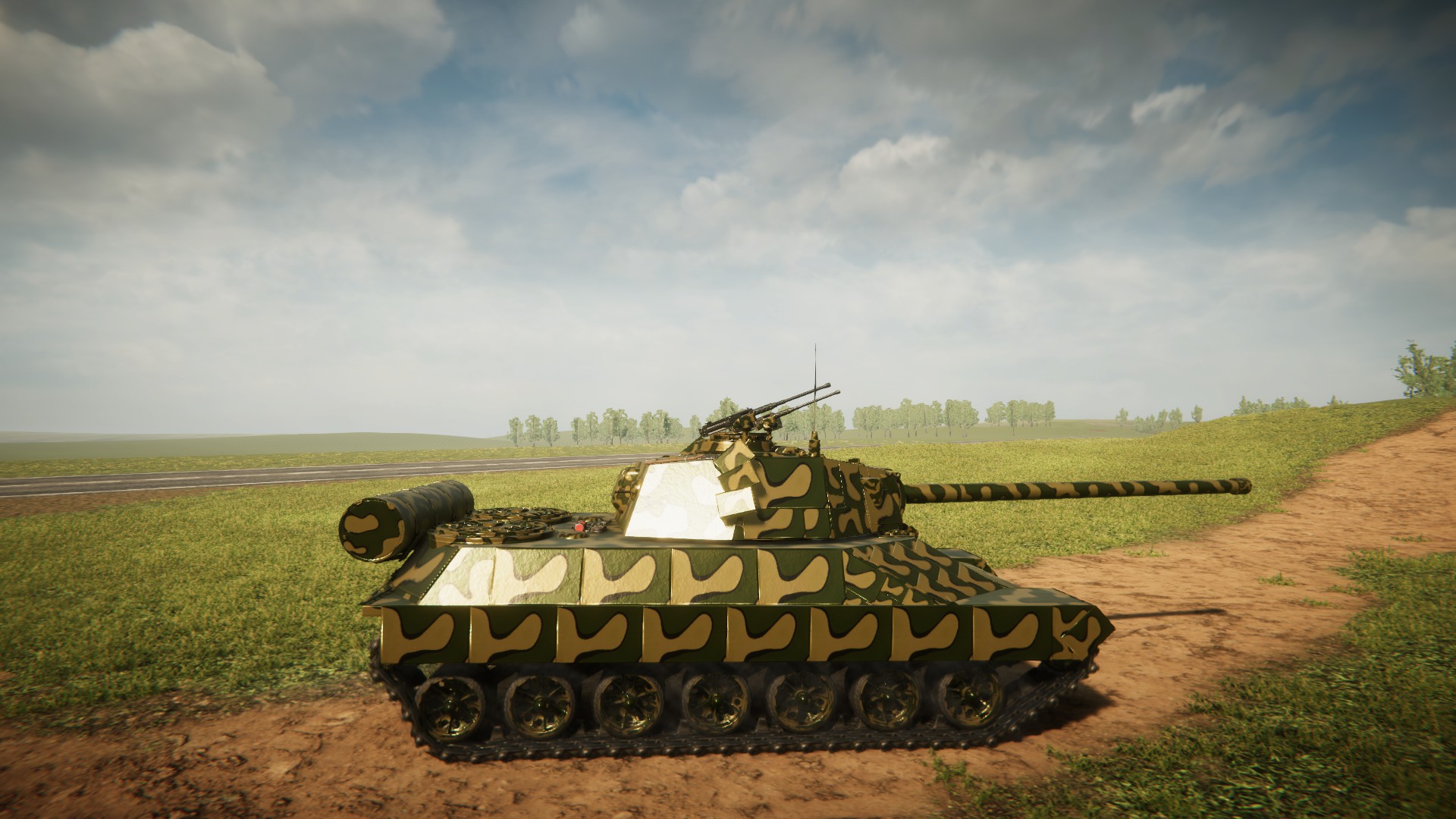 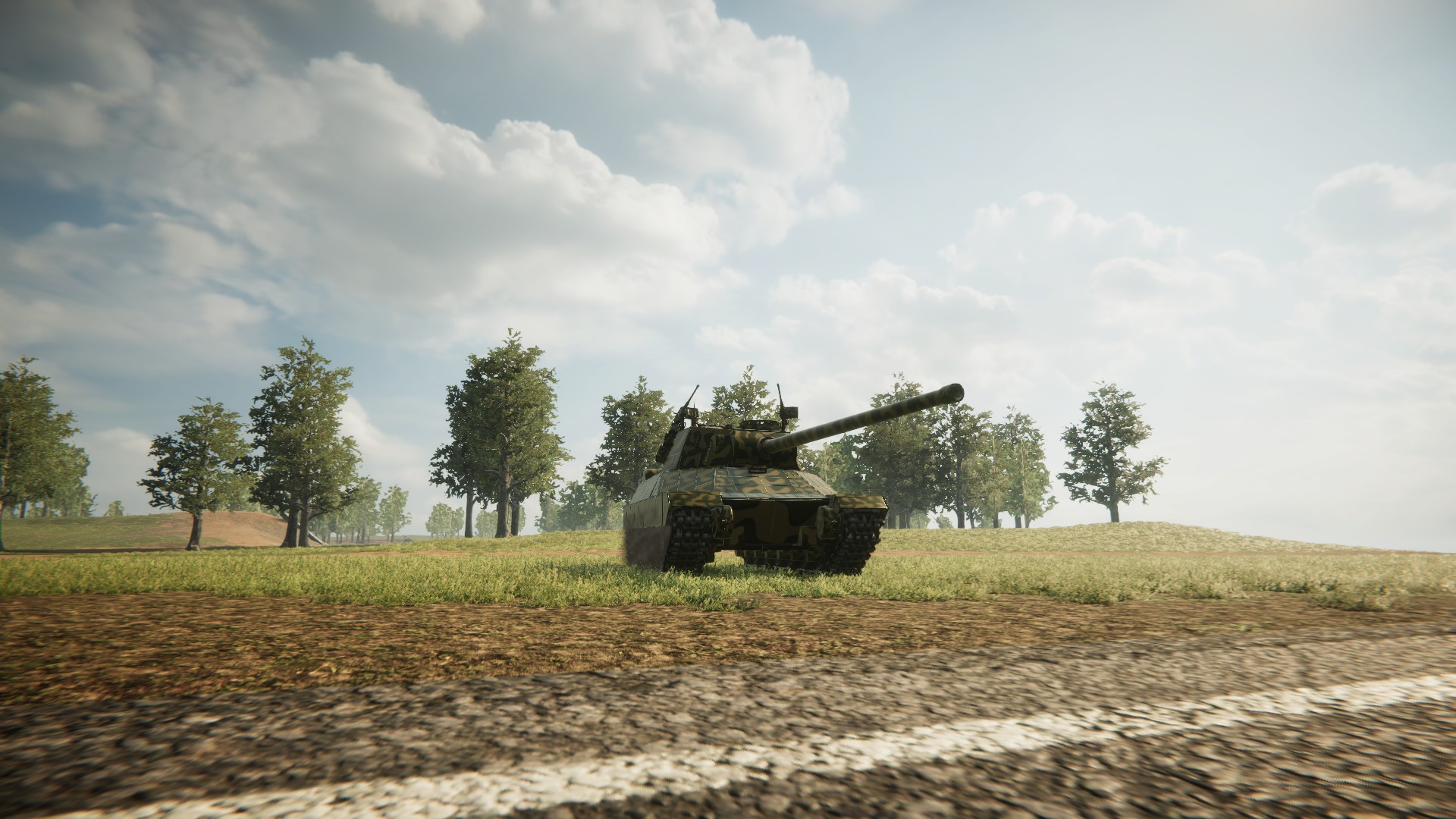 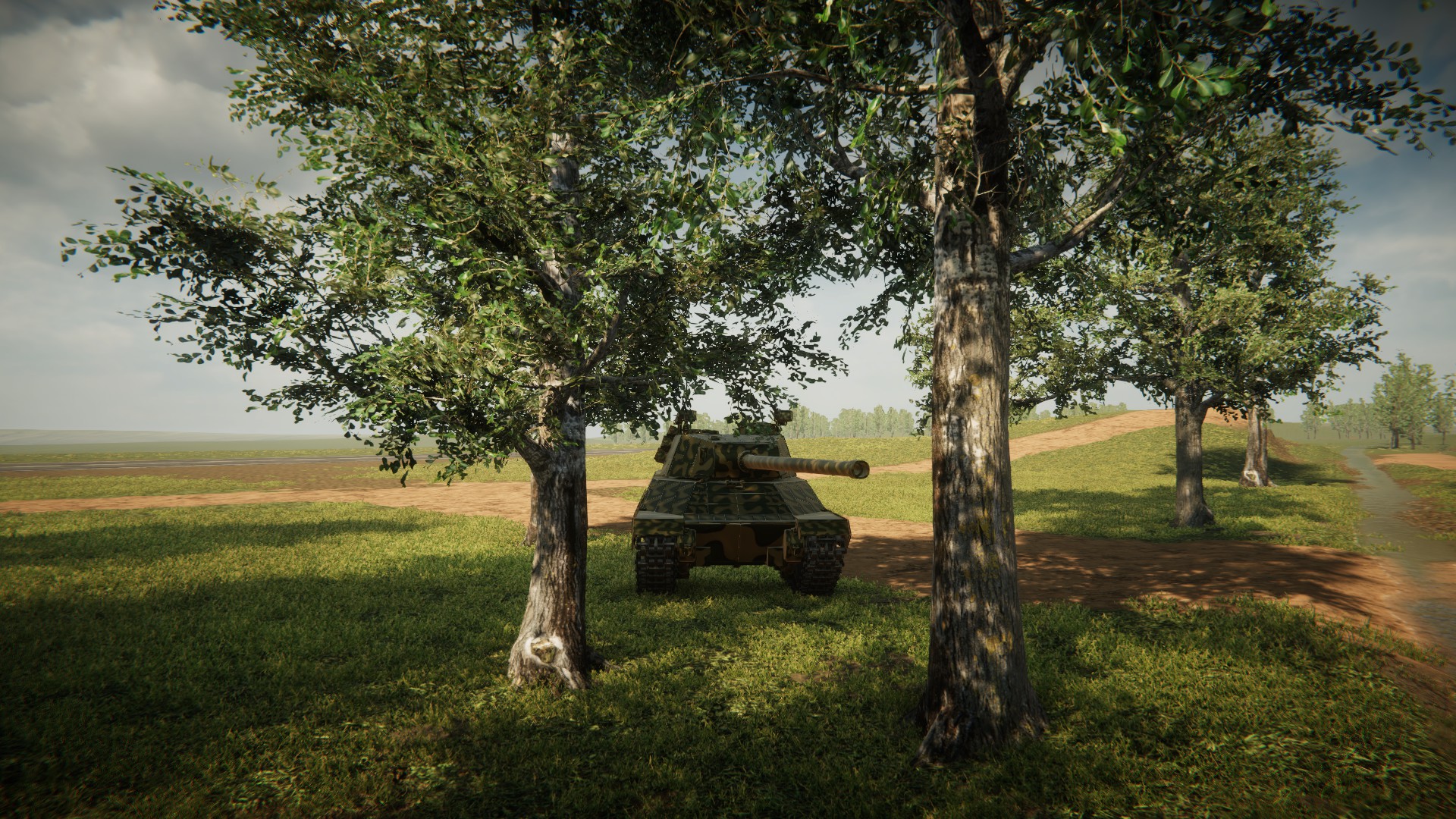 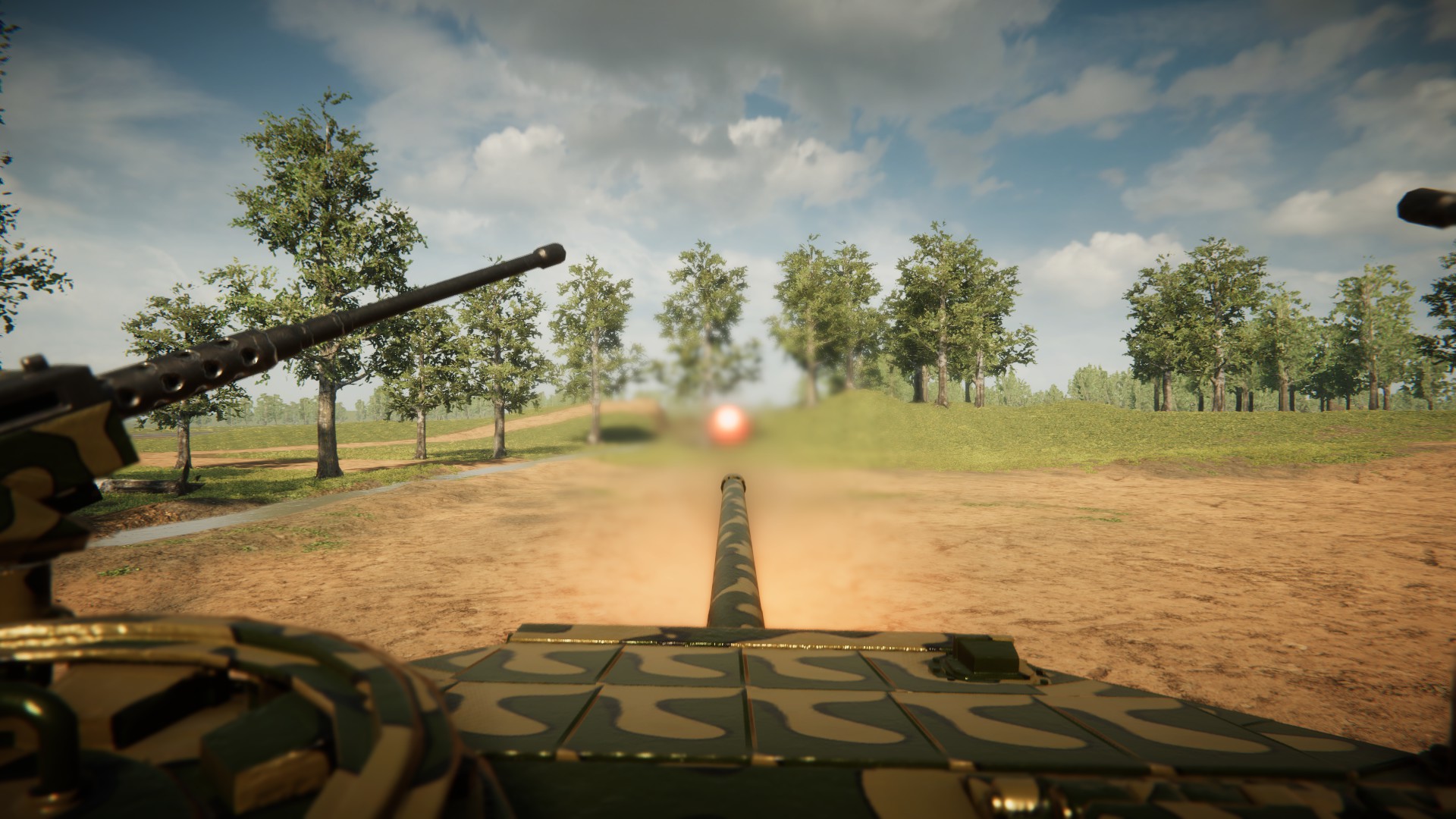 As it is Known the Soviet military eventually discontinued any IS designs after the 50's in favor of the T class vehicles such as the T54/55 that favored well at lower cost. And while historically speaking most IS series vehicles were either sold off or scrapped, there could always be that one universe where they were instead upgraded over time. That's the general idea behind this vehicle,the IS-2 "Revolyutsiya", making it into somewhat of an AMBT (affordable main battle tank) to use/sell for filling gaps or selling to friendly nations for to make extra income off an older vehicle. This version specifically utilizes a 115mm smooth bore gun, based on but not exact to the one used on the later T-62. It also has a general overhaul to the vehicle in speed, mobiliity, firepower, and protection bringing it up to the at time modern specifications. 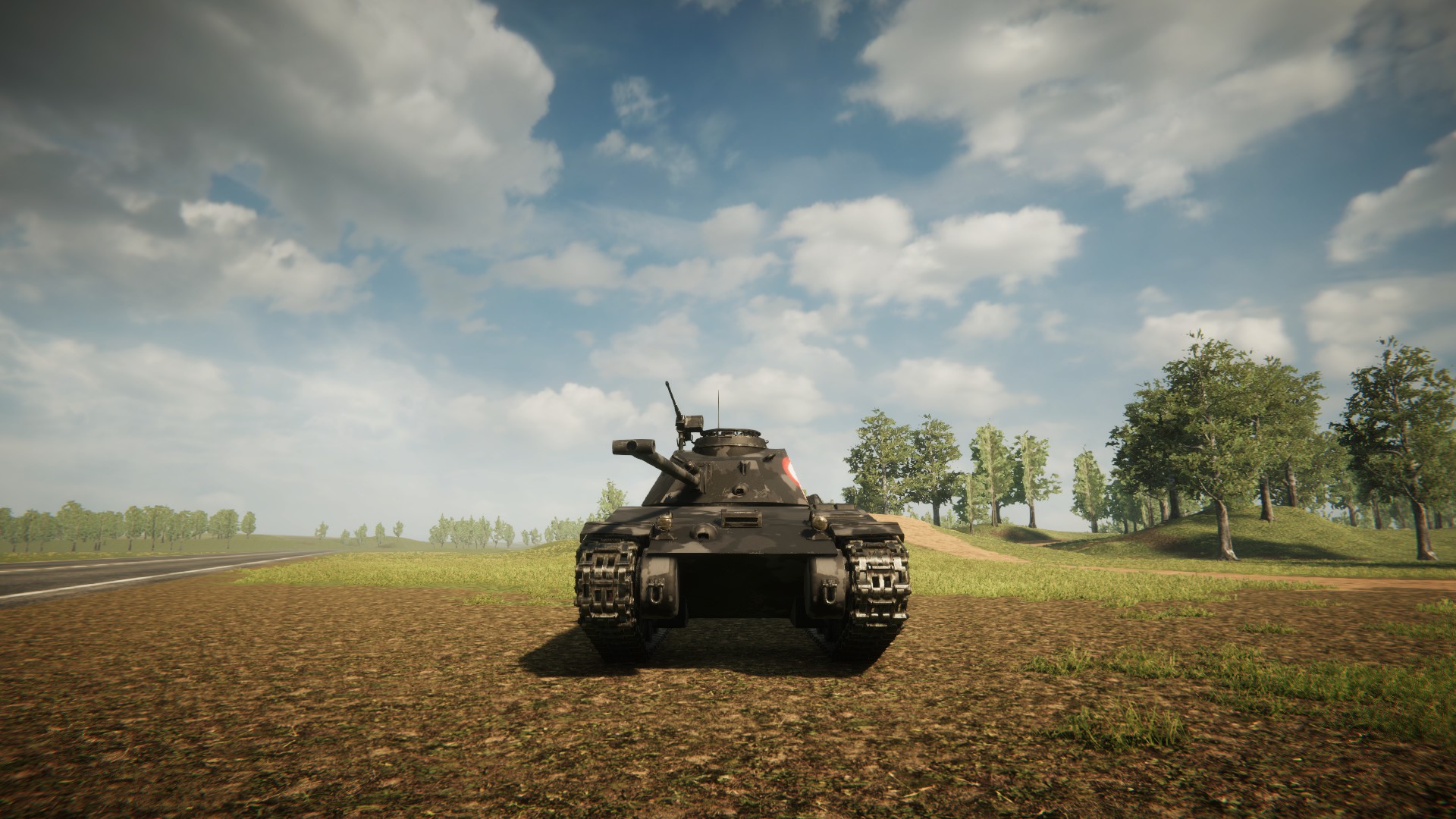 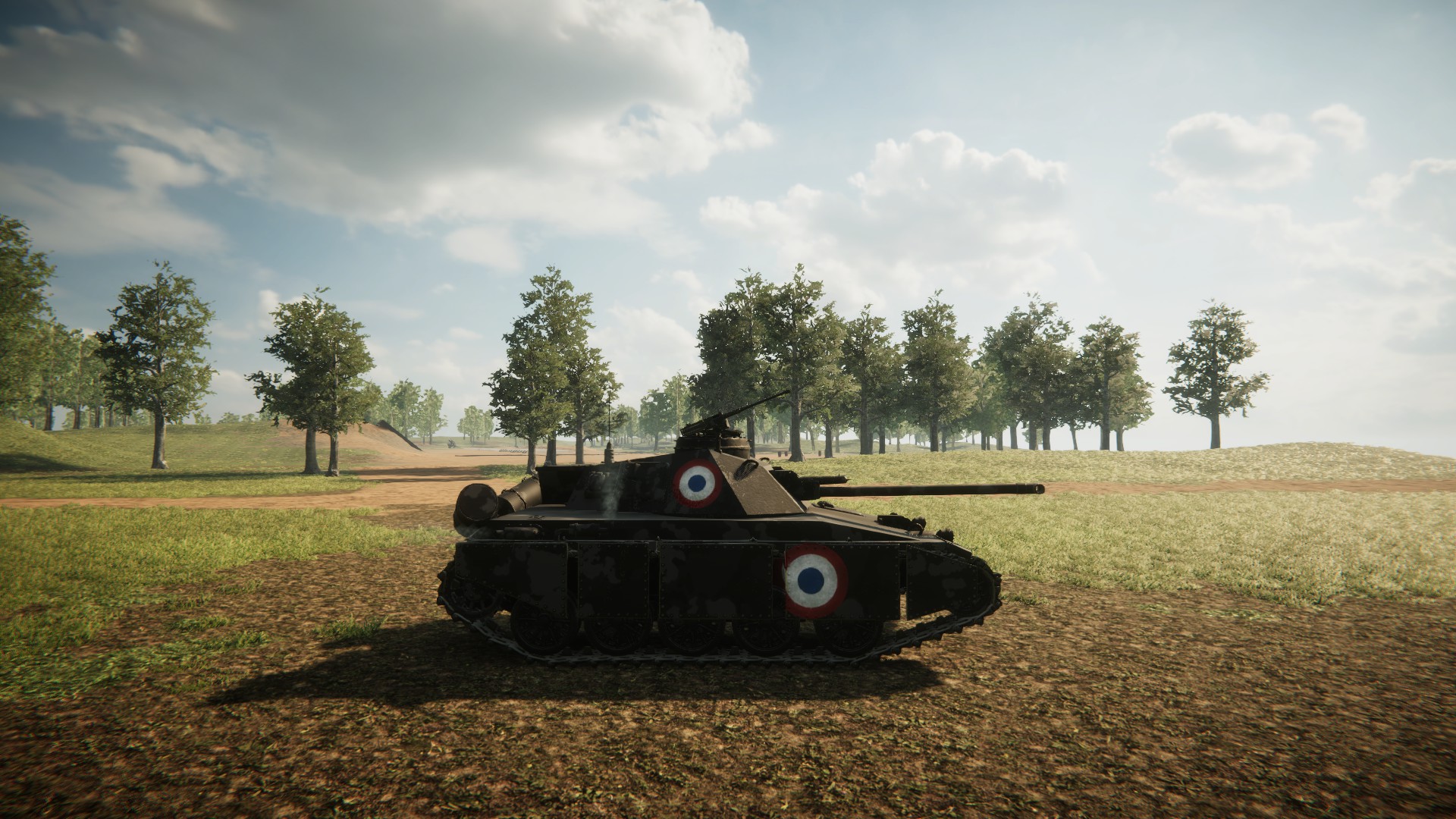 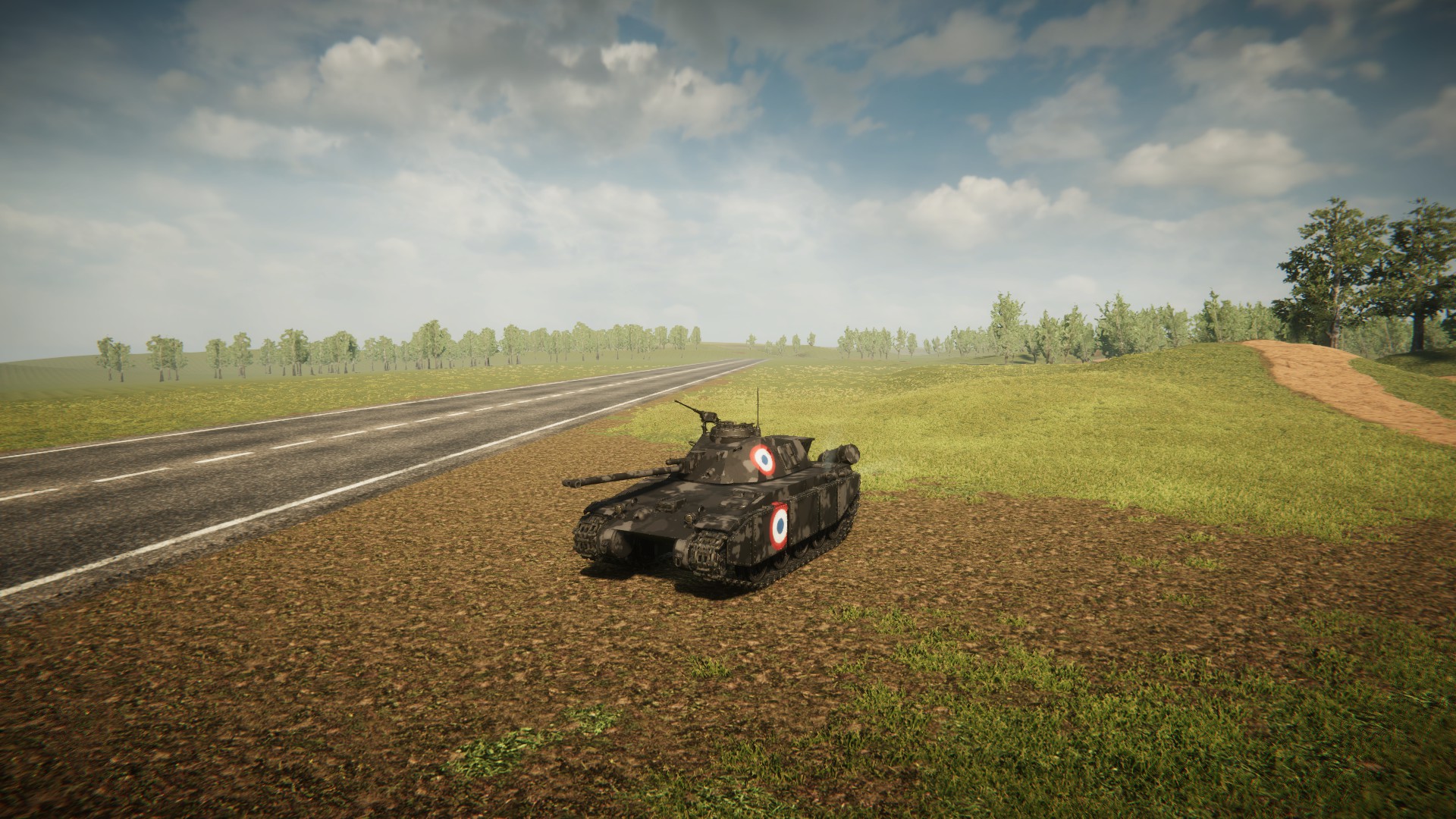 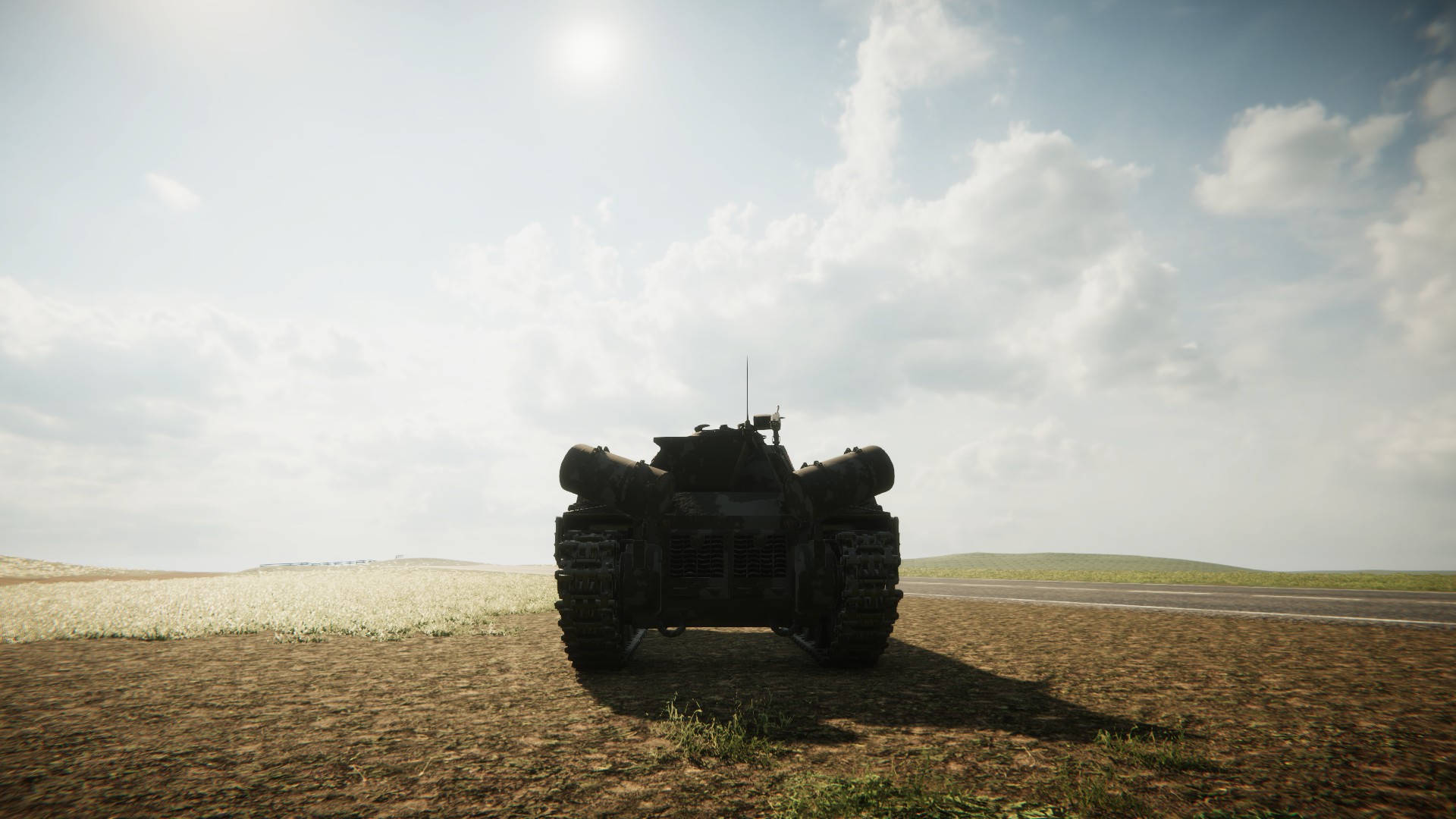 These were just some original concepts of mine, no real references to them or anything. Early designs that happened to be some of my first successful vehicles, one and improvement over the other. It was really and attempt to create a light tank that could, at least frontally, withstand upwards of 140mm of penetration, for the most part a success but only due to the lack of the AI being able to aim for weaker points. One lucky hit and suddenly your out a tank, but its designed to be somewhat fast and nimble to avoid fire in the first place. The 90mm gun is just enough for most engagements as well, keeping you safe at a distance and capable of dog fighting if needing to. 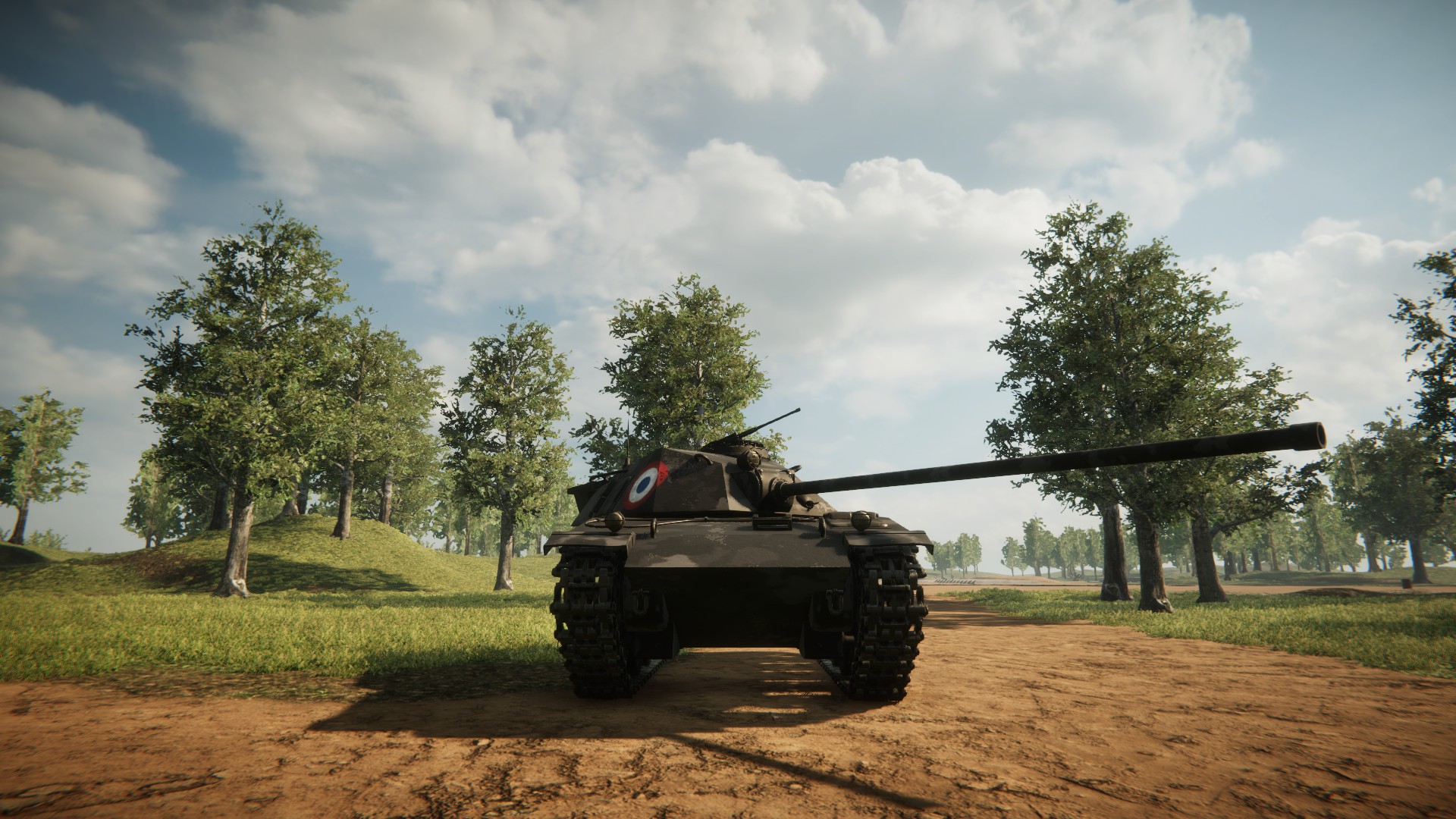 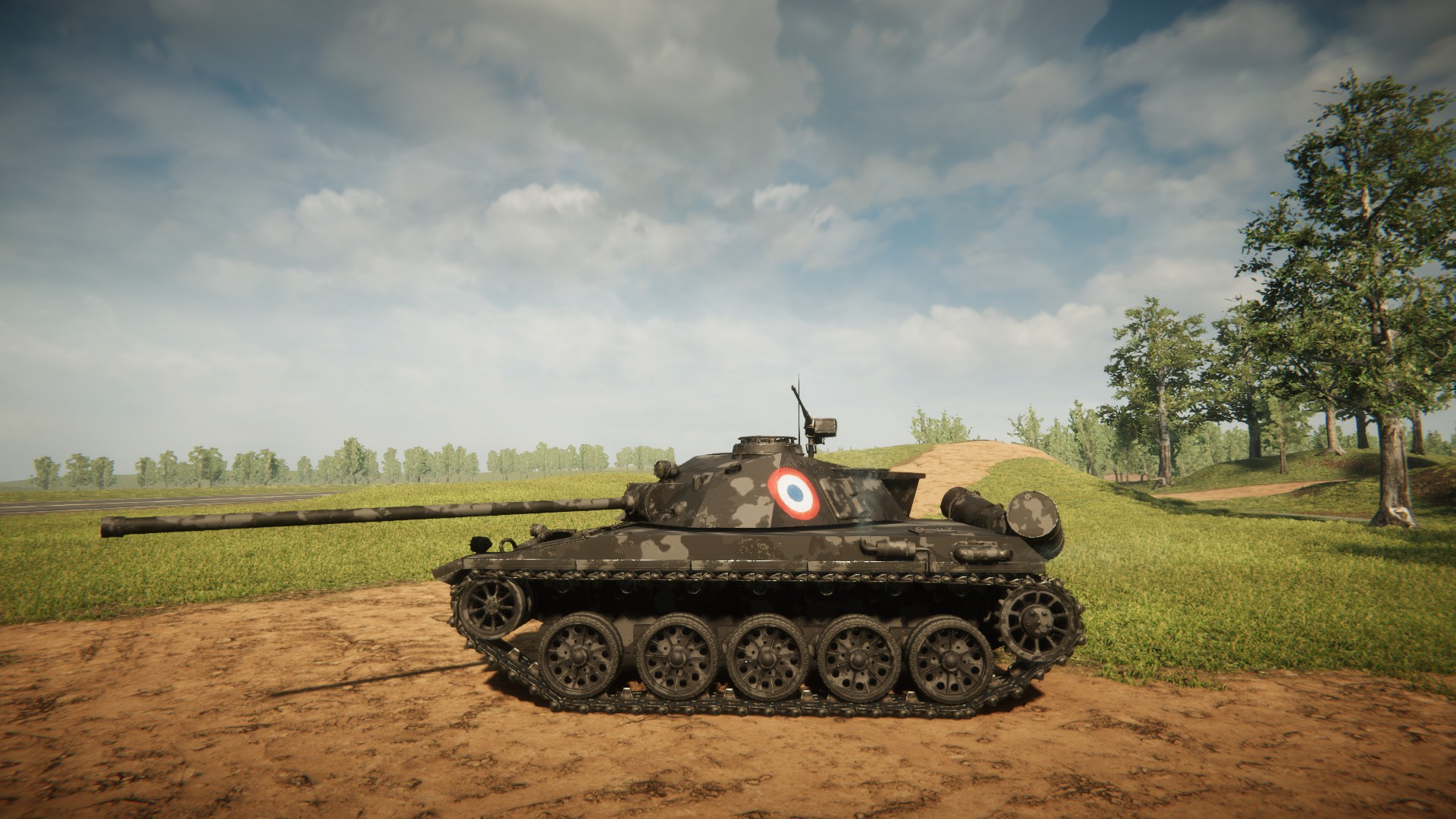 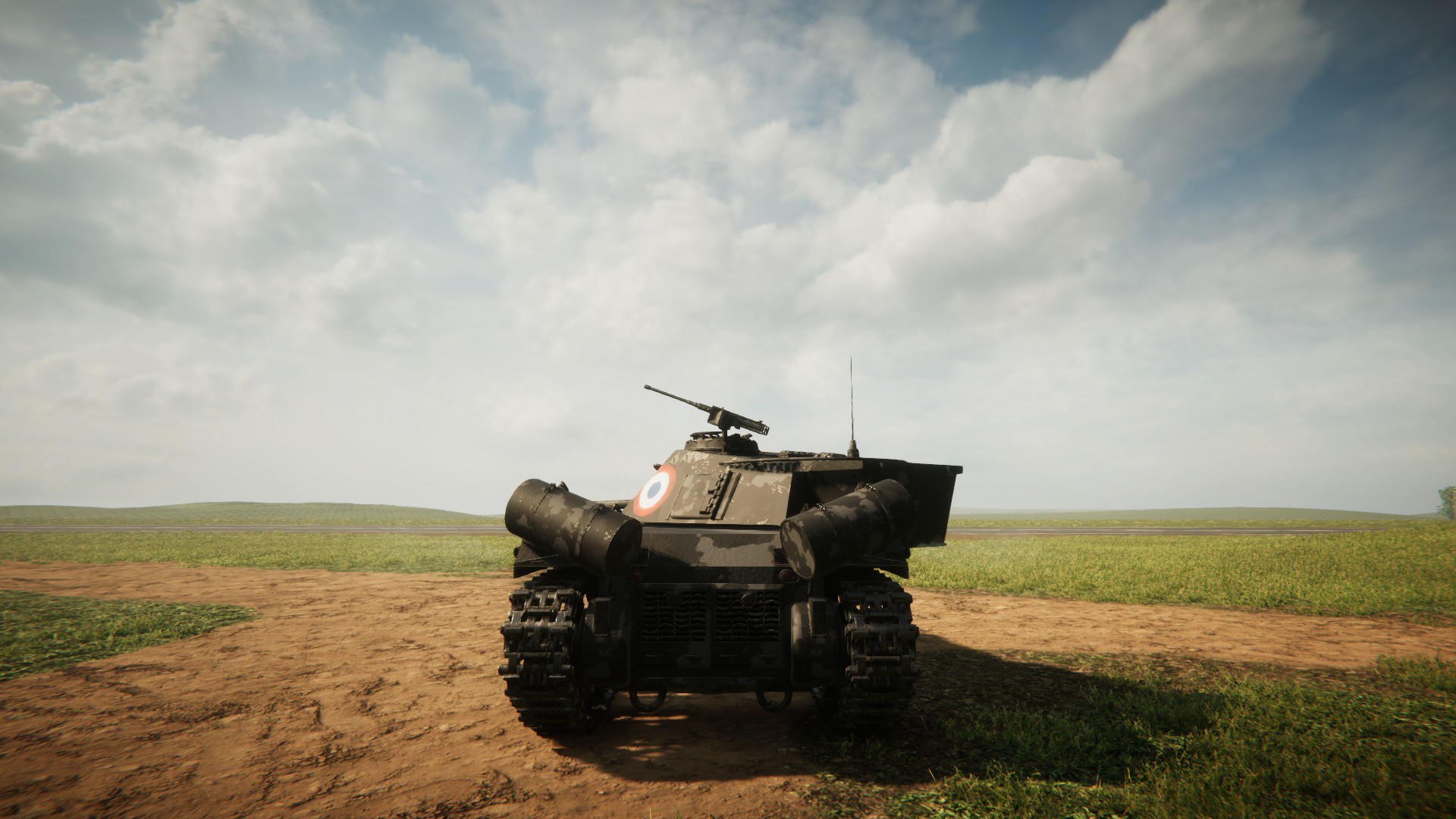 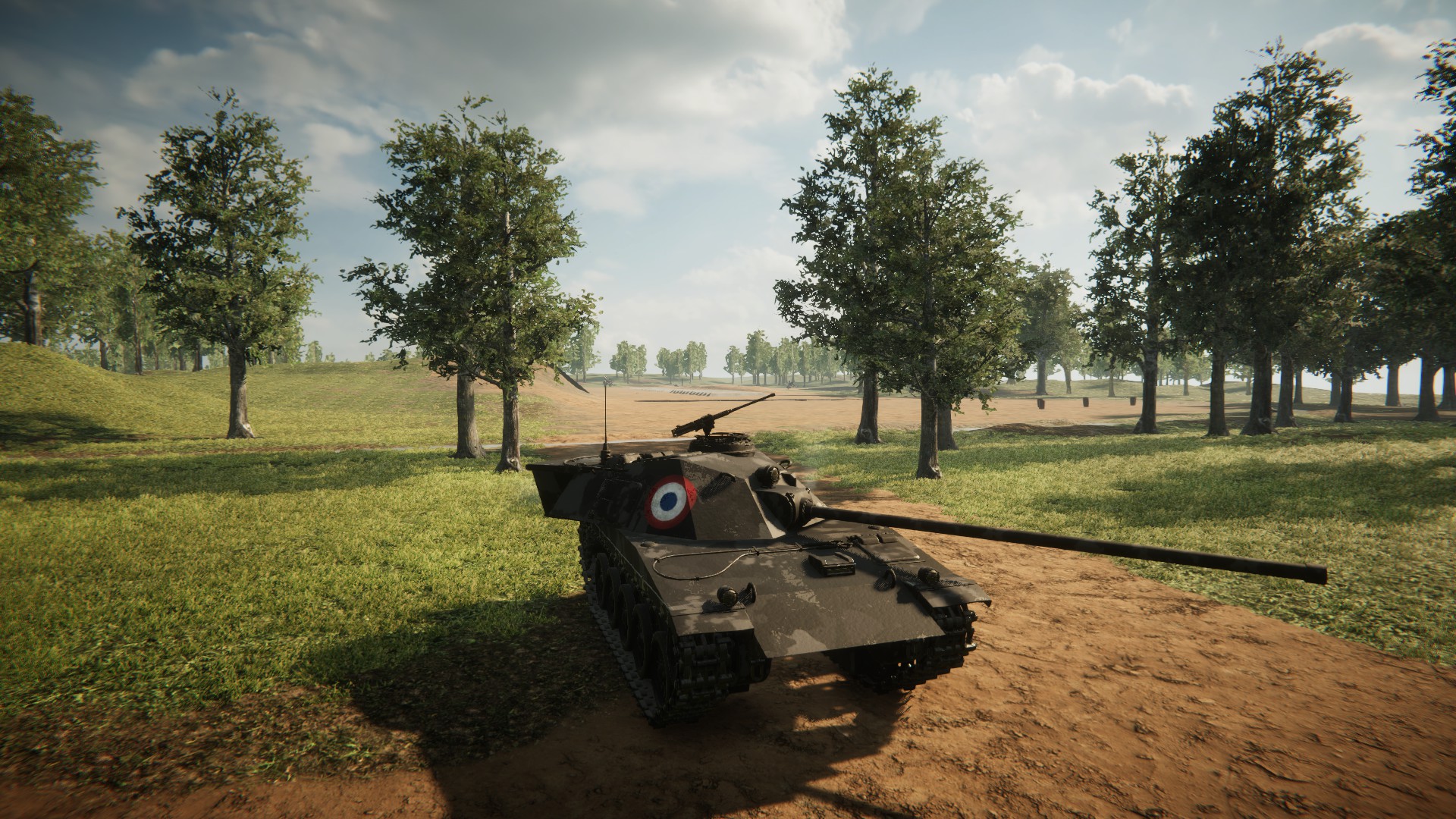 A general upgrade in firepower and armor over the previous version, tested against even the T-64A Mod-1 and winning on multiple occasions, this vehicle can be pretty decent. Although I find the AI is much more deadly with it just because It can come is such numbers and with such a tough turret they can be at times difficult to deal with, making it a challenging fight on multiple different scenarios. A fun tank all in all.

I'll add on to this pack every now and then more than likely. These are pretty fun to do so thanks for visiting and enjoy!