Home Rogue Company How to GIT GUD? (Tips and tricks)

How to GIT GUD? (Tips and tricks) 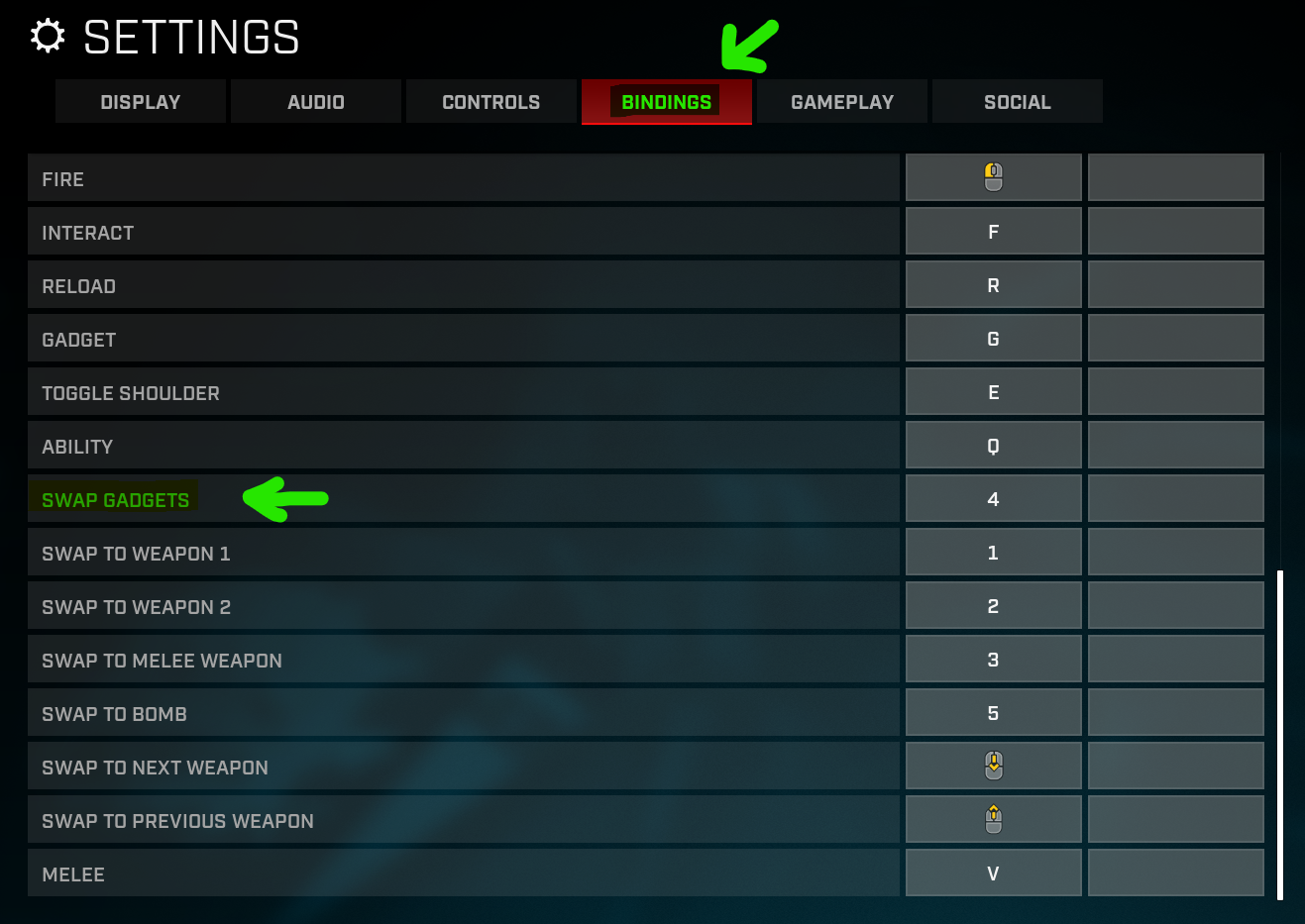 2. You can't ping through the glass and smoke.

3. if you are out of ammo swap to your pistol instead of reloading it in close and intense fights. you can even pick up a weapon from the ground quickly to use it but be aware of the risk that it can be empty or low on ammo already when you picking it up.

4. Always switch your pistol after killing an enemy to their primary weapon if it's in range and if it's safe to do so.

5. You can use an EMP grenade and get a Hit Mark if you affect the enemy player. you can use this to know if anyone is in that area or not. be aware that if you destroy a placement or gadget of an enemy you will get a broken wrench icon under your Cursor and the icons are different so you can recognize it. this strategy is good against sneaky players.

6. Never ever pick a sniper in long-range and never ever slow pick them. the best way to pick them in close range to medium is rolling out off cover they 99% of the time will miss their shot. the counterplay to roll pick as a sniper is by waiting for the roll to end and then take your shot.

7. Always look for traps (mins, ronin knife, etc), they down you instantly and I see a lot of players not paying attention and dying to them. EMP is the best way to get rid of them but keep your EMP for the last second that you going to push so they cant replace another one.

8. You can switch between gadgets by default it's set to 5 I recommend replacing it to 4 since you will be using it a lot more than Bomb and it's easier to reach.

9. Use your gadgets and abilities carefully. mastering how to use them and when to use them is important as much as your shooting skills. I can't cover this in text and image so I leave it here maybe I make a video about it in the future.

10. if you are the defender remember that the timer is on your side if the time runs out you win so pay attention to that you can sometimes turn 1vs2 to 1vs1 as one has to plant or they lose to time and some other nasty strategies that are situational. I'm not going to explain them one by one just be creative about it.

11. Pay attention to the sound around you Footsteps are so important and you can hear when someone is reviving, planting, defusing, and some of the deployable and when someone using the zipline.

12. if you are having a face to face fight just use your melee weapon or your bare fists it works well.

13. Turn off 'motion blur' and 'ADS blur'. you don't want blur effect all over the place in a competitive game. and for 'VSYNC' it will increase the latency so if you don't have any image tearing turn it off.

14. Rogue company is a team-based game and teaming up with friends is great. if you don't have any friends that play RC I suggest inviting randoms just take look at the scoreboard at the end of the match enemy team or your team doesn't matter, invite the ones that you think are good. they going to reject your invite of course if you don't have a similar or better score to them.

15. The best way to learn is by watching streamers that are really good at the game you can learn a lot from them trust me. and when watching them see how they're positioning themselves and pay attention to how and when they're using their gadgets.

16. Know your weapon limitation! more info is down below.

17. Know your class limitation! more info is down below.

you can attack with defender class and defend with attacker class but you will have a harder time and lower chance of winning so use the right class on the right side I explained the classes of what there do and their purposes.

from the name of the class, you can know that it's for Defending objectives and holding positions. The defender class is less lethal and aggressive but best at blocking paths.

Breacher class is best at opening the ways that are being blocked by Defenders or force defenders to fall back with their gadgets and abilities. there good at downing the enemies behind the cover as well.

Duelists have the best chance of winning 1v1 fights cuz of their gadgets and abilities, they are mostly equipped with SMG and Shotguns and their weapons have higher DPS than other classes, and they're good at flanking enemies.

Intel is good for attacking since there have the ability to scan enemies and give away their position or work as wallhack and make it easier for Breacher to kill the enemies behind the cover.

Sniper is good for covering your team from the back and watching the mid and stoping the enemies from flanking your team.

Support has the ability to get you up from distance and tries to stay alive throughout the round.

there are 6 different classes I listed them down below.

the ones with ★ means that everybody has them and there is no need to unlock them.

SMG and shotgun: You don't wanna fight snipers and DMR on long-range and you wanna take close-range fights if you are attacking moving from 1 cover to another and closing the distance on them is your best bet and if you are defending you should take cover ahead of your team and take positions that are close quarters and don't pick the enemy till there in your gun range and flanking with these weapons is effective either as defender or attacker.

LMG and AR: These weapons are versatile and you can take fights at any range except that you will be always at a little disadvantage if you are too close or too far from your enemy.

DMR: DMR is good in long to medium range and it does a good amount of damage you wanna cover for the person with SMG or shotgun that is pushing and stopping flankers.

Snipers: Well snipers suck at any range than long at first till you get good at it and use it effectively in medium-range. sniper is the best in covering your team and opening new opportunities for your SMG or shotgun to push since one-shot deals at least 70 body damage.