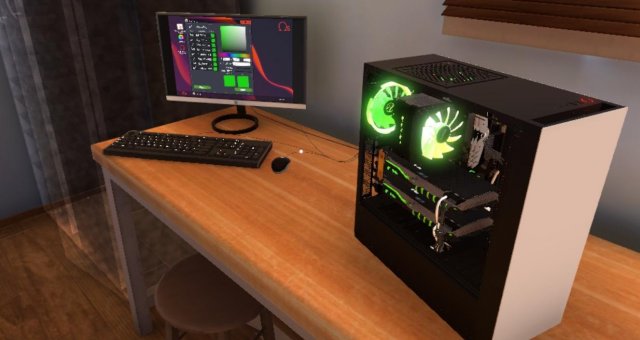 Don't know what a certain Blue Screen means? Check out this guide, it may help you out! 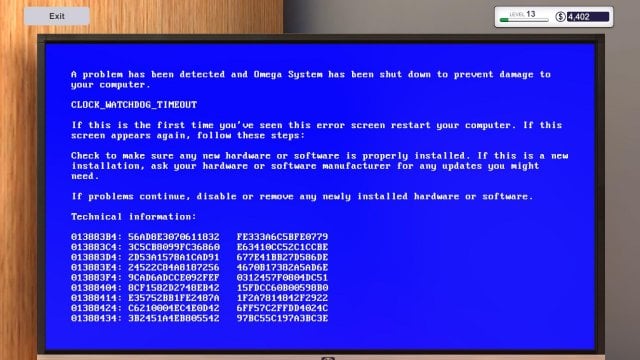 If this happens it's usually a problem with the CPU such as no thermal paste, no heatsink, disconnected heatsink, or not a big enough heatsink. 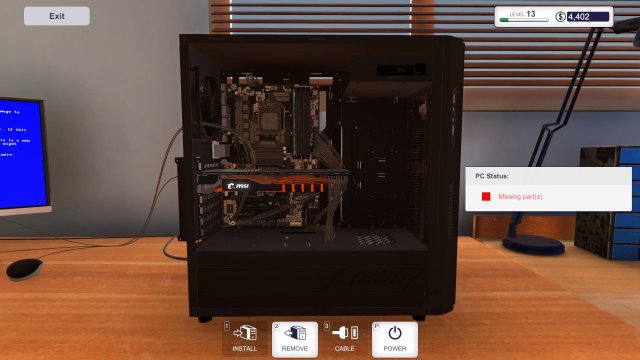 Picture of the build I am working with.

Now as seen above there is no heatsink on the build, since the processor installed is an i5-7400 the computer will blue screen immediately upon startup. It does this because the i5-7400 gets hot too quickly, now if there were an i3-6100 installed it would most likely start to blue screen while running 3d mark since it's a much cooler processor. 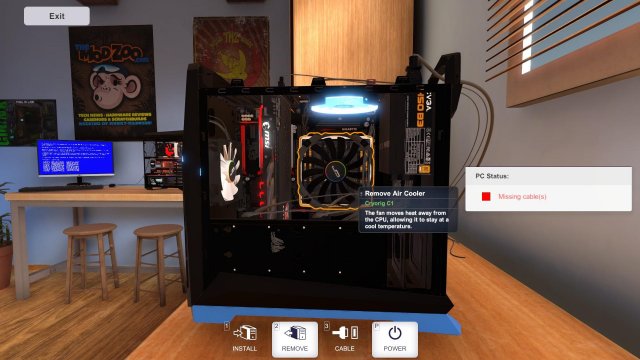 Build #2 Heatsink is too small, this build houses a AMD Ryzen 2700x which requires a much larger heatsink than the Cryorig C1.

Now I have encountered this problem in Freebuild (since I am only level 13 in Career) where a bigger heatsink is required, The only processors that would have this problem are Intel 8th Gen processors (i7-8700K) or AMD Ryzen Processors (2700x/THREADRIPPER. Hope one of these fixes helped you! 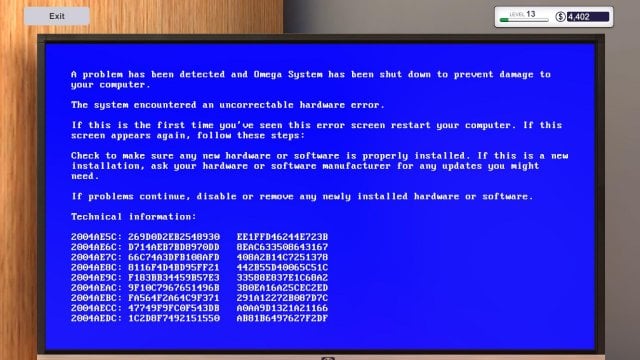 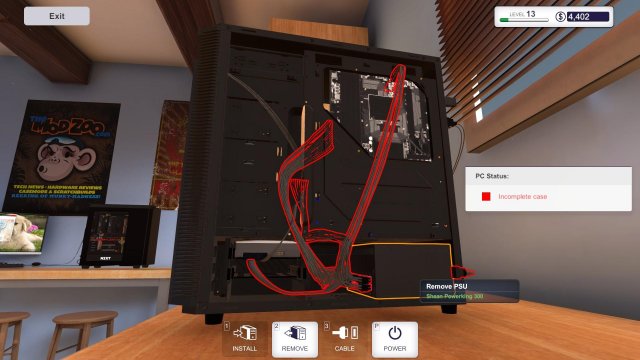 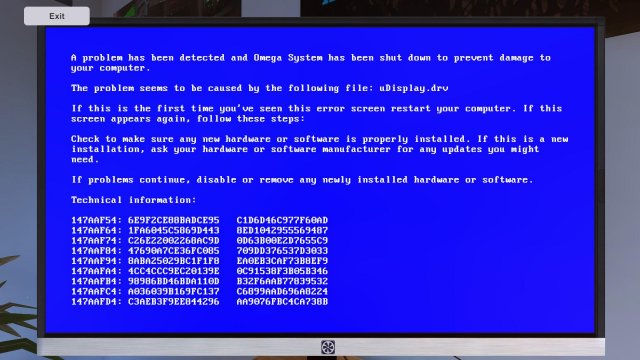 So I have come to find out that this error usually only occurs if you are running a benchmark with an SLI configuration. This error is basically telling you to add more cooling such as Case Fans to keep the GPU's cool. 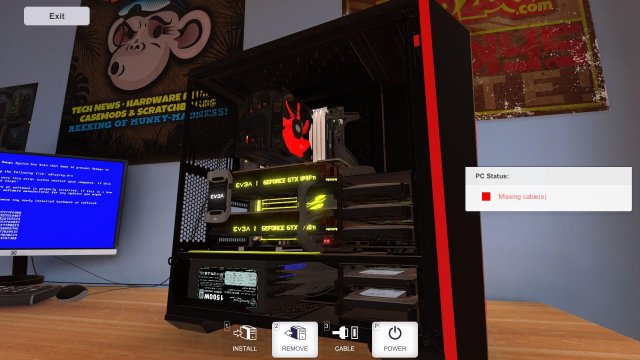 Picture of build I am working with.

The build above has 2x 1080ti GPU's running in SLI but the case has only 2 fans in the front, so therefore it will blue screen with this error. Now to fix this simply just add more case fans or if you already have alot of case fans then try upgrading the existing ones to a higher CFM (Cubic Feet Per Minute) And if none of that works try closing the case or making sure you have thermal paste on your CPU. 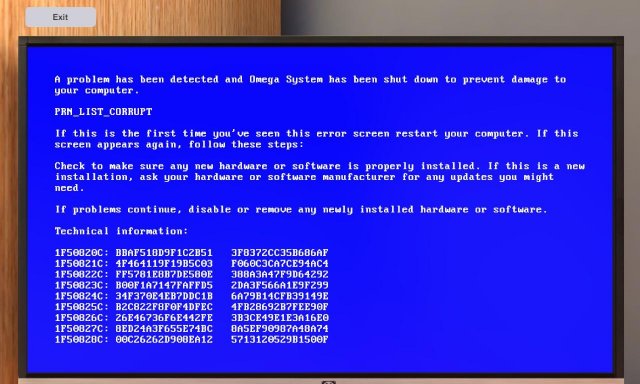 This screen came with the OC update and it usually means that you have overclocked your ram too high or it doesnt have enough voltage. 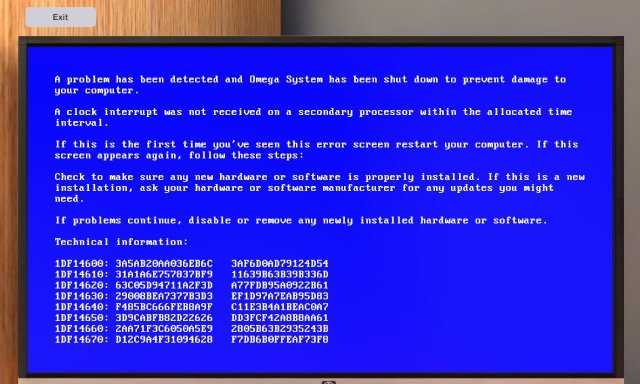 For example I have one Mortoni 2gb 2133mhz, I have overclocked it to 3200mhz but set the voltage to 1v, Therefore I would need to either set a higher voltage or underclock it. 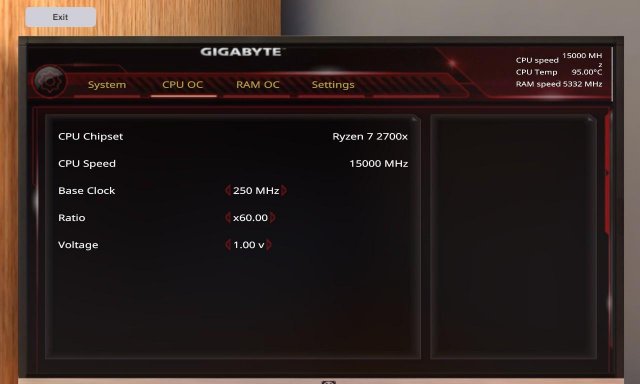 This error also came with the OC update, it usually means that much like the "PRN_LIST_CORRUPT" error your CPU doesnt have enough voltage or the Frequency was set to high.

Picture of the problem... 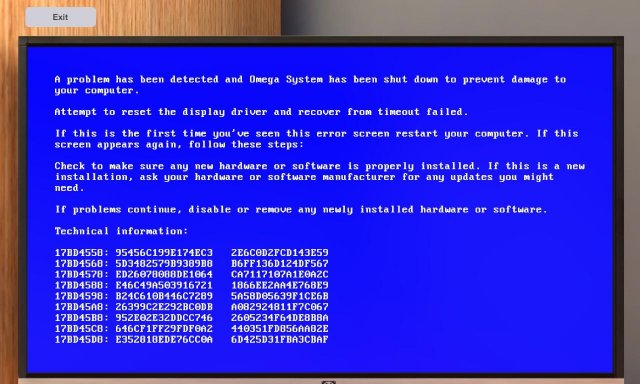 As seen above in the second picture my CPU is Overclocked wayy to high causing heat up and return this error, of course to fix this issue all you have to do is go into the bios (Hold DEL or F2) and either Factory Reset or Lower the speed/Ratio on the cpu (Bring the voltage up a bit if required).

This error occurs when you have overclocked your gpu too high or have given it too little voltage.

Of course to fix this issue just either raise the voltage or underclock it a bit.