Home MADNESS: Project Nexus How to play arena mode with 2-4 players (with hirelings)

How to play arena mode with 2-4 players (with hirelings) 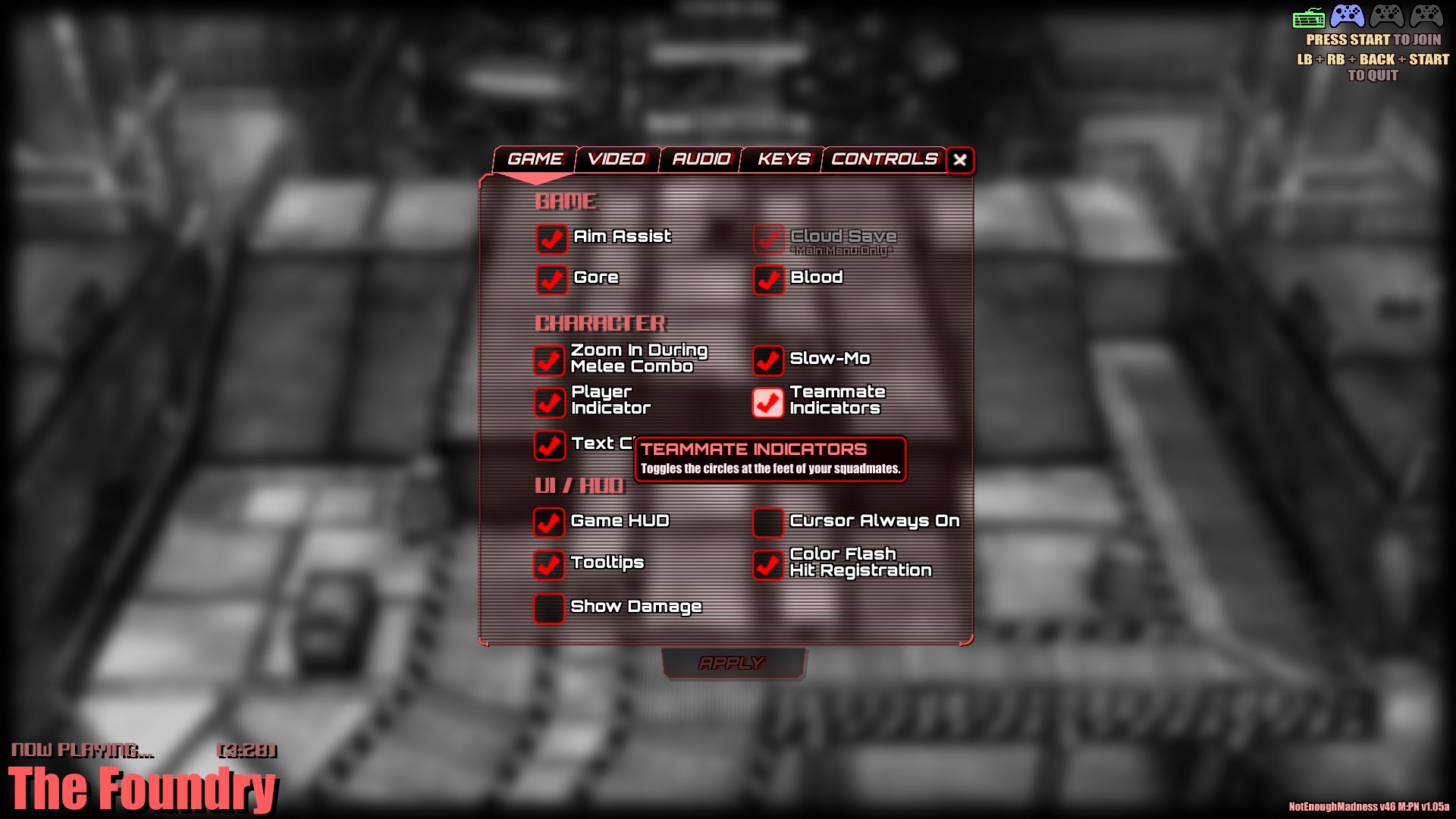 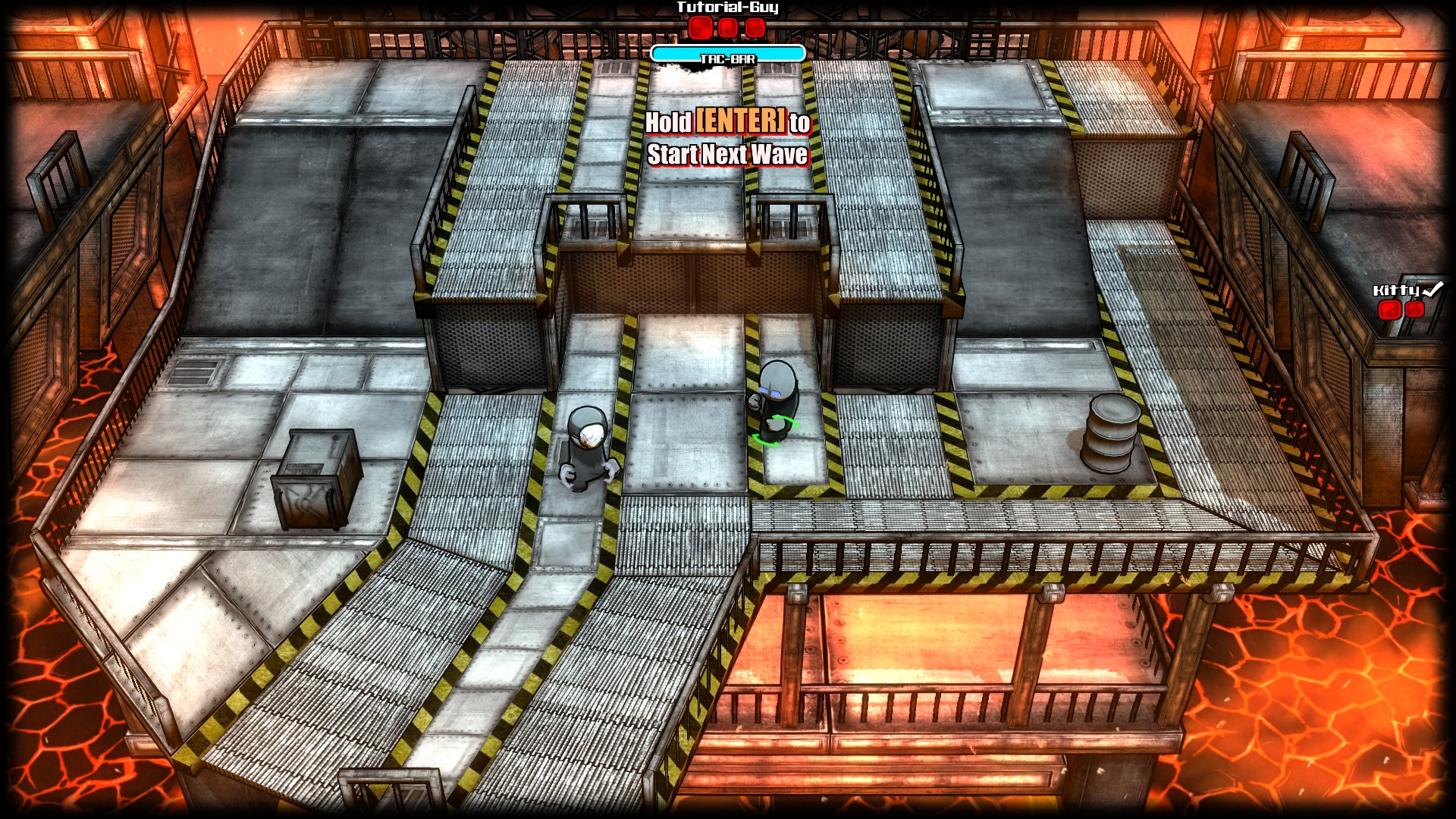 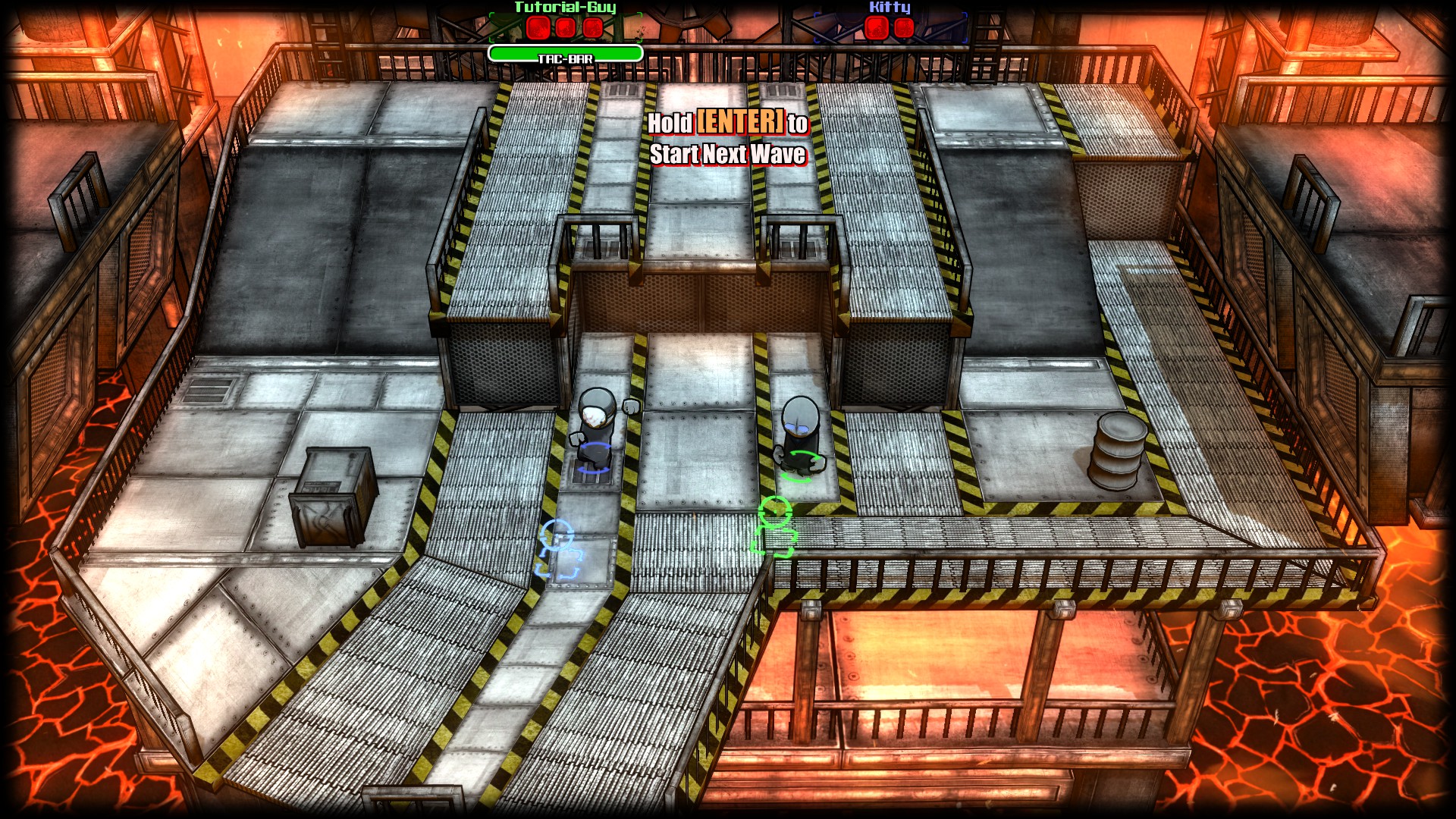 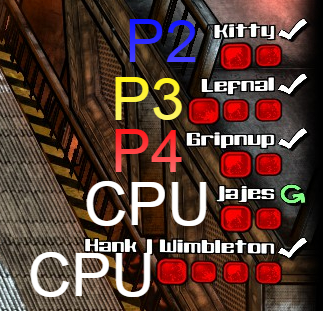 Within a stage press start on P2's controller, if P1 isn't already playing on a controller then the control player one prompt will appear in which you simply click "no". From there the game assigns the newly connected player to the first squad mate available, allowing P2 to take full control of the squad mate P2 was assigned to.

Whenever you return to HQ from a stage and start a new stage the extra players will find their selves no longer in control of the hireling they were previously controlling, this can be adverted by pressing the quit combination to disconnect your controller from the game.

Then press start to join again and you will return to playing as your hireling.

(I hope you can get used to this step because you're going to do this a number amount of times, way more if you plan on doing a whole arena mode co-op playthrough) 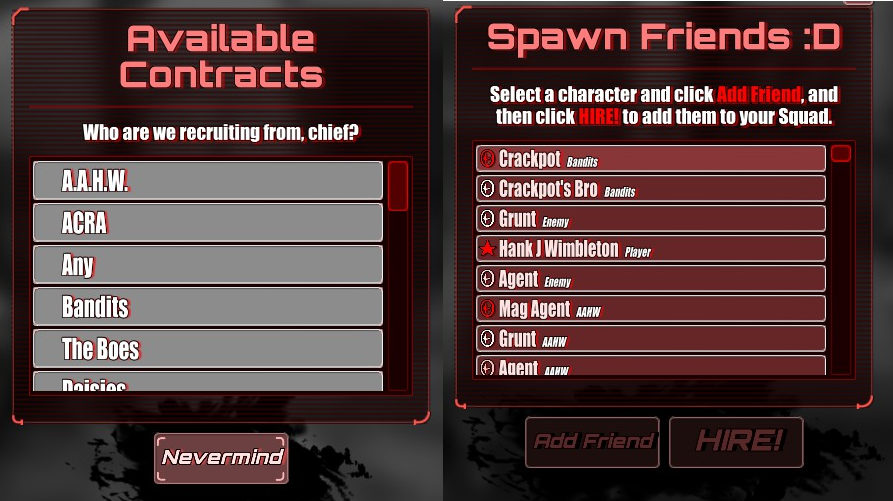 -Does not work on allies summoned by reinforcements

-Does not work on enemies that have been bribed

-Does not work on patient's imaginary friend

-Does not work on offering's spectre minions

I heavily suggest using the Not Enough Madness mod so you can recruit any character in the game as a hireling or spawn any character as a squad mates in stages where you cannot normally bring hirelings for your friends to play as.

Not Enough Madness can be found here: https://steamcommunity.com/sharedfiles/filedetails/?id=2370383274&searchtext=not+enough+madness