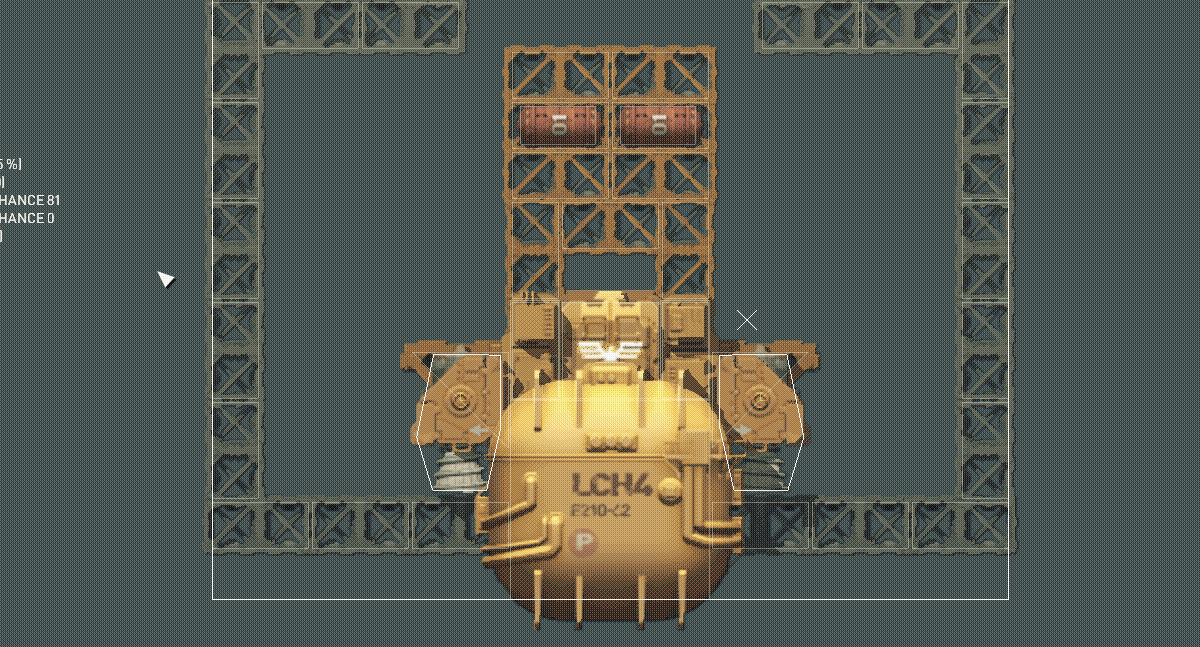 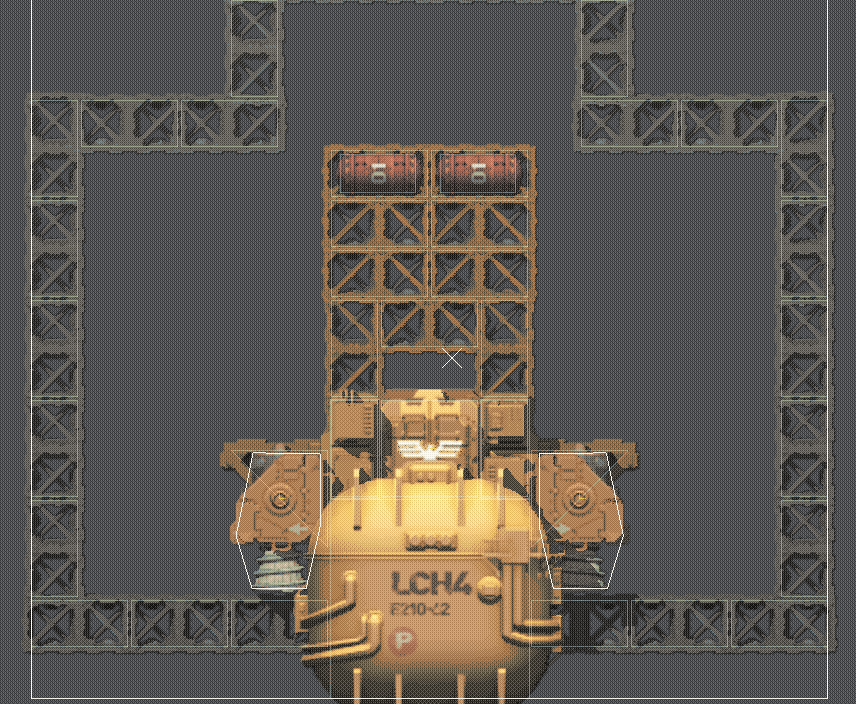 At this distance, FSS may put out the fire of the big fuel tank.

At this distance, FSS cannot put out the fire on the big fuel tank.

We can clearly see FSS reaches at most 6 blocks away.

Almost any other component and modules may catch fire, including FSS (which I find funny). 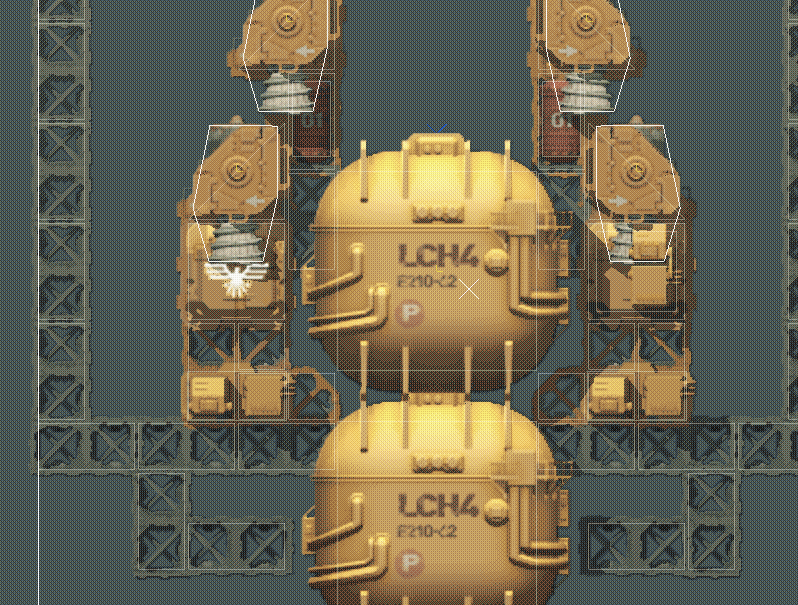 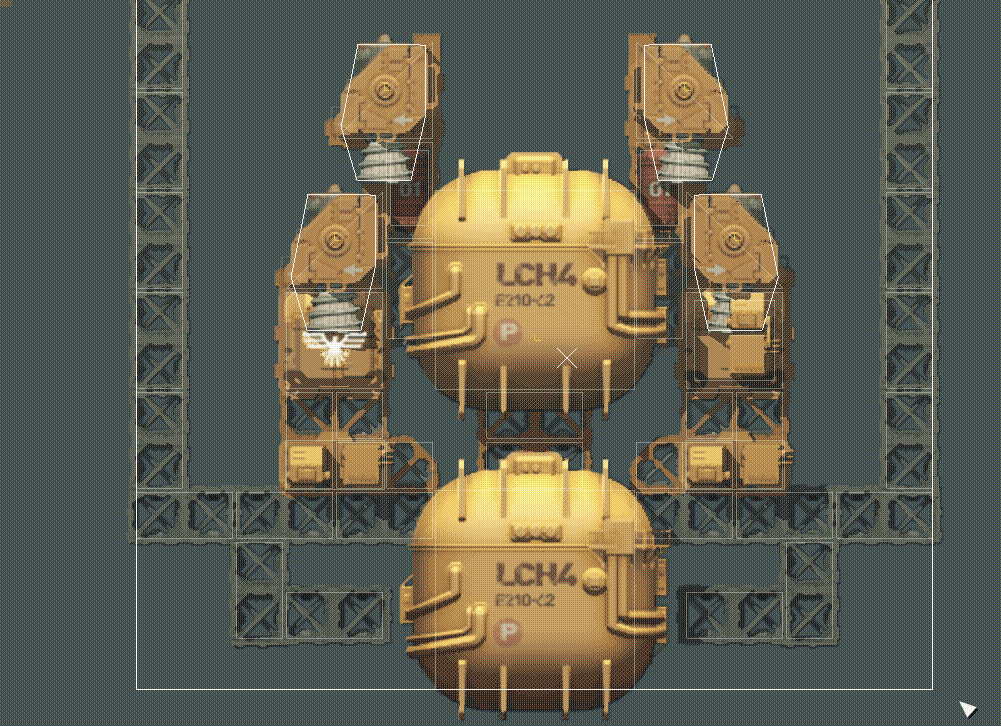 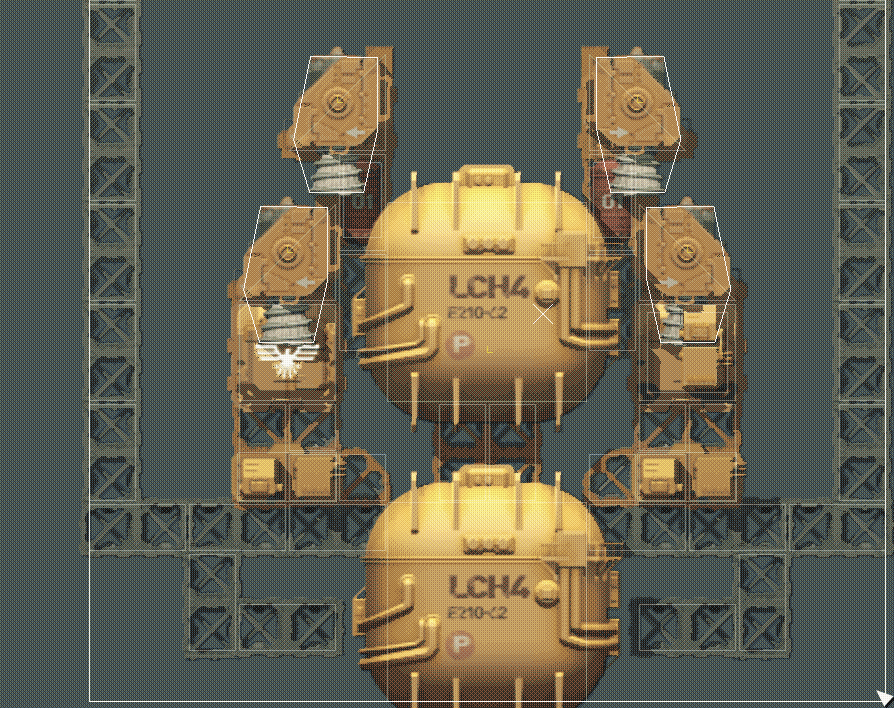 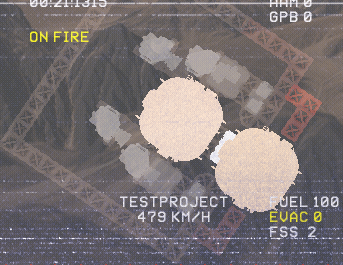 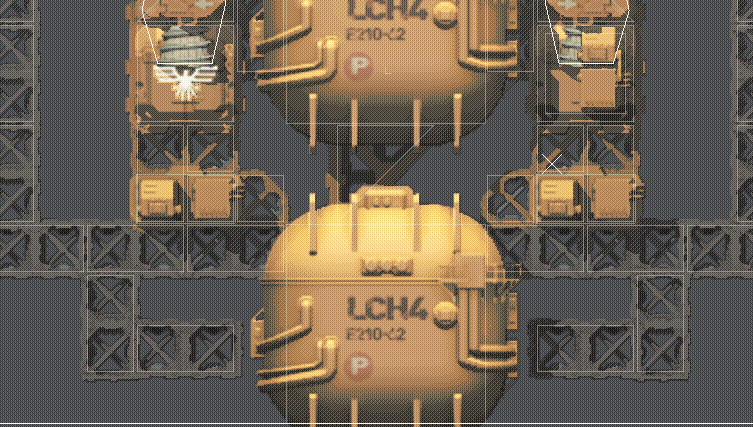 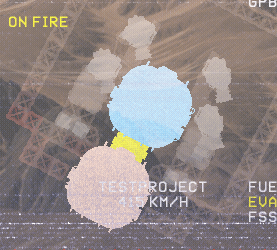 THIS DOES NOT SPREAD FIRE.

As ridiculous as it sounds, a single empty gap between tanks stops the spread completely.

However, this almost instantly spreads the fire.

As confusing as it seems, the armor does not burn but also does not stop the fire from spreading. The fire spreads as fast as putting two layers of regular hulls

From here we can easily see that fire spreads by contact. No contact simply doesn't spread fire; How the blocks connect matters a lot, as 1x2 blocks and larger blocks can spread the fire insanely fast.

Even the thinnest gap stops fire from spreading. The ammo is literally in the burning tank but it doesn't burn, at all! 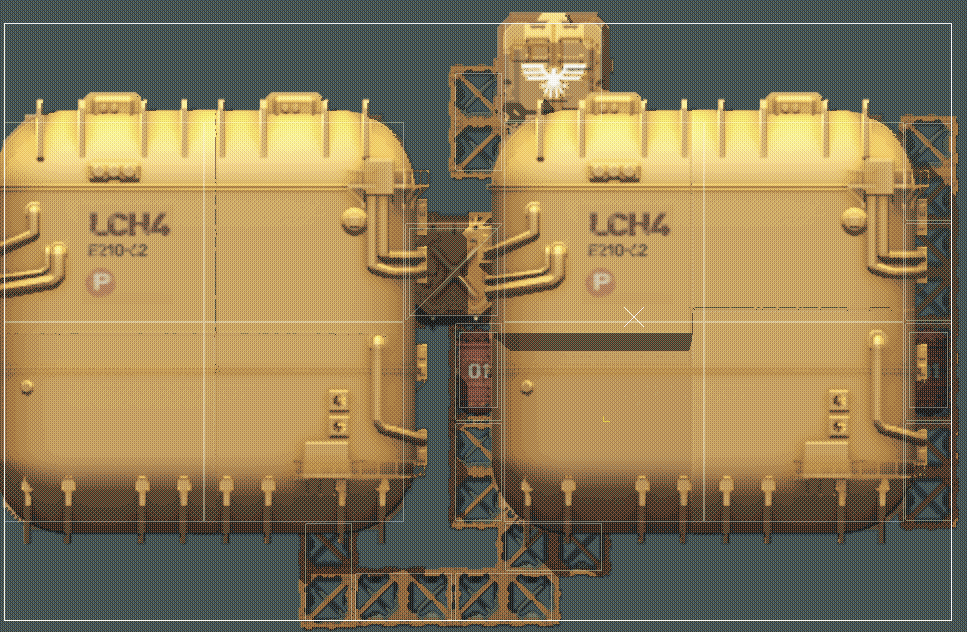 From the knowledge we just acquired, we can easily plan for a ship that is hard to die of burning.

Gap the fuel tanks two tiles and stick the FSS and hull on only one side. The FSS will still have enough distance to cover BOTH clusters of tanks, thanks to their good 6 block reach. Mix and match with the double triangle squeeze and you can get some really solid designs.