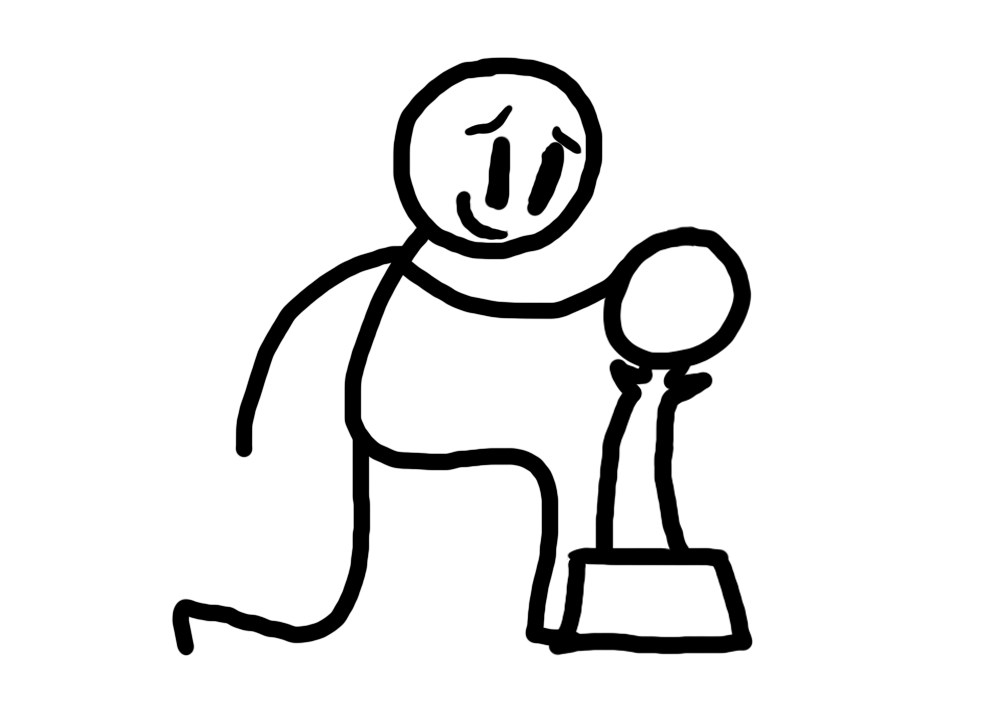 Alone, they are considered weak. But you have EIGHT of them that are in the way in the beginning. In chess, they can be powerful in numbers and placement. Fortunately, the same applies here.

Though FPS chess greatly differs in strategy from regular chess, there still are some moves that I have learned that are effective and reliable.

Here are some tips to better your relationship with YOUR pawns!

Before we talk about the pawn in the arena, let's talk about the pawn on the board. Though the chess board plays second to the main game, it does determine what each piece will face. If you know your pawn cannot handle the skill of the opponent with a knight, you will want to keep it safe or try a different piece instead.

In regular chess, if you don't want to lose a valuable piece, you could simply put another piece nearby that would protect it from any threats. But in the world of chess with guns, this works in a different way.

You may find yourself with a pawn about to be attacked by the wretched rook and it seems a bit hopeless. But by placing another pawn to protect that pawn, the rook has to face a pawn followed by another pawn. It's like being able to respawn after the first attempt.

I call this stacking because you're not necessarily protecting any pieces but instead stacking more attacks at the same time if your opponent wishes to engage. If you know what you did wrong the first time, you can figure out what to do the second time around the block and win.

It doesn't even have to be another pawn. A rook that wants to attack a pawn followed by a bishop or a rook or even the queen will either have second thoughts or run the gamble. Quality can be fought with quantity.

If you are dealing with a person whose first move is pulling out the rook, move the pawn in their sights up one, and they will have to fight at least two pawns followed by whatever is behind the pawns they're fighting.

Alright, out with the board and in with the COMBAT! (That's why you're here, right?) Though the pawn has a lesser second ability and less damage, it makes up with a good friend, a unique gun, and the most readily available form of transportation.

At first glance, the pawn has a very unimpressive form of movement compared to grapple hooks, wings, and even telekinesis.

HOWEVER, its simple sprint ability does NOT have a cool-down. While a knight has to wait to dash and a bishop has to get some air before gliding, the pawn can run for miles because they do not skip leg day!

This can come in handy when you need to outrun your opponent. Unless you're facing another pawn, you have the ability to turn around when things get too intense. You can even escape from the king's deadly sword after he pulls you in if you're quick enough.

On top of running, you can block! By clicking right, you can block any shot for a couple of seconds before waiting a few more seconds to do it again. Simple to understand!

Some may look at the pawn's musket and think it is a bb gun. In my experience, it's better to think of it as the DMR from Halo Reach. It also helps if you treat the pawn like you're playing Halo; Surprise the enemy and keep laying on the pressure.

Whereas other pieces can rely on their high-damage weapons to kill the enemy before they themselves are killed, the pawn must strike at the perfect range and stay there at all times, draining the enemy's health at a slow and steady pace.

A Friend Til' The End

Pawns are greater in numbers. And oh boy does that apply here too! But let's get the elephant out of the room: the pawn's friend, who we shall call Bob from now on, is a terrible shot. Though he is good enough to get a few shots in, he only shoots straight and never vertically, excluding him from 70% of overall combat.

Other than that, Bob is great! Sure, he refuses to aim up or down, but he is always aiming at your opponent no matter where they are. If you lose track of where that darn knight went, take a glance at bob and he'll point you in the right direction, just not at the right altitude.

But despite bob refusing to look up, he can be effective at shooting if you're able to get the enemy onto the floor. If you go down there, chances are your opponent will have to follow you (unless it's a rook, but you want to stay close to that type anyways). If you're able to lure them to the ground, Bob can jump down and get some shots in since the entire floor is a flat surface!

Though Bob isn't the best marksman, even if he's level with the target, you can still make use of him being an actual threat to your opponent. You can use him as a distraction as you surprise from behind; you can use him to attack the enemy from two sides; you can pretend to be Bob so the enemy doesn't know who to shoot. Or you can just use him as some mobile cover.

That is all that is worth knowing about your eight humble pawns. They may be a bit weaker than the rest but through the knowledge you have gained here, your skills with the pawn will improve!

Of course though, there is no replacement for good ol' practice. These tricks may help around the edges, but playing as the pawn more and more is the key to mastering the most abundant piece you have.

Use the knowledge I have given you wisely and have fun!

Who knows! You may one day write a better guide than me!