Home ELDEN RING How To Defeat The Soldier of Godrick

How To Defeat The Soldier of Godrick 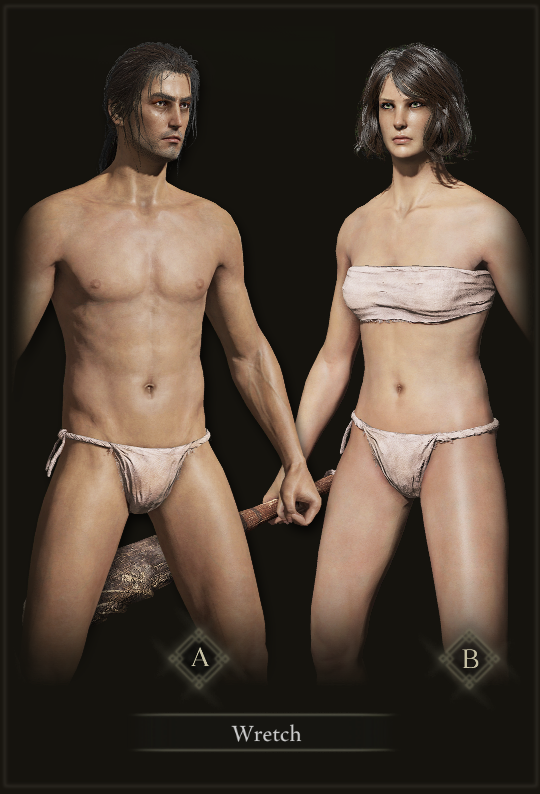 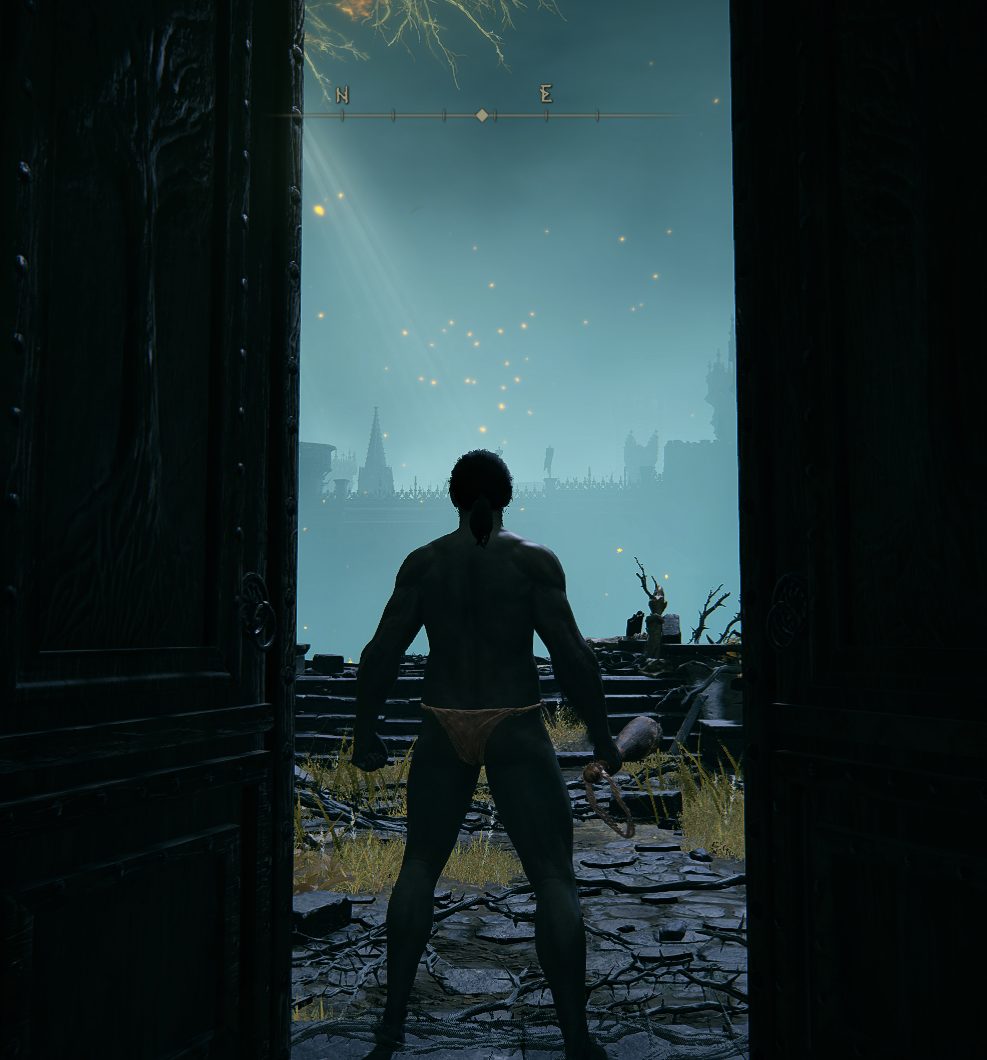 Do you keep getting your ass beat by this menace of a boss? well do I have a strategy for you!

First of all, you have to make a tarnished worthy enough of defeating the Soldier of Godrick. We will pick wretch for this run.

Now you will shape this beautiful man to your liking. You'll also want to take the golden seed as your keepsake, as it will give you an extra heal for the fight.

So you should be in the game now. The first step is getting your ass out of your iron tomb.

You need to encounter the grafted scion, the tutorial boss, to progress into the game. Now since you are weak as hell, the scion will best you. you will wake up next to this old guy in a chair and a large pit. DO NOT jump in the pit as this will bring you to the Soldier of Godrick.

Instead, head left and through the door and take the elevator up. 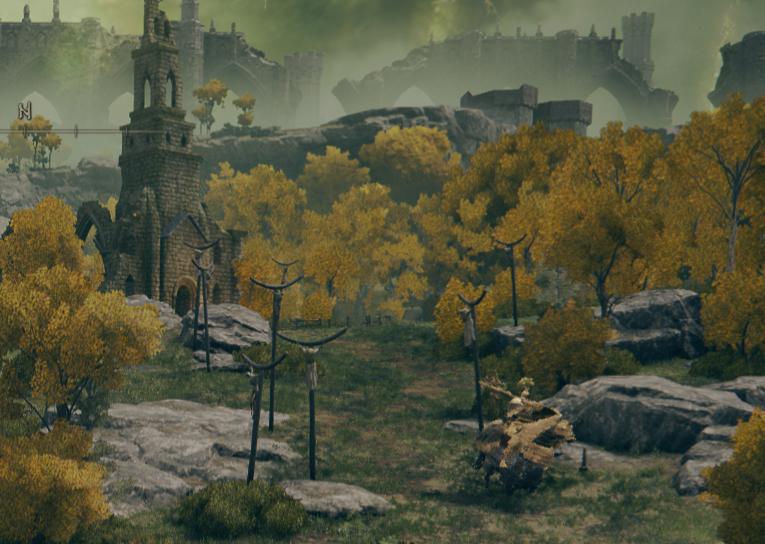 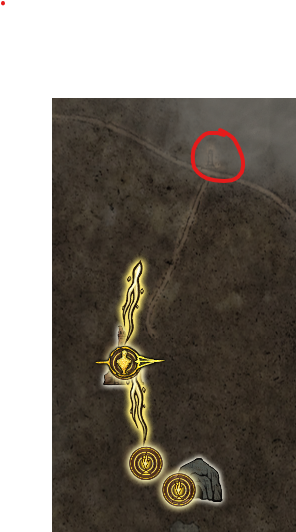 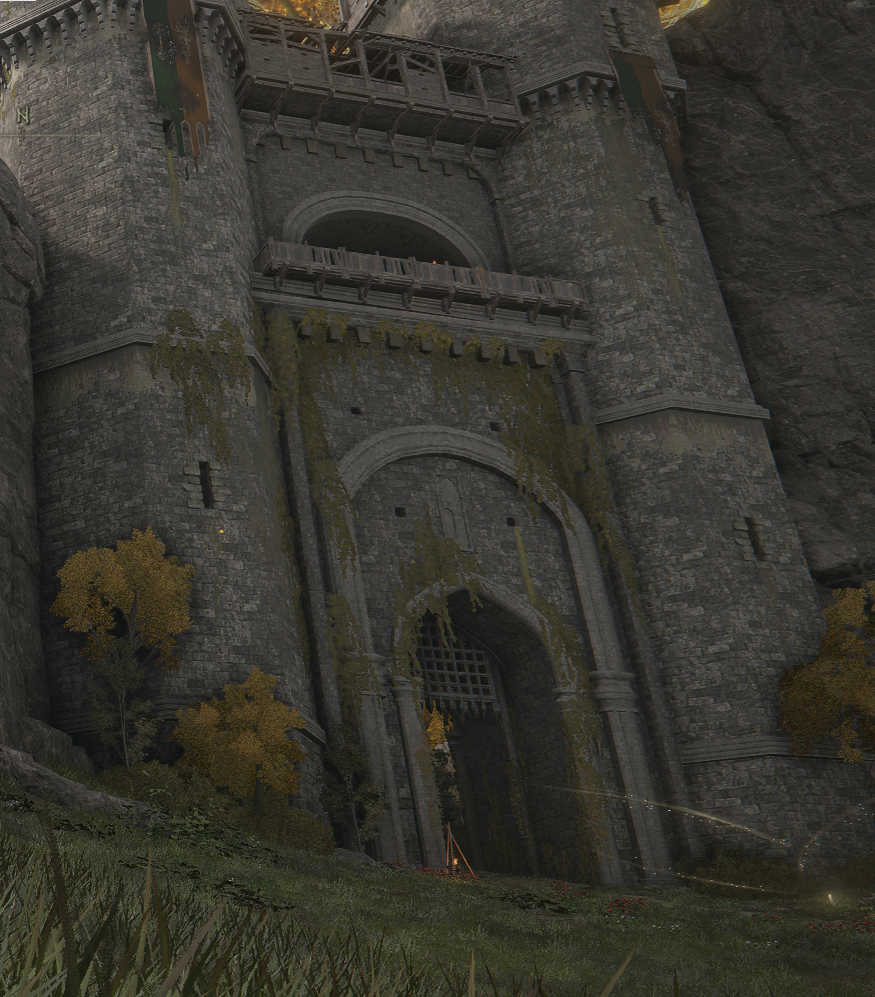 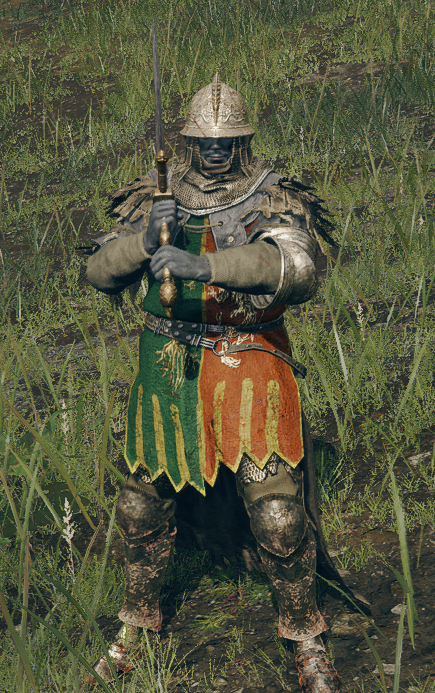 Now you should be in Limgrave. Your first task is meeting the locals. talk to the man wearing a mask and he will inform you that you indeed, have no ♥♥♥♥♥♥♥. Looking over the ledge, there will be a run down building and a guy on a horse.

The guy on the horse does not like visitors and will stop you from getting to the church. However, he is half blind and half deaf, so you can just sneak right past him. Now, once you get in the church there will be an anvil with a smithing stone on it. Save this stone, as it will increase the damage of your weapon. Rest at the site of grace and increase the amount of charges in your flask.

We will go to the map. you will need to find the actual map to fully reveal the area. The map is on this Obelisk.

Note: if you have patience, try and grind the guys around the map obelisk since you can get some armor from them. After that, you should be in front of this gate.

Rest at the site of grace and a woman will give you a horse. Explore the area until you find a chest in a basement containing the Whetstone Knife and an ash of war called storm stomp. You NEED these to beat the Soldier of Godrick. Go back to the site of grace and select "Ashes of War" and select your club. You will be prompted to select your club. Select it, and then put the standard infusion on your club. Now, farm the guys around the gate until you get a weapon, then switch your storm stomp to that weapon. Now, you most likely wont be able to use a weapon. You will have to level up strength. To beat any fight, you must become the boss. Once you accumulate a whole set of Godrick Soldier armor. If you get a weapon, upgrade it then put storm stomp on it. i would also recommend getting the torch from Santa at the church. There is also a chest where you can pick up a greatsword. it is really good for this fight. Storm stomp will stagger the Soldier of Godrick so its a decent pick for him, but if there are other weapon arts you like, go for it. 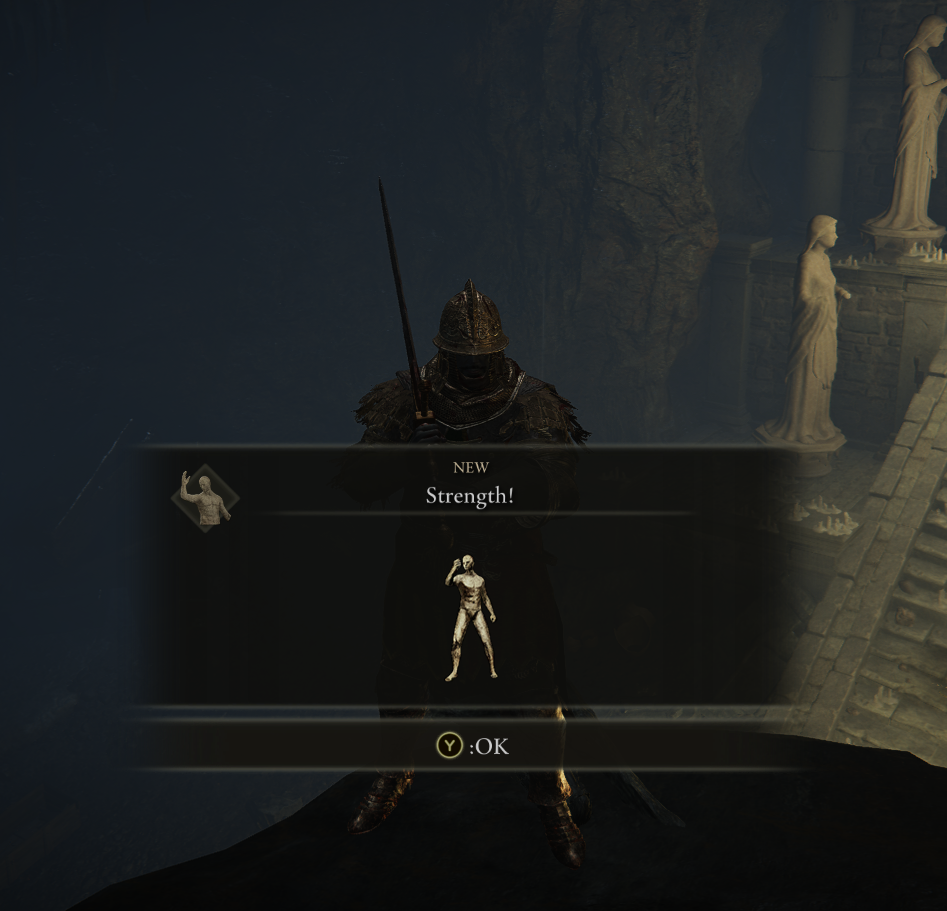 Alright, After all of that preparation, you are ready to face him. Head back to that pit mentioned earlier. Its the Stranded Graveyard site of grace. Head back down the stairs from the site and jump down. Progress through this area until you reach him. From here, I cannot help you. everyone's fight will play out differently.

But now, your reward. An emote that only people who have beaten the Soldier of Godrick posses. Pat yourself on the back for this incredible feat!

(If you didn't realize at this point that this is satire, what the hell are you doing with your life. This is my first guide and I have never really cared about these things so... let me know what you think.)