So You Wanna Play Dirty Brory?

So your the new guy, eh? Good for you. Welcome to the force. Meet your new partner, Inspector Brory Callahan, also known as Dirty Brory. He doesn't work well with others and is known for being reckless and in some cases hated among other Broforce members. But. It takes a wise man to know how to work with Brorry, because if you uses him correctly, he can become nearly unstoppable. So. Ready to get started, Punk?

If you want to go anywhere in this terror stricken world as Brory, you gotta learn to fully utilize his signature weapon. His .44 Magnum he values more than his first born child. Probably. We don't talk about it. It works in some ways like a rapid fire sniper rifle, meaning it has incredible range and damage, allowing you to gib most enemies within close proximities with ONE mere shot. Like Brory's famous quote, "Did I fire shots or six?" you truly have to know whether you fire 5 or 6. Lemme rephrase that bro, keep track of your shots, you got infinite ammo, so shoot until you reload before you go into dangerous territory. If you forget to do this and are surrounded, then use his special, which we'll talk about in the next entry!

Molotovs Bro. F*(&ing Molotovs. This Should Be Simple, Punk.

So let's say you ignore my last entry. F*(k you bro. Not cool. If you did read and some how still go into battle with 1 shot in your revolver left, then you done f*(ked up. BUT. Don't worry. Yet. Brorry packs a conventiately placed bottle of Vodka with a rag in it which he stole from some nerd named Snake Broskin. I wonder what he's doing now.... Meh. Point is. These Molotovs explode on contact and SPEW fire in all directions. They have medium explosion range so use it within areas of dire need and they confuse the hell outta Terrorists! Satan being a moron didn't make his minions fire proof. Pure stupidity. That's why we Americans made our Bros fireproof! (Not on purpose, we can't afford purposely helping them, it was a happy accident). Now on to the comboing both features with his melee!

Dunno what to say here Bro. Shoot shoot shoot shoot molotov shoot shoot, reload. Rinse and repeat. Don't get to beat up if you die. Respawns bro. Unless you're playing IronBro, then you killed Brory, YOU HORRIBLE PERSON! 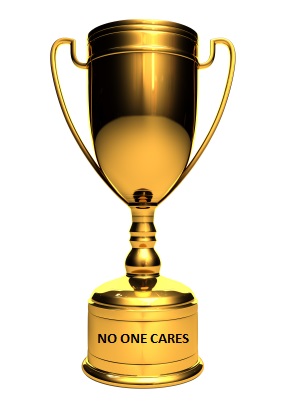 Well. Good job. If you read this far down you should be a Dirty Brory master! At least I hope you are. I didn't spend 30 minutes writing this $h1tty guide for no reason! Oh. Wait. Yeah I did. Have fun playing as Dirty Brory! If you suck I won't know and won't care! If you did learn stuff from this and improved your skills, have a trophy!